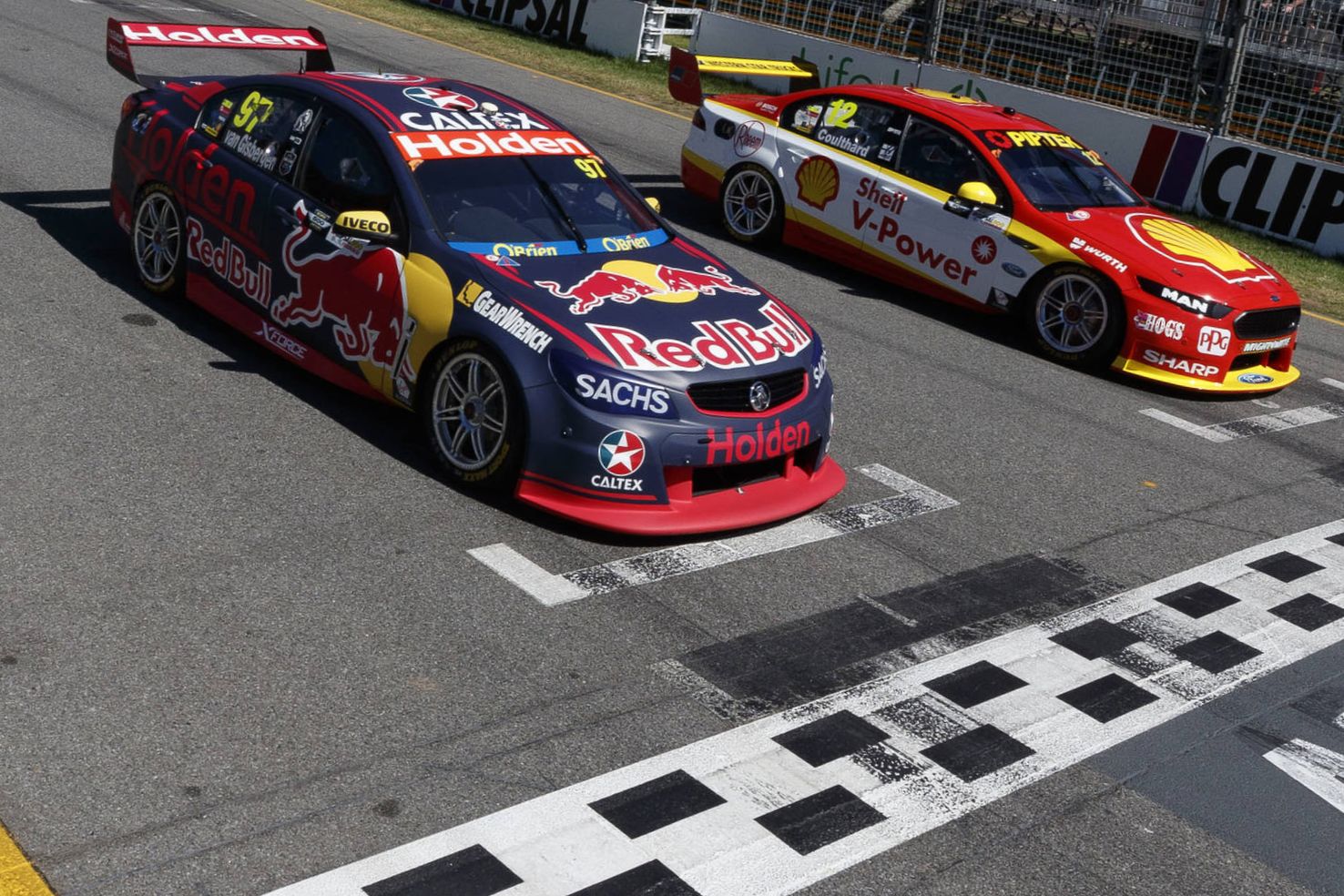 Winning 21 of the year’s 26 races between them, they fought it out for the big silverware.

A seventh drivers’ title - and surely one of his best - went to Jamie Whincup, though, in dramatic circumstances in Newcastle.

In the first of a three-part series looking back at the season's big storylines, we reflect on the key elements that shaped the season for the two squads. 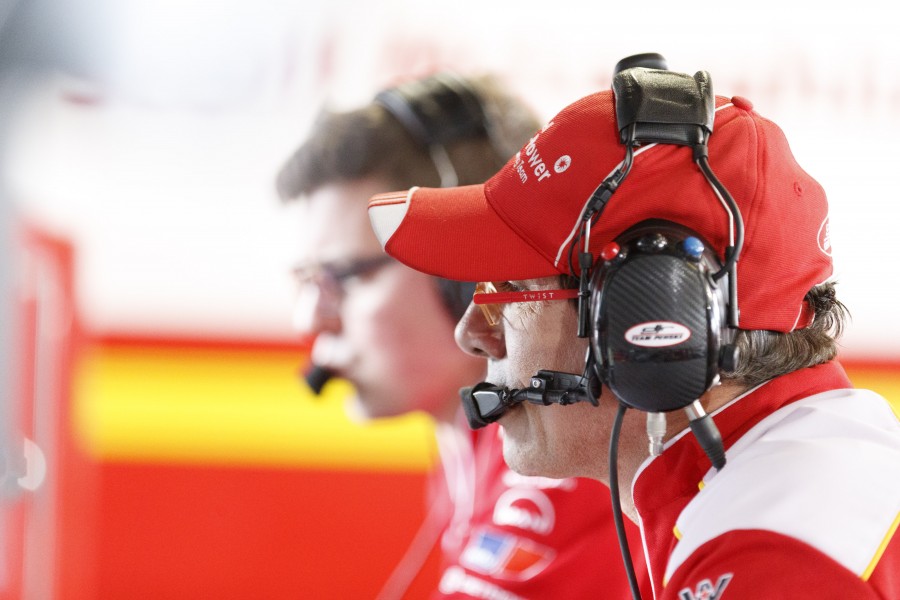 Pre-season predictions that 2017 would be a battle between established benchmark Triple Eight and rising superpower Shell V-Power Racing proved true, in spectacular fashion.

The stage for an intense rivalry was set the previous November when it was revealed that long-time Triple Eight technical director Ludo Lacroix was poised to switch to the Ford camp.

Having largely underperformed during two winless years since Team Penske’s takeover, the Shell-backed team was a force from the outset in 2017.

While another new signing, Scott McLaughlin, also deserves credit for lifting the squad, there’s no doubt that Lacroix was vital in turning its ample resources into results.

The Frenchman injected much-needed decisiveness into the top of its engineering group, driving what had been two fractured garages forward in a single direction.

They were quick at every circuit, something that even Triple Eight has struggled to be in the past, and McLaughlin’s tally of 16 poles was simply stunning.

In the end, Shell V-Power took the teams’ championship, but inconsistency left McLaughlin just short of the drivers’ title. 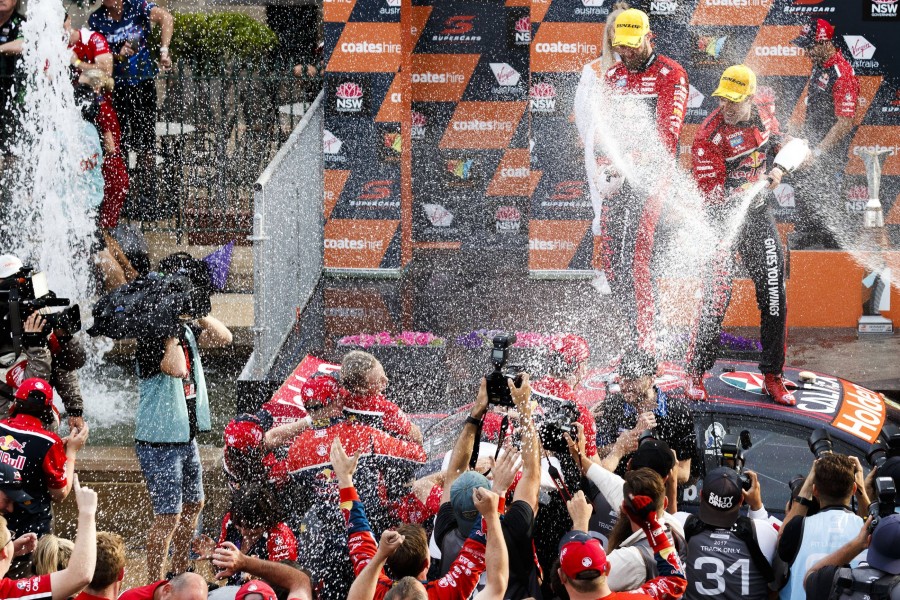 While Triple Eight faced its toughest on-track challenge in years in the form of Shell V-Power Racing, it also faced a major battle off it.

As it burnt the midnight oil to continue developing its current VFs, Triple Eight’s engineering group also had the not-so-small matter of a new engine and body package to develop.

The V6 turbo was originally intended to be run full-time in 2018 before September’s announcement that there would be a more staggered, wildcard-only rollout next year.

Even so, Triple Eight and partners GM Racing and KRE have had plenty on their plate converting a GT3-spec engine into one that’ll be up for a Supercars fight.

Starting in late June, the 3.6-litre turbo undertook several track tests in the team’s Sandman ride car, including a demo at Bathurst, before heading back to the US for an overhaul.

By Bathurst, Triple Eight had also run its new ZB model Commodore that will debut in 2018, undertaking a limited private testing program before December’s homologation running.

While Triple Eight is no stranger to big projects, this was a season of major challenges, and made Whincup’s come-from-behind drivers’ title all the more remarkable.

The tale of the tape