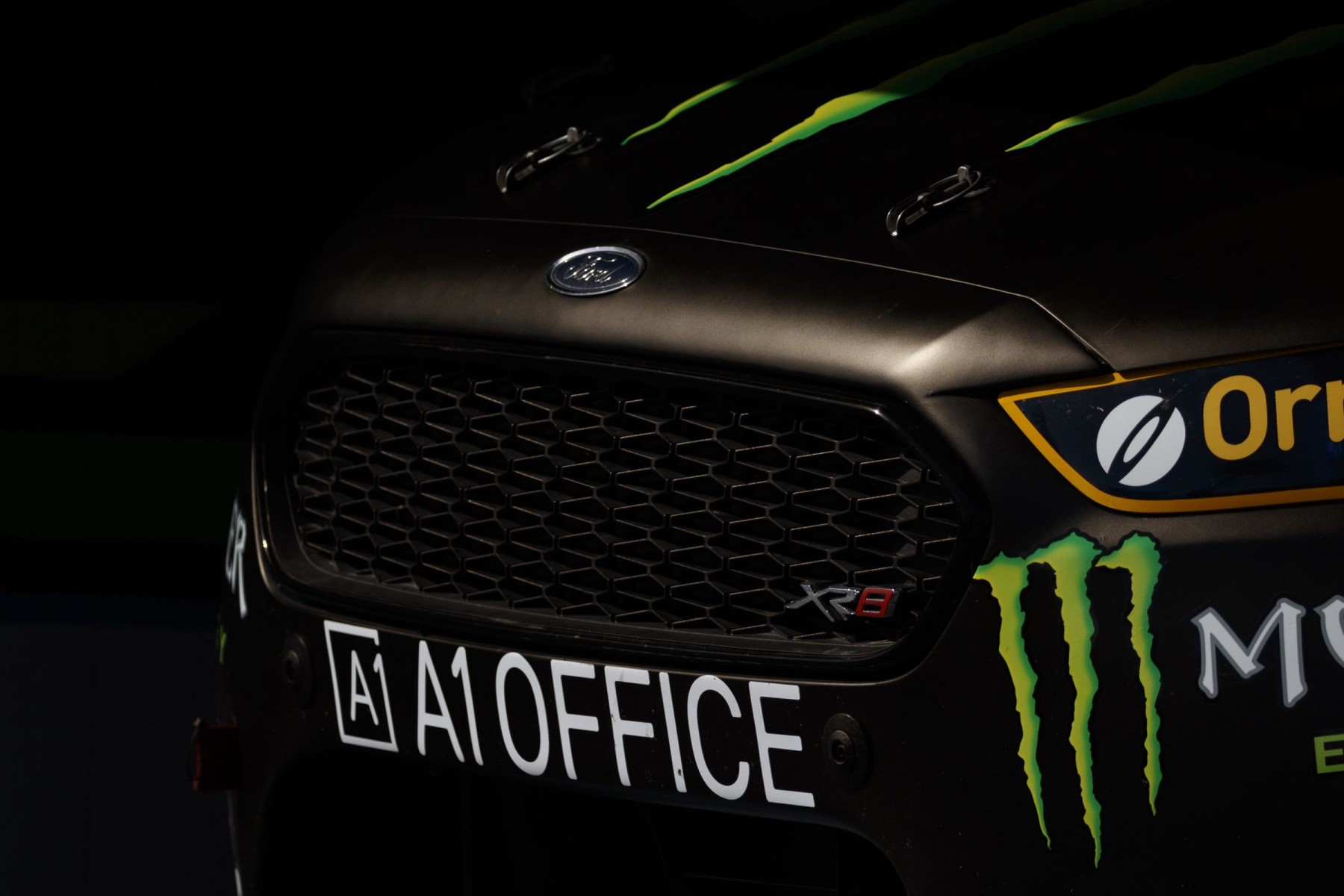 Supercars.com’s look back at the topics that defined the 2017 championship concludes today with the third instalment.

If you missed them in recent days, you can view Part 1 here and Part 2 here. Tomorrow, we move onto naming the year’s Top 10 drivers. 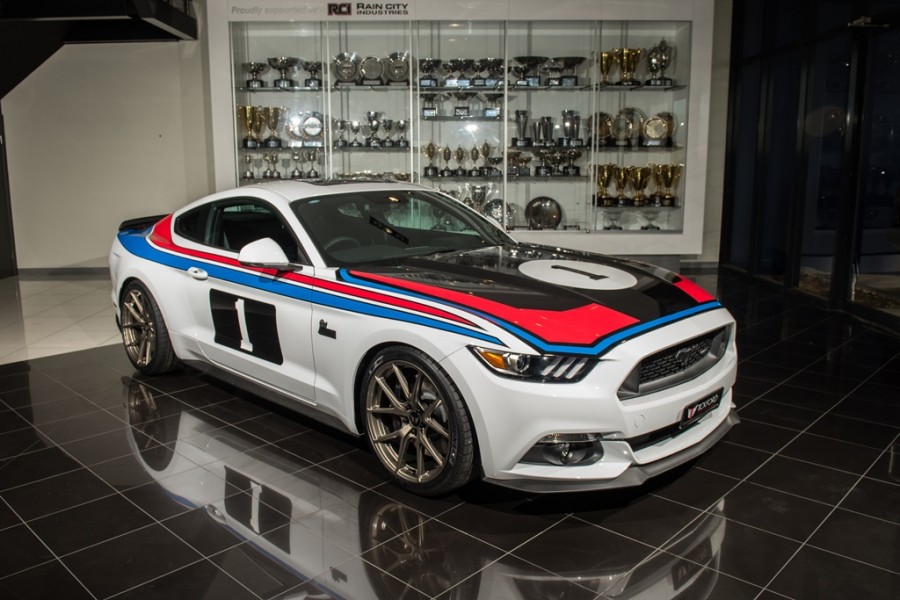 Mid-season newspaper reports that the Ford Mustang would join the Supercars grid in 2018 proved premature, but sure captured attention.

Both Shell V-Power Racing and the newly-rebadged Tickford Racing have declared a desire to bring the Mustang to the grid, but can only do so with Ford’s support.

The manufacturer officially withdrew from the championship at the end of 2015 but, thanks to the FG X Falcon and the efforts of the two teams, is enjoying continued success.

Ford broke Holden’s seven-year stranglehold on the Champion Manufacturers’ Award, which is dished out based on race wins.

Nissan, meanwhile, went winless and is yet to commit to the category beyond 2018.

The Japanese marque’s Nismo powerhouse leaves it perfectly place to follow Holden’s lead and introduce its own V6 turbo, but will almost certainly need a new body if it is to continue.

Australian sales of the Altima, which has underpinned its Supercars effort since it joined in 2013, were ceased in April. 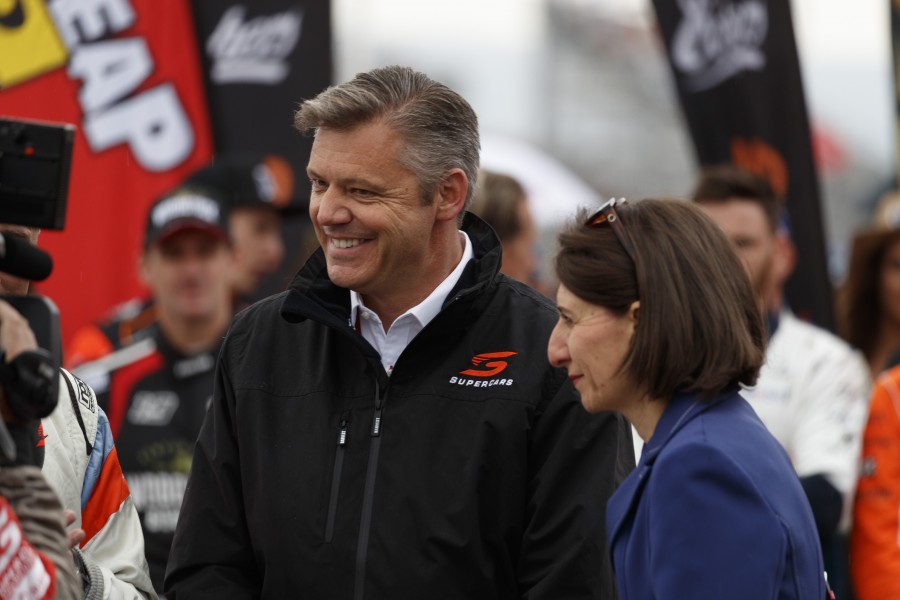 Change at the top

After almost five years at the wheel of the empire, October brought news that 2017 would be James Warburton’s last as Supercars CEO.

Electing to take a new position away from the sport, Warburton will be replaced by advertising executive Sean Seamer.

News of Warburton’s impending departure came as a shock to much of the Supercars paddock, having worked hard to improve economic conditions for teams from the outset.

Warburton will primarily be remembered for securing the current Fox Sports media rights deal, which many claim saved the sport but predictably proved divisive among fans.

Improving the sustainability of the teams and clinching several marquee deals – both for sponsorship and events – were the keys to his reign.

Warburton’s legacy will also include the establishment of the spectacular Newcastle finale and next August’s Sydney Motorsport Park night race, which was a long-term project.

By his own admission, failing to secure an Asian race is his biggest disappointment, but building closer ties with Formula 1 leaves increased hope for the future. 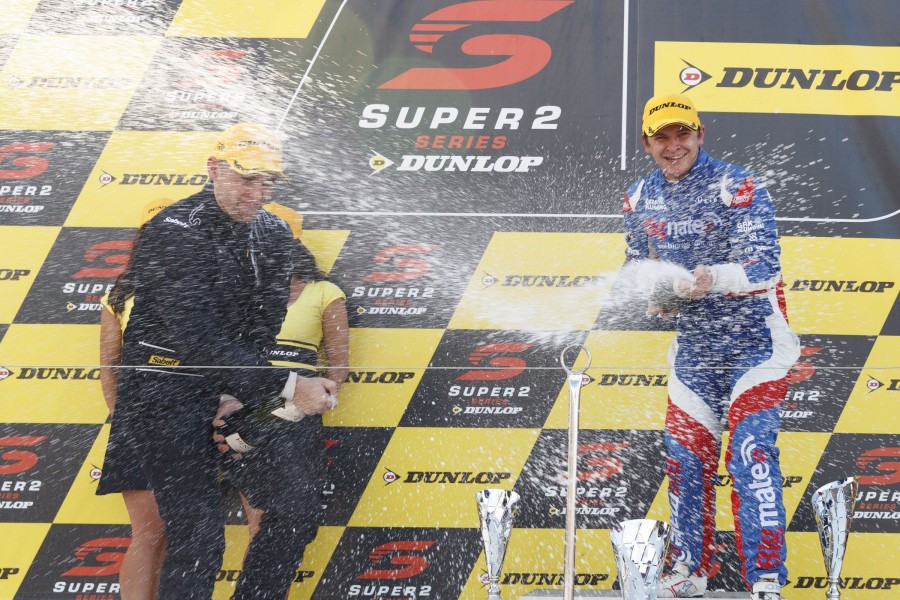 The average age of the Supercars grid is set to plummet in 2018 after a silly season in which swapping experience for youth proved the order of the day.

Veterans Jason Bright and Todd Kelly both announced their retirements in the lead-up to Newcastle, while fellow experienced runners James Moffat and Dale Wood will also be absent in 2018.

In comes an army of young talent, namely Jack Le Brocq, James Golding, Andre Heimgartner, Anton De Pasquale, Todd Hazelwood and Richie Stanaway, who at 26 is the oldest of the fleet.

Prodrive signing Stanaway, who replaces Bright, has been the most hyped thanks to his record in Europe and series of strong performances in the PIRTEK Enduro Cup.

Le Brocq, Golding and Hazelwood were among those to score main game SuperSprint experience via the new-for-2017 wildcard program that proved a success and will return next year.

Gaining the most was arguably Super2 team Matt Stone Racing which, after a solid wildcard outing at Ipswich, has committed to moving to the main series full-time with 2017 Super2 champ Hazelwood. 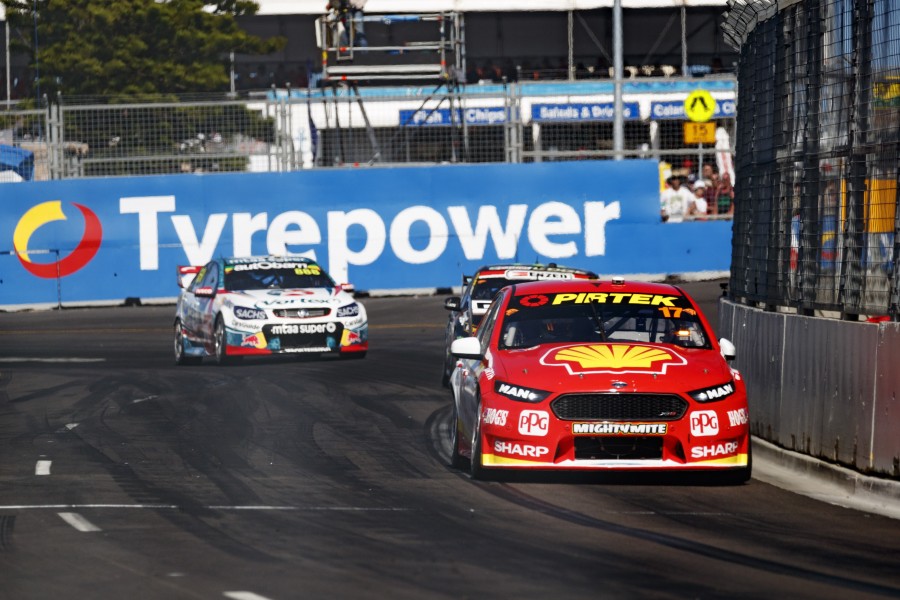 The 2016/17 off-season featured an overhaul of Supercars’ judicial system that included a new Driving Standards Advisor in Craig Baird.

Moves to simplify the system featured a reduced focus on the dreaded ‘redress’ that made international headlines at Bathurst the previous year.

Simplicity, in fact, was the hallmark of Baird’s approach, with ‘small’ (five-second), ‘medium’ (15-second) and ‘large’ (drive-through) penalties dished out for driving infringements, pending the consequences of each action.

While the rights and wrongs of incidents and penalties typically drew debate through the season, nobody would have predicted the role of the stewards’ office in the Newcastle finale.

While the penultimate-lap Lowndes incident was unparalleled for its drama, the most discontent surrounded the pit speeding infringement, which Shell V-Power Racing claimed was not backed up by its own data.

Its engineers ultimately met with Supercars’ technical staff in December but, with the pit entry speed policed by a timing loop that had recorded McLaughlin entering too fast, there would be no revelations from the post-season posturing.