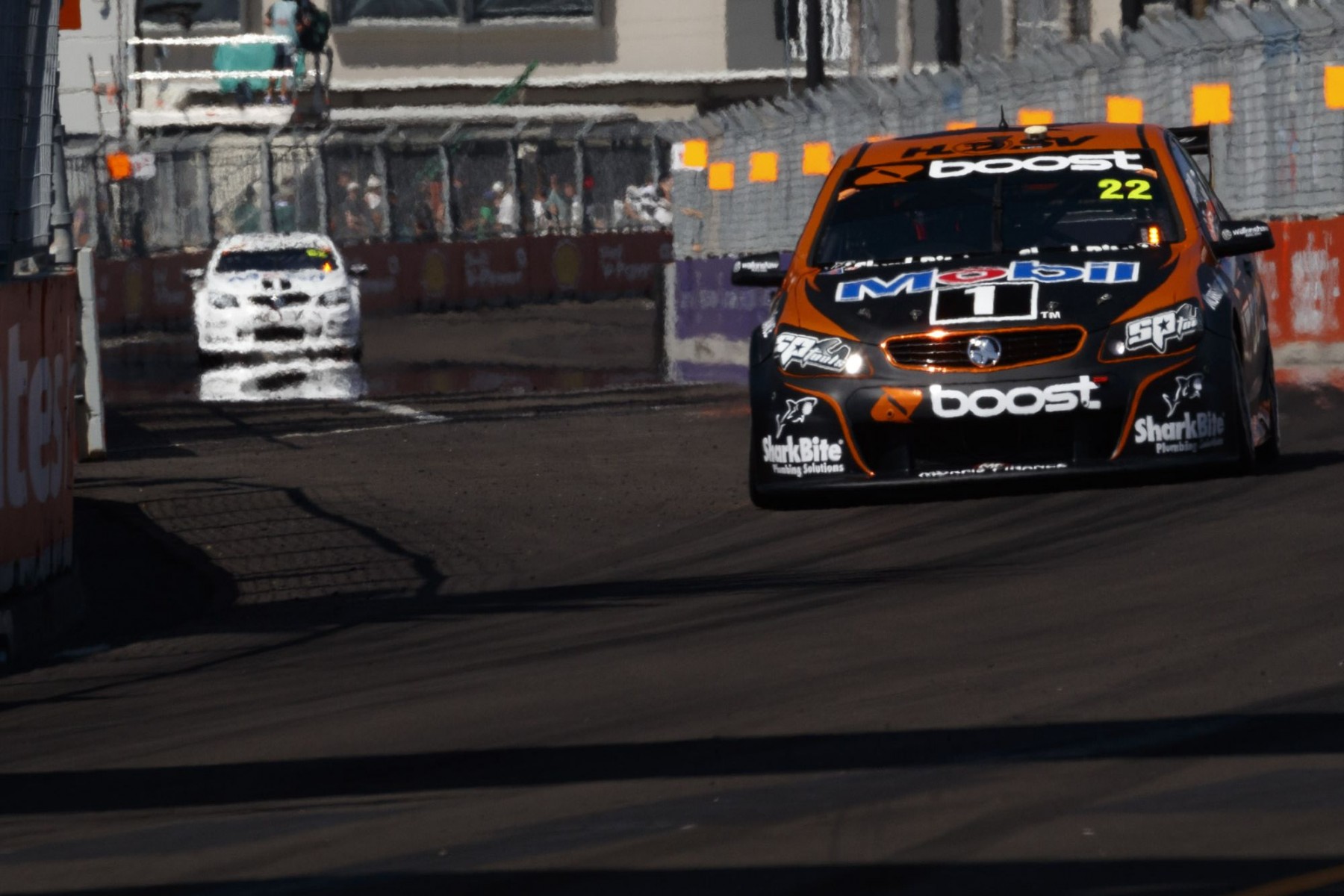 Supercars.com's look back at the topics that shaped the 2017 Virgin Australia Supercars Championship continues, with Part 2 covering Holden's former factory squad, Superlicences, tyres and some costly events for teams.

If you missed Part 1, on the fight between Shell V-Power Racing and the Red Bull Holden Racing Team, you can view it here. The third and final instalment will be posted tomorrow. 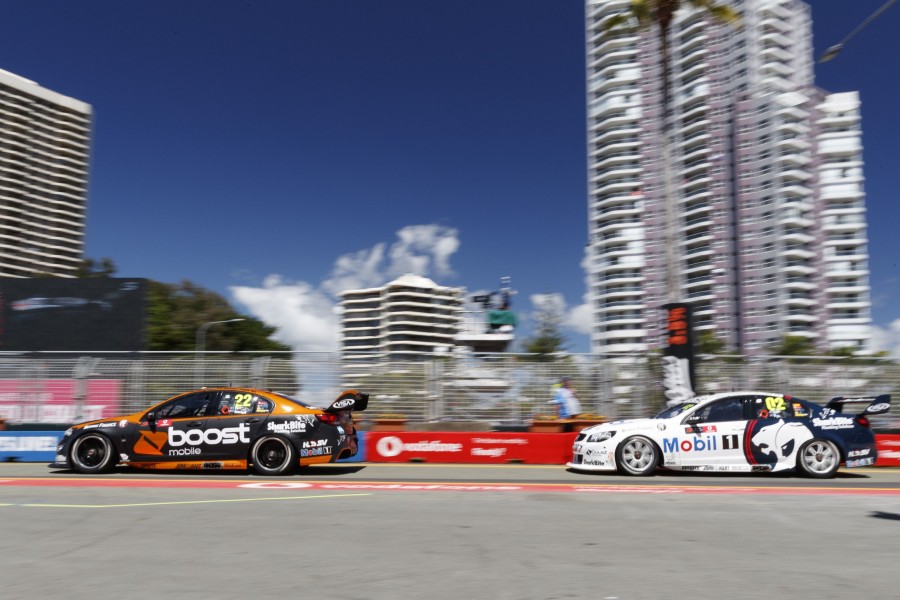 The former Holden Racing Team started 2017 with a new name and new second driver in Scott Pye but, four rounds into the season, it was the same old story.

James Courtney had produced his usual brilliance on the streets of Adelaide, scoring a podium at a venue he’d won races at with the team in each of the previous three years.

The next three events, on permanent circuits, brought dismal results, while Courtney made headlines by suggesting the spare chassis he’d been assigned may well have been cursed.

And so the axe swung. Adrian Burgess, managing director since being poached from Triple Eight in 2013 and a long-time friend of Courtney, was sacked.

Owner Ryan Walkinshaw spoke of the need for change and explored options to create a technical alliance with another squad.

Walkinshaw is banking on the combined technological and commercial firepower of his new partners to turn the team back into winners.

After star driver Courtney ended 2017 just 21st in points – nine places behind team-mate Pye – surely the only way is up. 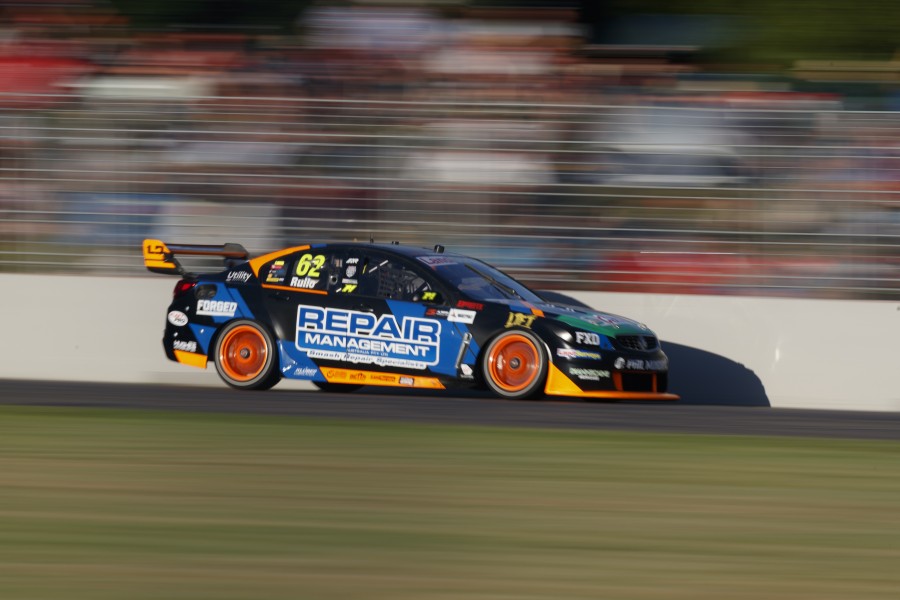 The right to race

A Superlicence system, devised by CAMS and Supercars to stipulate a minimum standard for drivers in Australia’s top-tier category, was rolled out this year.

Although simple in principal, it was the source of immediate controversy thanks to Lucas Dumbrell Motorsport’s choice of drivers.

At February’s pre-season launch in Adelaide, LDM announced Matt Chahda and Alex Rullo as its 2017 pilots.

Neither met the requirements and Chahda, who felt he was being unfairly punished for causing a multi-car Super2 pile-up at Sandown the previous September, was denied an exemption.

Rullo, however, who met neither the experience stipulation nor the requirement to be at least 17, was given a reprieve, racing under a provisional licence until turning 17 in June.

While domiciled firmly at the back of the grid on speed, Rullo stayed largely out of trouble, before a disagreement over 2018 led to him parting ways with the team prior to Pukekohe.

The system, meanwhile, also received a late-season tune-up, with the Dunlop Super2 Series given greater value in the points system that determines who qualifies for a licence. 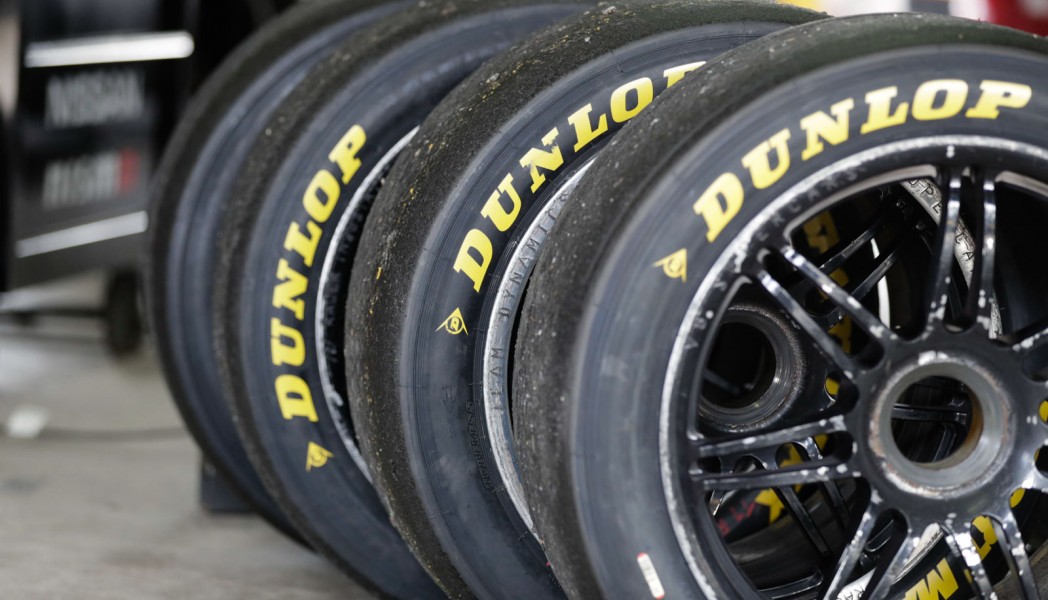 The trouble with tyres

The build-up to the new season was dominated by talk about tyres, as Dunlop introduced a new construction for the first time in four years.

Boasting stiffer, broader shoulders that put more rubber on the road, the tyres were clearly faster, with lap records falling at almost every circuit, sometimes by more than a second.

Isolated failures at early events were quickly dismissed as the result of teams pushing too hard with set-up – the tyres reacting to more camber with more grip, until they failed.

April’s visit to Phillip Island proved a flashpoint. After more failures in practice that included a crash for Craig Lowndes, 15 blow-outs were recorded in the Saturday race.

While tensions simmered over whether the teams, though their set-up choices, or the tyres themselves were to blame, Supercars and Dunlop had to act.

The 2016-spec tyres returned for the similarly high-load Bathurst and Pukekohe events and, while revised tyres were tested in September, the ‘16 construction will again be used in ’18. 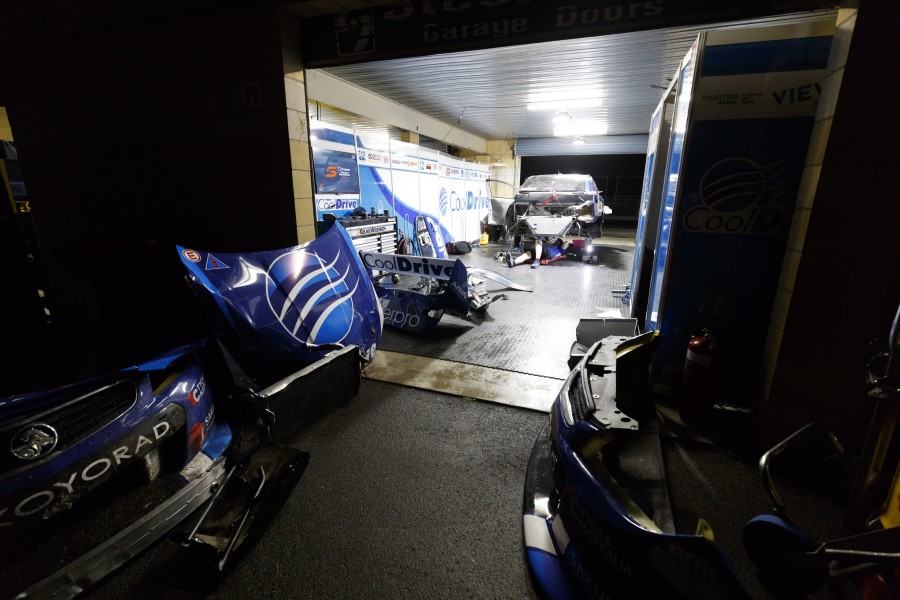 More than ever in 2017, stories of miraculous rebuilds peppered the Supercars season.

Brad Jones Racing’s troubled year began with a crash for Nick Percat at Adelaide’s notorious Turn 8, before a brake failure for the car at Albert Park brought far bigger damage.

All three of its Holdens were caught in the carnage of the following meeting at Symmons Plains, where a 12-car pile-up left damage of unprecedented proportions.

Four cars failed to front on Sunday, while a host of others were the subject of all-night repairs in the chilly, rain-soaked garage area.

Tekno Autosports somehow resurrected its heavily-damaged Commodore for the following event at Phillip Island, where Will Davison drove despite a back injury.

BJR’s Symmons trouble was compounded by the fact two of its Super2 cars were also heavily damaged, but even worse was to come at both Sandown and Bathurst.

A new CoolDrive Holden needed to be built between events after Todd Hazelwood’s spectacular Sandown flip, while Tim Slade’s practice mistake at Bathurst forced yet another overnight repair. It was one of those years.