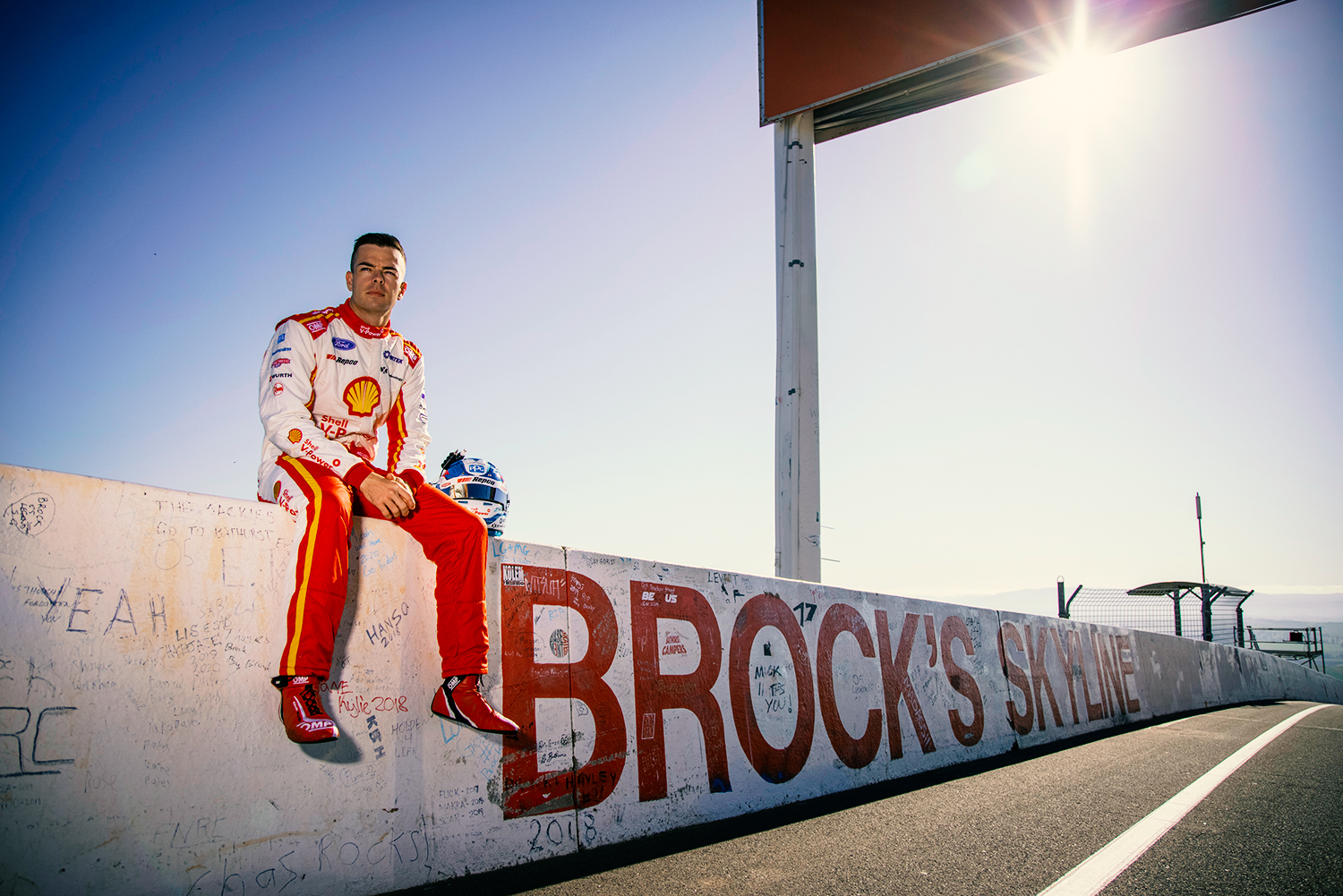 Mostert had been the big mover in the off-season, bringing his skill - and offbeat style - to Walkinshaw Andretti United, where he made an immediate impact. 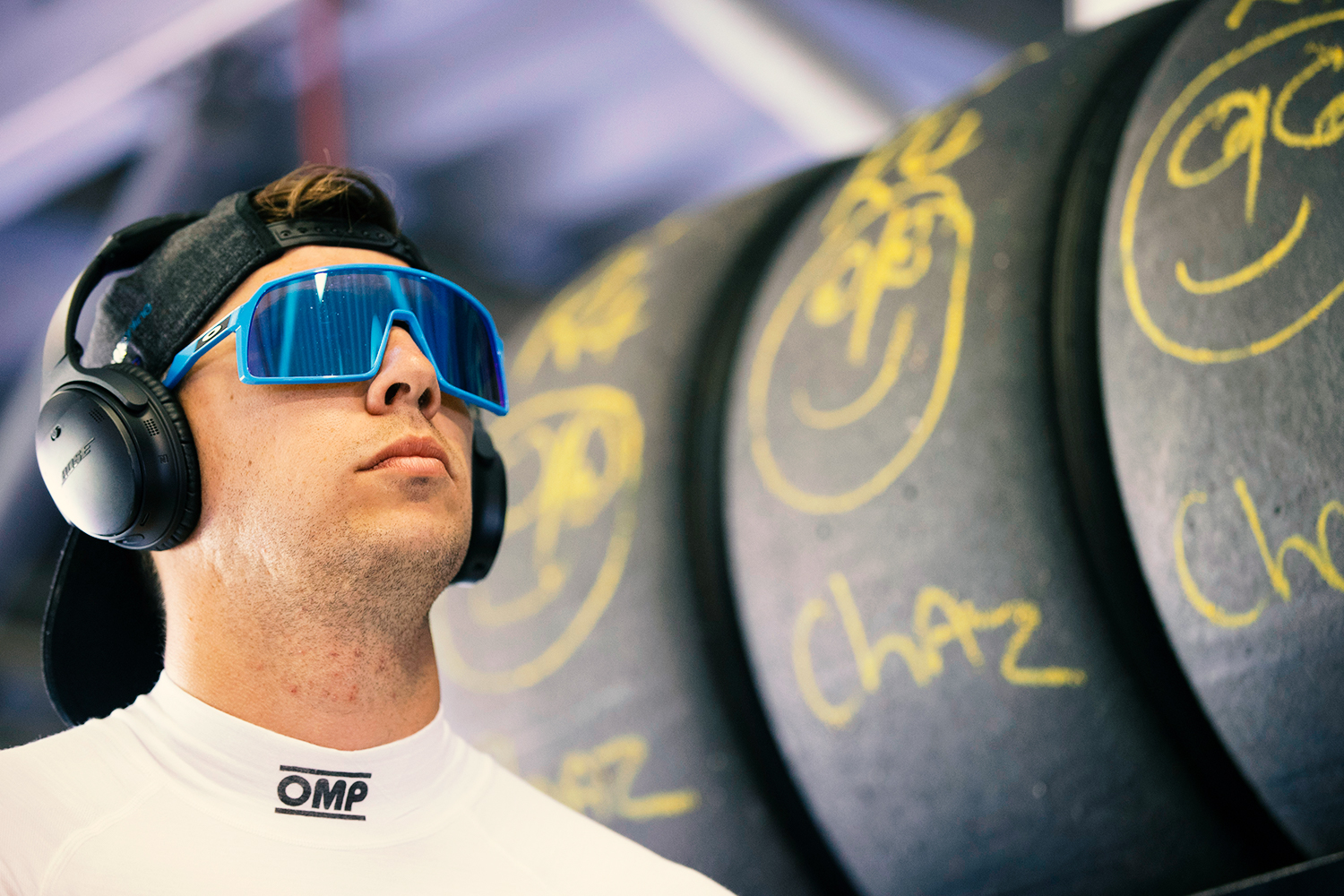 Whincup scored both poles on Thursday in Melbourne and celebrated with the new ARMOR ALL Pole hat, before COVID-19 halted the season the following day. 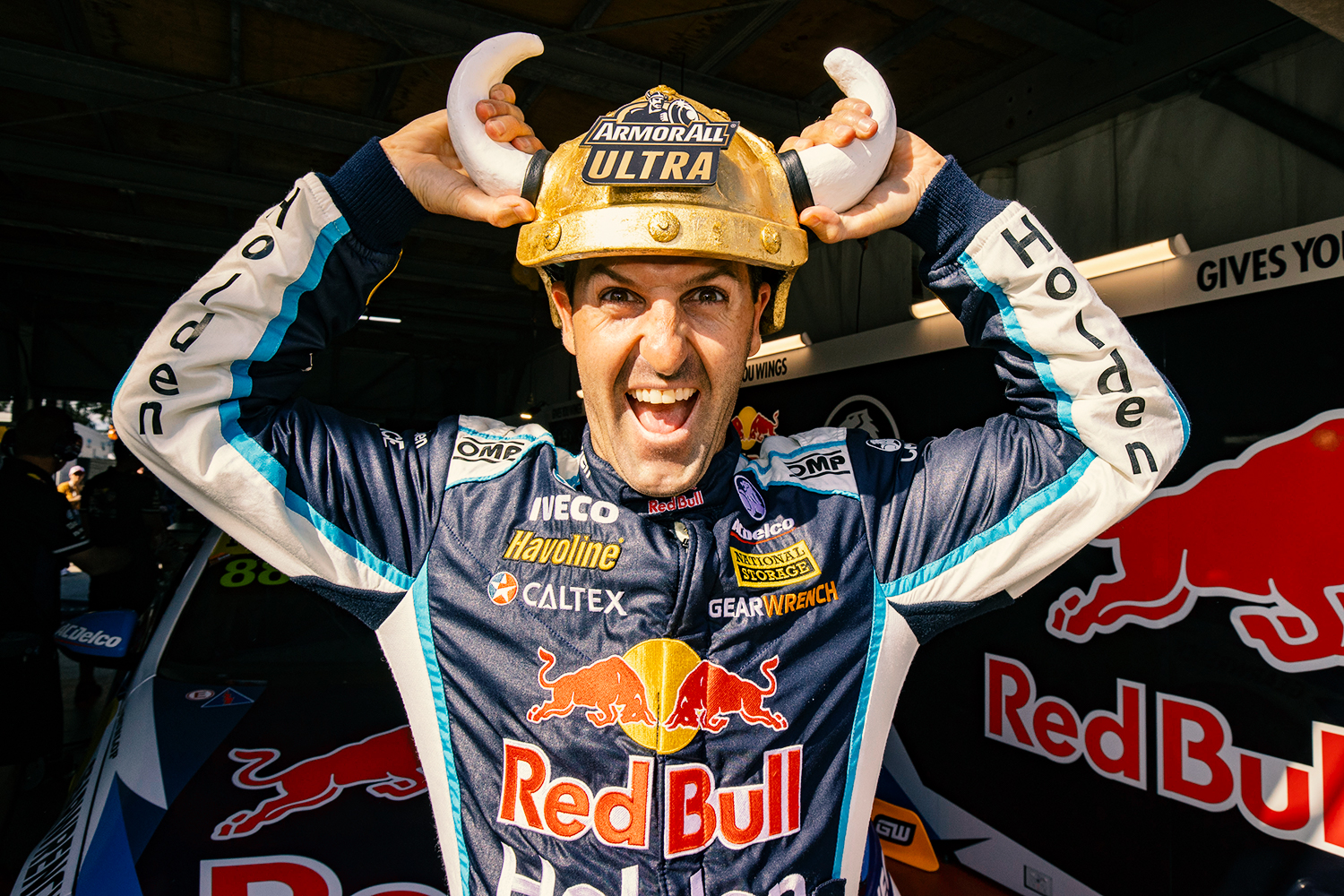 After a near three-month hiatus, the season resumed with two events in Sydney - the latter feature a spectacular night race under the circuit’s new lights. 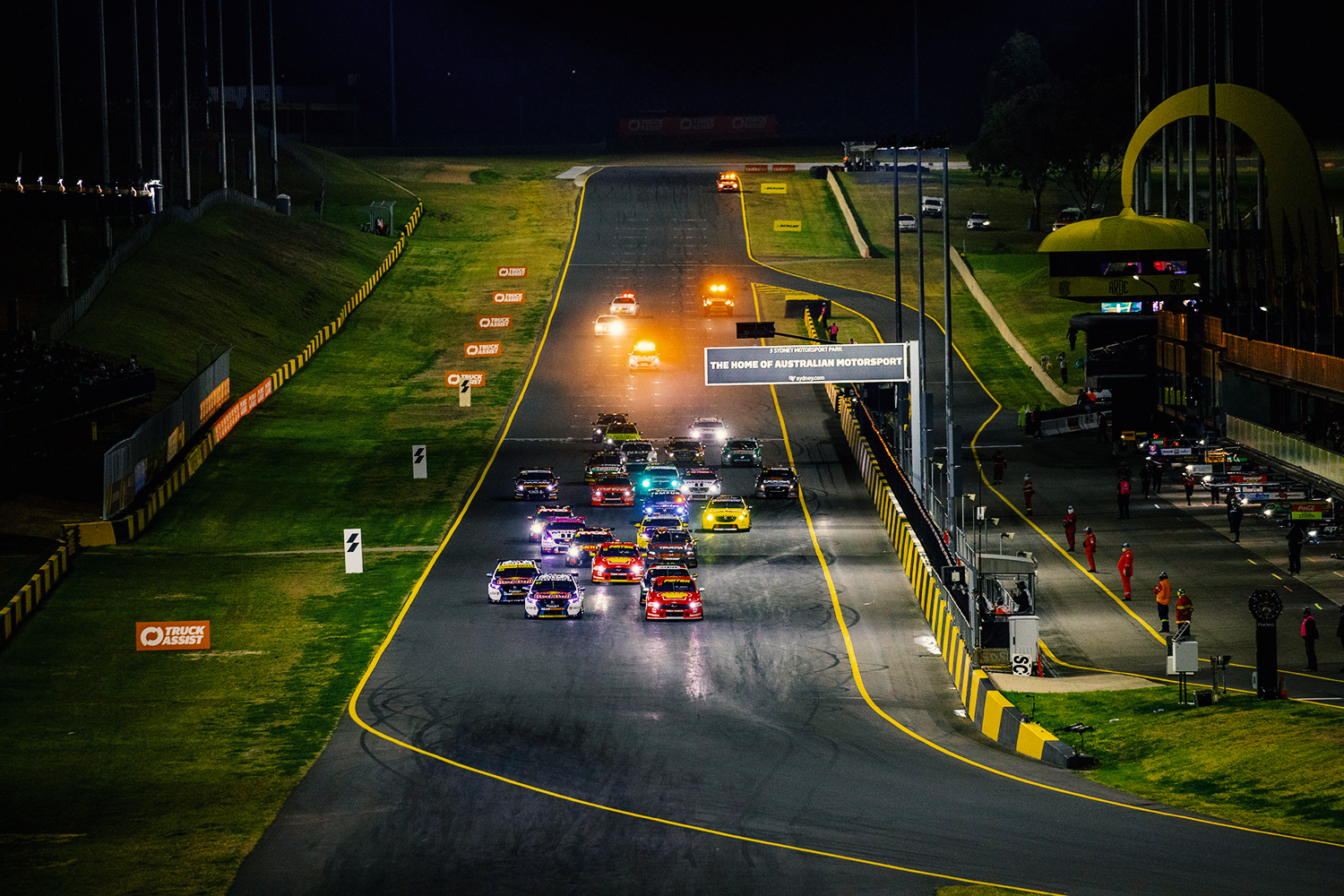 McLaughlin and Whincup battled it out as the events came thick and fast mid-year. Post-race fist-bumps replacing handshakes was a sure sign of 2020 at work. 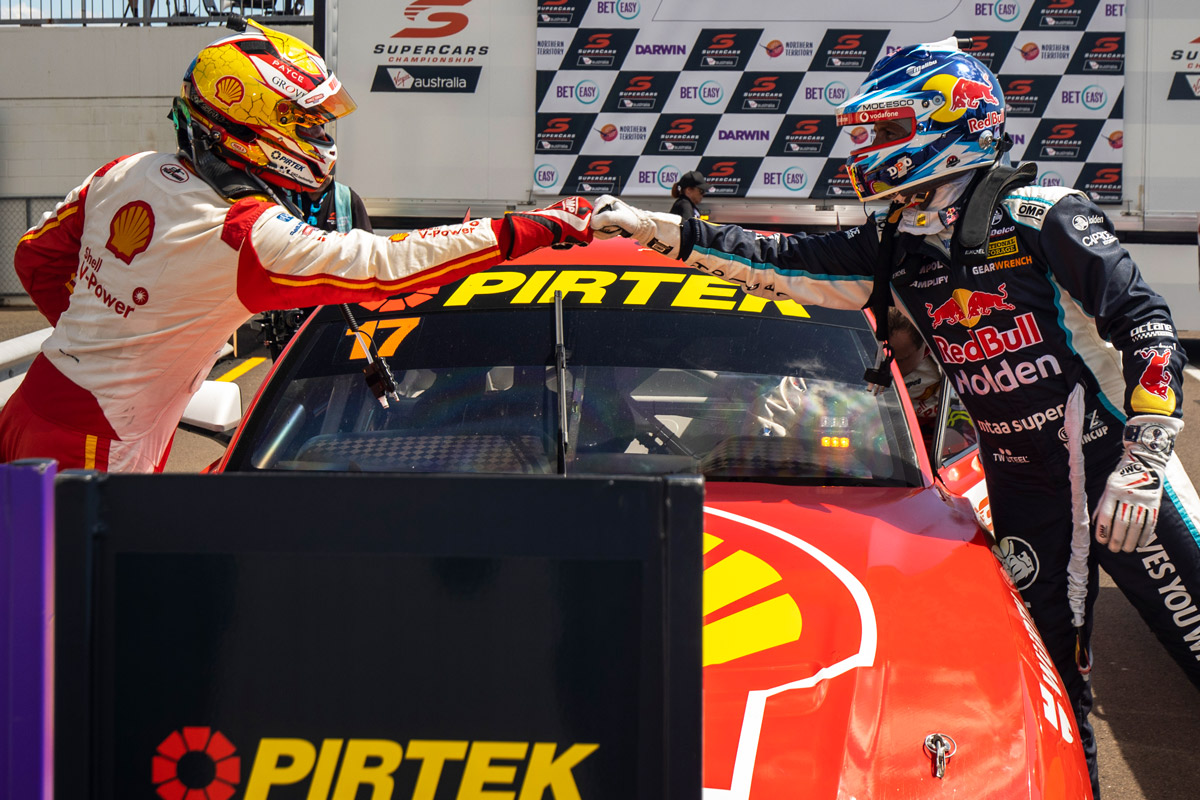 The second half of four straight weekends of racing came in Townsville, where Cameron Waters continued his strong campaign as Tickford’s new leader. 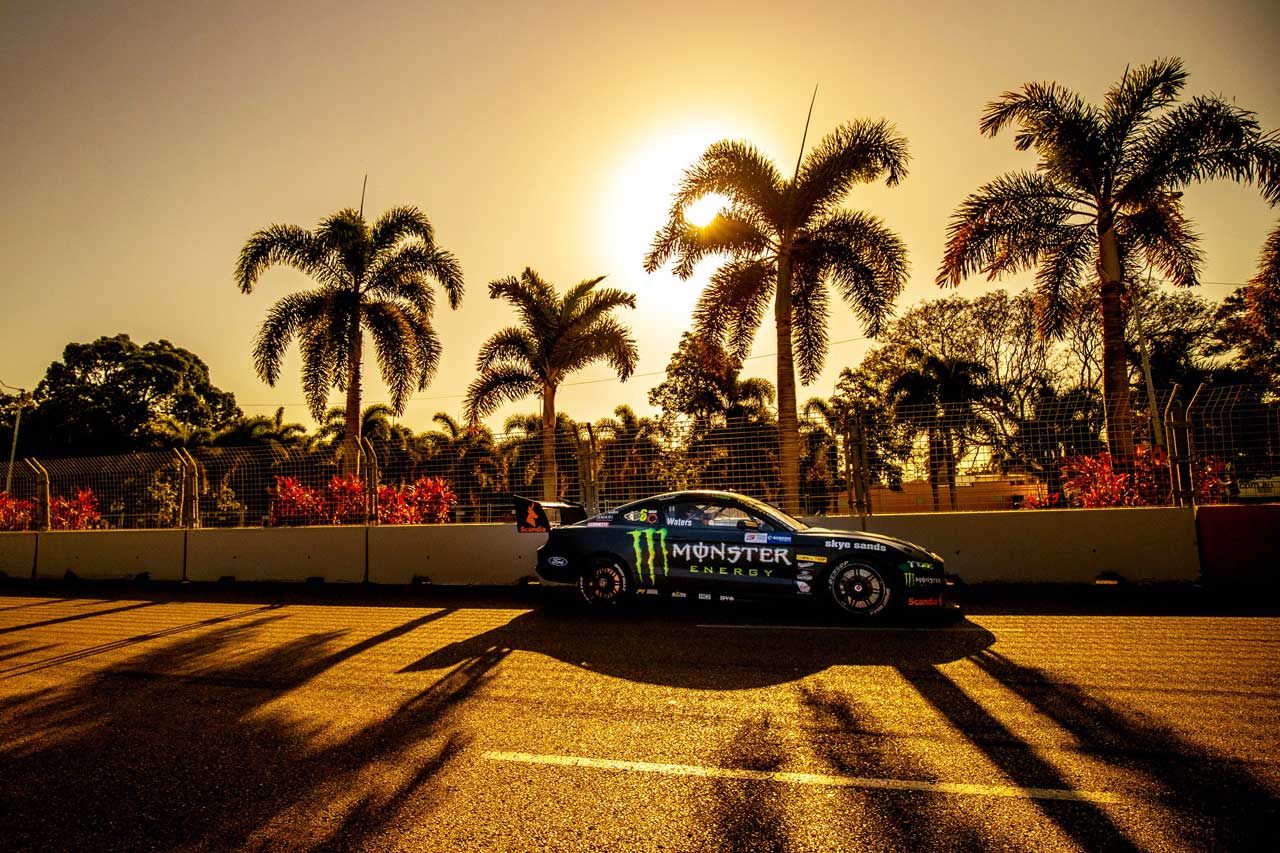 De Pasquale was the shining light in an otherwise stormy season for Penrite Racing. Here the young gun splashes his way around The Bend. 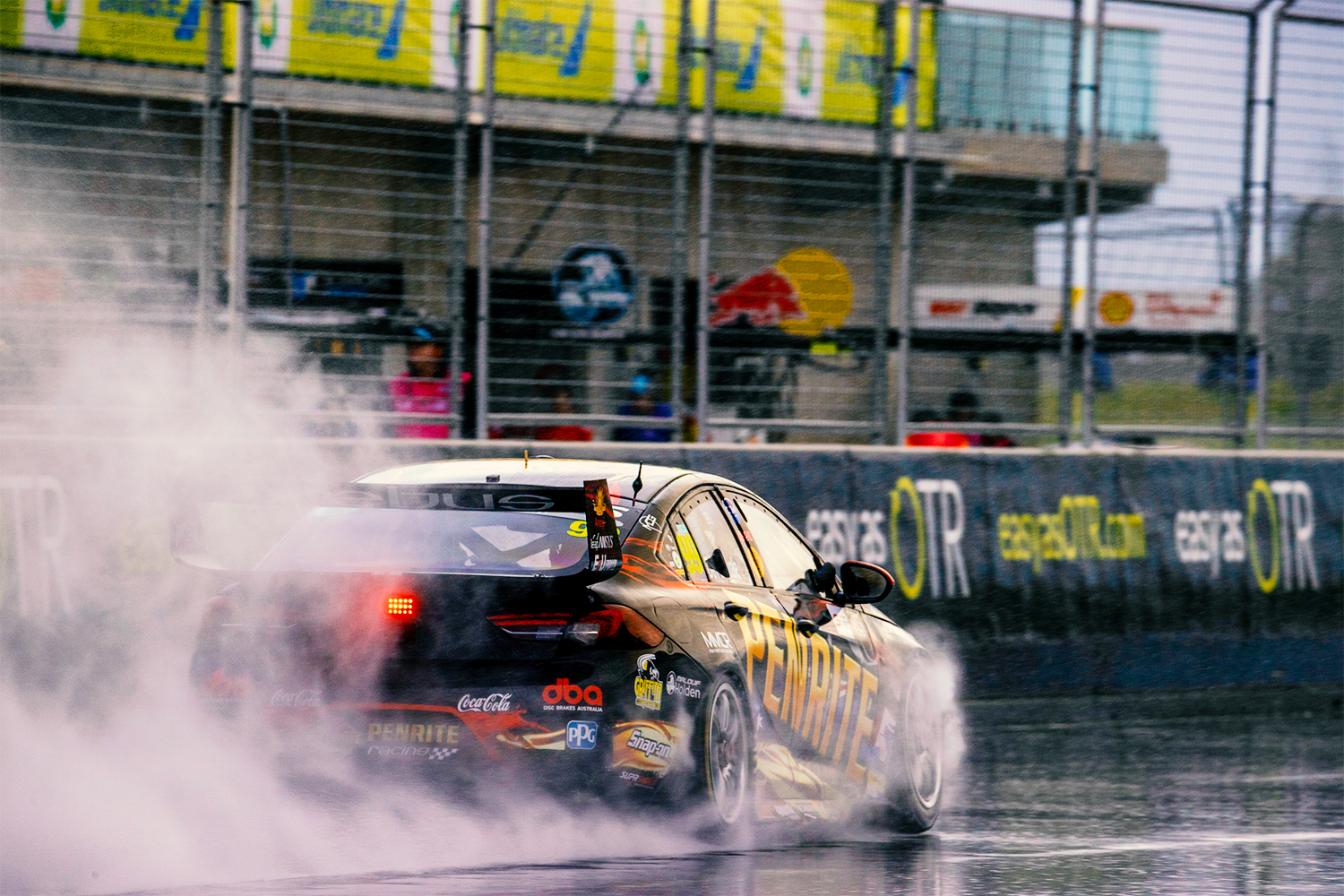 Coulthard had plenty to think about as the season went on. Here he and his Shell Ford are stranded on the Bend in-field after a driveline failure. 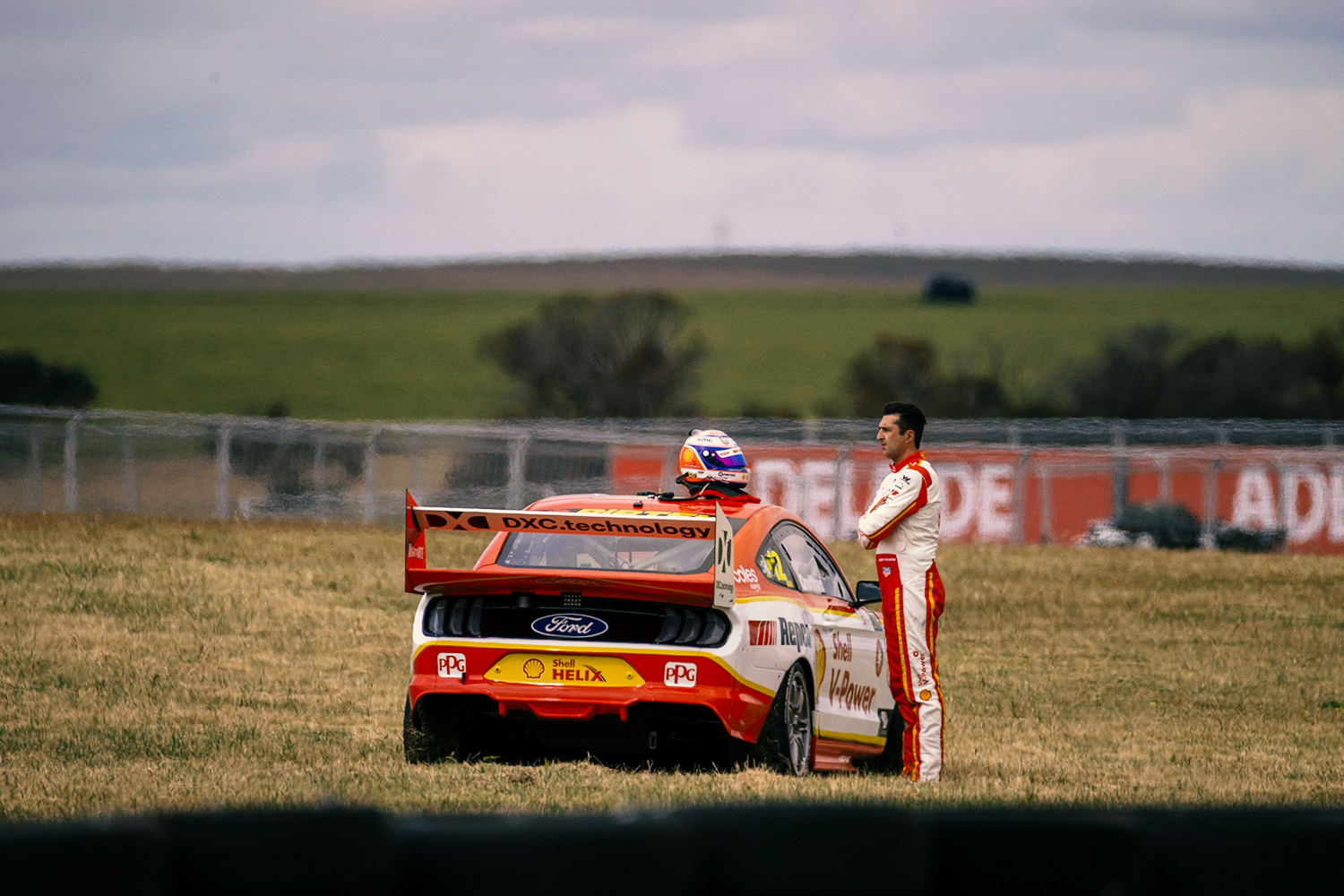 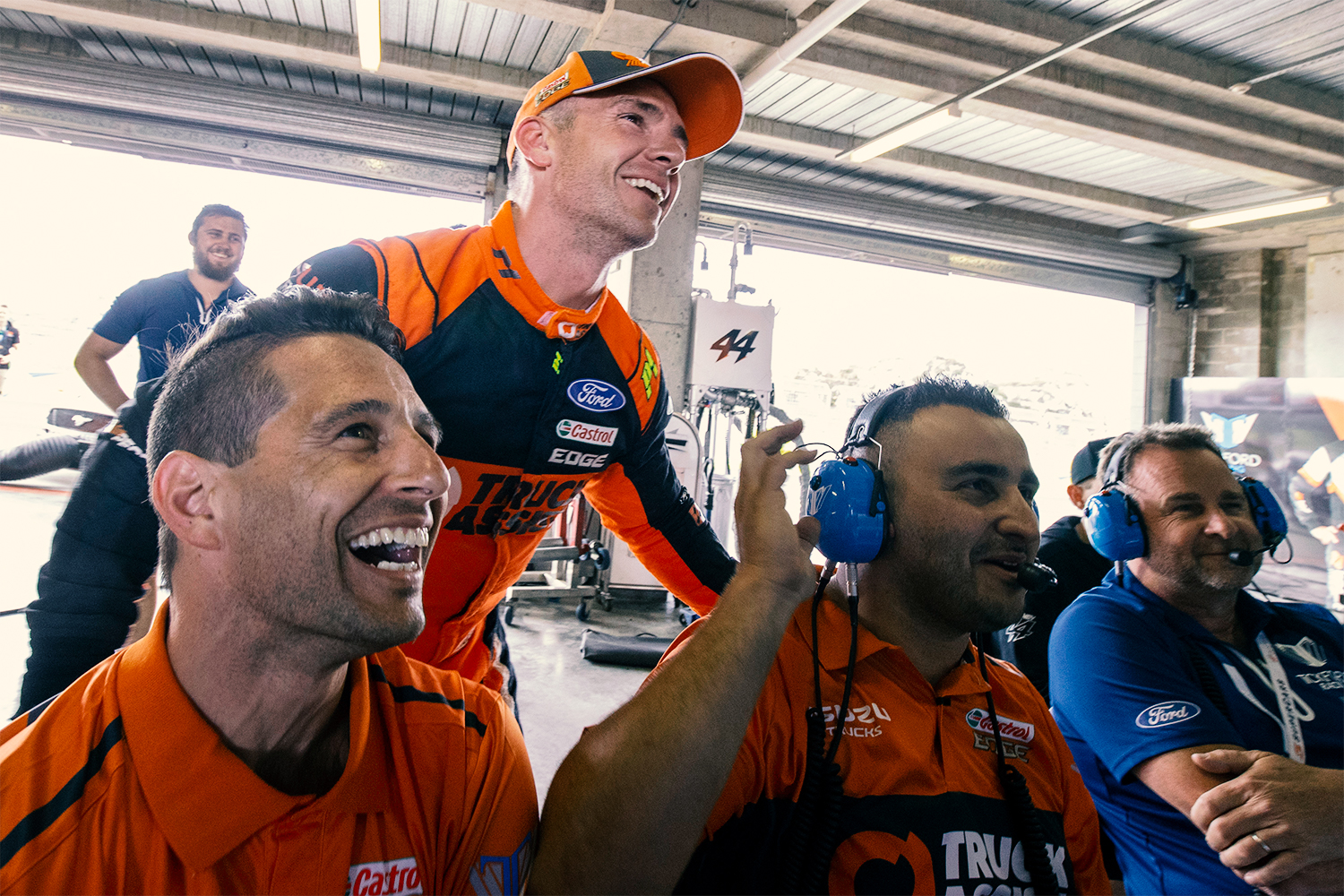 With a third title already in his pocket and a move to the United States imminent, McLaughlin took time out at Bathurst for a special photoshoot.

Van Gisbergen and Tander sent Holden’s factory involvement in the sport out on a high with victory in the Bathurst season finale. 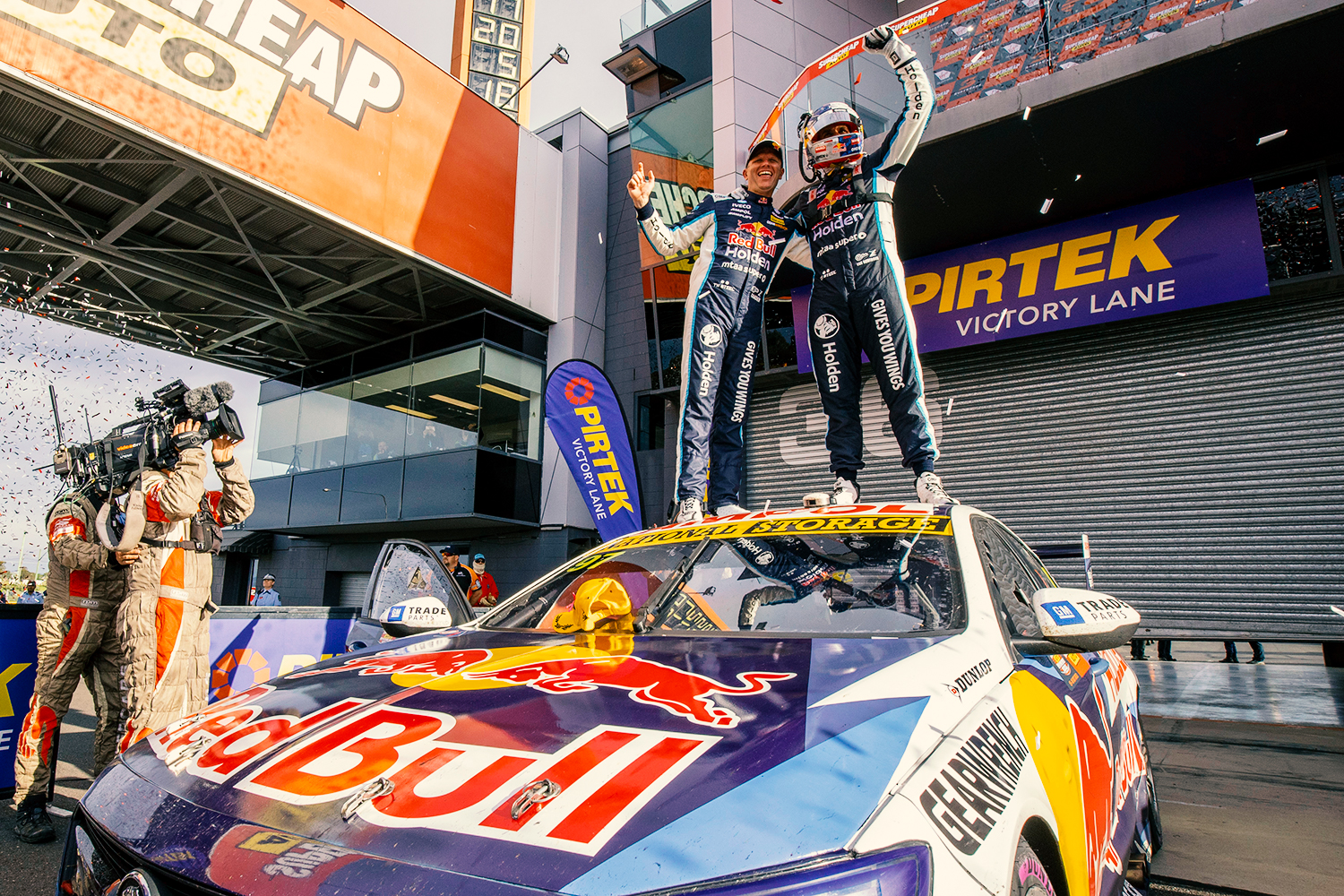 24/11/2020
Stay In The Know
Sign up to the Repco Supercars Championship Newsletter
We use cookies to ensure that we give you the best experience on our website. If you continue to use this site we will assume that you are happy with it.Ok