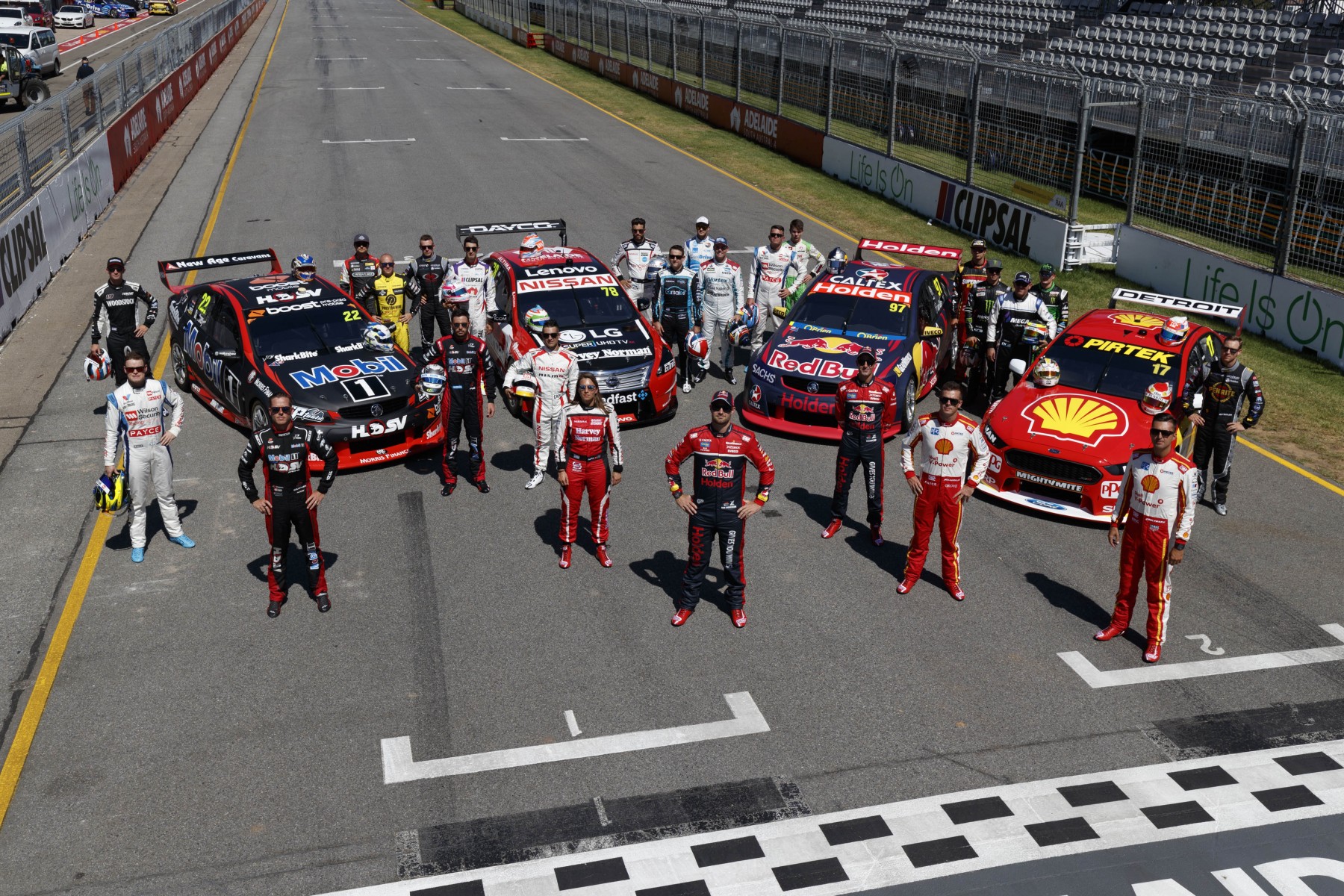 This group of drivers won 21 of the year's 26 races and - unsurprisingly - includes the two title protagonists. 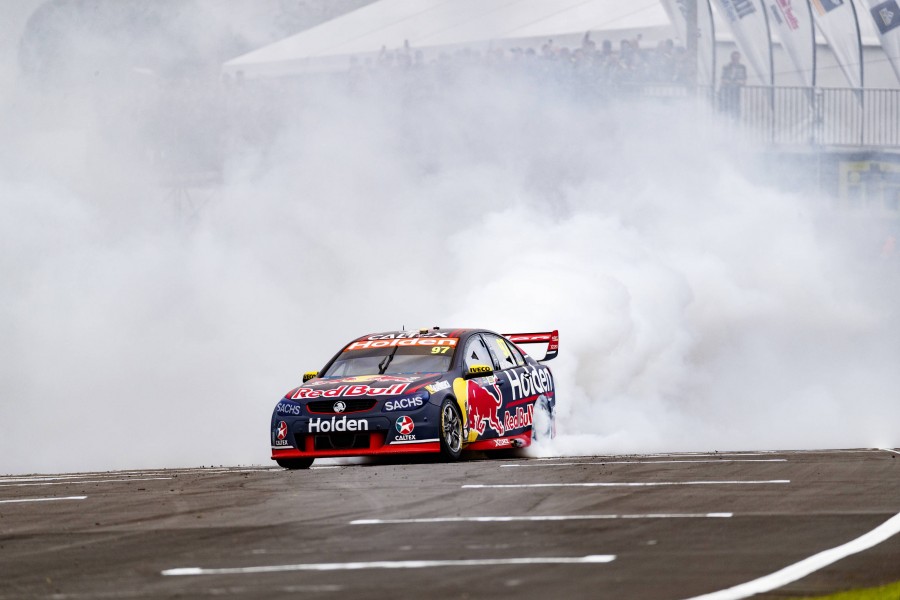 Reigning champion van Gisbergen looked every bit the favourite to go back-to-back after a dominant display in the season-opening Adelaide 500.

Tyre failures at Phillip Island and Hidden Valley, where he failed to finish following a clash with Garth Tander, soon had the Kiwi on the back foot, and he never truly recovered.

Mistakes also littered his campaign, most notably a restart infringement in Sydney, a raft of offs at Bathurst and his pit-entry clanger at Pukekohe.

But for much of the year, the speed was there, and it’s worth noting that he ultimately edged Jamie Whincup on qualifying average (4.5 vs 4.6) and head-to-head (14:12).

On the whole, it wasn’t a bad season but the polished performance of 2016 had left many expecting more. 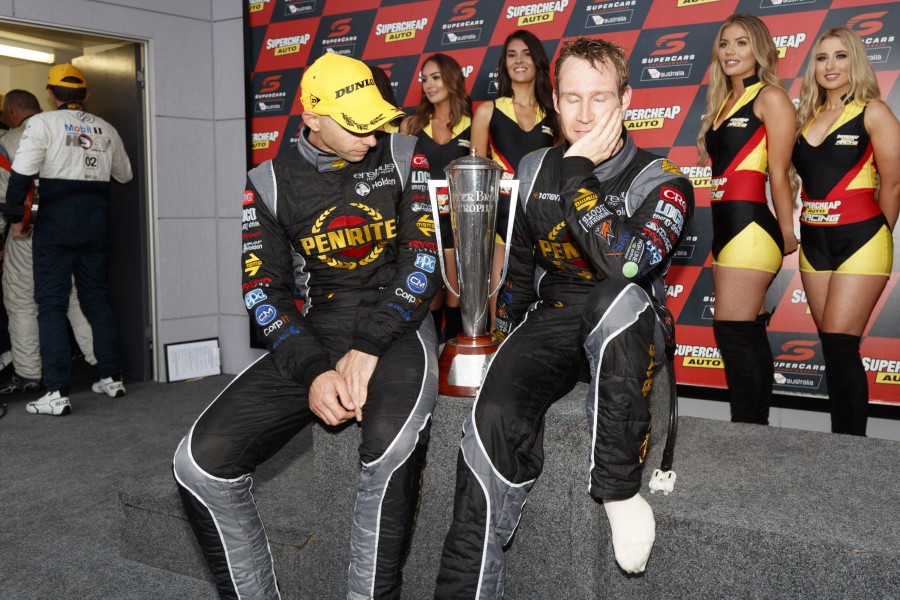 Reynolds’ performance at Bathurst alone earns him a place on this list. He was among the fastest all week and drove brilliantly when it mattered most late on Sunday.

But there was much more to celebrate for Reynolds and Erebus in 2017 than just a single win, as this combination repeatedly took the fight to the bigger teams.

The team struggled early in the year to produce a strong qualifying and race car on the same day, with form swinging rapidly between one-lap and race distances.

By mid-year, though, they had a strong base package, which Luke Youlden’s form at Sandown and Bathurst proved.

Seventh in points came despite a mini slump after Bathurst, but Reynolds was at his brilliant best in the season finale, ending the year with a podium behind the dominant Red Bulls. 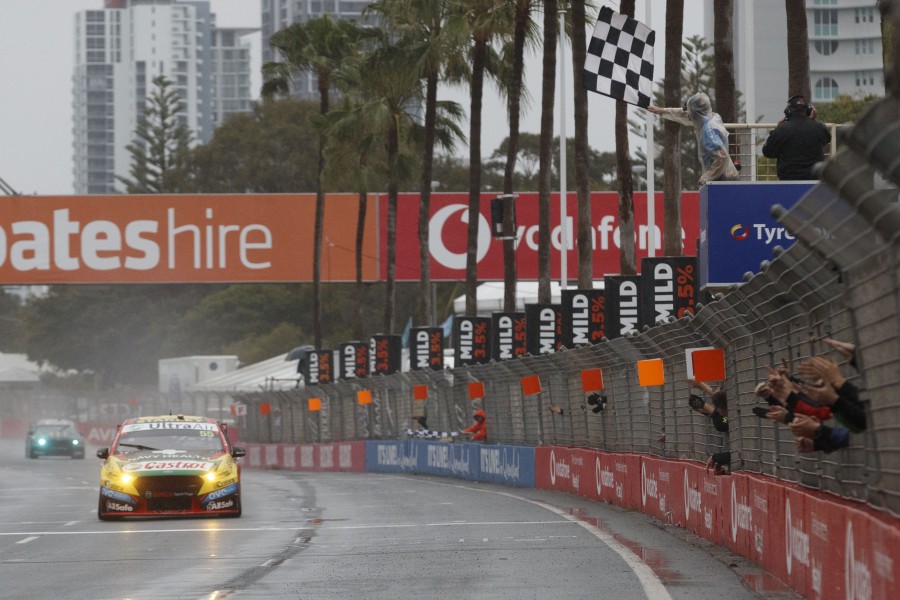 After a winless 2016, Mostert upped his game this season. He entered the year leaner and more focused and - with engineer Adam De Borre back in his corner - was back to his best.

For the majority of the campaign Mostert was the biggest threat to the Red Bull and Shell heavyweights, particularly in qualifying.

Although without a pole until the Gold Coast, his tally of 18 top five qualifying results was bettered only by McLaughlin and van Gisbergen.

He maximised opportunities to take wins at Phillip Island, Queensland Raceway and the Gold Coast, where he wrapped up the PIRTEK Enduro Cup alongside Steve Owen.

There were a smattering of mistakes though that prevented more wins, including sliding out of the lead on both days at Symmons Plains.

Bathurst remains the big one that got away as, having been utterly untouchable in the heavy wet conditions, a locked tyre and then a restart error took the #55 out of the fight. 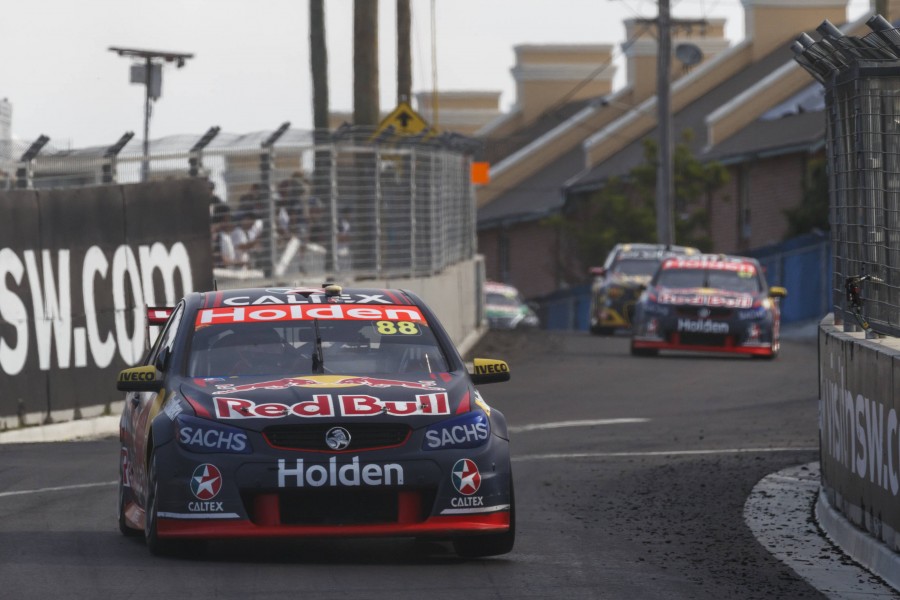 It was no surprise to hear Whincup declare 2017 as the best of his seven titles after stealing it on the line in Newcastle.

Unlike previous campaigns where he’d been the pace-setter, this year had Whincup scrapping for every point against the might of McLaughlin and Penske.

His poles (two) and wins (four) were few, but each utterly brilliant. The pole/victory double at Pukekohe was arguably his greatest day of 2017, setting up a lead heading into the finale.

Ultimately though, Whincup is second on this list for several reasons.

He was edged by team-mate van Gisbergen in qualifying across the year, which went against the narrative that Whincup was out-performing his car.

It shouldn’t be forgotten, either, that like McLaughlin, Whincup too made a crucial mistake in Newcastle, throwing away his points lead with an opening-lap tangle on the Saturday.

Whincup was a very deserving champion, but he was not the standout driver of 2017. 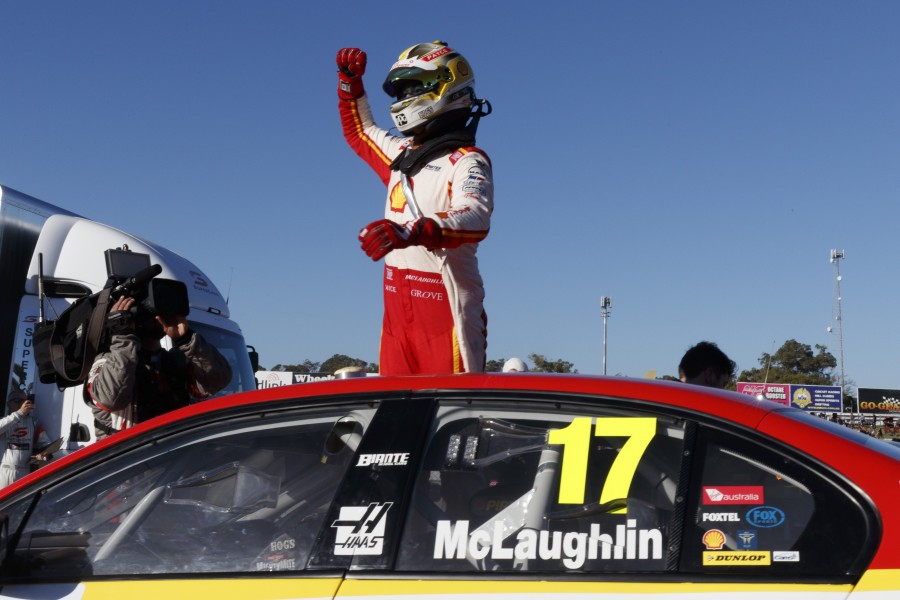 McLaughlin may have faltered on the final day of the season to miss out on the title, but on all other measurements, he was the driver of the year.

Yes, the Ludo Lacroix-tuned #17 Shell Ford was lightning fast, but there was undoubtedly a significant driver component in its 16 pole positions and eight race wins.

McLaughlin’s dominance against Coulthard, particularly over one lap, often left us wondering how Penske’s progress would have looked without the recruitment of the youngster.

Remarkably, it took just one event for McLaughlin to be comfortable in the car, adapting quickly to the unique, corner entry-phase characteristics of the Ford.

Communication and strategy issues cost points in the early races, but it was the potential 300-point haul lost to an engine failure at Bathurst that proved the biggest blow.

On the pure driving front, blots on McLaughlin’s copybook were few.

Throwing away the lead at Hidden Valley and spinning van Gisbergen in Sydney were the only real failings ahead of the finale.

Many will consider Sunday in Newcastle as McLaughlin losing the unlosable title but, for a first year in a previously struggling team, contending to the last day was a mighty achievement.