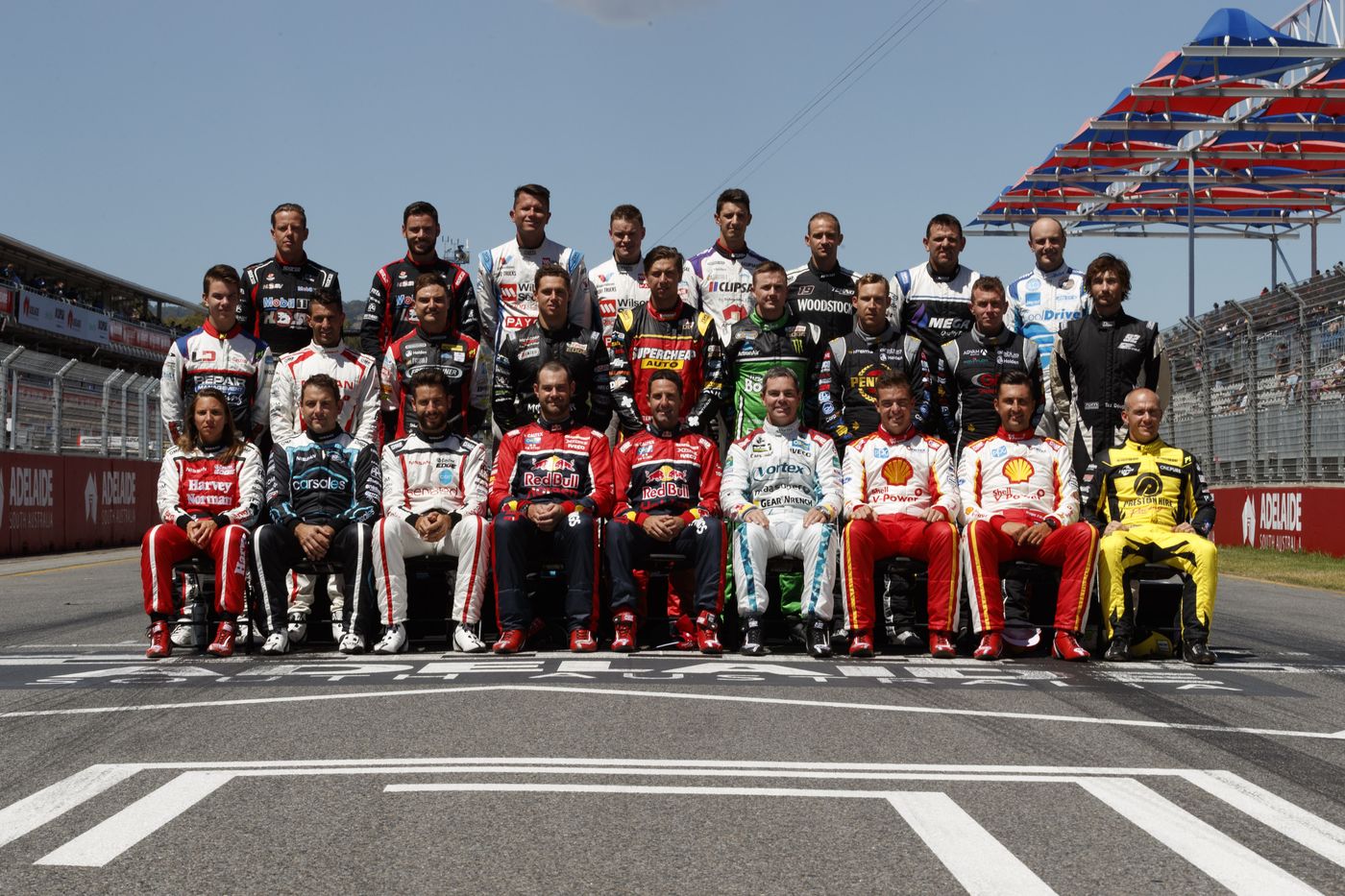 Although the final championship positions are the ultimate measure of performance, the differing equipment at each drivers’ disposal leaves a key question…

Published in two parts, Supercars.com’s editorial team has taken a closer look at the season that was to compile the year’s Top 10 list. Today's 10-6 will be followed by 5-1 tomorrow.

The most notable omission is Craig Lowndes who, although shining in several races, failed to find the form of his younger team-mates through the year on his way to 10th in points.

Tim Slade meanwhile deserves an honourable mention, having salvaged 11th – and two podiums – from a tough season with BJR.

Slade rose to the challenge of a new and highly rated team-mate in Nick Percat in a battle that will again be one to watch in 2018. 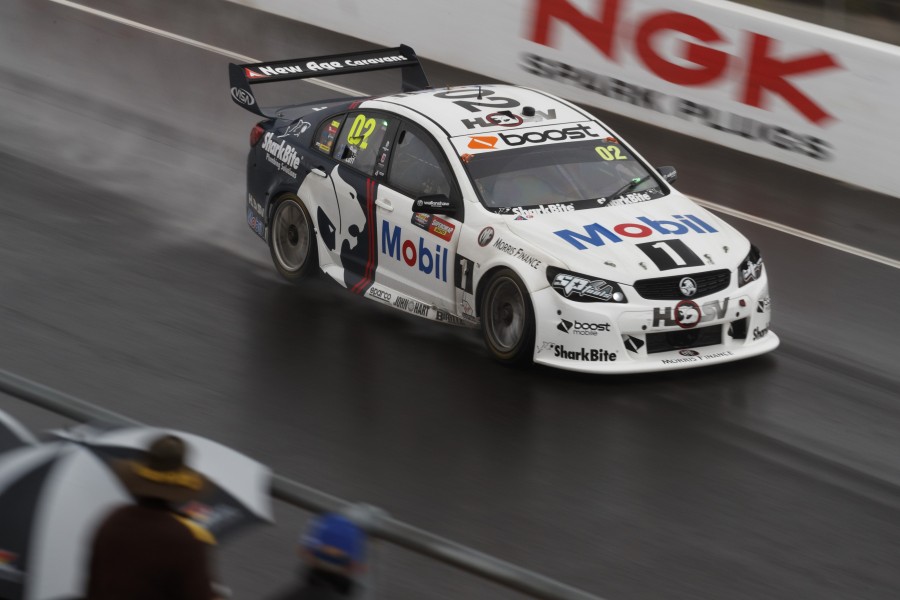 DJR Team Penske outcast Pye had plenty to prove in 2017.

Mobil 1 HSV Racing’s struggles made it a tough place in which to shine, but the fifth-year Supercars driver performed strongly against team-mate James Courtney.

They both ended up with a podium, two top fives and five top 10s for the season, while Pye narrowly lost out in the qualifying battle 12:13.

Consistency, however, meant Pye ended up a full nine places higher in points, with 12th providing some level of respectability to a largely horror year for the once Holden factory squad.

Pye’s campaign was highlighted by a podium at Bathurst, where he fought all day with the front-runners after some inspired early driving from Warren Luff. 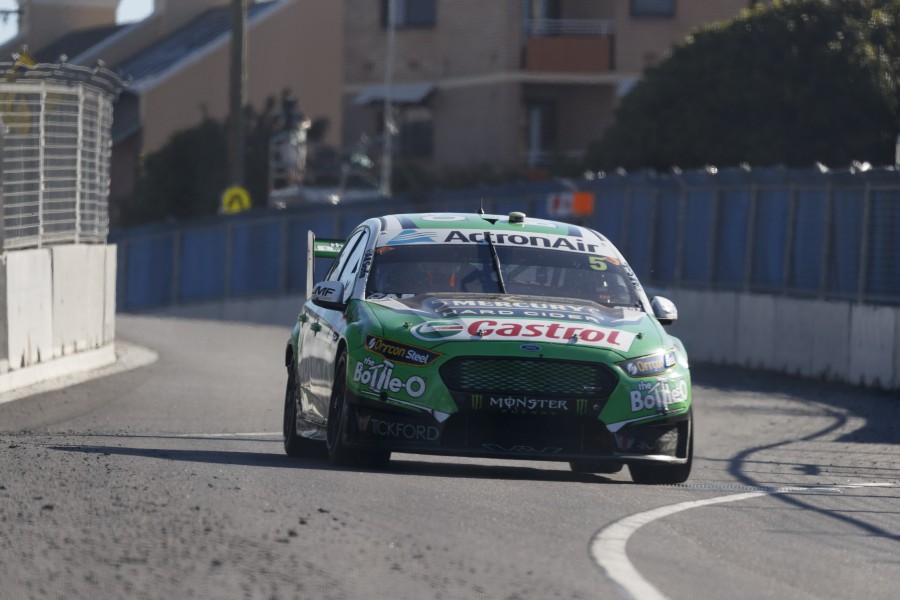 Mark Winterbottom was largely overshadowed by two of his team-mates this year and, at times, it was hard to believe ‘Frosty’ was the champion just two seasons ago.

He ended the year without a pole or race win and never looked a title contender. He did enough though to be sixth in the points, behind Chaz Mostert but ahead of Cameron Waters.

Winterbottom was teamed with his fifth engineer in six seasons this year and, crucially, the #5 crew failed to maximise on days when the Prodrive equipment was good enough to win.

Still, 12 top five qualifying performances and provisional pole for the season finale showed that there’s still plenty of speed in the former champ. 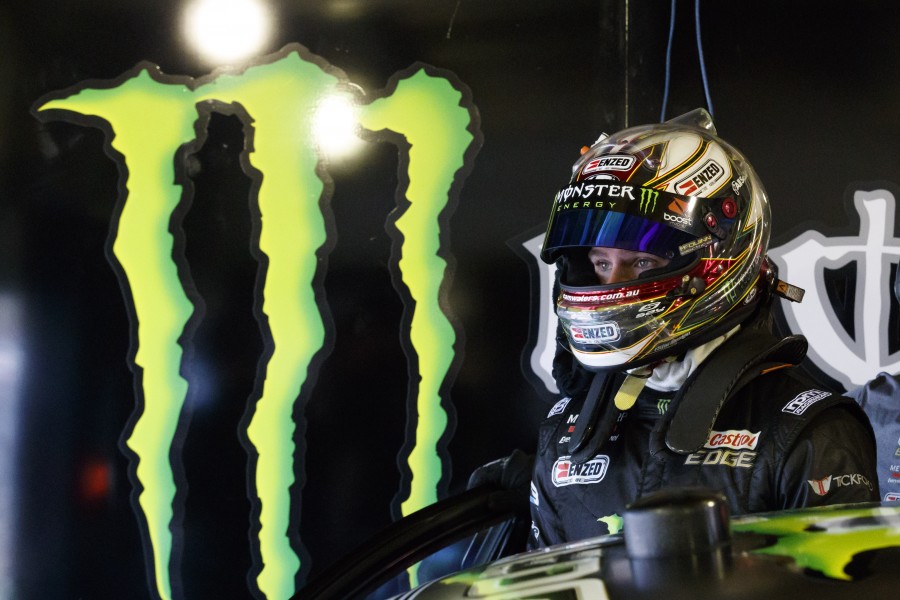 After a rough rookie season that netted just 19th in the standings, Cameron Waters was one of the big improvers in 2017.

Work in the off-season, which included a visit to renowned driver coach Rob Wilson in the UK, was well documented and showed the youngster’s dedication to his craft.

He gelled quickly with new engineer Brad Wischusen to score a confidence-building, equal-career best fourth place in the Adelaide opener.

Waters had to wait mid-September for his first podium as a primary driver, but it came in spectacular fashion with a brilliant win at Sandown.

He was also in fine form at Bathurst, but ultimately went unrewarded after being dragged into team-mate Mostert’s late-race mistake. 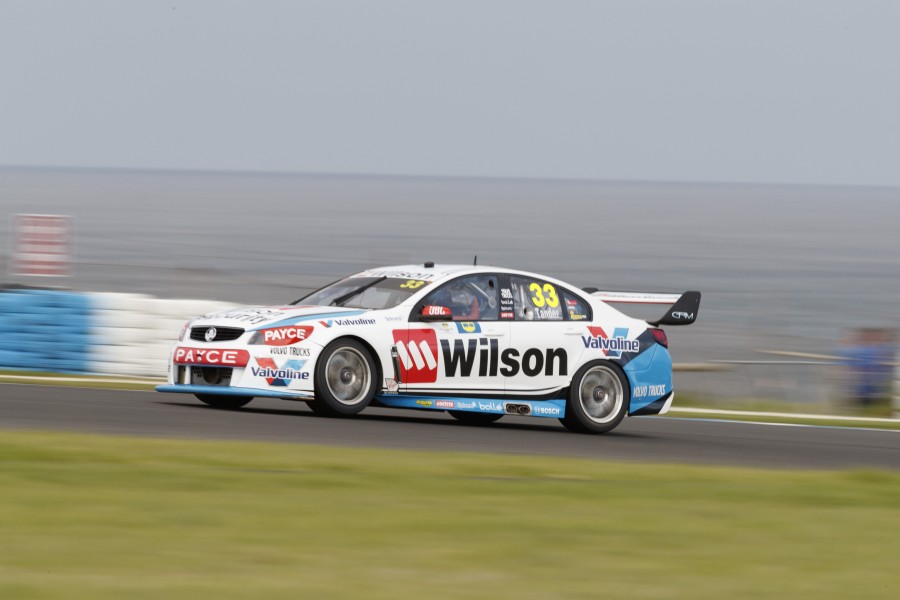 The more things changed for Garth Tander in 2017, the more they stayed the same.

Landing at GRM as it switched from Volvo to Holden, the ex-Walkinshaw veteran experienced another year of racing his way through from lowly qualifying positions.

His 15.1 average grid position was just 16th in the pecking order, yet Tander was a top 10 runner in the championship from Phillip Island onwards.

Unlike his one-lap struggles at Walkinshaw, Tander was at least leading the way for his team this year, beating James Moffat 17:9 in head-to-head qualifying.

Tander was typically strong at Bathurst and proved a contender until running off when a light rain shower came over while running second on a late restart. 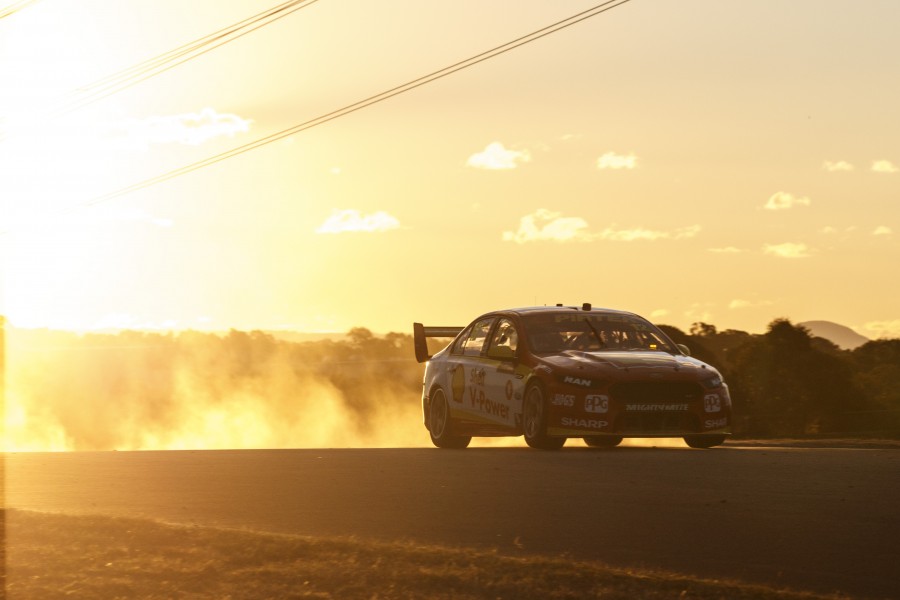 Starting his second season at Penske in the shadow of hype surrounding new recruit Scott McLaughlin, Coulthard was in fine form early in the campaign.

He qualified in the top two during the year’s first five dry-weather qualifying sessions and won twice to lead the standings from Phillip Island through Townsville.

Consistency allowed him to retake the points lead at Bathurst, but he was well and truly in McLaughlin’s wake for the bulk of the campaign, particularly in qualifying.

Ultimately, Coulthard took himself out of the title fight with incidents on the Gold Coast and Pukekohe that brought his otherwise consistent run undone.

Supercars.com will continue the countdown tomorrow, with 5-1.