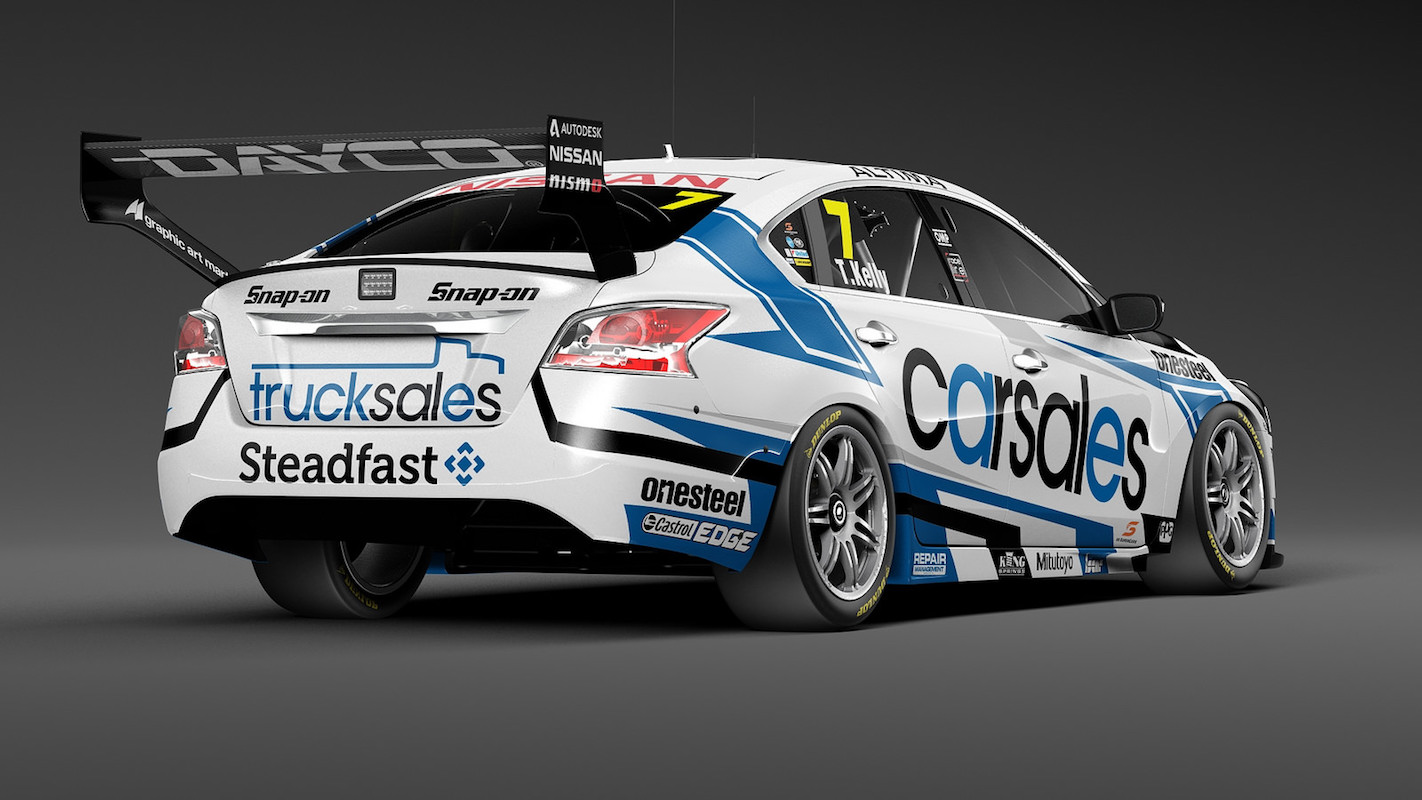 The opportunity to introduce trucksales to the sport brings Kelly’s childhood passion for trucks to life.

“Growing up in a rural area, in primary school there was a group of us that admired the big rigs.”

After selected Supercars events, Kelly can even be found driving the team’s Mack Super-Liner back from the track.

“I like being given the chance to drive the team trucks, but I only get to drive a few times a year. When you don’t do much of it you’re pretty cautious, there’s a lot of size and weight about a B-Double. So there’s no time when you’re really relaxed, you’re always thinking 200-300m ahead.”

Prior to this weekend’s action, Todd Kelly will film a track guide behind the wheel of Nissan Motorsport’s 685hp Mack Super-Liner. The truck that transports his race car to each event will no doubt provide a unique perspective to the track.

“Between everything we do outside of motorsport, the carsales network covers it,” said Kelly.

“I had a great time at Phillip Island with the support of bikesales.com.au doing some laps on the bike and now get to do this with trucksales.com.au. Hopefully I can get to play with a boat and some heavy machinery at some point as well.” 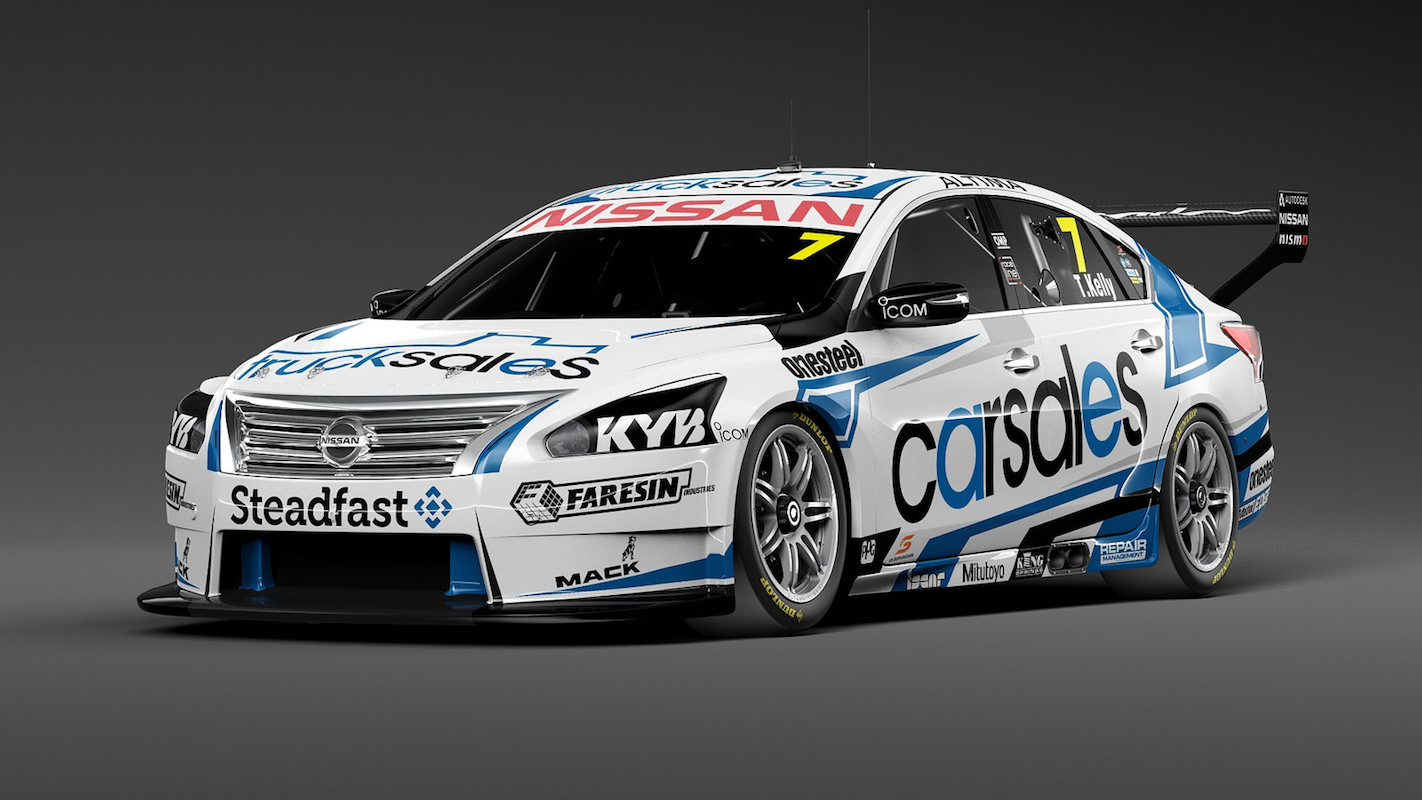 Looking ahead to the weekend, Kelly is optimistic about the potential of the Nissan package.

“I’m excited to roll it out on track, not only because of the new look but also because of the new surface. I had an absolute ball there in testing, the cars were really fast and well balanced, we’re aiming to carry that into the race meeting.”

The 2016 event will provide the first opportunity to race on the resurfaced circuit, which is something Kelly is particularly excited about.

“I never thought a track could be transformed like that. Winton was one of those places where you had to drive at 70 per cent to do a nice clean, fast lap. I like ringing the most out of the car and driving it hard. The surface has flipped the track over and made it one of the better tracks we drive on now. You can really hook in the with car and be precise more than we ever have been able to before.

"It’ll be really exciting qualify on that surface and also race as well.”