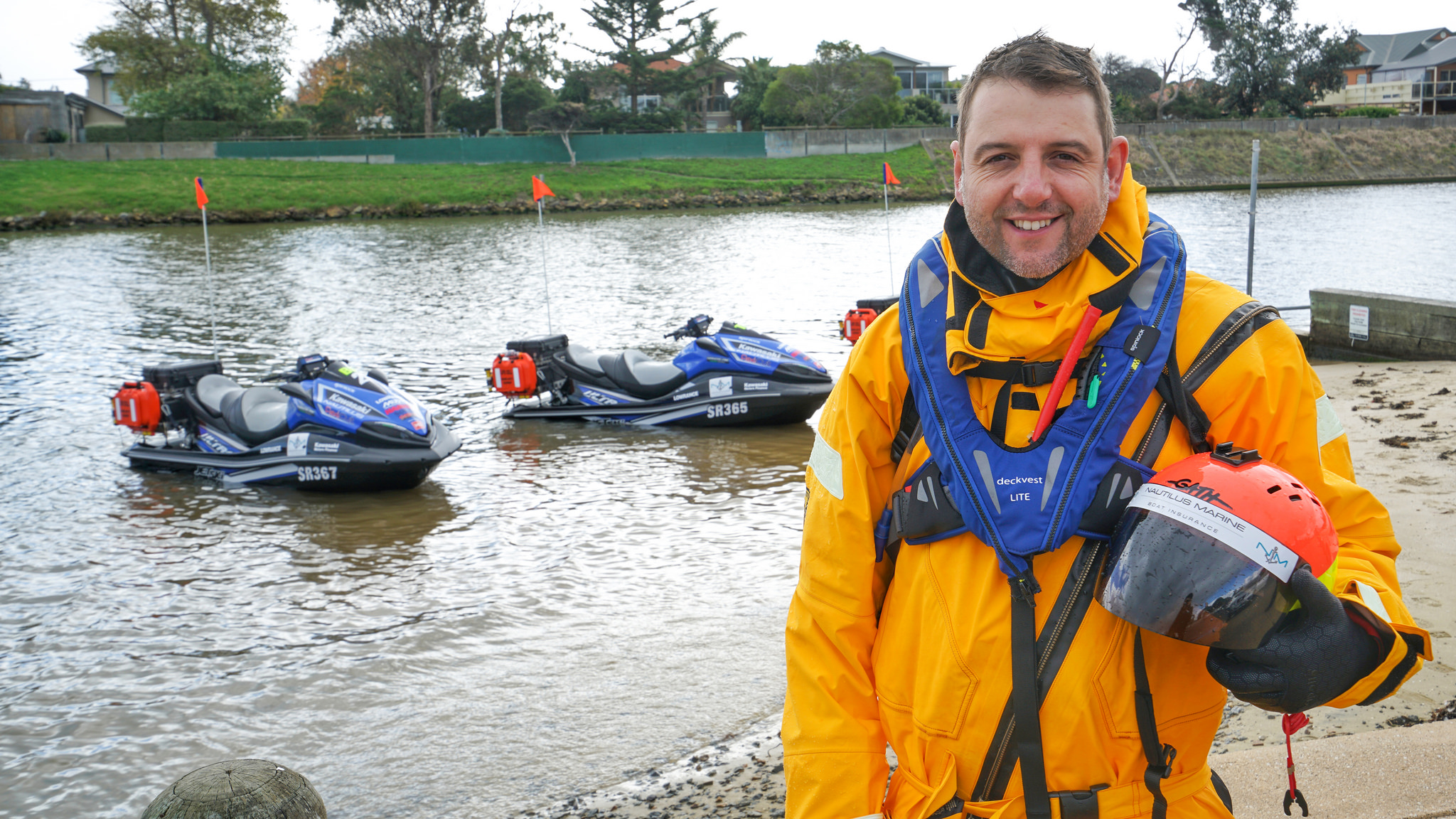 Todd Kelly is set to begin his jet ski adventure across Bass Strait from Victoria to Tasmania tomorrow morning after previous delays due to weather.

The Supercars veteran will ride jet skis with two friends from Port Welshpool in Victoria to Bridport in Tasmania to raise money for MS Australia.

The Nissan driver will travel on a modified jet ski, taking in stops at selected islands across Bass Strait before his expected arrival in Tasmania on Saturday.

Kelly will then return back to the mainland on a jet ski before rejoining Nissan Motorsport for the Winton SuperSprint.

"We’ve had a few delays with the weather. We’re really at the call of what the conditions are.

"So we’ve got about a 3-4 hour drive to get to the point that we’re leaving from, which is Port Welshpool.

"Whether we go or not, we won’t know until we’re on-site. We may leave and go an hour or so in and come back if the conditions aren’t right.

"The first few legs are quite long in distance. So we’ve got a lot of nothing but open ocean." 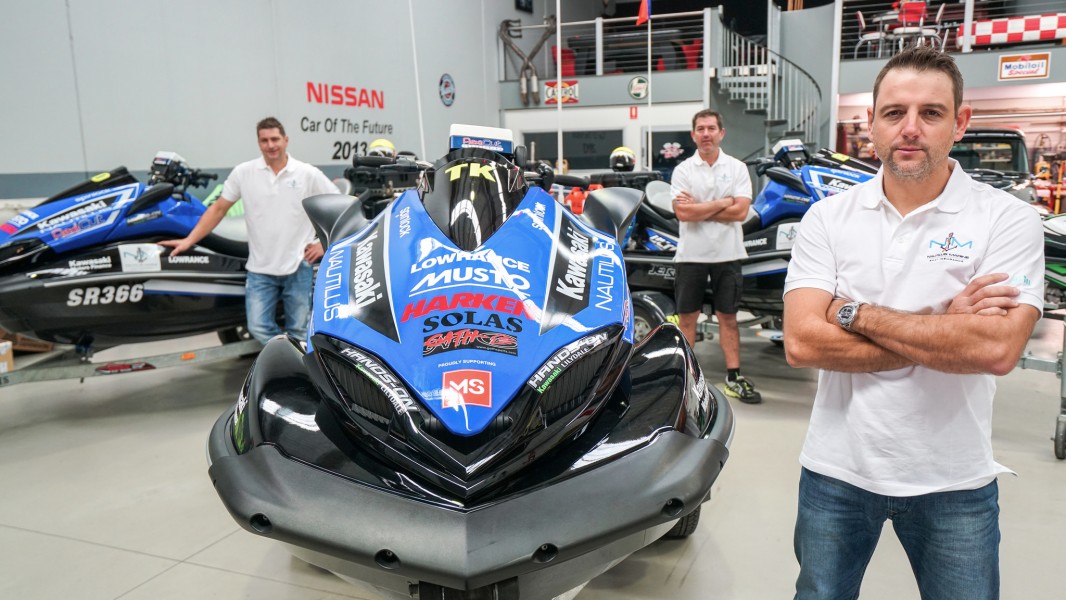 Kelly's trip has been mapped out to include previously organised fuel stops on specific islands.

"Then we’ll refuel, take a few happy snaps and turn around and do it all again. Hopefully, we’ll have raised $10,000 for MS in the process.

"Going down 300km’h down Conrod is quite comforting. Everything is a known. I’ve been around Bathurst for 19 years, so I’m very familiar with the surroundings.

"Bass Strait, however, is an entirely different story. I’m a little bit scared and have a lot of respect for it.

"It is a complete unknown to the three of us. All of the things I’m afraid of, like sharks, come into play.

"You definitely don’t get many of those around Bathurst."

Kelly's live progress can be followed here from 6PM AEST.

Castrol Racing & Plus Fitness Racing ›
Stay In The Know
Sign up to the Virgin Australia Supercars Championship Newsletter
This website uses cookies to improve your user experience. By continuing, you will be providing your consent to our use of cookies.Ok