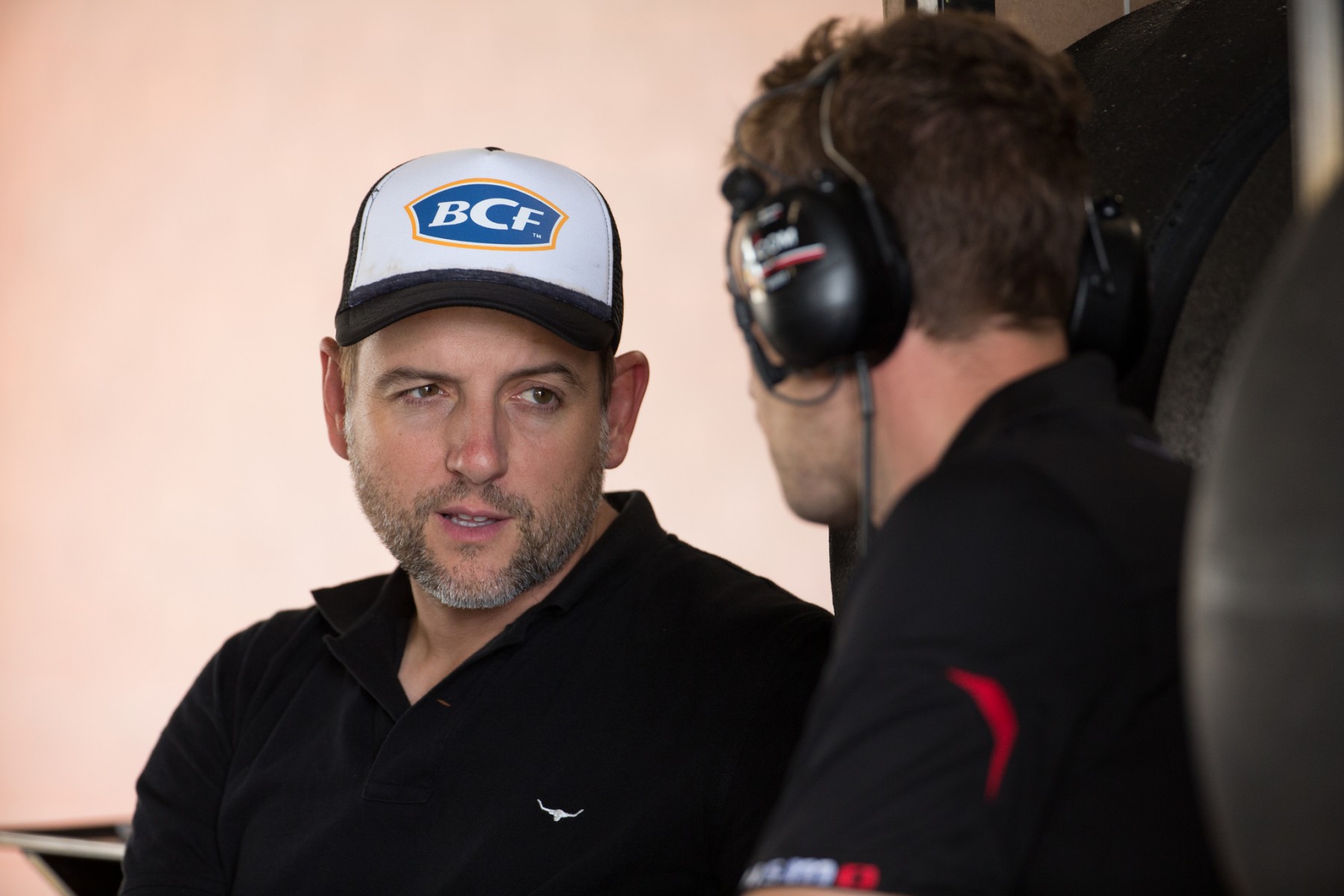 Todd Kelly has “stepped up” in his role as Nissan Motorsport co-owner after retiring from Supercars at the end of 2017, team manager Scott Sinclair says.

Kelly brought a driving career spanning nearly 20 years and including a Bathurst win in 2005 to a close with last season’s Newcastle finale.

He stated at the time that the decision to stop driving includes the enduros, despite brother Rick wanting to team up again.

That means his focus is solely on running the team the brothers formed in 2009, and have run Nissan’s Supercars program through since ’13.

Kelly’s change coincides with the arrival of new technical director Nick Ollila, as the outfit looks to rebound from a podium-less 2017 season.

“He’s showing a great interest and to be fair he’s stepped up,” Sinclair told Supercars.com.

“He’s leading the team very well and has been more focused on the day-to-day development and that kind of stuff, which is great; it’s what we want and what we need.

“Combined with Nick our technical director, the two of them are giving us a lot better direction and we can tackle our problems with a bit more direction than we had in the past.”

Kelly made 541 Supercars starts, bookended by the 1998 Sandown 500 and Newcastle last November, and is replaced by third-year driver Andre Heimgartner.

His retirement does not shift expectations around the 810 combined starts of Rick Kelly and Michael Caruso, the latter believes, as Simona De Silvestro enters her sophomore campaign. 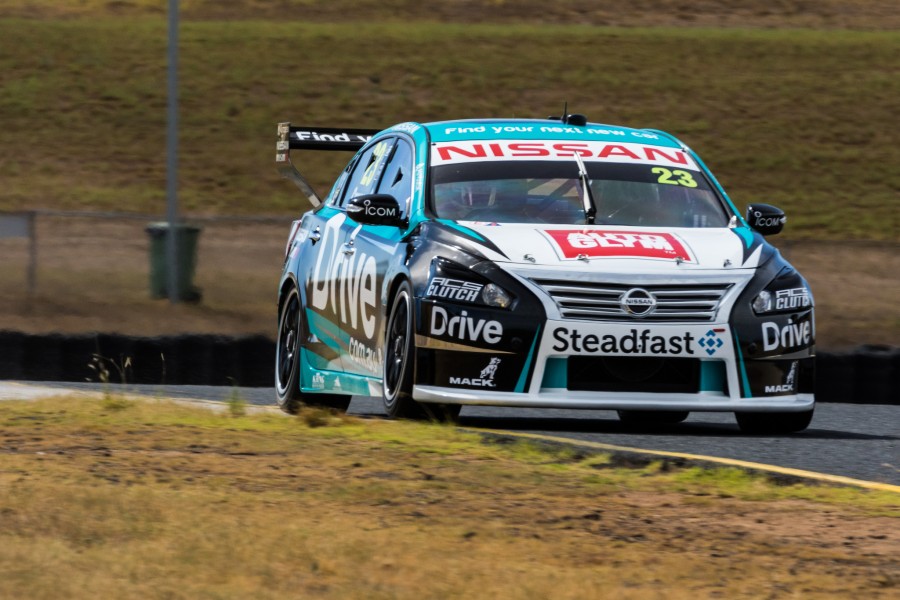 “There’s no doubt Todd’s experience will still be there to play a part, because he’s a team owner.

“I’m sure he’ll be hanging around in the garages, and he runs the business on a day-to-day basis.

“I’m sure it’ll be no different at the racetrack, and now that he doesn’t have to drive a racecar he can obviously help the running of the team on race weekends.

“He’s a valuable part of the team and it’s obviously going to be an adjustment for him as well, from racing cars to running the whole team on the race weekend.

Caruso set the third-fastest time in the Sydney Motorsport Park pre-season test for Nissan, which enters 2018 with a clear ‘big picture direction’.

21/02/2018
Related Content
Nissan clear on 'big picture direction'  ›
18/02/2018
Nissan expecting 'immediate' tech chief impact  ›
20/01/2018
Heimgartner replaces Todd Kelly at Nissan  ›
01/12/2017
Kelly’s career: From ‘Toddler’ to team owner  ›
21/11/2017
Stay In The Know
Sign up to the Repco Supercars Championship Newsletter
We use cookies to ensure we give you the best experience on our website. If you continue to use this site, you agree to the terms and conditions identified in our privacy policyOKPrivacy policy