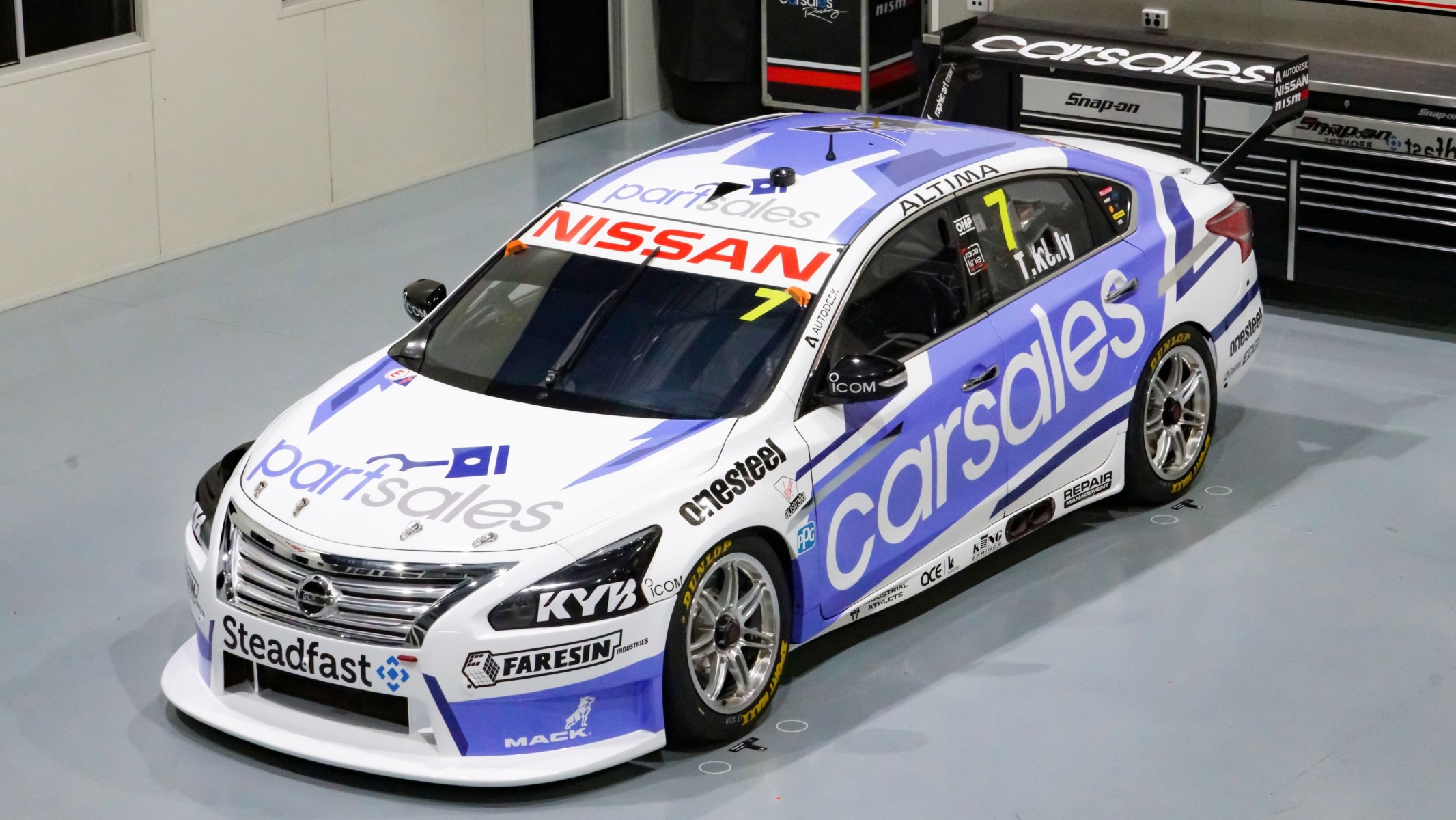 Nissan Motorsport driver Todd Kelly will go purple in Perth after adapting a new partsales livery on the #7 Altima.

The updated look comes after Kelly's bikesales look over the previous two events.

Kelly sits 16th in the points standings and is the second highest place Nissan driver after three championship events.

The veteran driver and team owner explained how the team maintains and builds its parts using six CNC machines in its Braeside headquarters.

"When we designed the race team we focused on maximizing what our future capabilities could be," said Kelly.

"Running a competitive race car is all about how fast you can react to either a problem from a previous outing or develop a part that you’ve just dreamt up.

"So we needed to make sure we had the right design capability.

"Had we not set up the departments like we did in 2012, we wouldn’t have been able to carry out all the work to get the Altimas on the grid.

"We’re so confident in the design process and manufacturing of the parts, that in a lot of cases we end up with the new part in the car completely untested.

"Through our design capabilities with Autodesk, our quality control procedures are essential to being able to do that.

"Parts are crucial to the team. You only need one part, out of the thousands of parts in the car, to be either missing, in the truck or fail in the car and you’re potentially out of a race like Bathurst.

"Designing, producing, and controlling the quality and stock of those parts is critical to running a competitive race team." 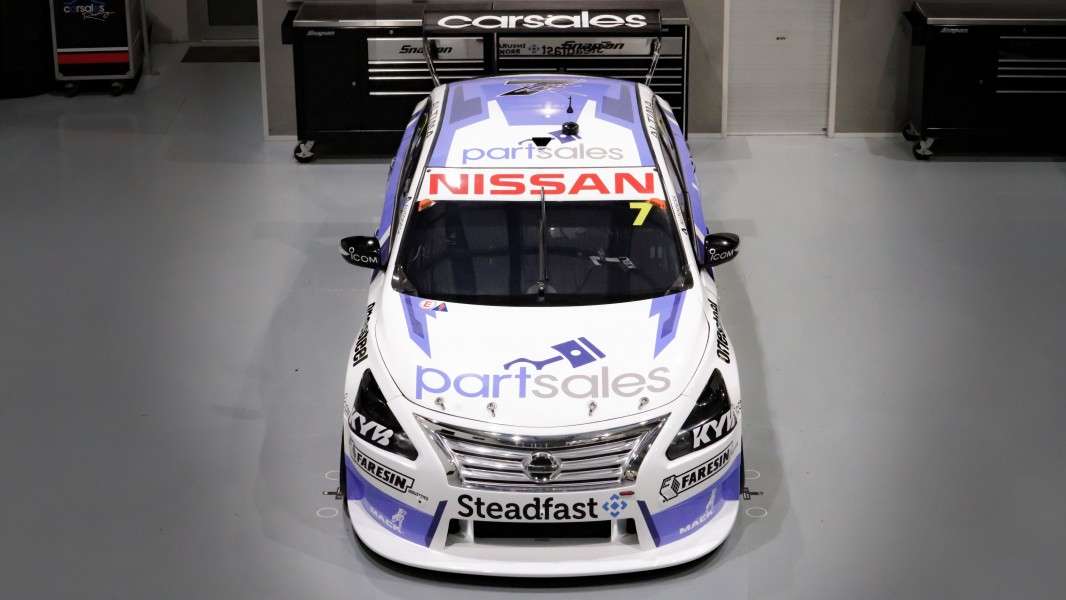