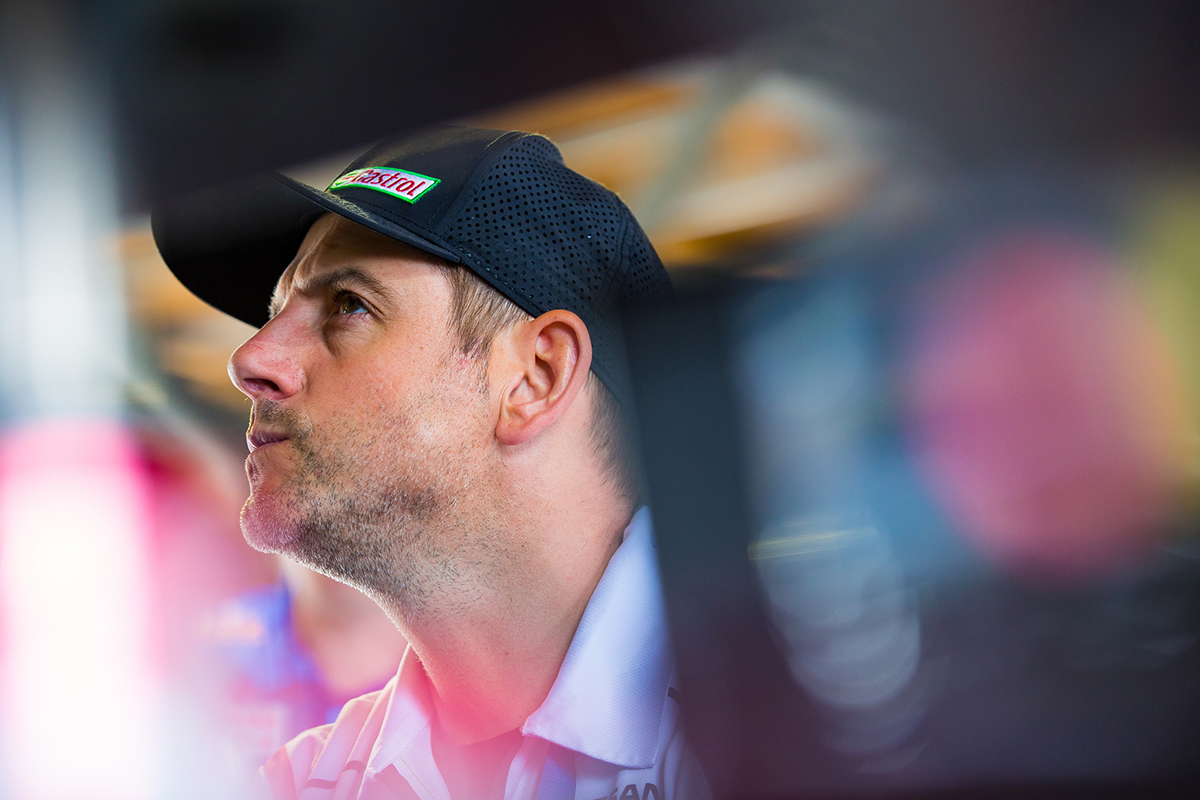 Todd Kelly is poised to return to the wheel of a Kelly Racing Nissan at the Phillip Island test day, to assess the latest changes to the Altima package.

While the all-new Mustang has held the pre-season spotlight, the Altima was also tweaked at last December’s aerodynamic testing.

Modifications to its rear-wing gurney and front splitter were made as the team fights to be competitive against the Mustang and new-for-2018 ZB Commodore.

The Altima is now in its seventh season of competition; the Kelly outfit continuing to race the car despite the withdrawl of Nissan factory backing at the end of 2018.

Kelly, 39, retired from driving at the end of 2017, electing to focus on his team owner duties instead of suiting up for the PIRTEK Enduro Cup.

He did not even renew his CAMS licence last year, but has been granted a single-day, temporary licence to turn laps today, should time permit.

“When you’re not in the car for 13 or 14 months, you do these upgrades but don’t get an understanding of what they feel like,” Kelly told Supercars.com.

“It’d be nice to do some laps, but it depends how the day pans out. If they’re flat-out and there’s more important things to do, I won’t drive.” 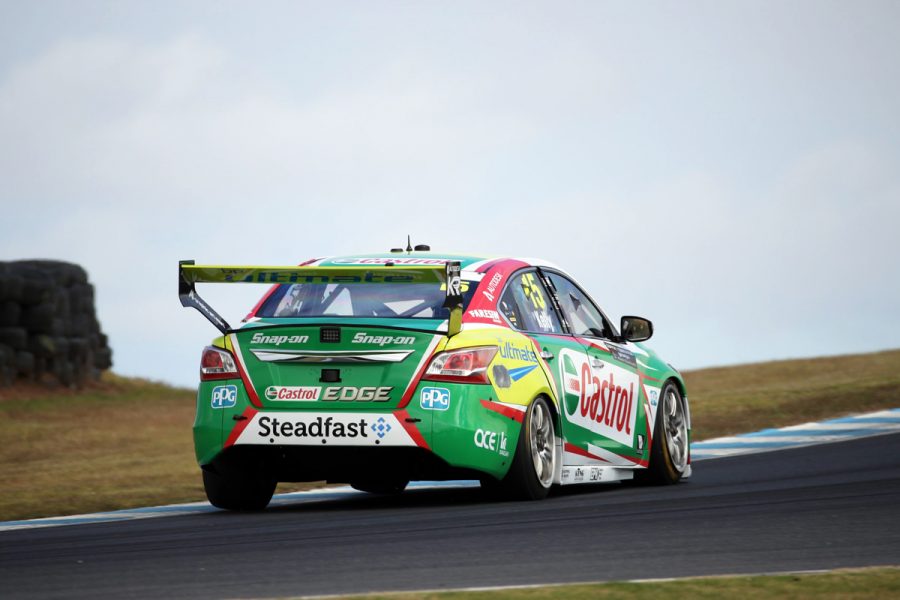 “We’ve got a little bit less drag and a different aero balance than what we had previously, so it could potentially change the cars a fair bit,” Kelly explained.

“When you add in the twin-spring, there’s a fair bit to learn today to get the balance right, so we hope to know a fair bit more by the end of the day.

“The aero change wasn’t major, but it was certainly enough to change the numbers and the front-to-rear balance.

“We’ve done a bit again to the engine as well, we’ve had another upgrade there, and a different gearbox.”

Todd Kelly still regularly competes in Ski racing, but admits he enjoyed his brief return to the wheel of a Supercar during the aerodynamic testing last year.

“Holding one of these cars flat and plucking gears is good fun,” he smiled.

Kelly is the only additional driver with Kelly Racing at Phillip Island, with the team yet to confirm any co-drivers for the PIRTEK Enduro Cup.