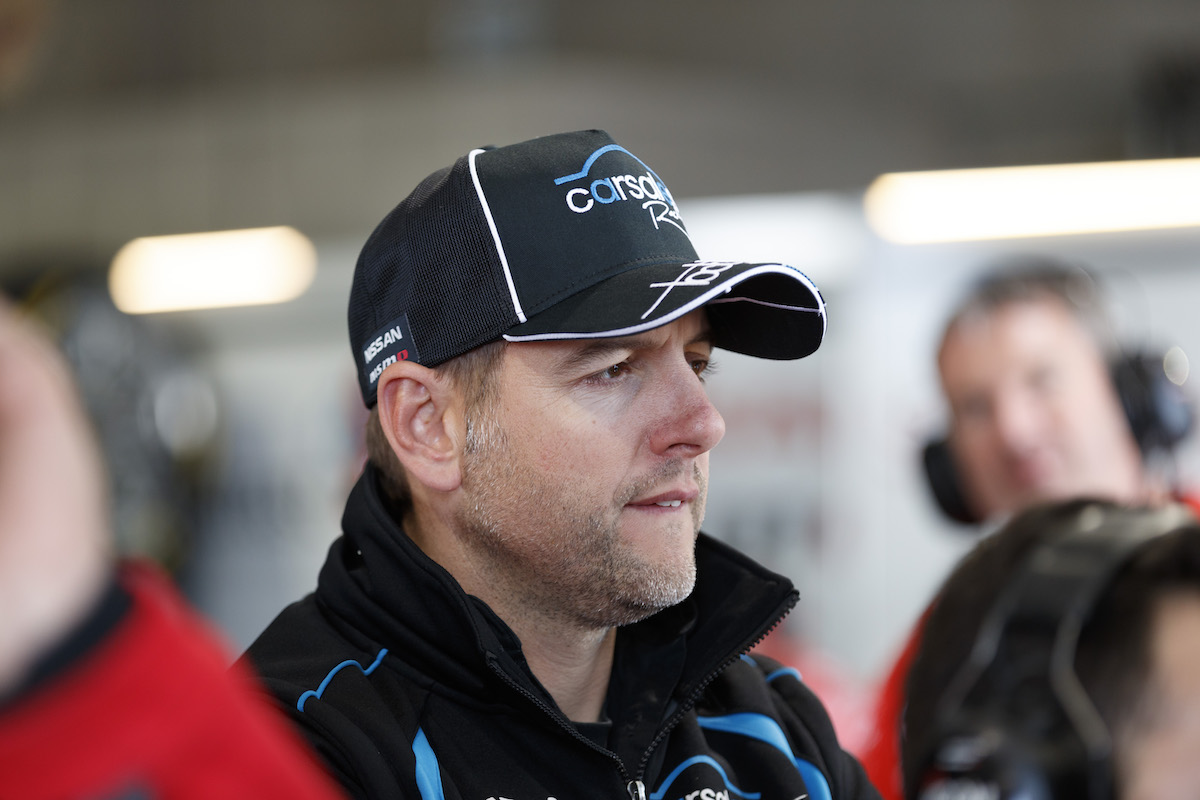 Todd Kelly will drive on in the Virgin Australia Supercars Championship next year, following a challenging but positive 2016 to date.

The 37-year old racer and team boss, along with brother and 2006 champion Rick, were confirmed in the past week, though the focus was on the squad’s newcomer Simona De Silvestro.

Kelly has been outspoken about wanting to continue racing, with flashes of brilliance this season including front row qualifying at Darwin, as infrastructure behind the scenes allows him to be less entrenched in the workings of the team at race meetings and more focused on driving and results. The next step is securing a race engineer after a year of swaps for Kelly.

He celebrated his 500th race start in Townsville and lines up for 514 and 15 at the Coates Hire Sydney 500 finale.

“It’s all official, we’re back on!” Kelly smiled.

“I really wanted to drive the car and this year has been a challenging one. I think in total I’ll have had seven engineering changes through the season, back and forth a few times, and a few different people thrown in there, so to get any momentum with that has been pretty difficult this year.

“We’ve got a lot of bits in the pipeline with trying to secure a few more staff for next year and a full-time engineer.”

Kelly started the season with engineer Jesse Walker, who departed after Winton to pursue opportunities overseas. Engineering manager Perry Kapper filled in at Darwin before new import Matt Rumfield arrived. By the Gold Coast the team had switched to former HRT engineer Blake Smith, who ran De Silvestro’s wild card at Bathurst, but Kelly was back with Kapper for the last event at New Zealand, with a TBA for the gig at Homebush.

The constant switches have made it hard for Kelly, but currently sitting 14th in the points (just one position behind Rick) means he’s on for his best championship finish since forming Kelly Racing. In 2008 he finished 12th with Perkins Engineering and was seventh in his last season with HRT in ’07.

“It hasn’t been an outstanding year, but one of the more consistent years this year even with that kind of turmoil,” Kelly said.

“I’m really looking forward to improving on it for next year and with all the bits and pieces we’ve got in the pipeline with the cars and the team, it’ll be the best year that we’ve had on paper leading into next year for sure. I’m looking forward to being a part of it.”

Having Kapper back in his usual role at the track will also be a help.

“We’re still working through that [an engineer for Homebush], it’ll be good to get Perry back off the car and into his normal role, but having engineers walk in and out throughout the season is a bit of a challenge, so we’ll see what we can come up with.”

Meanwhile, the 2005 Bathurst winner is tipping Shane van Gisbergen to take out the title given his 191-point lead over Jamie Whincup with just two races remaining at the Coates Hire Sydney 500.

“You’d have to go with Shane. The way he’s come on through the year – he looked a bit shaky at the start of the year, but the momentum now he’s got his head around the car, there’s no breaking that, with how he usually goes at Homebush.

“Jamie is an outstanding driver, he’s going to give him a run for his money at that event, but to have any change to the championship position is going to be a tall order.”