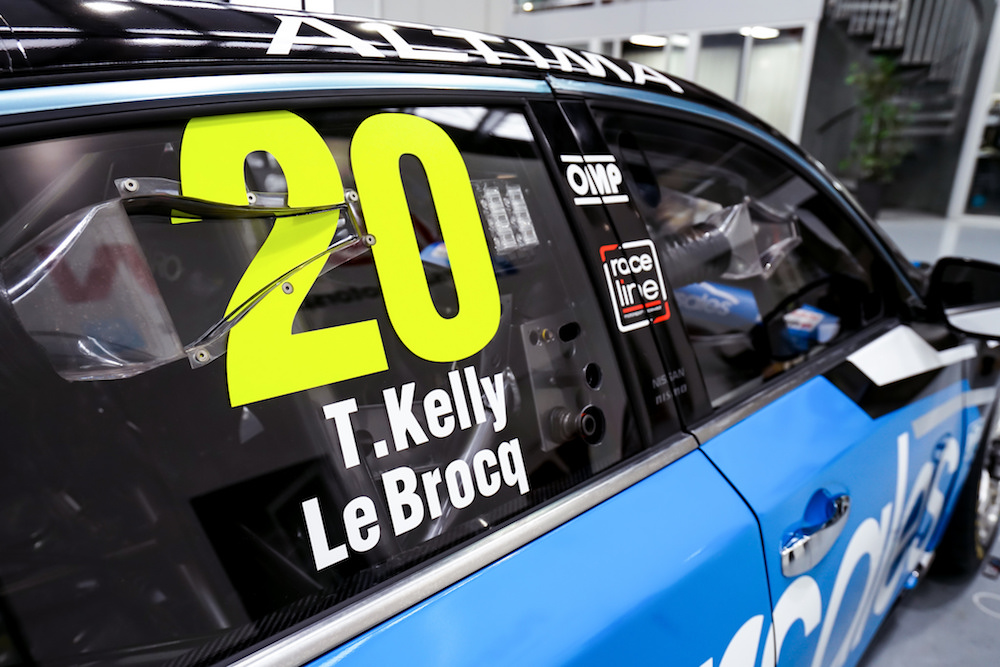 Nissan Motorsport’s Carsales Altima will sport the number #20 in the Supercheap Auto Bathurst 1000 to mark Todd Kelly’s 20th start in the Great Race.

The team co-owner has been a regular since debuting as an 18-year-old alongside John Faulkner in a VS Holden Commodore in 1998.

Kelly, now 37, spent his next nine years as part of the factory-backed Holden empire – an era highlighted by victory in the 2005 event with Mark Skaife and the Holden Racing Team.

He also finished second in 2006 alongside brother Rick and third in 2001 with Greg Murphy, but has failed to reach the top six in each of the last 11 years.

Kelly has raced at Bathurst with the number #7 for the last nine years, continuing with the number in recent seasons despite the loss of the Jack Daniel’s backing it originally signified. 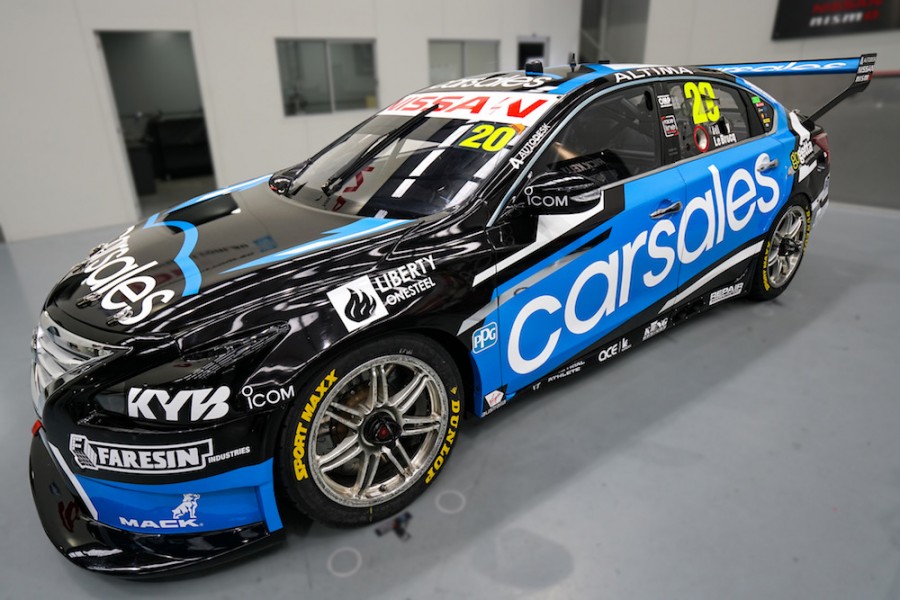 "I can’t believe it’s 20 years. I’m not sure where all those years have gone,” said Kelly.

“It feels maybe like 10, but certainly not 20. It feels like yesterday that I was an 18-year-old in my very first Bathurst, down the bottom of the mountain with the worst nerves I had in my life.

“A lot of water has gone under the bridge since then and a lot of different co-drivers. Luckily, to get one win in all those years, and a few close ones to a few more wins.

“But the biggest thing is to get to race around such an amazing place. It’s something I’d love to do for years to come."

Le Brocq is meanwhile lining up for his third Bathurst having finished fourth last year alongside Cameron Waters at Prodrive.

"I don’t think there’s one thing particular thing that makes Bathurst so special,” said the 25-year-old.

“It’s the history of the place, the nature of the circuit and the length of the race. It puts a lot of pressure on everybody.

“If you absolutely nail the weekend you’ve obviously got a Bathurst win under your belt. It’s really one of those events that everything rides on.”