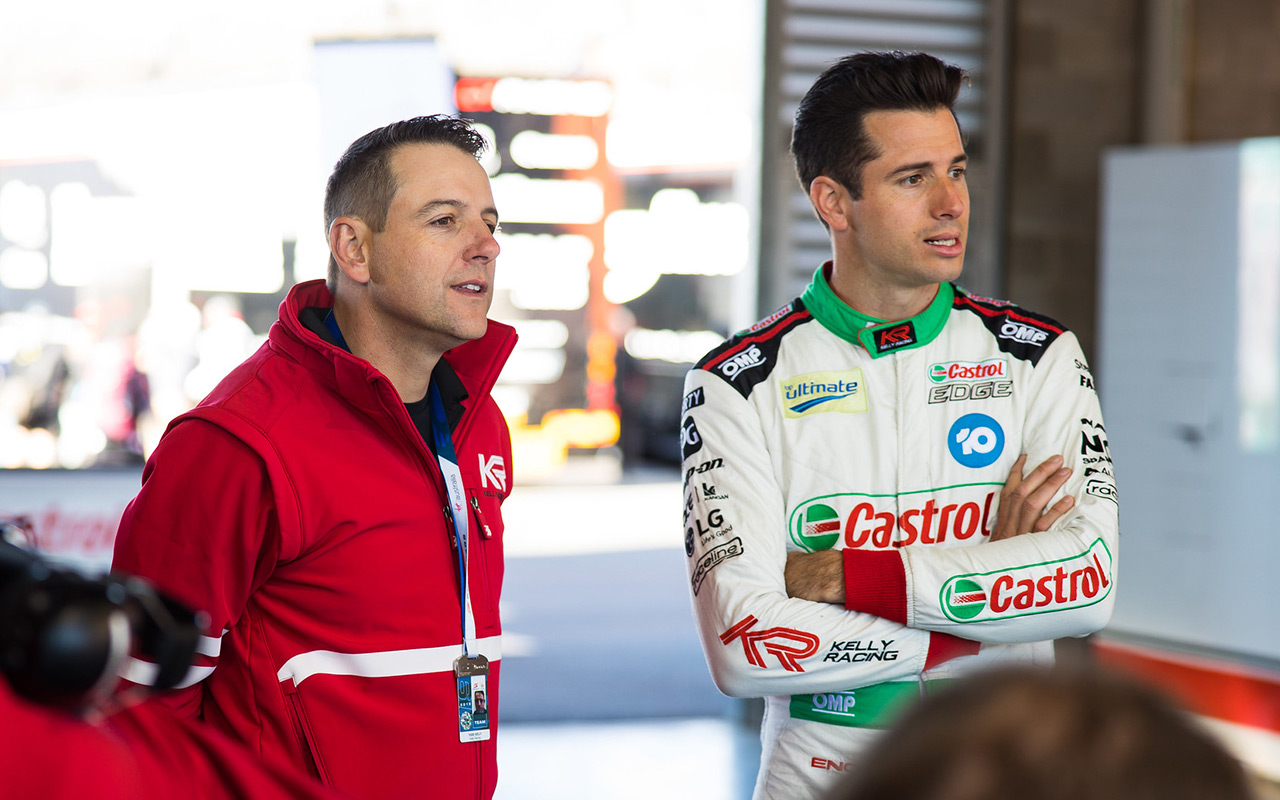 Todd Kelly wants to get behind the wheel during Kelly Racing’s initial Ford Mustang test in the new year, but has downplayed the likelihood of a race return.

After seven years with Nissan Altimas, Kelly Racing will field Mustangs in 2020, with two car builds and an in-house engine program well underway.

A co-owner of the squad, 40-year-old Todd is at the helm of the project, having stepped down from full-time driving at the end of 2017 to concentrate on running the team.

Unusually, the 2005 Bathurst winner made a complete exit from driving, opting against continuing as a co-driver, despite brother Rick’s eagerness to reunite for the big events.

Todd drove Rick’s Nissan at the 2019 pre-season test in February, but cited a big off-track workload in the back-half of the year sorting the squad’s 2020 plans as the key reason not to co-drive.

Asked if he’s keen to get behind the wheel of the Mustang, either for racing or testing, Kelly said: “It’s funny, that thought has crossed my mind.

“Being heavily involved in the engine side of it and designing manifolds and working out where to put the throttle body and the injector position for power and driveability, doing all those things and not being able to feel it on the track is a little bit strange.

“I've always had that luxury over the years to be involved in the design of something and then actually feel it and know what it needs to achieve or what needs to be changed.

“So I’d consider jumping in the car when we launch them at our first shakedown just to feel what we’ve achieved.

“I’ve done all the exhaust system testing [on the dyno] and everything already trying to get the power curve right for driveability and what we need on the track.

“I don't think I’ll be jumping in for any races, but I’d certainly love to see what a Mustang feels like.”

Kelly Racing is trimming back from four entries to two for its Mustang move, with Rick Kelly and Andre Heimgartner continuing as its primary drivers.

Simona De Silvestro has returned to Switzerland after three years with the Kellys to take up a deal with Porsche, while 2019 signing Garry Jacobson is expected to land at Matt Stone Racing. 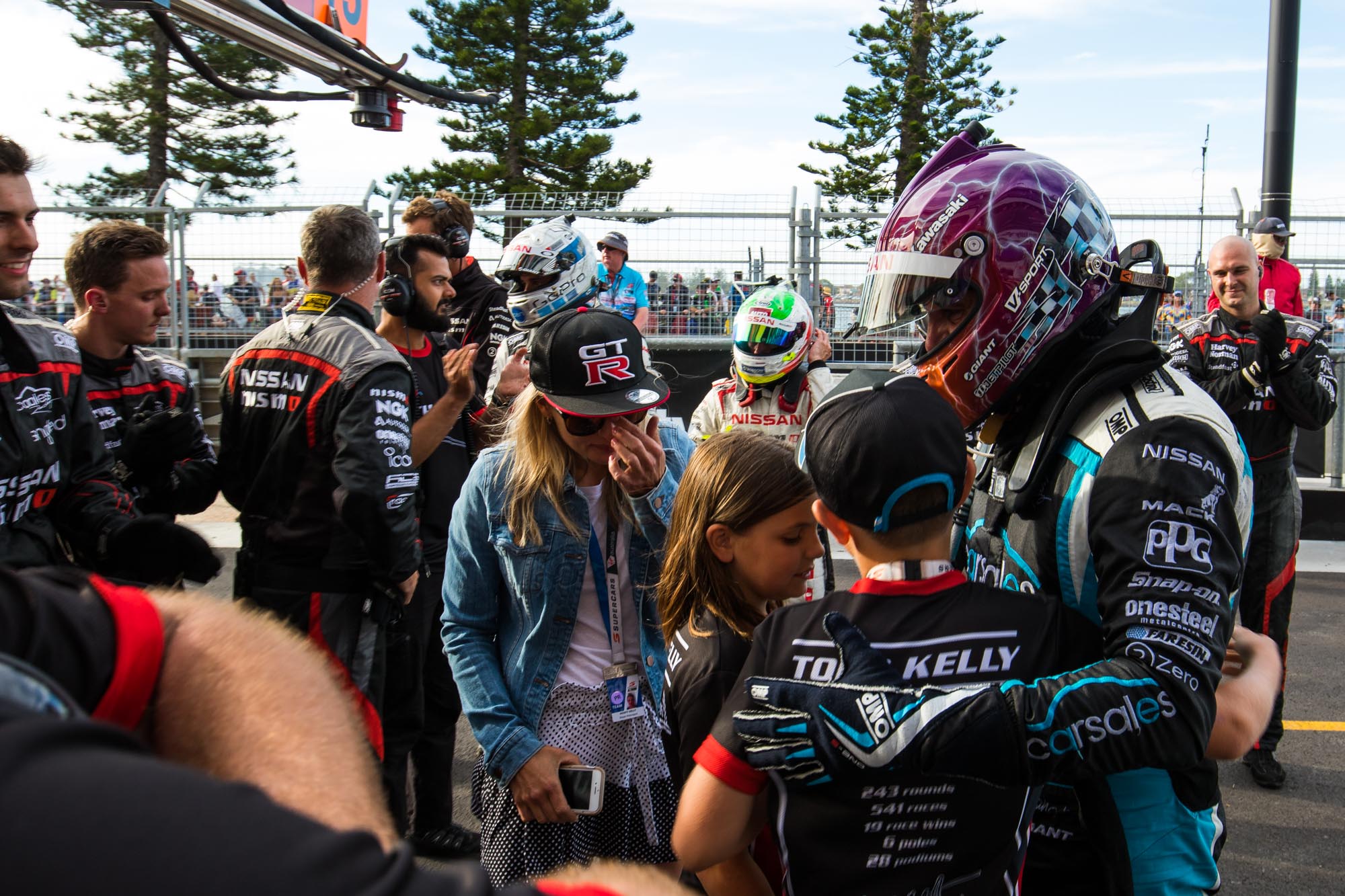 Rick said he’s “tried every year since” Todd’s retirement to convince him to team up for the enduros, but acknowledges the importance of his brother's position outside of the car.

“It’s just a matter of if it's something that [Todd] wanted to do and also, you know, his role in the team now, it’s a critical one as well,” Rick said of teaming up.

“He puts a lot of focus on that and has done a great job with that as well, and that's now something that is important for the whole team to have in there in that role now, more than the driver.

“But it would be great to see him at the test day jump in the Mustang.

“There's obviously a lot that has gone into that project to have to whole team swap [from Nissan to Ford], but in particular in the engine.

“So it would be good to bring him to see some of the rewards of that from a driving point of view.”

Kelly Racing’s first Mustang will not hit the track until next year, with the exact date yet to be confirmed.