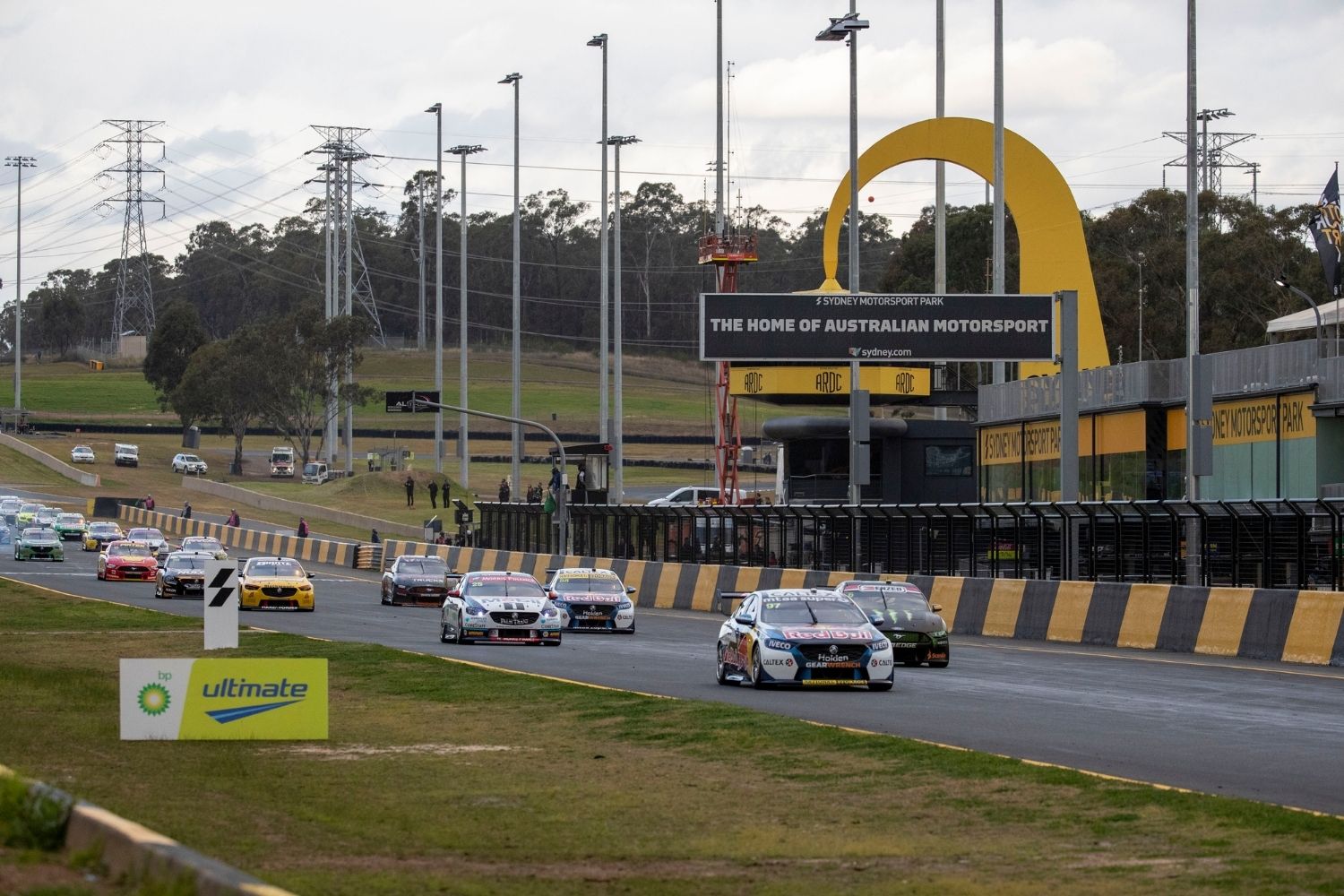 BP has extended its support of the Repco Supercars Championship by taking official naming rights to next month’s BP Ultimate Sydney SuperSprint.

The event will be a family round, with special family discounts on offer for fans who want to enjoy a weekend of the world’s top touring car category.

Supercars fan pages on social media will be offering special family prizes leading into the event, which will be the penultimate round of the Beaurepaires Sydney Cup over the weekend of November 13-14.

The two-day event will be headlined by three 125km races.

Supercars will be supported by V8 SuperUtes and the popular NSW Improved Production Series.

BP became the official fuel supplier for Supercars prior to the opening round of the 2020 Supercars championship.

Since that time, BP has supported successful initiatives such as last year’s BP Ultimate Sydney SuperSprint, BP Ultimate Pit Lane, the BP Supercars All Stars Eseries, the BP Ultimate Fan competition, the BP Ultimate Wildcard, and the Supercars fan favourite Bert – who continues to ensure everything is kept clean around our tracks.

“The event provides bp an exciting opportunity to help engage all those passionate racing fans around Australia who have been waiting patiently for on-track racing to recommence.” 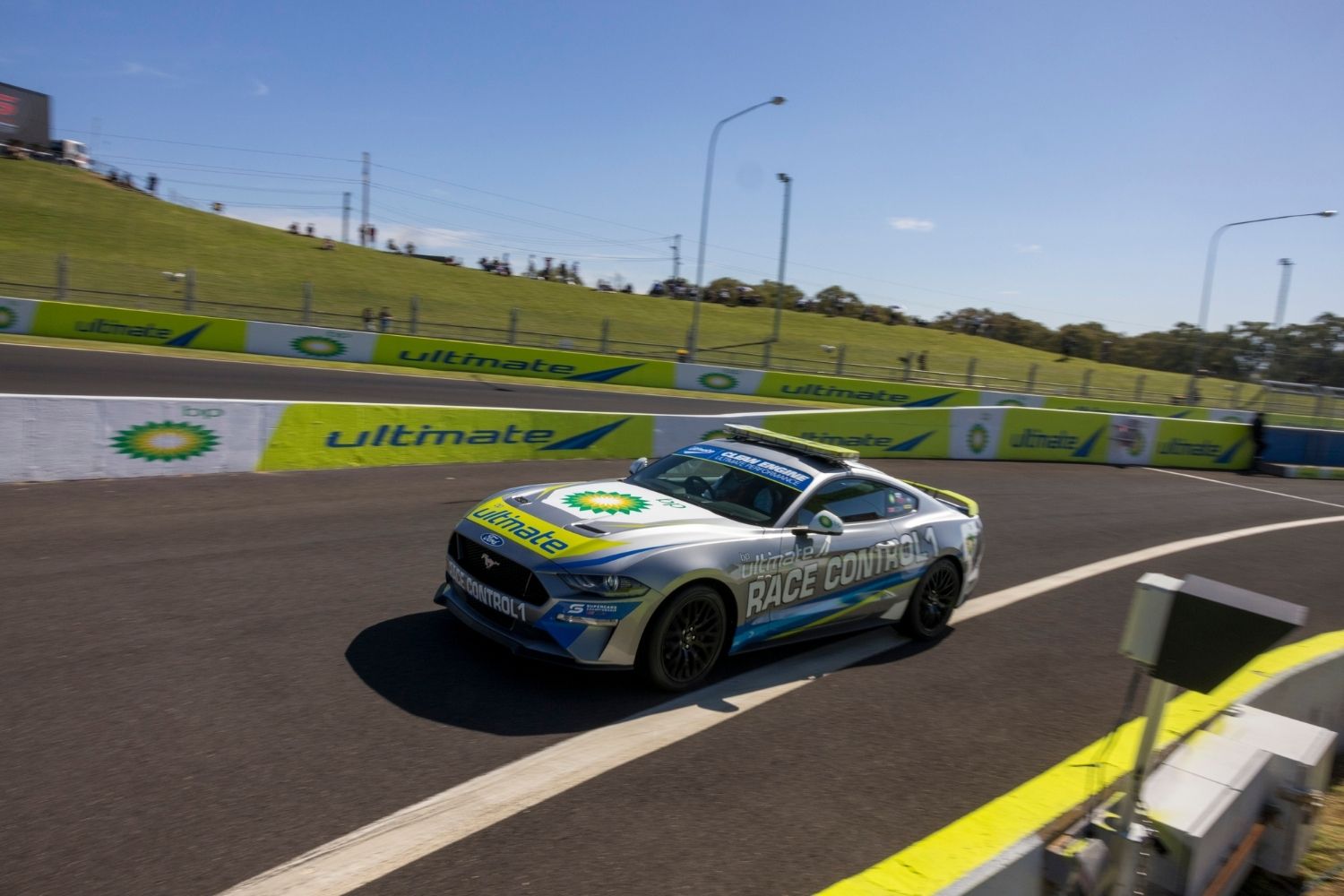 Supercars General Manager, Commercial, Jamie Black added: “We’re delighted BP has extended its partnership with Supercars and will be the naming rights partner of the BP Ultimate Sydney SuperSprint.

“This event is significant for our category and our sponsors. Fans around the world will be tuning in to see our return to racing.

“To have an industry leader on board, continuing to support our sport as the naming rights partner of this event is great news.”

The BP Ultimate Sydney SuperSprint will be run at Sydney Motorsport Park from November 13-14.

Every session of the BP Ultimate Sydney SuperSprint will be broadcast live and ad free on Foxtel and Kayo, with highlights to be broadcast on Saturday and Sunday evenings on the Seven Network.