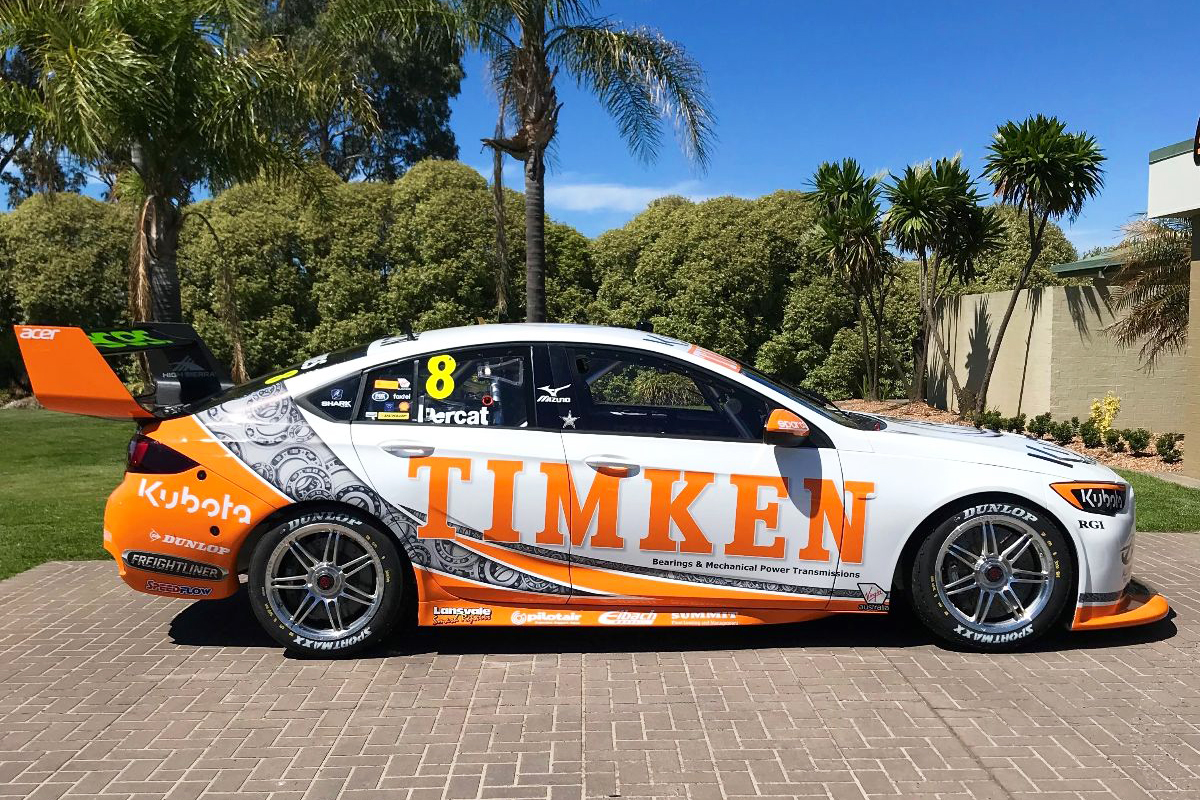 The orange and white colours of Timken will be splashed across Nick Percat’s Commodore for the Coates Hire Newcastle 500 as he pursues a career-best championship finish.

Percat enters the series finale 10th in the points after dropping places to Will Davison and Lee Holdsworth during the recent Sandown round.

“Newcastle is a huge event with massive crowds and heaps of nail-biting on-track action in those final races,” said Percat.

“The track is fun to drive and it’s a pretty good challenge for drivers to get right.

“It’s fantastic to have Timken on board again for the finale… Timken are passionate about motorsport and I know they’ll be cheering us home for a strong finish this weekend.

“Scott McLaughlin has already secured the championship but there’s only 89 points between seventh and 10th so there’s still a lot on the line this weekend. 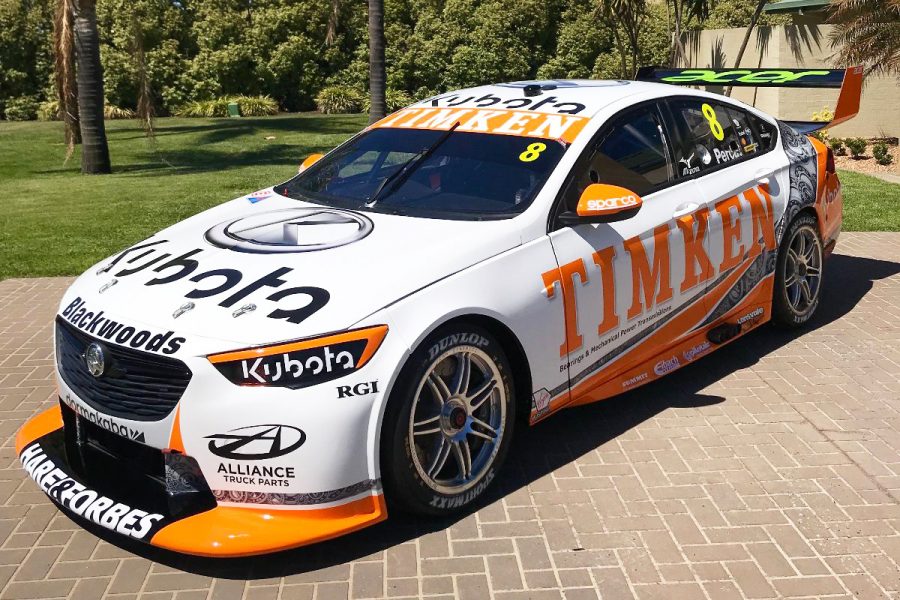 “Everyone is looking at who they need to finish ahead of in the fight for those positions.

“I’m happy where I’m sitting but I’m not done yet.”

Benefiting from improved consistency, Percat has not once dropped outside the championship’s top 10 this year.

Timken Australia and ASEAN managing director Michael Pearson added: “Timken is excited to be partnering with Nick Percat and Brad Jones Racing as the naming rights sponsor for the finale.

“This will be our third year as naming rights with BJR at Newcastle and we believe the event is a great way to promote our brand.

“Motorsport has been a huge part of the development of our bearings all over the world so it’s great to be able to support the industry.

“We’ve been proud to support the team this year and we’re looking forward to watching Nick have a strong finish to the season in front of a large crowd at Newcastle.”

The Timken #8 Holden will hit the track at Newcastle for Practice 1 from 11:30am local time on Friday.