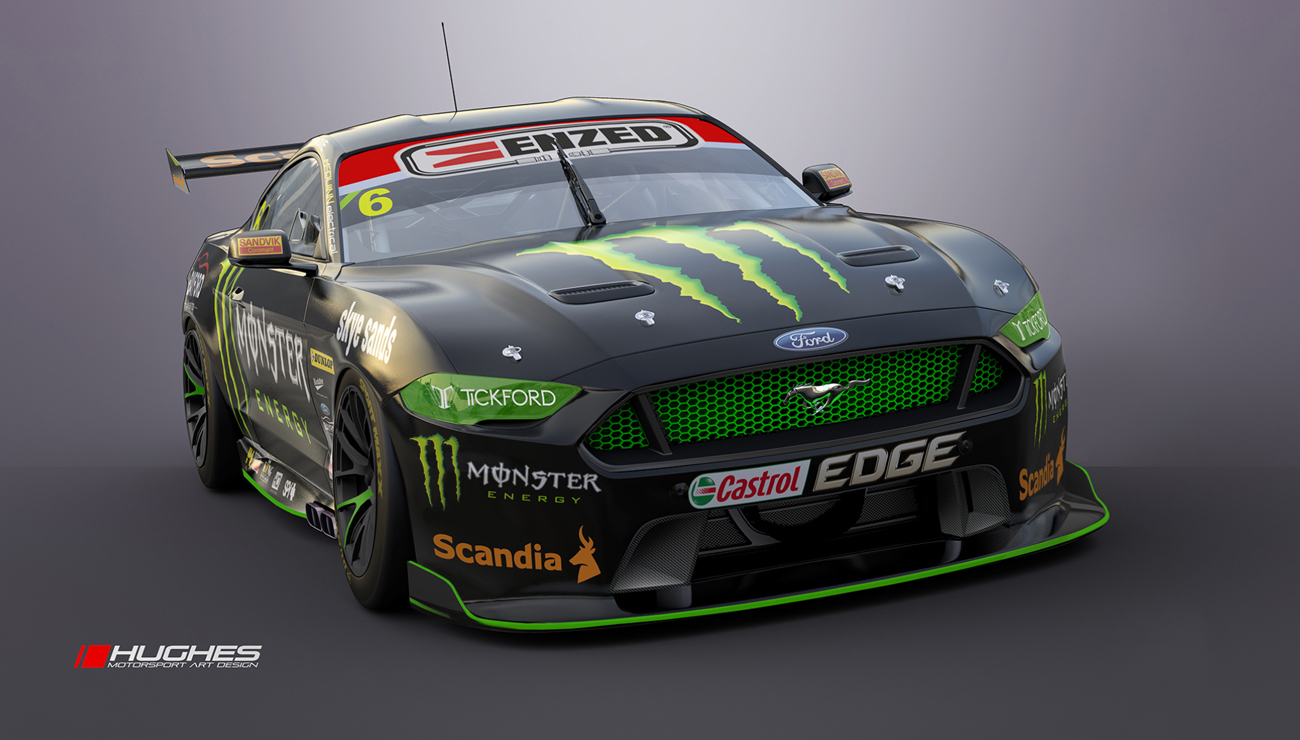 Gen3 prototype testing has been slated for August as a target ahead of the 2022 Repco Supercars Championship.

A number of key milestones have already been reached in the Gen3 project, with Triple Eight Race Engineering and PACE Innovations having already built at least one Gen3 prototype chassis each.

Testing will also be conducted by a combination of current drivers and non current, dependent on the phase of the program, all of whom are yet to be confirmed.

"August we hope to have both the prototypes running,” Burgess told select media.

"Both of those chassis are identical in every way, shape, or form. So from here, the two homologation teams, along with Supercars, are now building the two prototypes.

"We hope to have those on track, running in August, but we need to be mindful of the global logistics issues going on at present, as we have a few components that have to be sourced abroad.

"Teams testing will start probably later in the year or even early next year; it will all depend on a few more moving parts as to when that will be."

Burgess expects the prototypes to be as “complete" as they can be for the August roll-out, with possible scope for additions later on.

He also added that the ambition remains for prototypes to be on track at events later in the 2021 season, depending on progress.

"We need to go testing, we need to do a few thousand kilometres on a few of the components,” he said. 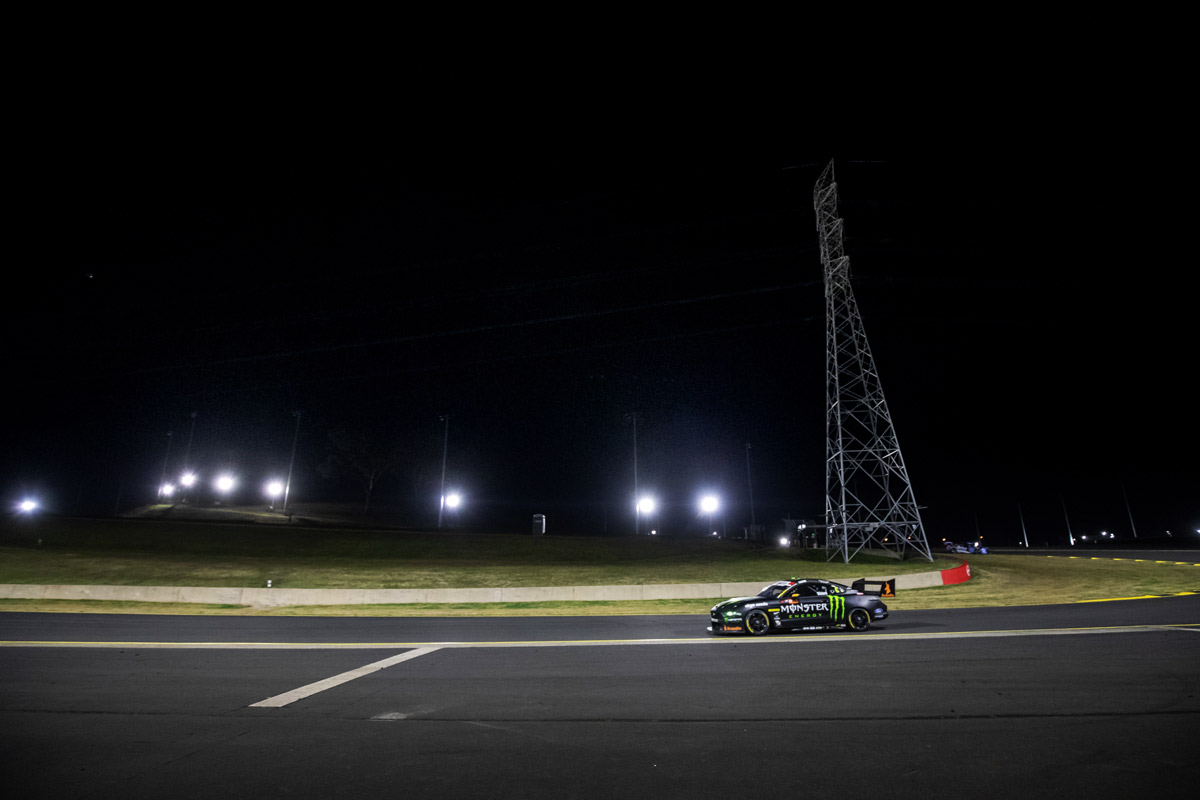 "So the car, in order to do that, you want to have it as complete as possible.

“There's obviously some things we don’t need to rush to have in the car for its rollout.

"We’d love to bring it to some of the events this year; but until we’re a bit closer to having it up and running, then we can't really say which events.

"It would be logical that we’d bring it to events and show it to the public as much as we can... and our partners and sponsors and teams.”