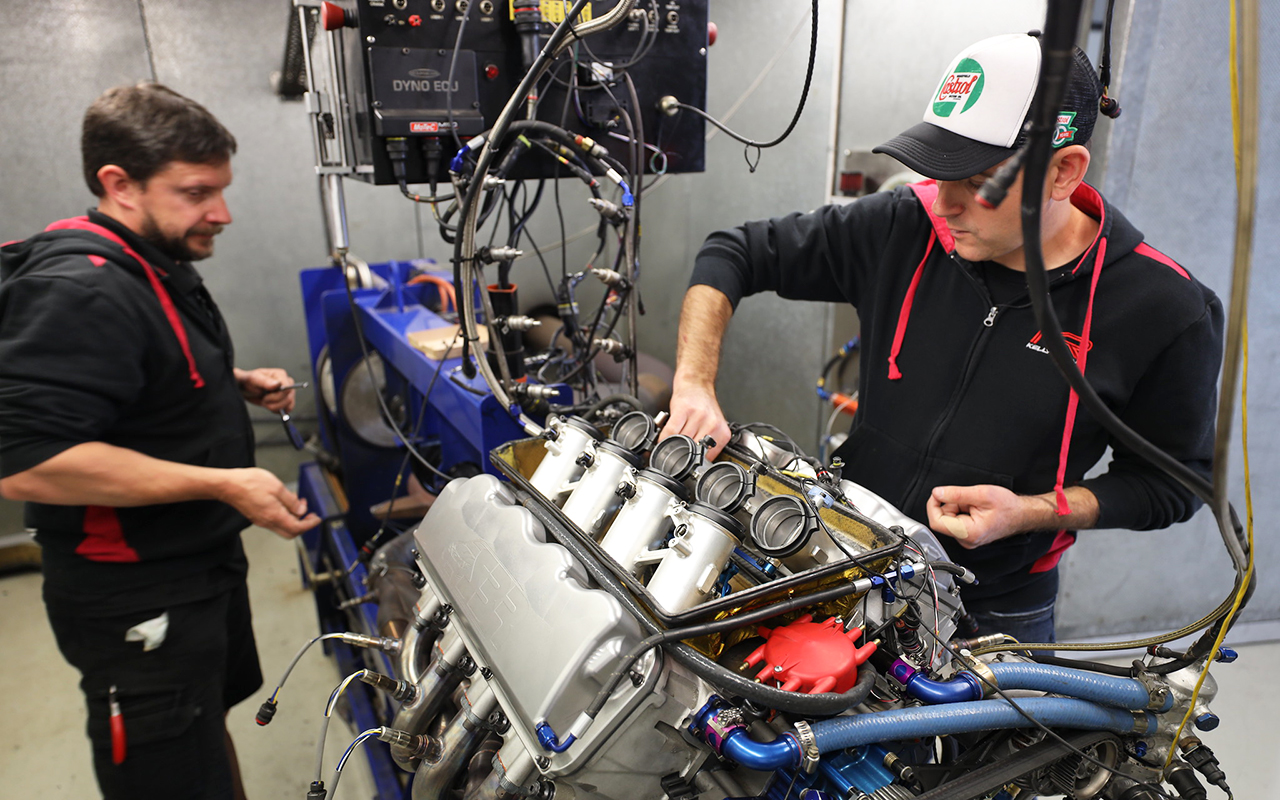 Kelly Racing is facing a tight timeline to get its Ford Mustangs ready for the start of the 2020 season, with select team members preparing to work through Christmas.

The team did not lock in its Nissan-to-Ford switch until October, leaving limited time to build two Mustangs and execute an in-house Ford engine program.

Its hard deadline is February 18, when the full field is scheduled to rollout at The Bend Motorsport Park for the pre-season test, two days before opening practice at the Superloop Adelaide 500.

Team co-owner Todd Kelly says The Bend may be the first time the cars turn a wheel, with everything needing to go right to squeeze in a shakedown beforehand.

“We’re going to have our work cut out to have everything done before Tailem Bend,” Kelly told Supercars.com.

“If it’s doable we’ll certainly shake them down beforehand, but that’d take everything to fall into place perfectly to be able to do that.

“The switch to Nissan for 2013 was a much bigger job, but we had 75 people and 12 months to do it, whereas now we’ve got 50 people and three months, which includes the Christmas break.

“There’s four or five of us who will work straight through. We physically won’t have enough parts lined up to put a full team onto it until January 6, which is when most of the crew are coming back.

“Our aim over the break is to keep the machine shop going and have all the engine bits that we have got ready, so when everyone does get back we can hook straight into it.” 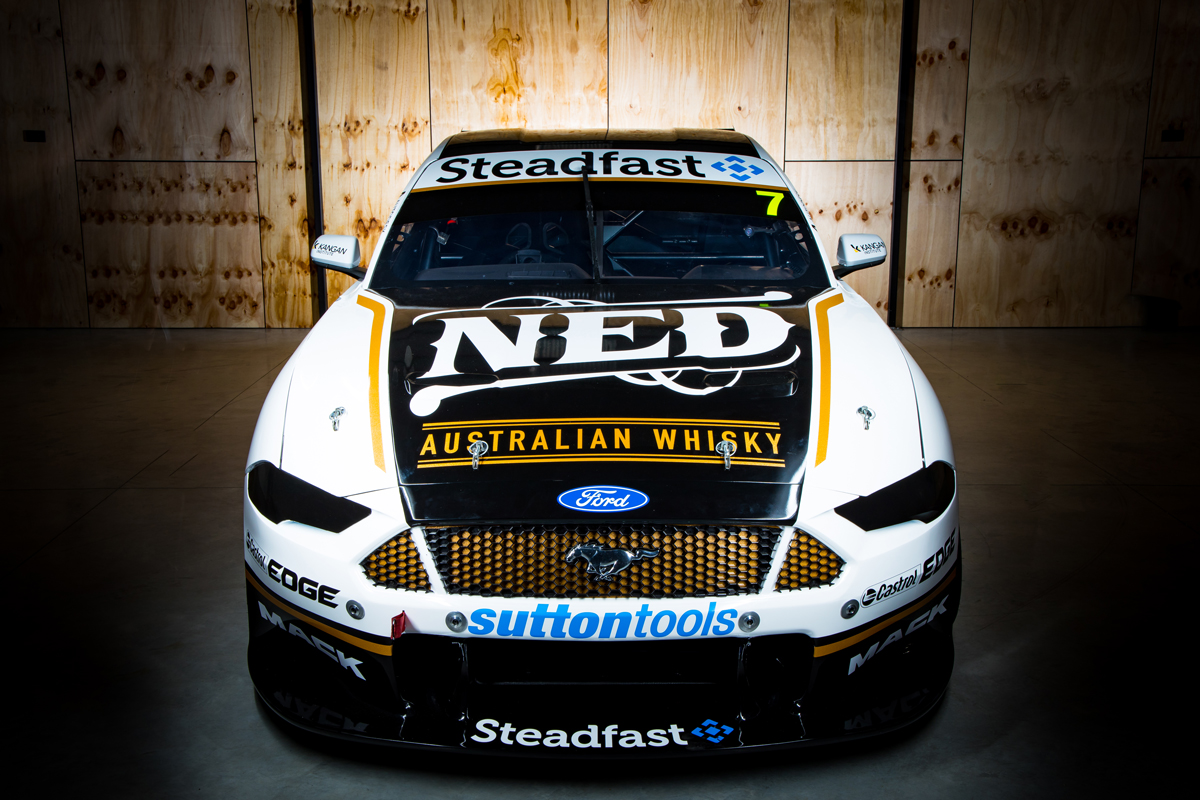 Kelly Racing is building three Mustang race cars - one each for drivers Rick Kelly and Andre Heimgartner and a spare.

It will start 2020 with a brand new car and a converted Nissan; Garry Jacobson’s 2019 Altima stripped back to its control chassis and being reborn as a Ford.

The engine program is where the tightest timelines are, with a full Kelly Racing-spec engine not scheduled to fire up until the new year.

Kelly and his team have been using a 2012-specification Stone Brothers Racing Ford engine as a test mule, as it pieces together its own package.

By mid-January, the squad must have a complete engine to send to Supercars’ Queensland workshop, where it will undergo homologation.

As for how the Kelly Racing Mustangs will perform in their first season, Kelly is optimistic of a competitive showing. 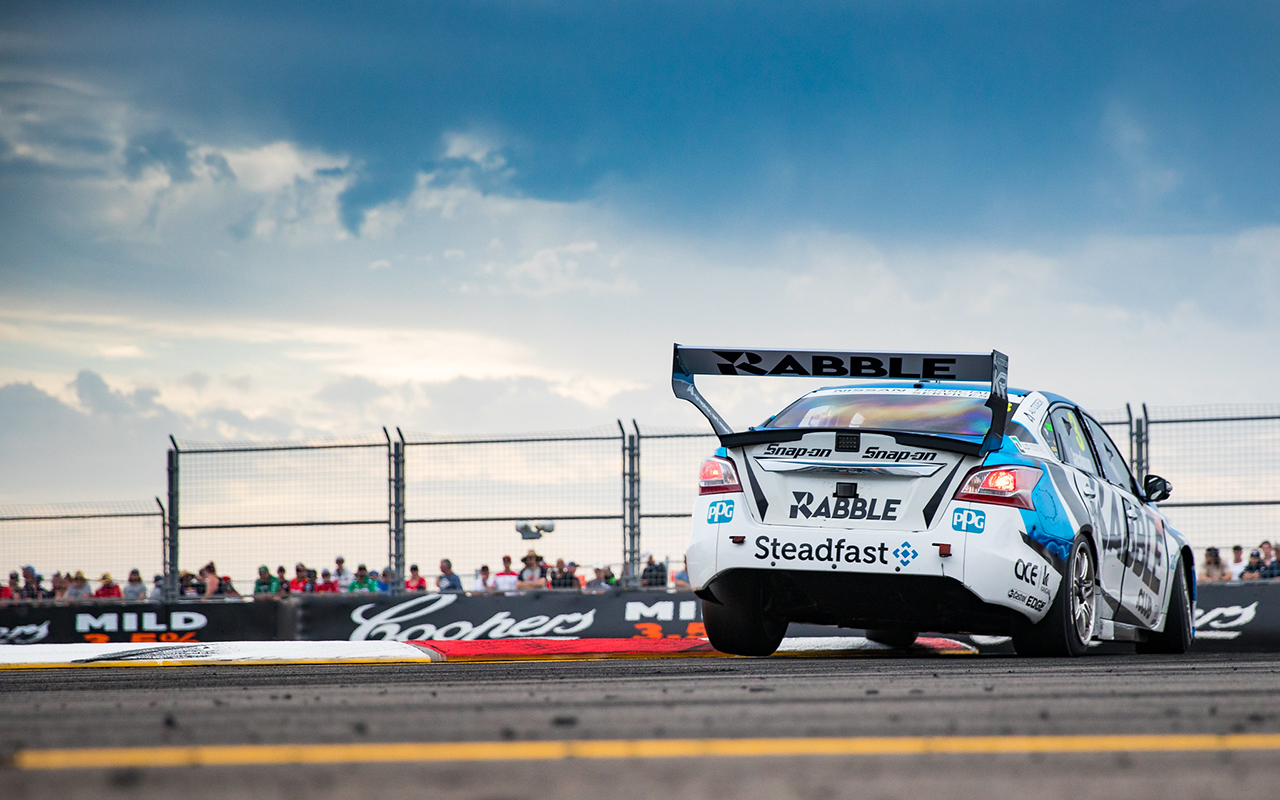 The Jacobson Altima was the newest of KR's 2019 fleet

“There’s a bit of learning to do about how the car behaves aerodynamically, but seeing there’s going to be some changes there, it’s the same for everyone,” he said.

“It really only comes down to whether we nail the engine in our first attempt or not and we won’t know until we hit the race track in Adelaide.

“We’ll need to get around other cars properly with proper sector times and feedback from the drivers and all that, to know where we sit.

“If we don’t nail it on rollout, I’m confident we’ve got the ability to take the information from Adelaide, keep developing it and get on top of it within the first few rounds.

“There’s no reason why, if we get everything right, we won’t be where the guys deserve to be.”