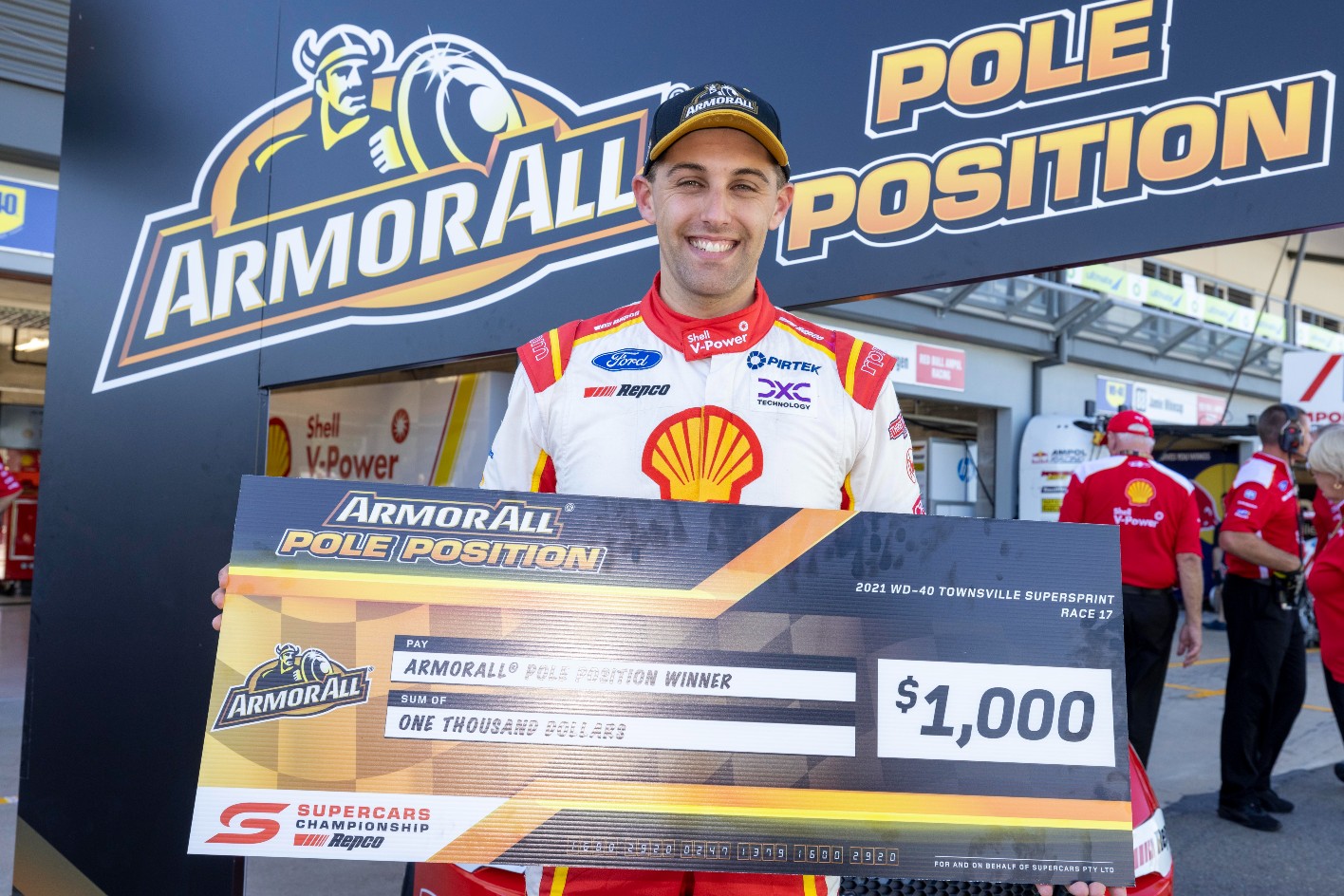 It was tight at the top at the WD-40 Townsville SuperSprint, with Anton De Pasquale setting the fastest lap of the weekend.

The pace was well and truly down relative to the previous week across one-lap and race pace.

At the NTI Townsville 500, it was a party for drivers in the 1:12s bracket; last weekend, they were nearly as rare as hen's teeth.

There was only one practice session, which was topped by Scott Pye on a 1:12.933s. The previous week's quickest practice lap was a 1:12.381s courtesy of Shane van Gisbergen.

Week on week, drivers lost roughly 0.6s, but that was more than made up for in high-quality racing.

Cameron Waters, who won Races 17 and 19, set the fastest lap of the race on Sunday when he needed it: in the lead, after a Safety Car restart.