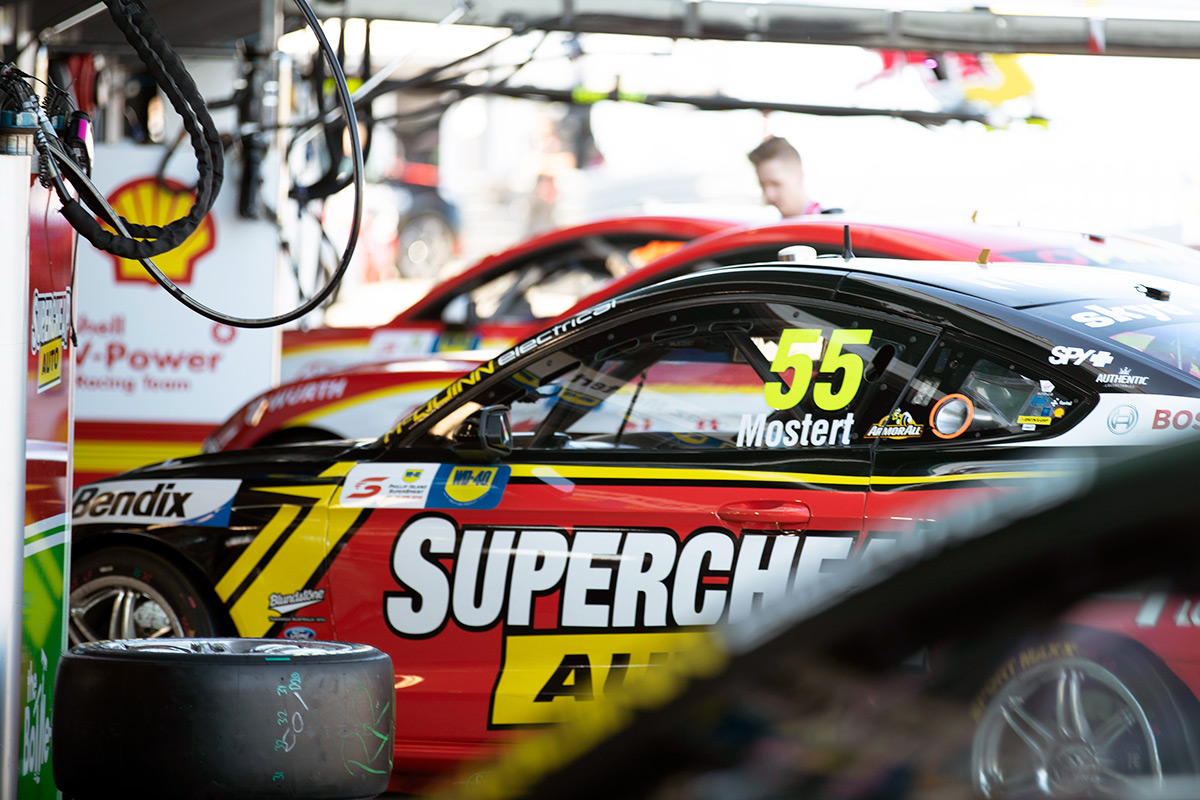 Tickford Racing heads to its test circuit of Winton this weekend in what team boss Tim Edwards calls 'an unconventional' situation of not having run its new Mustang there.

The Ford squad is one of seven based in the southern states that have the Victorian circuit as its designated test venue.

From that group, only Tickford and Team 18 have not already visited Winton in 2019, with the rest testing last week in some capacity.

Tickford took part in the pre-season test at Phillip Island in February, and has not introduced any new chassis to at least complete a 60km shakedown at Winton.

While its first private test of 2018 also came after the race meeting, Tickford undertook a pre-season rookie day with then-driver Richie Stanaway with its established Falcon FG X package.

It means the Ford Mustang's first Winton laps will come in Saturday morning's pair of practice sessions before ARMOR ALL Qualifying, one of which is for additional drivers.

"It’s a bit of an unconventional lead-in for us, having not run the Mustang at Winton, having not been there at all in eight months, but it’s not necessarily negative," Edwards said.

"It’s been no different at pretty much every other track so far and we’ve been pretty strong, and we’re optimistic of a good weekend.

"With the condensed schedule it’ll be key to roll out well, but we’re confident we’ll be up to the task and can come out of the weekend with some good results."

After a difficult 2018 season, Tickford has been one of this year's big improvers.

Mostert and Waters have four podiums apiece, including one each from the PIRTEK Perth SuperSprint last time out.

"Perth didn’t go quite to plan for us with a DNF in the last race, but it was good to have some good car speed across the weekend," Mostert said, noting his Saturday engine failure.

"I’m looking forward to getting to Winton, hopefully we can have a balance out of the gate and really apply it to try and get another trophy and keep the trot alive." 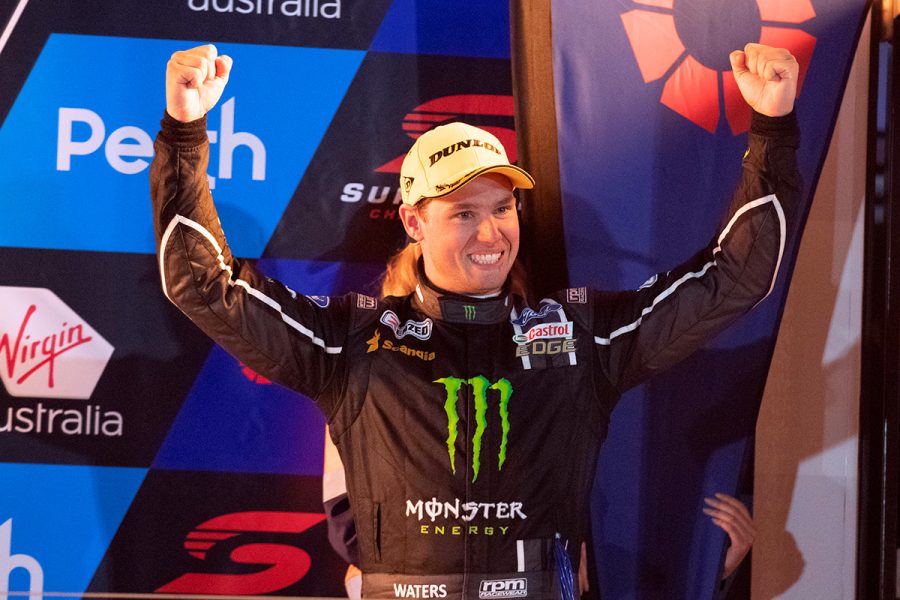 Waters suffered broken axles in both Winton races last May, but believes wins are within reach in 2019.

"I obviously came off a podium in Perth and we found a good direction with the car which was pretty positive," he said.

"We had a lot of bad luck last year at Winton, so it will be good to get back there and hopefully that’s all behind us.

"We’ve had a pretty good start to the year, and I think we can get another good result and be back on the podium."

Tickford will have confirmed co-drivers James Moffat, Michael Caruso and Alex Davison in the Mustangs of Mostert, Waters and Will Davison respectively in Saturday morning's additional-driver session.

Its Dunlop Super2 Series driver Thomas Randle will have another run in Holdsworth's entry, ahead of an expected PIRTEK Enduro Cup debut.