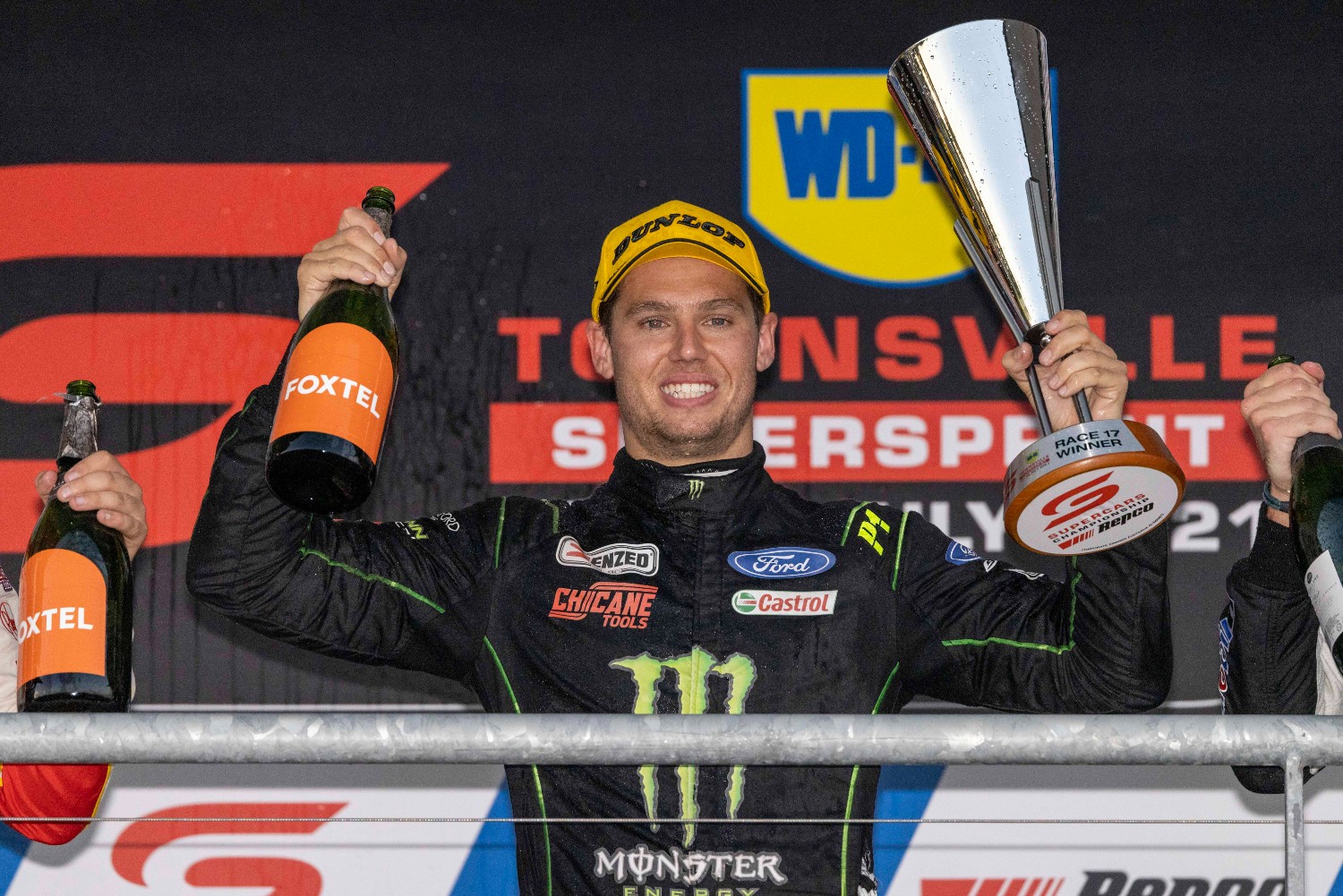 Saturday’s Race 17 win for Cameron Waters was the first for Tickford Racing in Townsville since 2015, the year Mark Winterbottom won the title.

Waters was a class above on Saturday, shadowing pole man Anton De Pasquale, claiming the lead through an undercut, before holding off a charging Jamie Whincup at the end.

For Waters, it was a “relief” after being lapped by Shane van Gisbergen and Whincup at the same venue seven days earlier.

For team boss Tim Edwards, it was the perfect tonic after a frustrating NTI Townsville 500.

"It’s such a rewarding result for the team," Edwards said.

"We all left last weekend pretty frustrated, but we regrouped and our engineering group worked really hard on finding a combination that would suit us better, and it’s safe to say we’ve taken a good step forward.

"It’s a great result and a great way to bounce back, but we know there’s more we can get out of all of our cars, so we’ll keep working at it and try to come out stronger tomorrow.”

It was the Ford team’s second win of 2021 following Waters’s Race 11 breakthrough at The Bend in May. 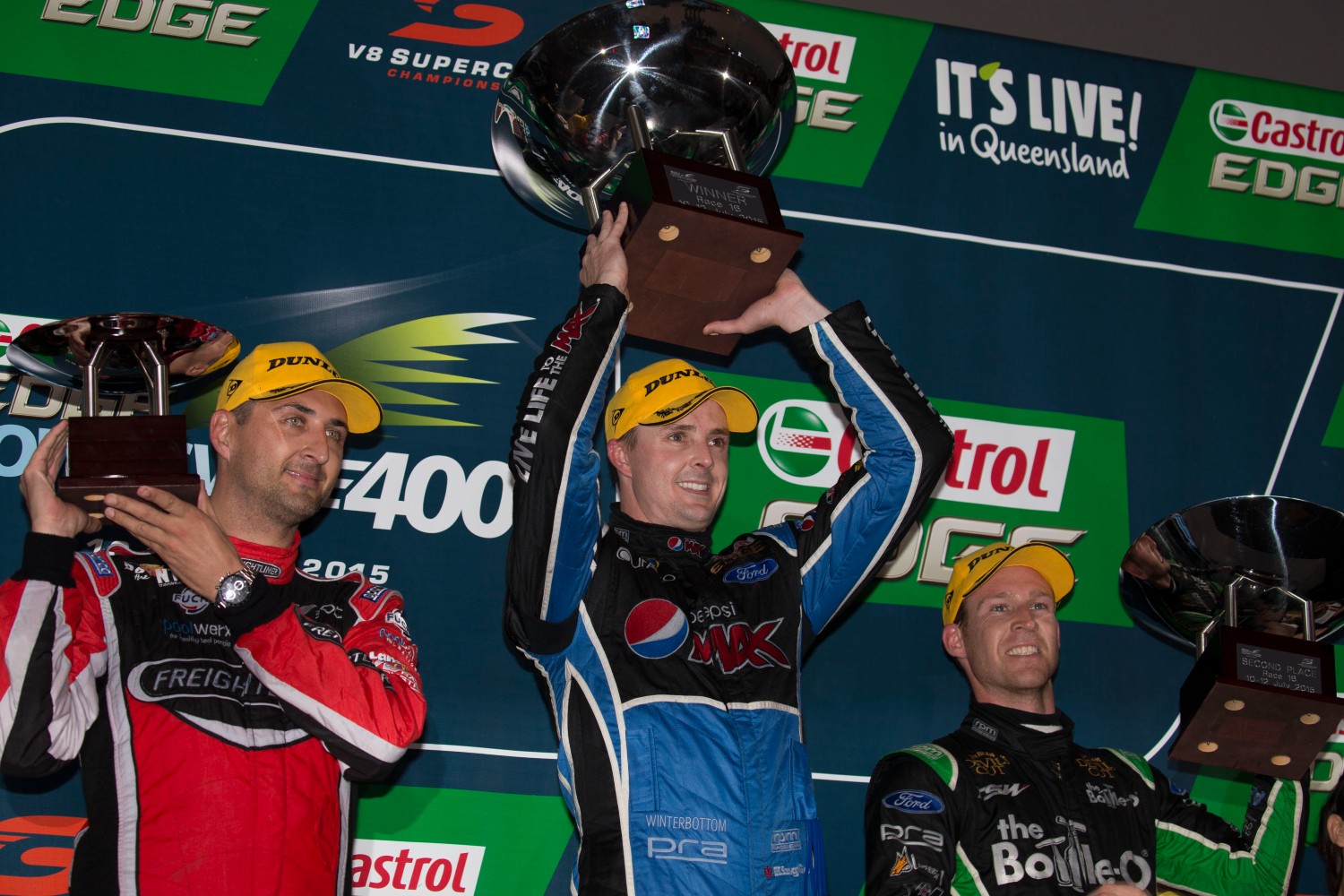 Winterbottom swept the round in 2015

It was also a welcome return to the Townsville top step, six years after Winterbottom swept the round en route to his drivers’ title.

Waters will need all the omens he can get should he replicate Winterbottom’s title triumph; series leader van Gisbergen is a whopping 368 points ahead.

Regardless, the win left Waters “super stoked” as he eyes consecutive victories for the first time in his career.

"Last week was really tough for us as a team… the guys have done an absolutely amazing job in the week off to give me a car that was capable of being at the front,” he said.

"Not just being at the front but looking after its tyres and getting the race win.

"The car was totally different today [compared to what] it was last week, it’s a massive credit to all the engineering group at Tickford.

"They really put their heads together and worked out what we probably do right and what we do wrong, and came up with a solution.

"Today it was really good, the car was totally different and influenced a lot of things that I was struggling with last weekend."