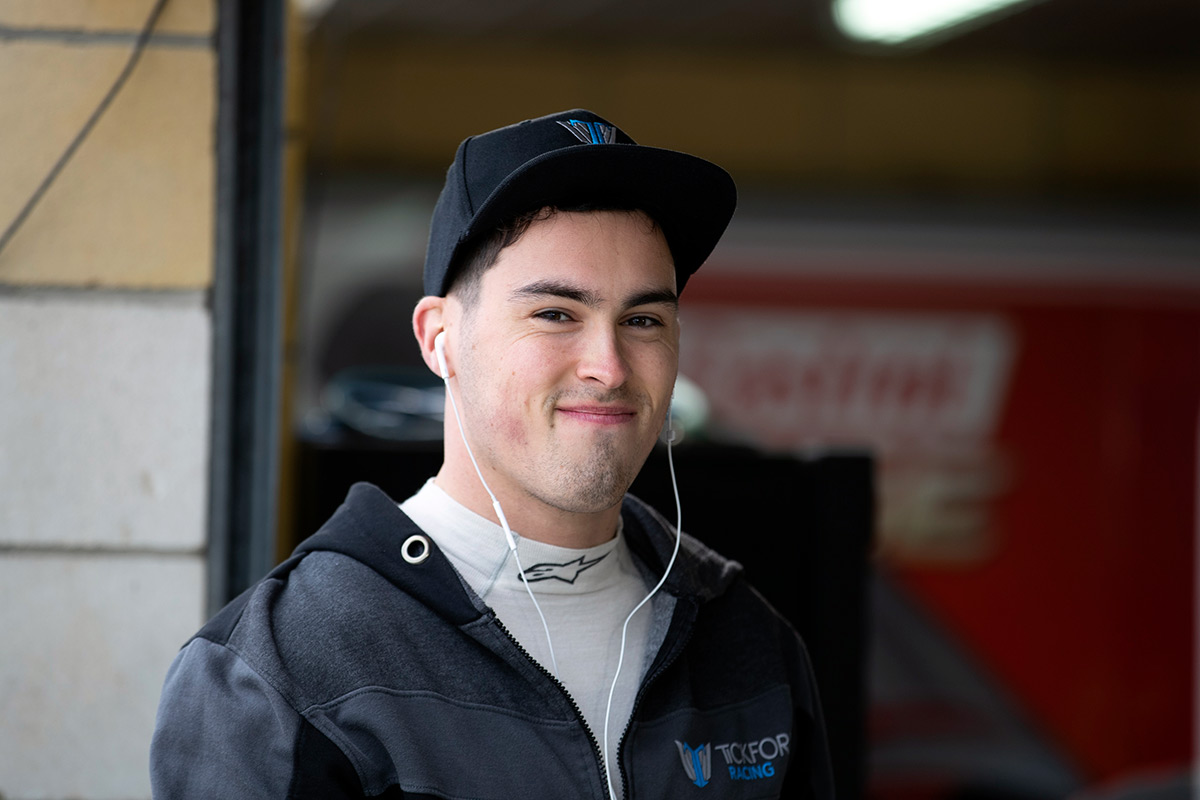 Randle is in his second season in Super2 with the Ford outfit, having won the coveted Mike Kable Young Gun Award last year.

The 23-year-old finished 11th in the 2018 points and holds the same position after a troubled '19 season opener in Adelaide last month.

That has Randle eyeing a 'full reset' before Round 2 at the PIRTEK Perth SuperNight, after which he says a wildcard program will be explored further.

Davison's Mustang is the entry of 23Red Racing's Phil Munday, who has made no secret of his interest in fielding a wildcard since entering Supercars.

"We'll see how Perth goes, but at the moment it'll be nice to try and do a wildcard," Randle told Supercars.com of his own hopes.

"It all depends on sponsorship and getting the budget to do one.

"That's really what it depends on and if we can get an entry into it, because there's only a certain amount of spaces.

"It would be a great experience if I could do one, just to learn the procedures and formats of how they do things." 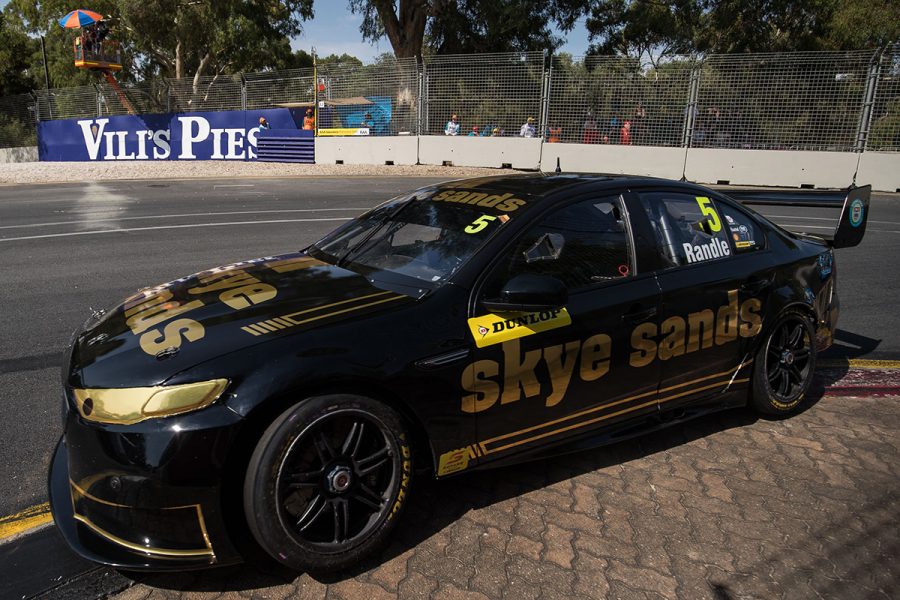 While yet to be confirmed by Tickford, Randle is expected to make his PIRTEK Enduro Cup debut later this year alongside Holdsworth.

He got a brief taste of The Bottle-O Mustang at the Phillip Island pre-season test, then tackled the co-driver session at Symmons Plains earlier this month.

"I was a bit nervous about to be honest leaving the garage, but I had a lot of fun," he said of the Symmons outing.

"The last thing I wanted to do was run off the road or pinch a tyre, because I knew Lee needed them.

"I had a lot of fun and it'll be nice to get another stint in that car later in the year, but we'll see what happens."

The balance of Tickford's co-driver line-up is locked in, with Mostert and Davison teaming up with 2018 partners James Moffat and Alex Davison again.

Waters will be joined by new recruit Michael Caruso for the three events.