The Ford team has already locked in 2020 Super2 champion Thomas Randle for a full-time drive, which was announced in June.

However, Edwards stated after June’s Darwin event that Waters is “fairly safe” at the team.

Waters signed a multi-year in 2019 with Tickford, which he has raced for since 2016.

Speaking in Supercars.com’s all-in team principal chat, Edwards said there is more to pan out in his drivers’ contract discussions.

“We’re working through it,” he said.

“We’ve still got a bit to pan out.

“Hopefully in the next three to four weeks we’ll have a bit more to say on that.” 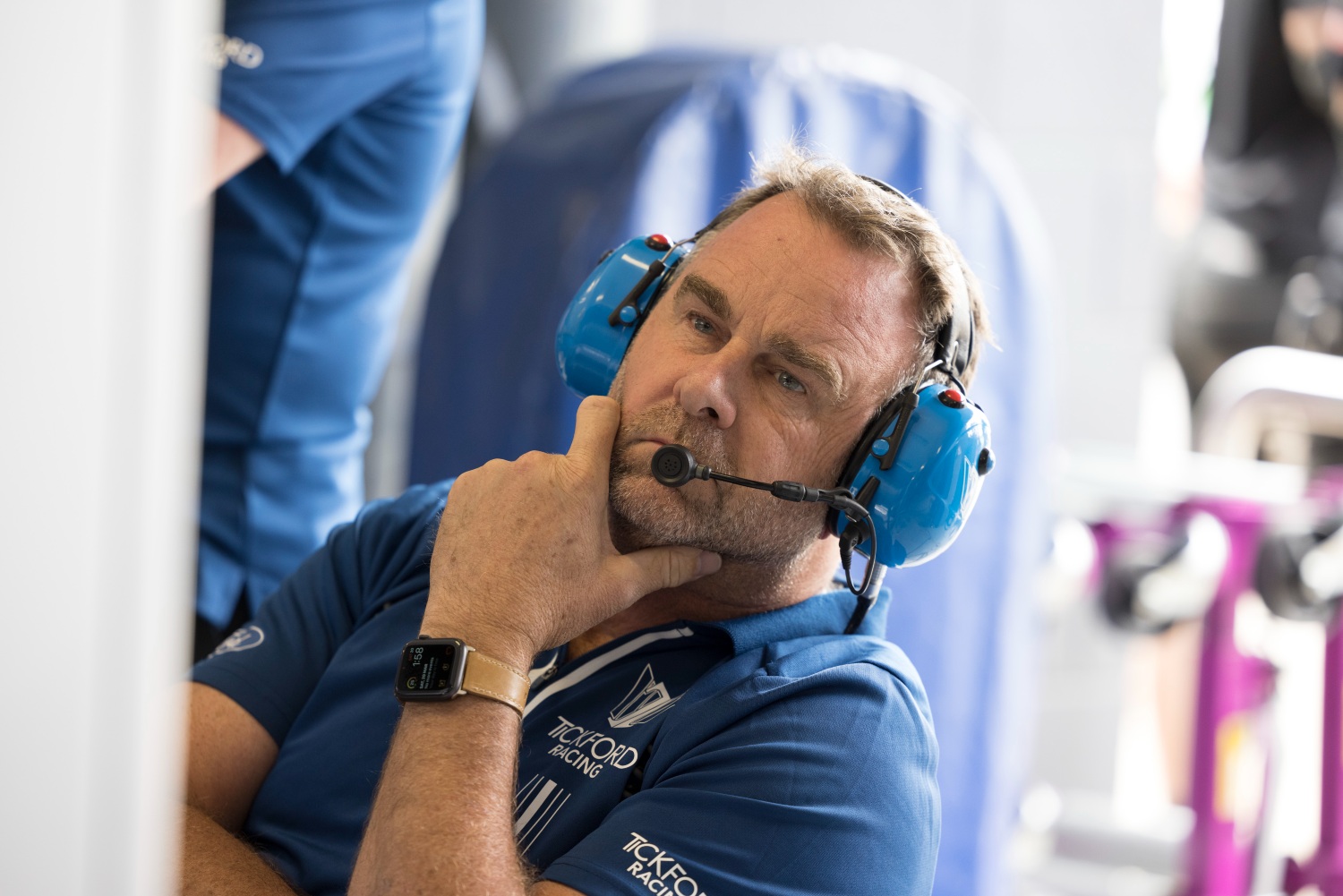 'We're working through it... we've still got a bit to pan out'

The team will expand to four cars next season after it was successful in claiming an additional Racing Entitlements Contract (REC).

With Randle confirmed and Waters set to remain, the Courtney and Le Brocq seats remain up in the air.

Edwards recently said Courtney would be an “asset” when the Gen3 regulations come into affect.

Despite ongoing COVID-19-imposed lockdowns, Edwards said restrictions on meeting with personnel will have no impact on contract negotiations. 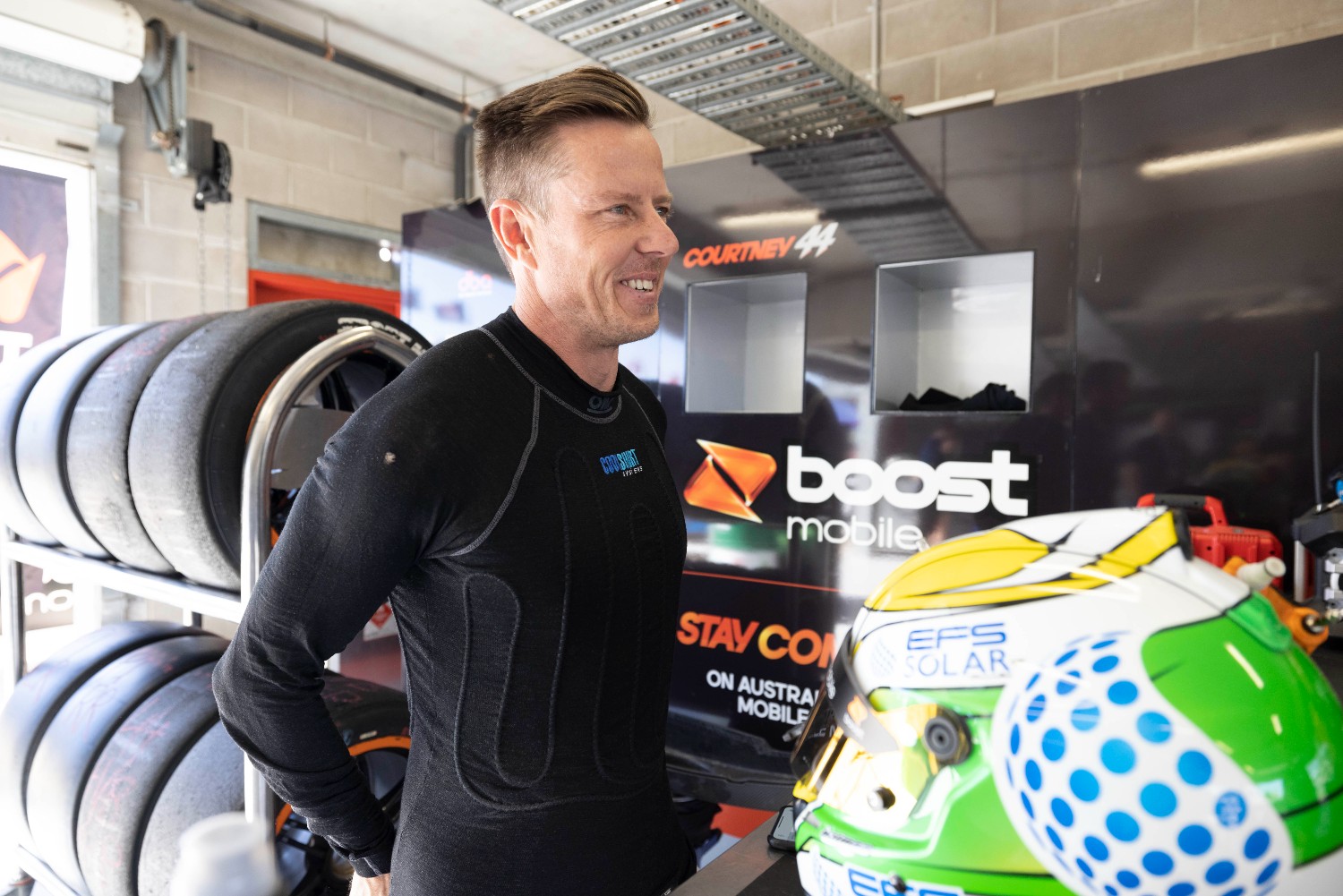 “Three [drivers] are in Melbourne, and JC’s on the Gold Coast,” he said.

“It’s the world we live in now. Video conferencing's the norm.

The 2021 season is set to resume at Tickford's home venue, Winton Motor Raceway, on October 2-3.