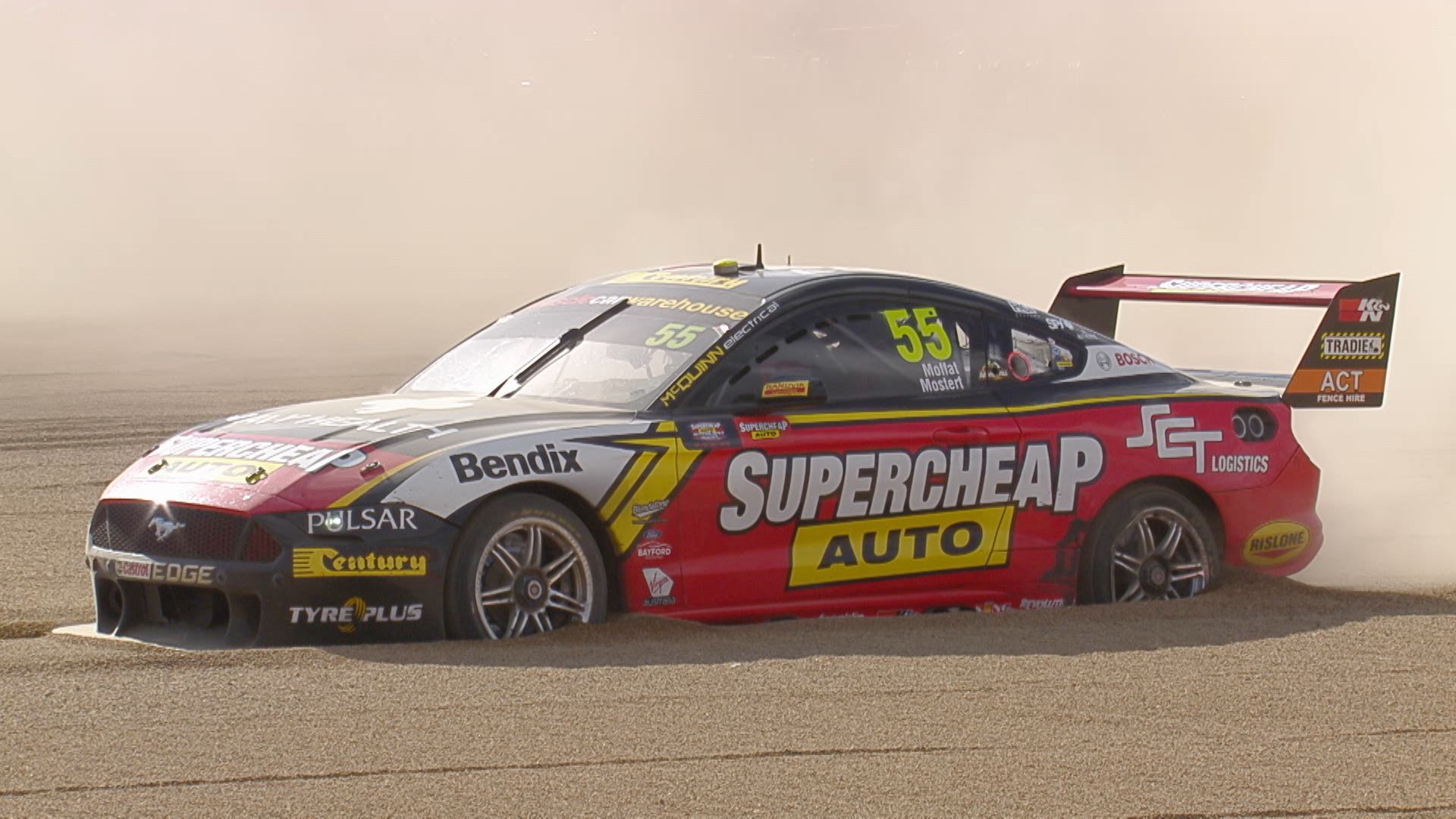 Tickford Racing boss Tim Edwards will not stop teammates Chaz Mostert and Cameron Waters from racing one another despite their latest tangle.

The Ford squad were on for a possible double podium at the Supercheap Auto Bathurst 1000 on Sunday as Waters held third from Mostert in the final quarter of the Great Race.

However, disaster struck when Mostert appeared to ignore fuel saving instructions, losing control as he lined up Waters for a lap 123 pass into The Chase and sending both Mustangs spinning into the sand.

There was disbelief in the Tickford garage upon seeing the incident, the third straight Bathurst 1000 in which Mostert has effectively taken Waters' car out.

The teammates also clashed while duelling near the front of the field last month in Pukekohe.

Waters was reduced to tears upon making it back to the pits; Mostert offered a post-race apology before immediately departing the circuit.

The pair did finish the race as lapped cars – little consolation to Edwards, who had to settle for Lee Holdsworth and Thomas Randle’s 10th as the best result from a weekend that had promised so much.

“We came [to Bathurst] with four fast cars,” Edwards said.

“We demonstrated that on Thursday afternoon when they all pretty much did the same lap time in the high threes so I think that’s what probably makes it even more frustrating, is that with fast cars we weren’t able to come away with at least a podium.

Edwards acknowledged that Mostert had owned up to his error and rejected the idea of telling his drivers to not engage in door-to-door racing.

He then continued: “[Chaz] knows better than that. 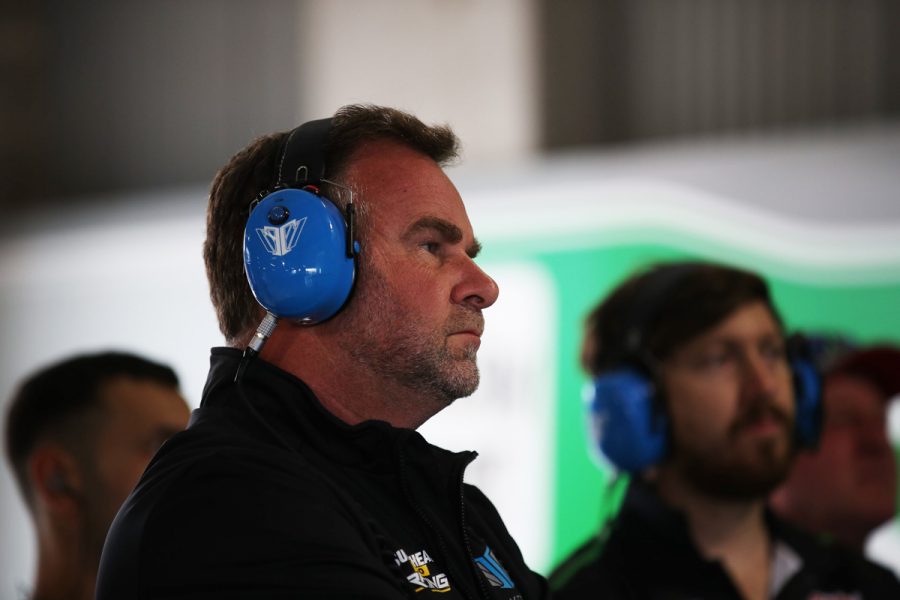 “No race driver deliberately does that, it’s just a mistake and he recognised it.

“Obviously everybody is disappointed but we’ll pick ourselves up during the week and we’ll have a normal debrief on Wednesday and by Thursday we’ll be planning how we can get some surfboards in two weeks’ time [at the Vodafone Gold Coast 600].

“There’s no point labouring on it.”

When asked if there would be nerves next time he is in close quarters with Mostert, Waters said: “I think he’ll probably look at it and reflect and work out what he needs to do or what we need to do to get through it.

“No doubt we will speak before Gold Coast.

“We just need to be a bit smarter about it and work together really.”

Mostert is expected to depart the team at the end of the season, bound for Walkinshaw Andretti United, while Waters signed a new multi-year deal earlier this month.