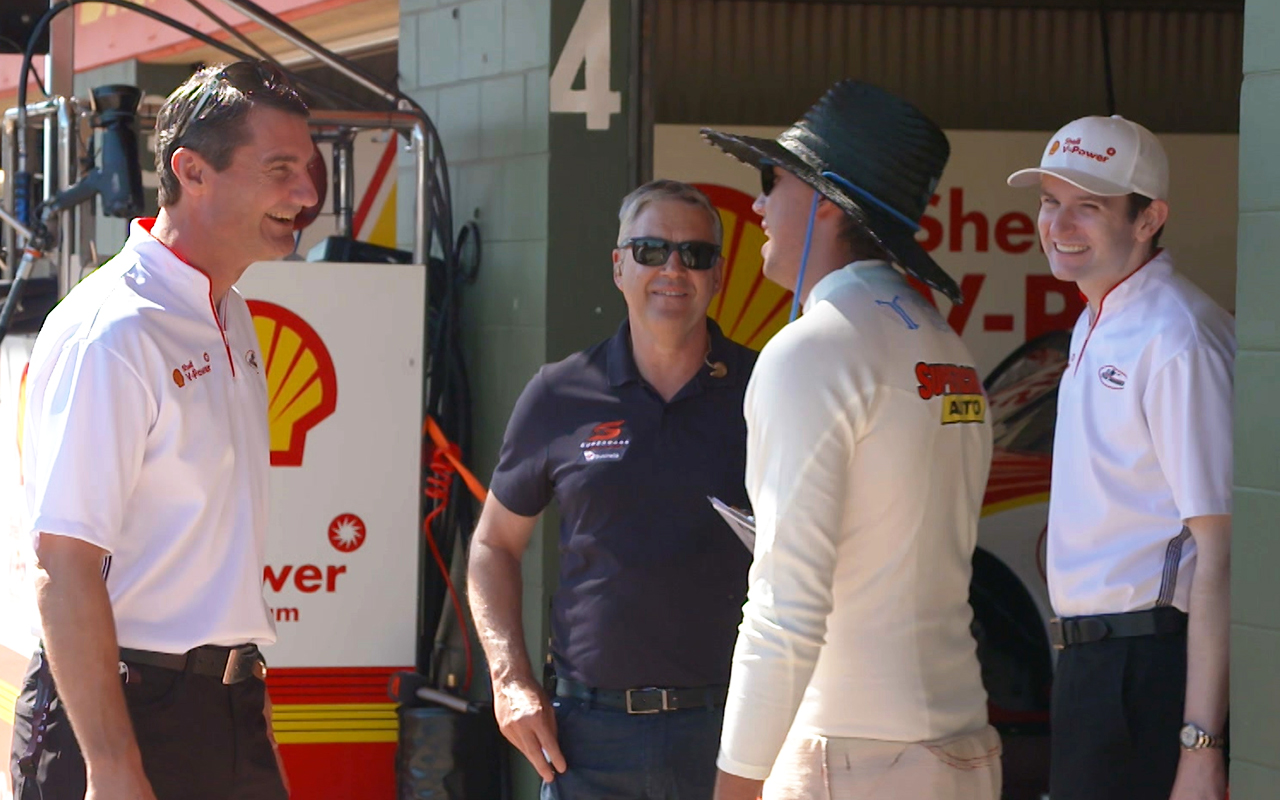 Tickford Racing boss Tim Edwards says the team and Chaz Mostert both want an answer on the driver’s 2020 plans “sooner rather than later”.

Speculation continues to swirl around the 27-year-old’s future as he nears the end of his current contract at Tickford, which he joined in Super2 in 2011.

Highly-rated within the paddock, but yet to win the title with Tickford, Mostert has been linked to a number of options within and outside of Supercars.

A move to DJR Team Penske and a possible foray overseas with BMW, for which he has driven in selected marquee GT events over the last three years, have both been widely mooted.

While DJRTP has hinted it may retain Fabian Coulthard for 2020 following a resurgence this season, a vacancy also looms for '21, should Scott McLaughlin head to the United States.

That opens the possibility of Mostert signing a single-year Tickford extension for 2020, and having an early deal in place with DJRTP for '21.

Other players in the Mostert market are understood to include Walkinshaw Andretti United, which has both James Courtney and Scott Pye out-of-contract at the end of 2019.

While Mostert said on Thursday he is enjoying the speculation over his future, Tickford boss Edwards stressed both parties want to have the situation resolved quickly.

The team was embroiled in protracted contract talks with stalwart Mark Winterbottom last year, with the driver eventually deciding to jump ship to Team 18 under a deal signed in October.

“He's the same as us, we want to have this resolved sooner rather than later,” said Edwards of Mostert’s future.

“The next two months are going to be quite important for that process.”

DJRTP, which has Team Penske boss Tim Cindric at Hidden Valley, and WAU both have no-comment policies on driver contract lengths and negotiations. 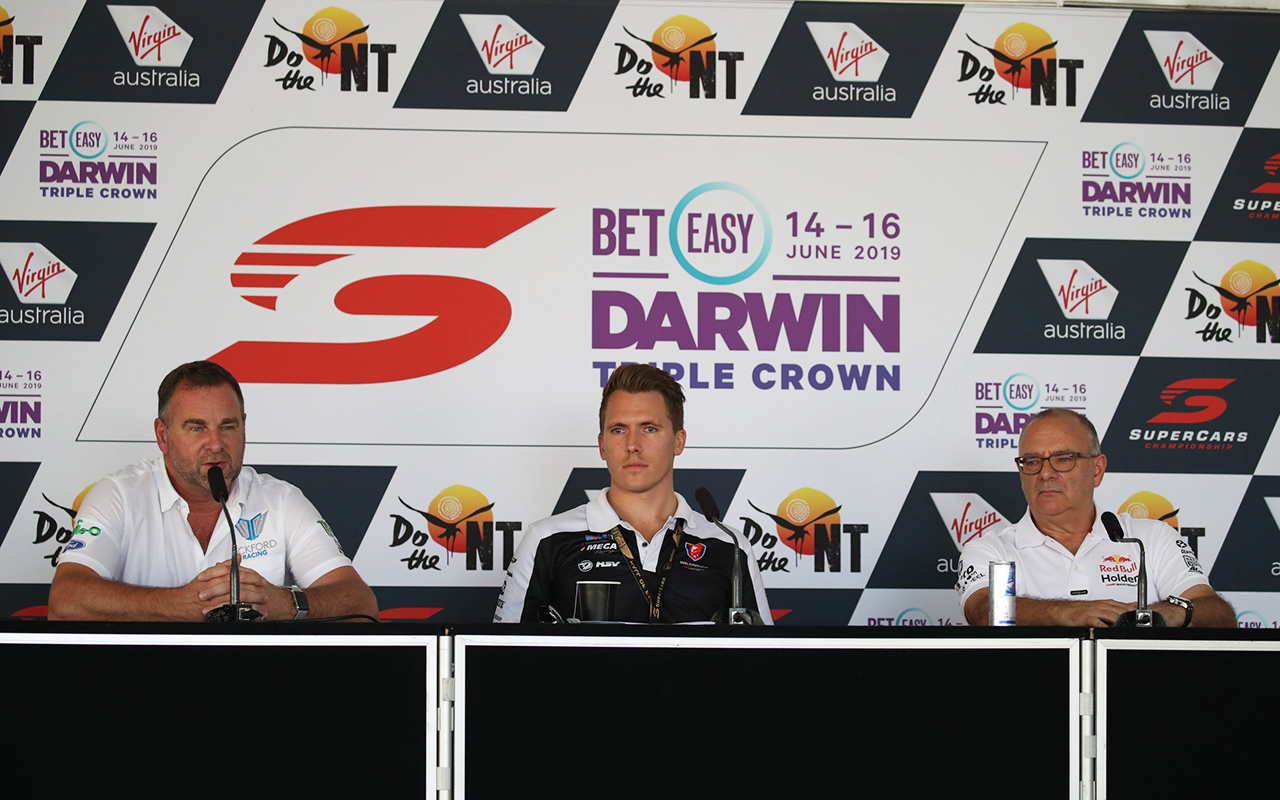 When asked about WAU’s 2020 line-up, Walkishaw said commenting on discussions would be "unfair on the drivers we have and it's unfair to any drivers we may be talking to".

Dane stoked the rumours the team is chasing Mostert by quipping that Walkinshaw “has got Chaz on speed-dial”, drawing laughter from his rival team owner.

Edwards is adamant that Mostert’s decision will be based on the driver’s best chance of winning the championship, rather than money.

Mostert won the 2014 Bathurst 1000 with Tickford, but is yet to finish better than fifth in the championship, achieved in ’17.

He’d looked on course to challenge for the 2015 title before a heavy crash at Bathurst ruled him out of the final phase of the campaign, while Tickford has struggled to be consistent winners since.

“We'd love to keep Chaz but we've also got to prove to him that we've got the goods to try to win a championship because that's the most-important thing to him,” said Edwards.

“It's not dollars, et cetera. We came close with him in 2015 and he's got unfinished business.

“That's the number one ticking box for Chaz, when he makes a decision on whether he's going to stay in this category.”

Edwards also confirmed he’s got an option on two of the three Tickford drivers who are out of contract for 2020.

They are Cameron Waters and Lee Holdsworth, while Will Davison also runs out of the Tickford garage through 23Red Racing, and is expected to stay with the Ford outfit.