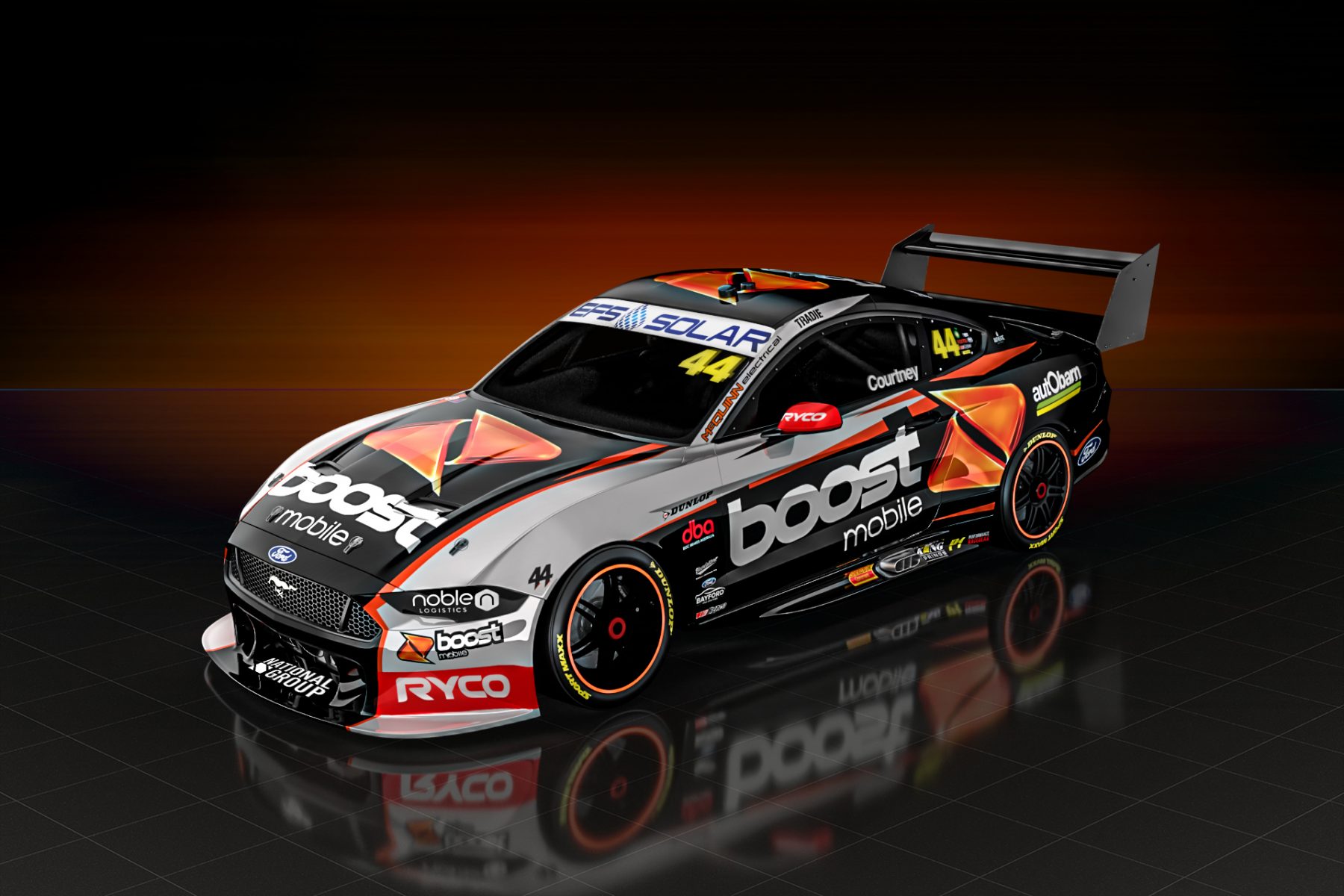 Courtney is preparing for his first full season with Tickford, having joined midway through 2020.

His maiden season with the Ford team was highlighted by a second place at Hidden Valley in August. 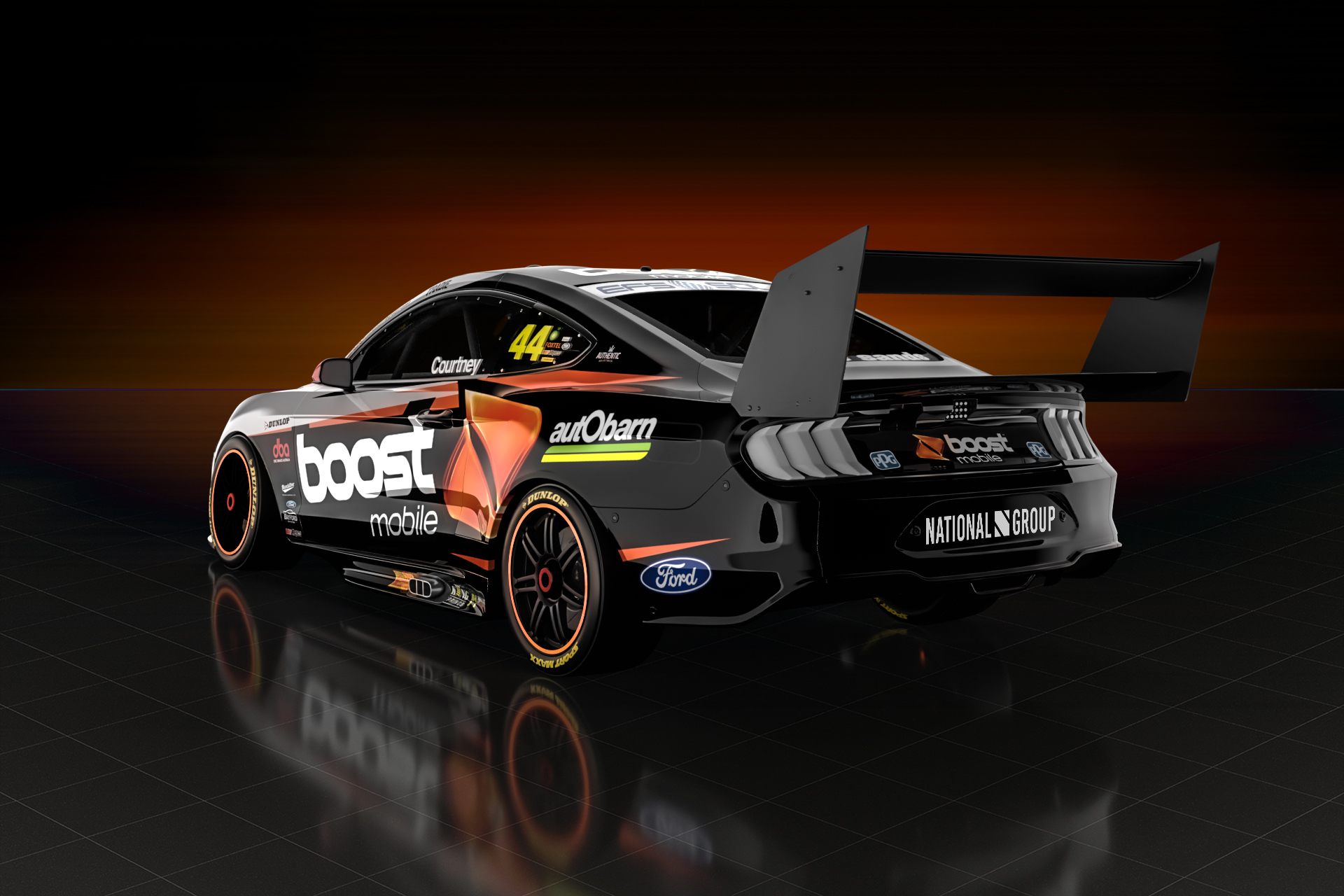 It comes a day after the team revealed the Truck Assist livery Jack Le Brocq will campaign this season.

The 2021 Boost scheme has been largely rejigged versus the 2020 livery, which was predominantly orange and silver. 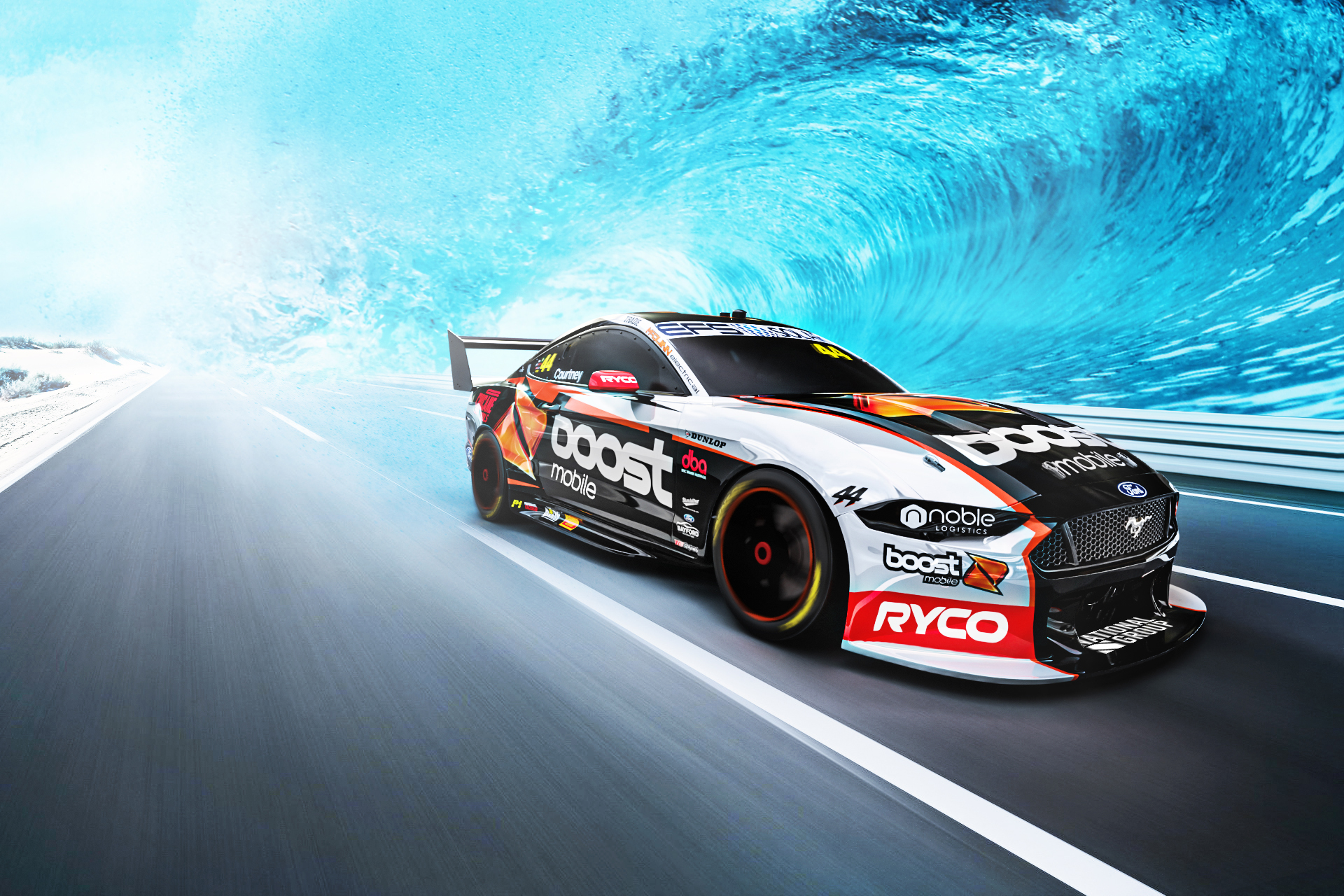 The 2021 car features silver along the wheel arches, with Boost branding running on the bonnet and along the sides of the car.

Courtney will make his competitive return at the Repco Mt Panorama 500 across February 26-28. Tickets are on sale now.