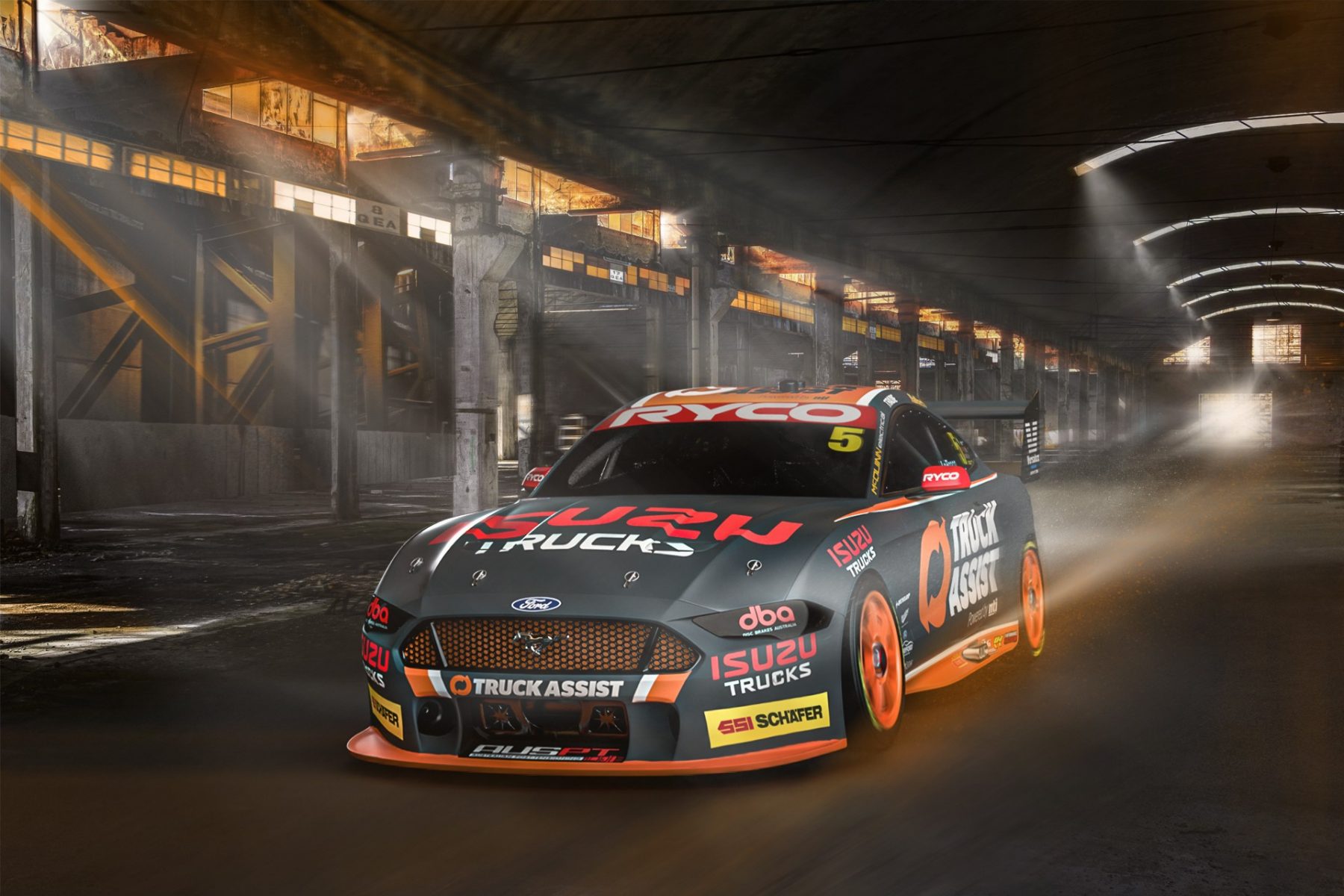 Tickford Racing has revealed the colours Jack Le Brocq will run in the 2021 Repco Supercars Championship.

Le Brocq returns for a second full-time main game season with the team, but shifts to the #5 Truck Assist Ford Mustang.

It comes after the team downscaled to three cars for 2021, with Lee Holdsworth departing the Ford squad.

Le Brocq, who steered a #55 Supercheap Auto entry in 2020, moves into the Truck Assist car as he looks to build on a promising 2020 campaign. 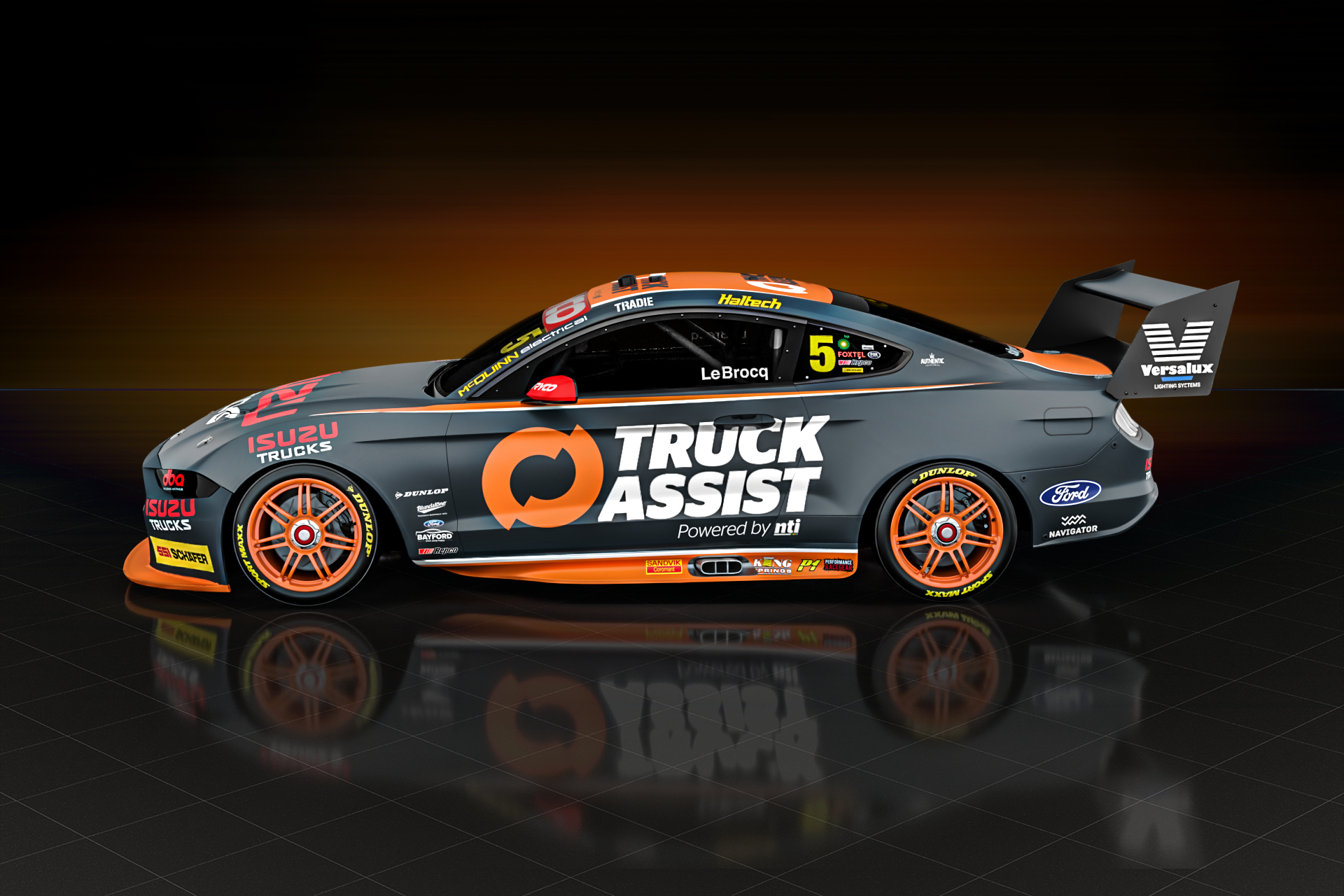 The 28-year-old claimed his maiden race win at Sydney Motorsport Park last year, and scored a podium at Tailem Bend later in the year.

He will race the striking orange and grey of Truck Assist, which sponsored the Sydney event which Le Brocq won at last July.

The car features minor tweaks from the 2020 scheme, with Tickford’s 2021 renders of the car featuring orange rims.

The 2021 season will be Le Brocq’s fourth straight main game campaign following full-time seasons with Tekno in 2018 and 2019. 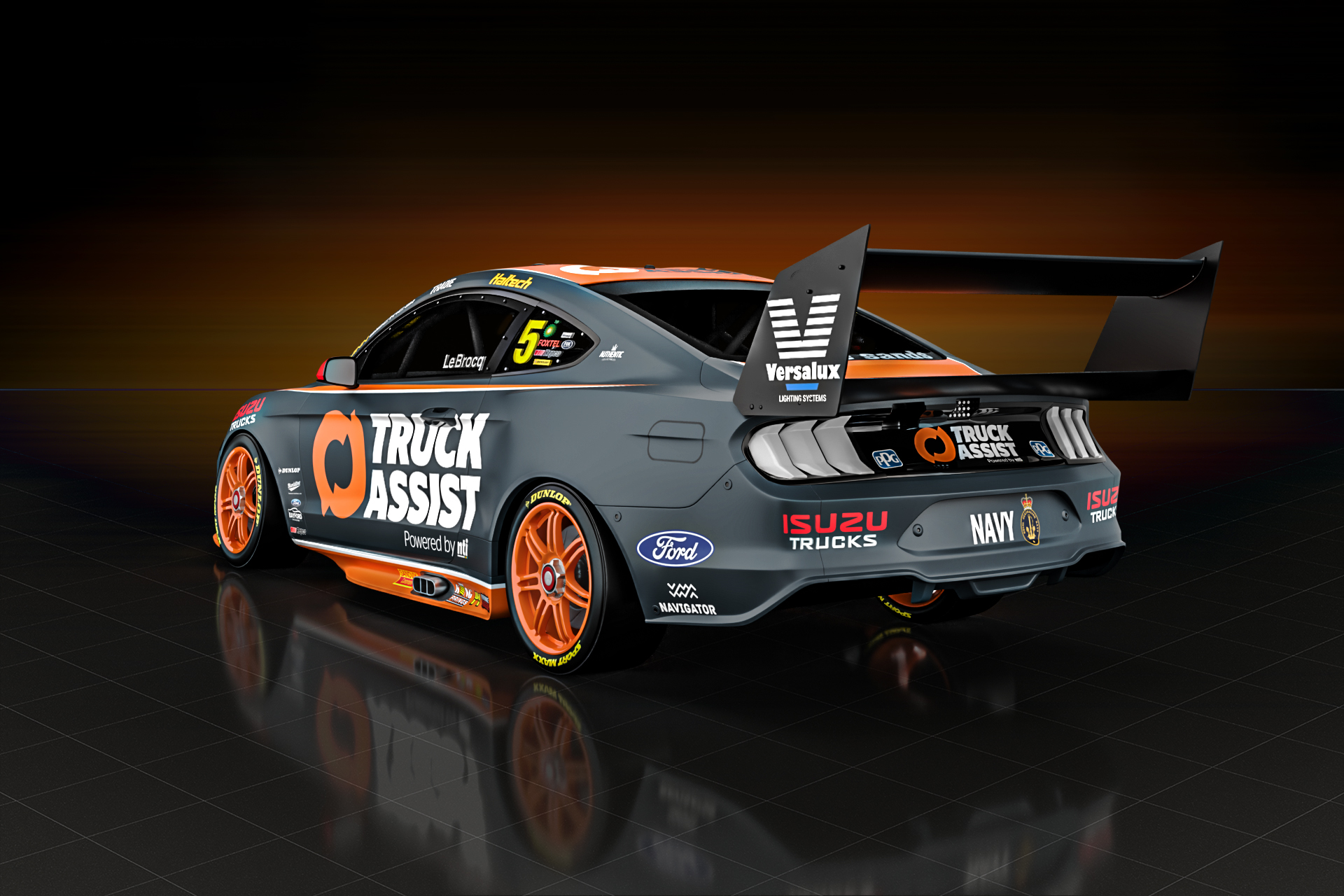 "Last year was obviously pretty crazy for everyone, but we took a lot of positive steps during the year and picking up the win in Sydney was unreal.

"I feel like I improved as a driver and got more comfortable as the year progressed, obviously I want to continue that this year and take that next step forward.

"I’ve been working hard and I know the boys have been working hard getting the car together, so we’re looking forward to the challenge and hopefully you’ll see those bright orange wheels on the Truck Assist Mustang at the front of the field in 2021."

Le Brocq will hit the track at Winton for the official pre-season test on February 16 ahead of the season-opening Repco Mt Panorama 500. Tickets are on sale now.