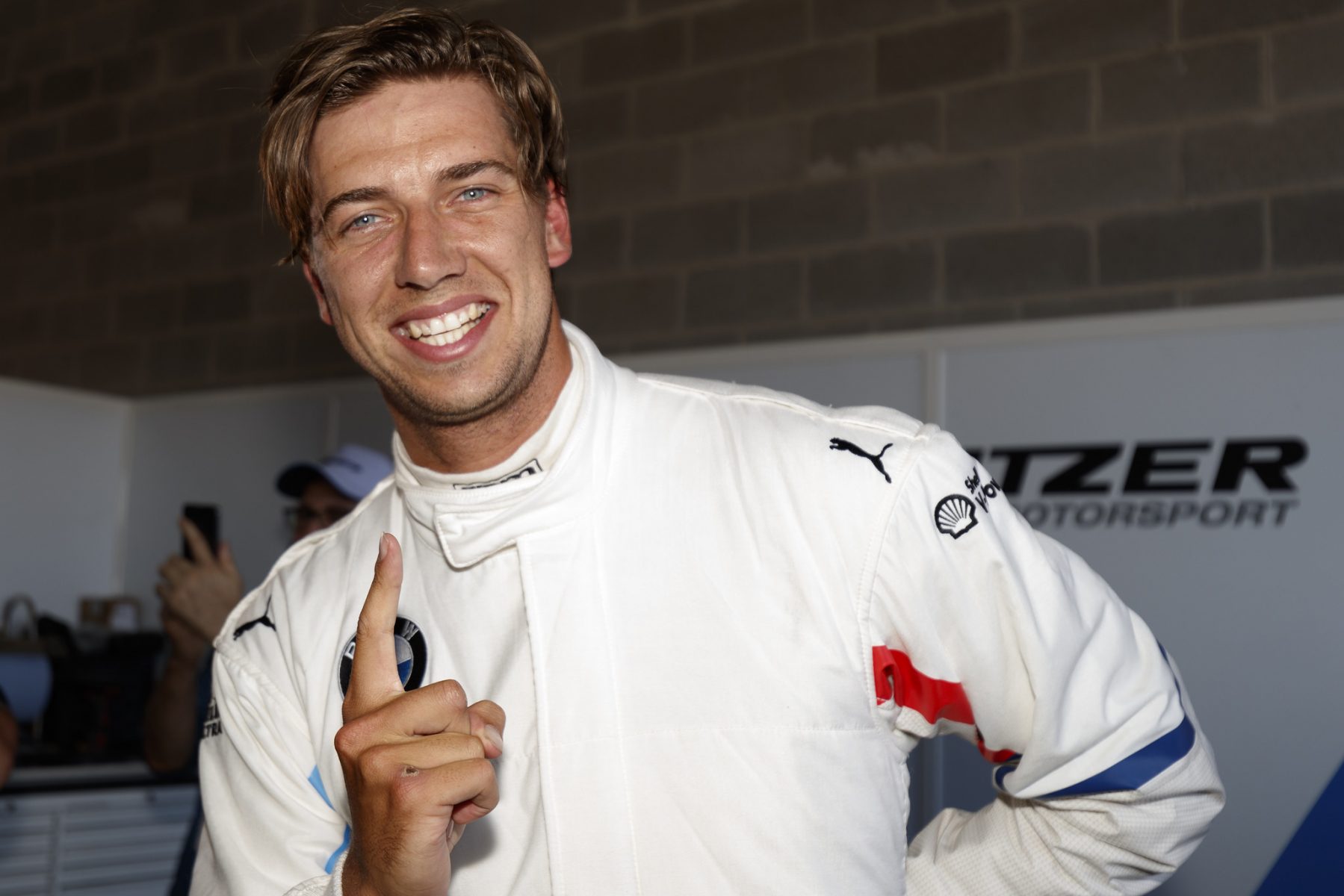 The 26-year-old is set to undertake a gruelling triple-header, sandwiching a start in the Petit Le Mans in Georgia, USA, between the Bathurst and Gold Coast Supercars events.

Mostert has been called up by BMW for the 10-hour WeatherTech SportsCar Championship finale, which will mark his US racing debut.

Mostert will fly out of Australia on the Tuesday after Bathurst, ensuring he can take part in the traditional Monday media activities, should he win the Great Race for a second time.

He returns on the following Tuesday, which Edwards says is plenty of time to be fresh for opening Vodafone Gold Coast 600 practice on the Friday.

“They're flying him in the pointy end of the plane with the nice seats that lie down flat, so he'll be sleeping plenty on the way over and the way back,” said Edwards.

“He gets back in on the Tuesday morning before Gold Coast, so he's got plenty of time to get over any jetlag that he may have.” 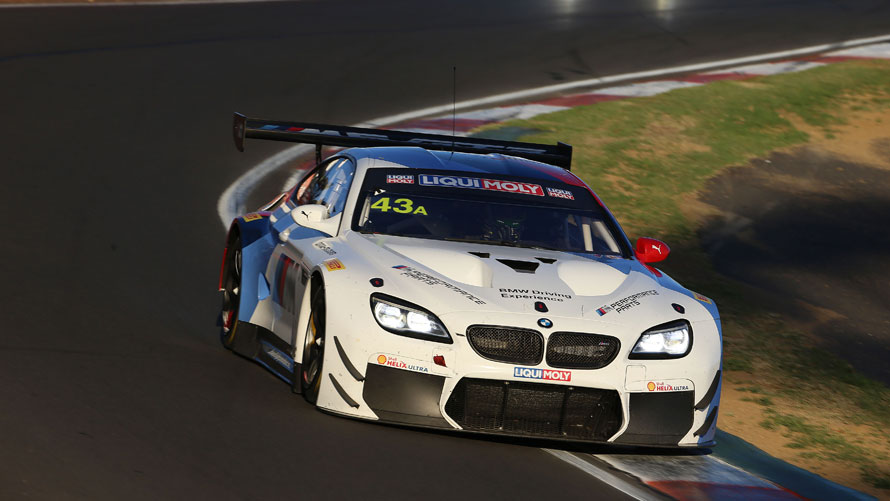 Mostert has impressed in a series of BMW drives

Van Gisbergen won the Europe-based Blancpain Endurance Series as well as the Supercars title in 2016, but has had less overseas sojourns in the last two seasons due to schedule clashes.

“Chaz is an interesting character. What makes him tick is driving cars,” said Edwards.

“You see him driving the Focus [production car] at Winton (and the Bathurst 6 Hour), races like that. Karts, whatever he can get his arse in to. That's why he wakes up every morning, he just wants to go racing.

“Gizzy has done plenty of it; I'd describe him as a very similar driver to Chaz, they don't care what it is. They just love driving cars. That's what makes them tick.”

Jamie Whincup will make his US debut in the preceding IMSA race, at Laguna Seca on the weekend before the Enduro Cup opener at Sandown.

Mostert will drive in the Enduro Cup alongside James Moffat, having won the three-event contest last year with Steve Owen, who has been moved into Richie Stanaway’s entry for 2018.