Tickford Racing has shown off its first new chassis that will race as a Mustang in 2019.

As reported earlier this month, Tickford has already built a new chassis and started on a second at its Melbourne base while development of the Mustang body continues.

Under Supercars rules, the chassis is a control specification across the field, meaning some Mustangs will be new builds and others converted Falcon FG Xs.

DJR Team Penske is converting one of its current spares to become the Mustang prototype, which will undergo homologation testing later this year.

While Tickford’s first Mustang won’t hit the track until 2019, the team is preparing the best it can before the new bodywork is completed. 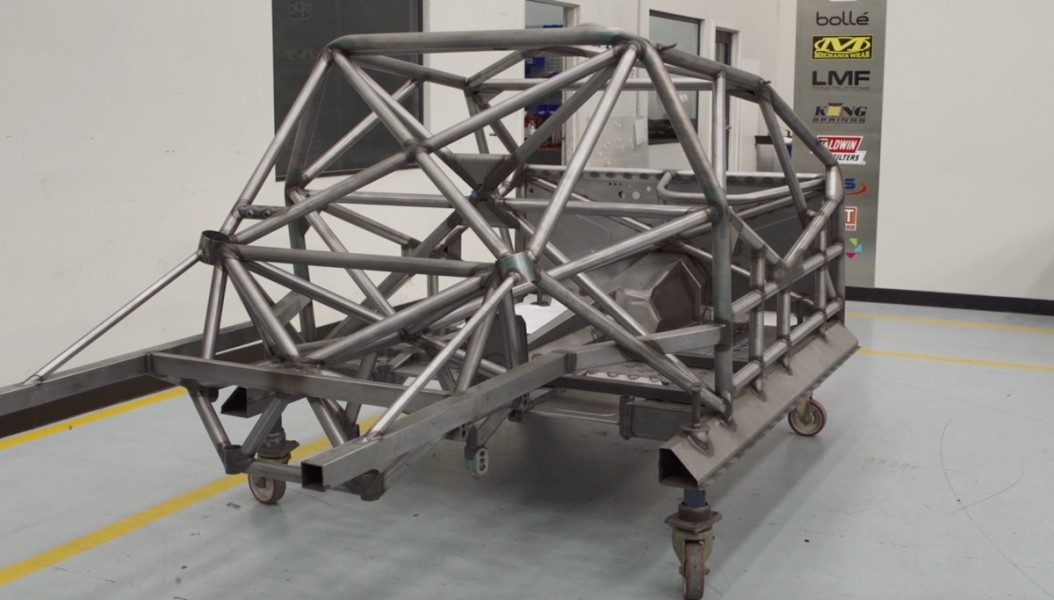 A rear-three-quarter view of the new chassis

“We’ve built the roll-cage to a point where we can take it off the jig while we still wait until some of the external surfacing can be done,” explained Edwards.

“There’s probably 500 to 600 hours work in building the shell up to that point. We’ve already built one and pulled it off the jig and are in the process of building a second.

“We’re weighing up at the moment, we will probably get stuck into building a third one straight away, but we’re also probably going to convert a couple of the current cars.

“Cam (Waters') car was new for the start of this season, so that will get stripped back to a bare shell and recreated with Mustang panels on the outside.”

DJRTP, which has taken over from Tickford as Ford’s homologation team, is working closely with Ford Performance in the United States on the design process.

Its competition director Ludo Lacroix visited Ford Performance's Detroit headquarters in late May, and is leading an army of workshop-based designers on the project. 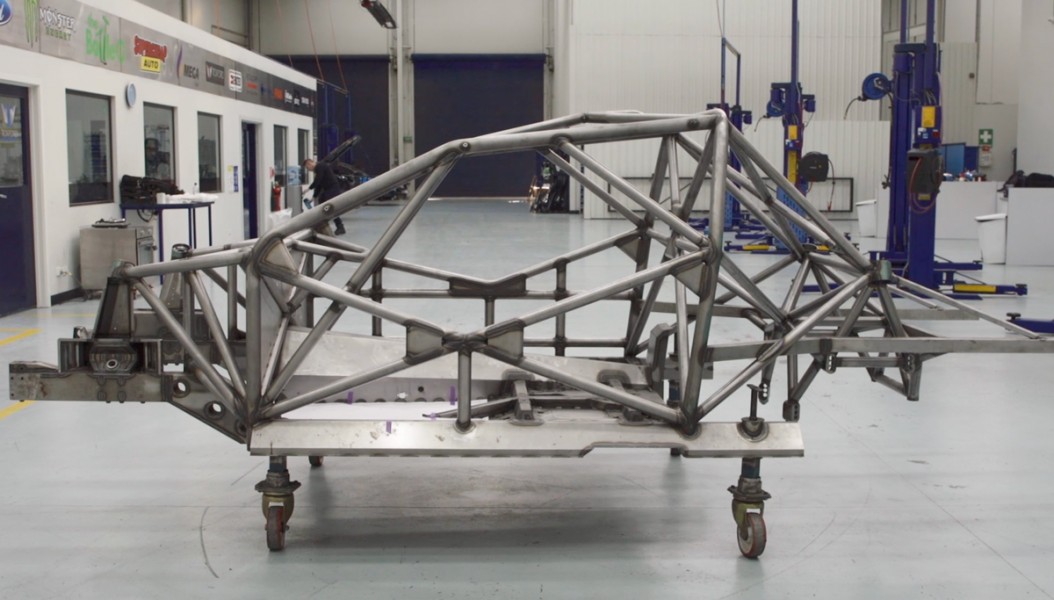 Tickford will build as many as three new cars for 2019

“We’ve handed the baton over to them,” Edwards said of DJRTP’s homologation team role.

“[Penske] obviously have a close relationship through their NASCAR program with the Ford Performance guys in the US, so there was already a close connection there.

“Ludo is taking the lead, but he’s also supported by Nathaniel Osborne, our chief engineer, and they both have regular calls to the US to understand what’s going on.

“Whilst the grunt work is being done in the US, it actually needs the local knowledge for our category and our rules to be able to steer them in the right direction.

“Otherwise we could have a very odd looking car that may not fit with the Australian regulations and the type of racing that we do with them.

“That’s got to be led from Australia, and they’re really doing the CAD work over there.” 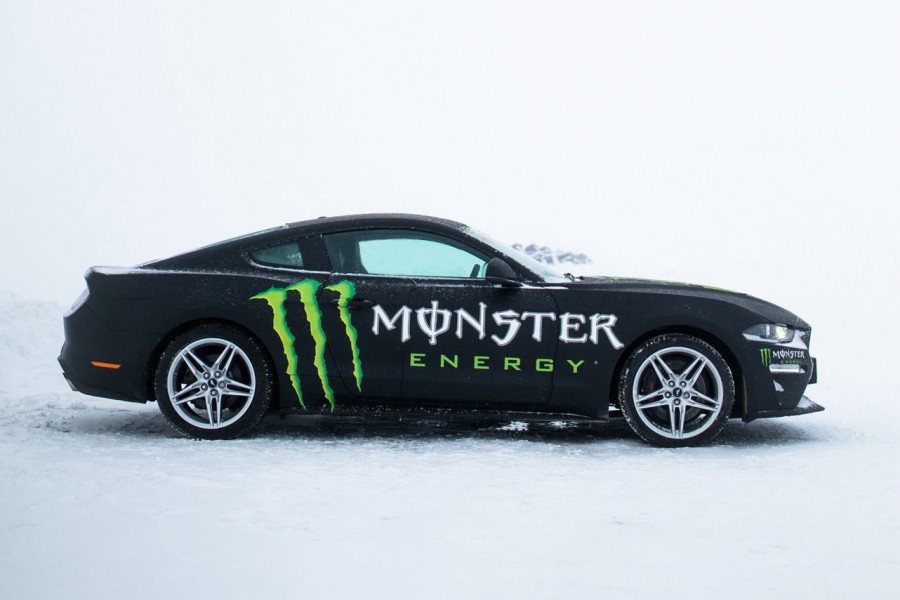 The Supercar will resemble the road going Mustang

Speaking earlier this month, Edwards explained that design progress in the US will soon mean that Tickford can start producing Mustang-specific parts.

“There’s elements of the car that don’t need to wait for the homologation,” he said, referring to December’s planned aerodynamic testing.

“The glasshouse and probably the bonnet and those sort of things that won’t change from the aero test will be signed off over the next couple of months.

“It’s the same for all the sheet metal or composite parts, whatever they are, that intersect between the external surface and the chassis.

“The bits you’ve got to wait for the aero test are the front bar and the rear wing and the bumper, the bits that have the aero influence.

“We won’t be able to manufacture those until after the aero test.”