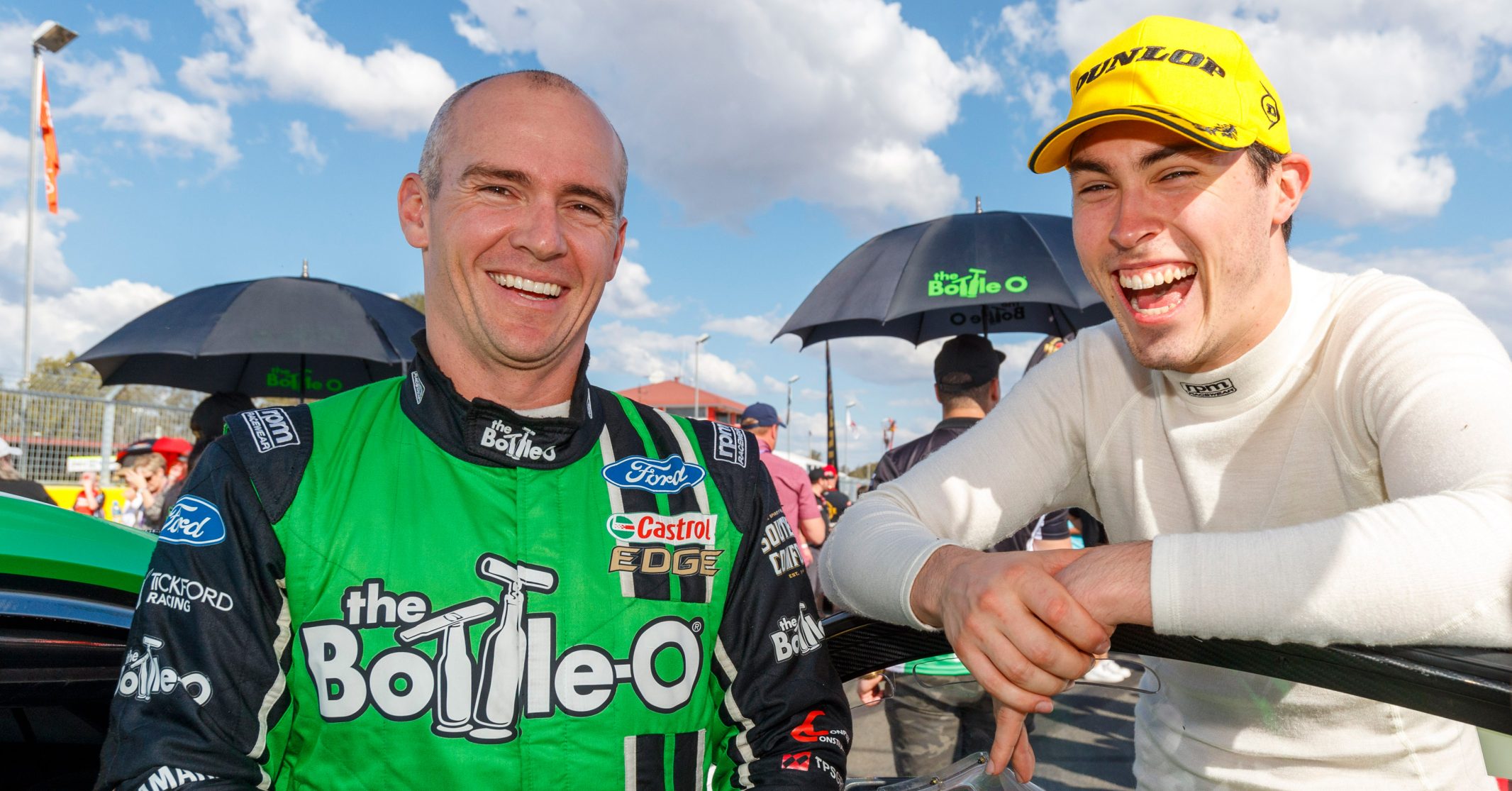 Randle had been expected to share the Bottle-O Mustang with Holdsworth since turning laps in it during Phillip Island's pre-season test in February.

The 23-year-old is in his second Super2 season with the Ford squad and last month nailed his maiden race win in the category at Queensland Raceway.

He built on that momentum by running as a Tickford wildcard entry at the OTR SuperSprint across the weekend, highlighted by a top 10 in Friday practice.

The rest of the weekend would prove a little tougher, the rookie going on to take a pair of 17th-place race finishes.

“I’m extremely happy to join Tickford Racing and Lee for the enduros this year,” Randle said. 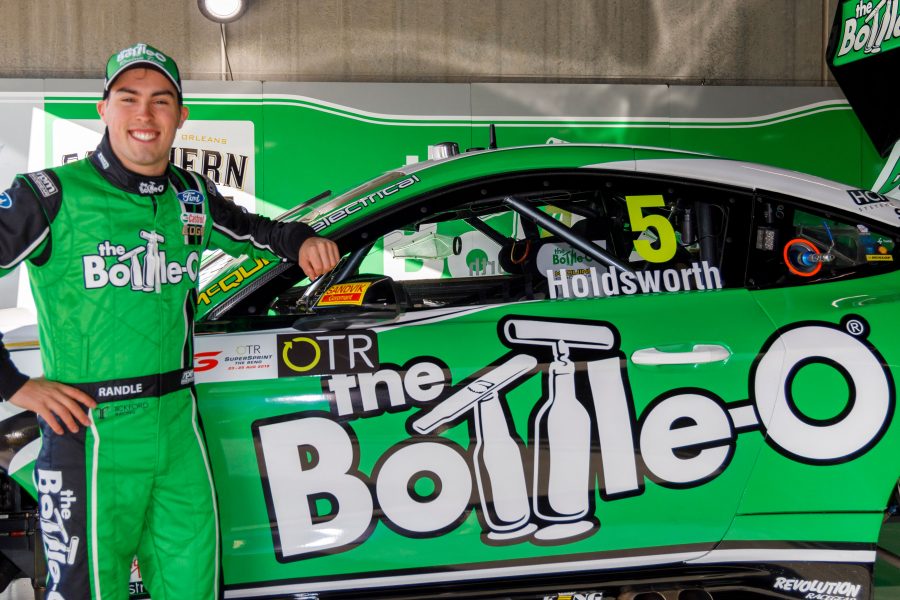 “Having been around the world trying to forge a racing career, I came back to Australia with the goal of being a Supercars driver, so I’m very grateful to have the opportunity to race with Lee and The Bottle-O Racing Team at some of the biggest races in Australia.

“I remember growing up watching Bathurst with my Dad, so to think I’ll be on the grid and competing in the 1000 this year with my family there with me is a dream come true.

“It’s a race I’ve always wanted to compete in … I really can’t wait to get out there and do my best for the team.”

Randle completes a revamped enduro line-up at Tickford, where Chaz Mostert and James Moffat are the only unchanged combination from 2018. 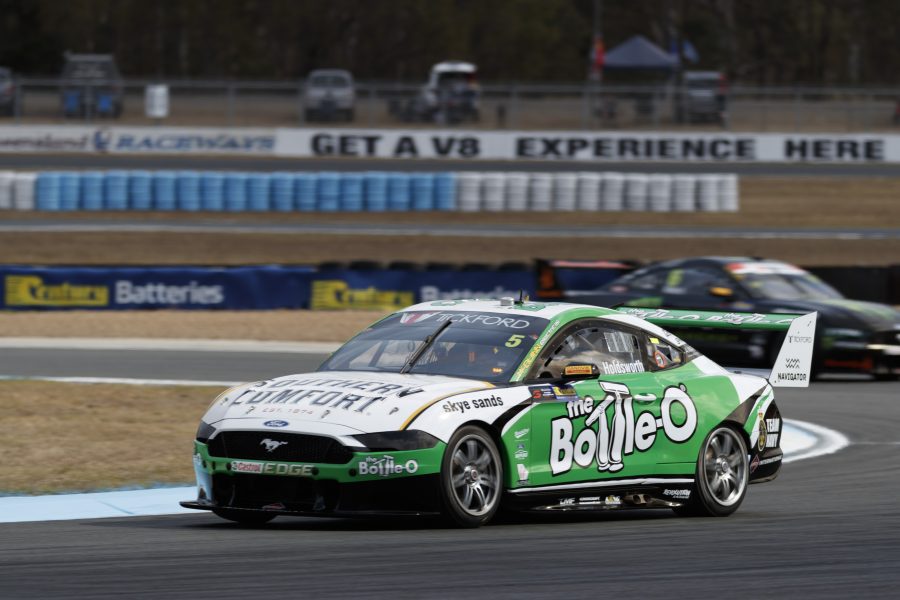 The enduro field itself is all but set, with only Tekno Autosports to confirm team owner Jonathon Webb will continue alongside Jack Le Brocq.

Four rookies are set to tackle the Bathurst, Gold Coast and Sandown events.

IndyCar Series drivers Alexander Rossi and James Hinchcliffe will also line up at Bathurst for the first time in a Walkinshaw Andretti United wildcard Commodore, the latter having briefly tasted Supercars at the 2012 Gold Coast 600 for Garry Rogers Motorsport.

*yet to be announced