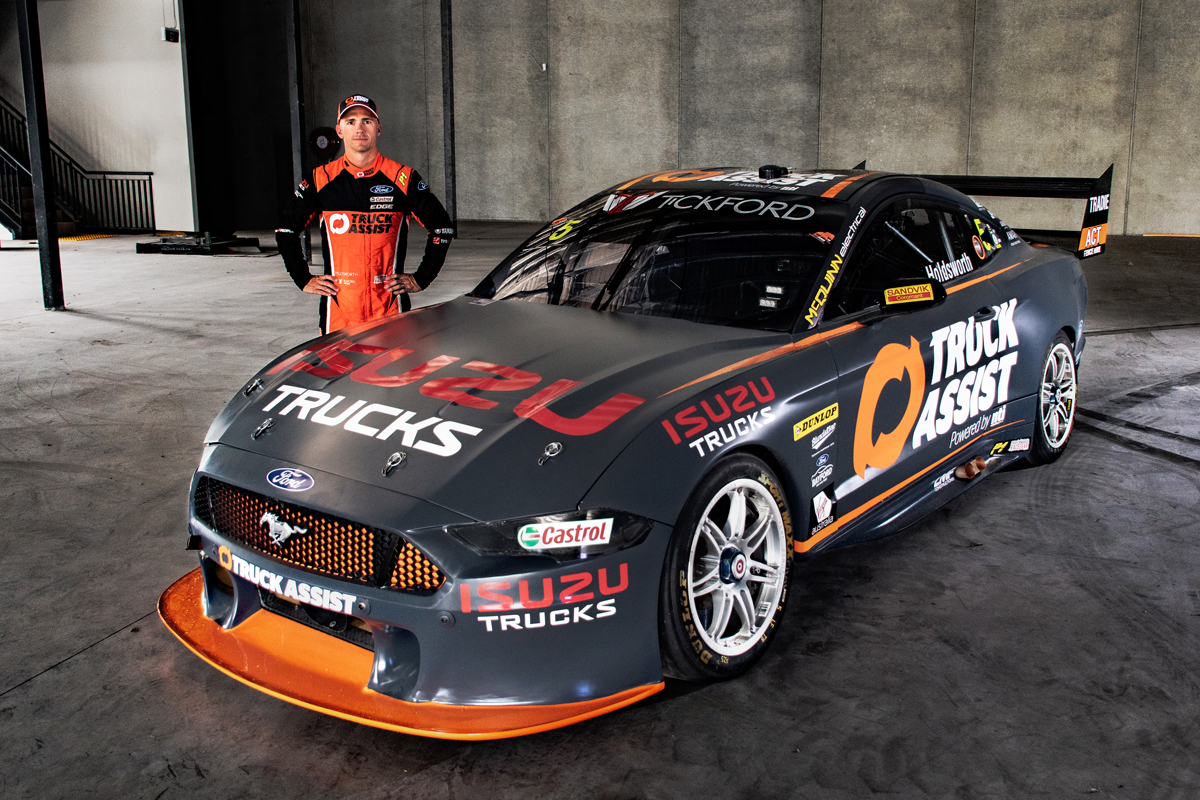 Lee Holdsworth will take a new set of colours into Adelaide for the third straight Virgin Australia Supercars Championship season, with the covers coming off his 2020 livery.

Holdsworth returns for a second campaign with Tickford Racing – but now donning the orange of Truck Assist, having sported the Bottle-O green last year.

The arrival of Truck Assist coincides with Jack Le Brocq’s move from Tekno Autosports to Tickford, although he will line up in the team’s Supercheap Mustang. 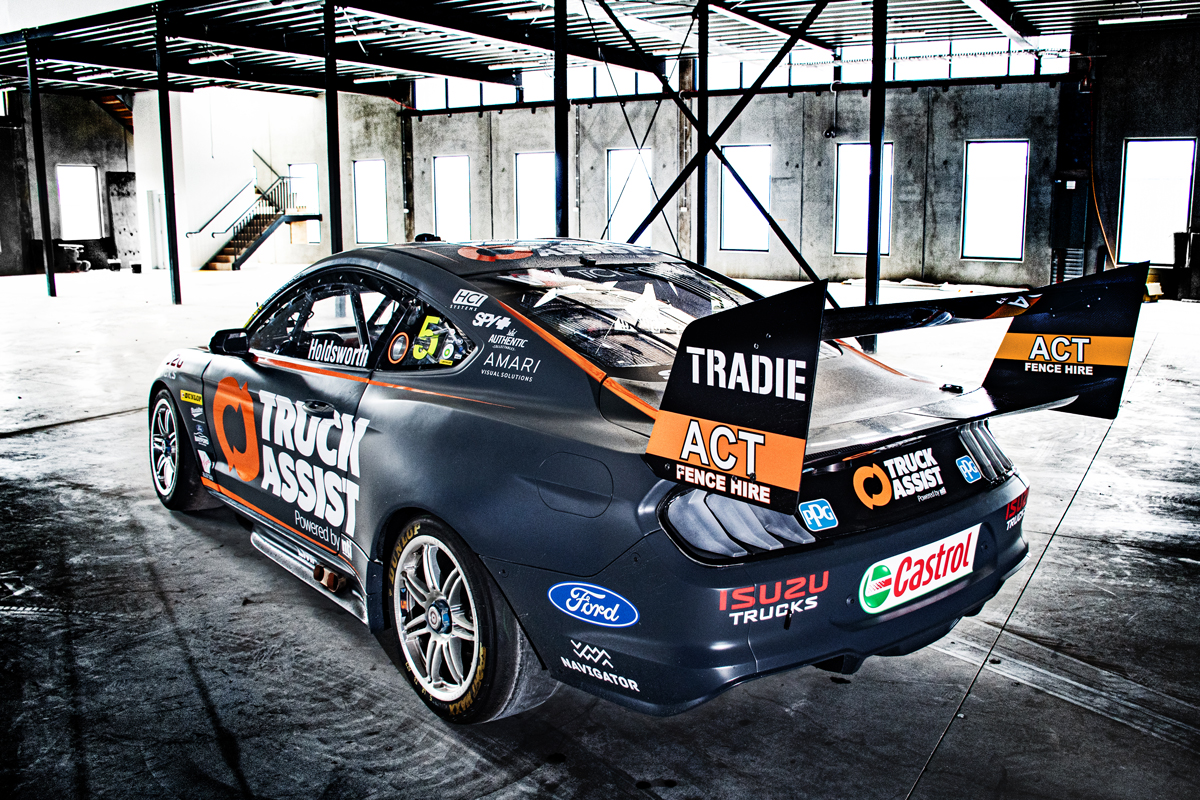 Holdsworth, who previously spent four years at Team 18, heads into the new season eager to build on a strong second half of 2019 that helped him seal 10th in the championship.

“I’m absolutely pumped to get the 2020 season started and I can’t wait to take to the track the Truck Assist Ford Mustang,” he said.

“The car has come off great, and if it’s drives half as well as it looks I think we’ll be in for a really good year.

“Our 2019 was very solid, especially in the back half of the season. 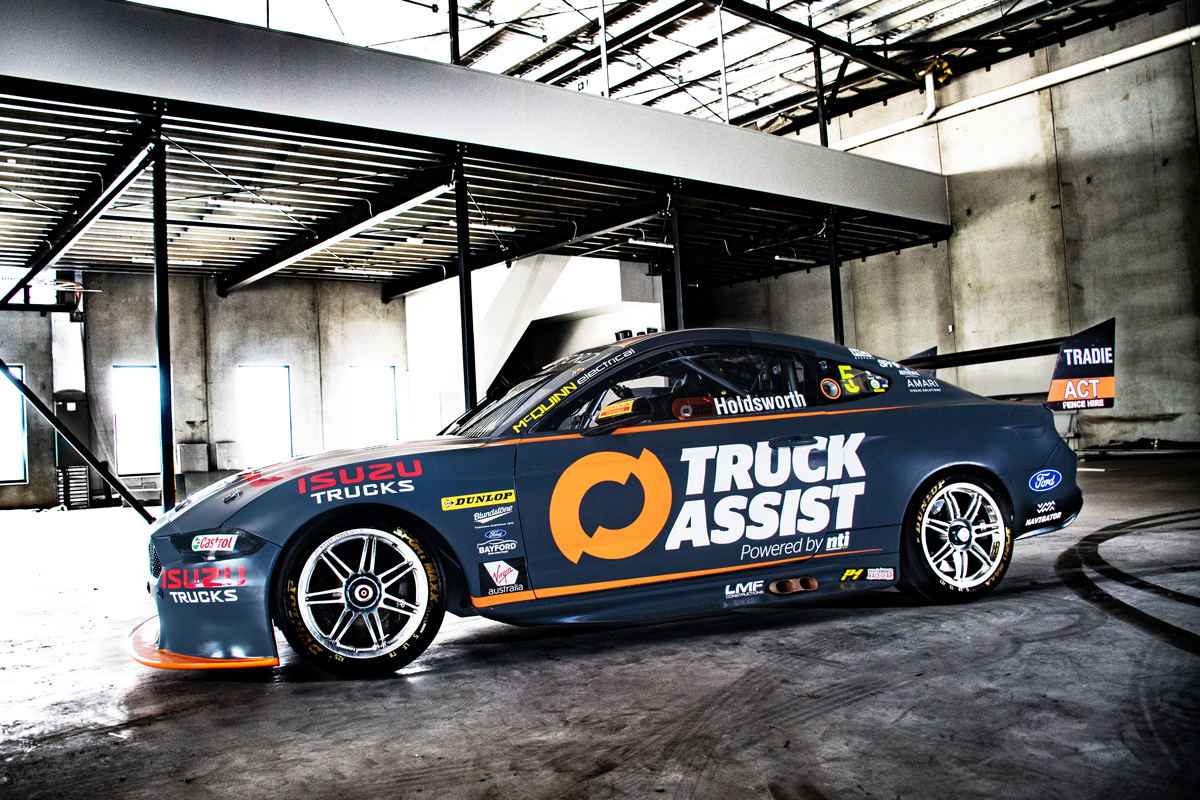 “Sammy (Scaffidi, engineer) and I have gelled really well working together, and believe we can carry our speed from the end of last year into the new season.

“I’m really excited to get into it.”

Holdsworth will take his new-look #5 Ford out on track for the BP Ultimate SuperTest at Tailem Bend on Tuesday.