Tickford Racing has completed the restoration of the Pepsi Max Falcon Chaz Mostert and Paul Morris took to their dramatic 2014 Bathurst win.

In one of the wildest Great Races on record, Mostert and Morris started last after the former's effort in qualifying was wiped for a red-flag infringement.

The #6 FG Falcon then found the wall at Griffins Bend on lap 46 of the race, with Morris behind the wheel as the track surface started to break up.

A lengthy red flag helped the team regroup, but the pairing was still down in 17th on lap 100. 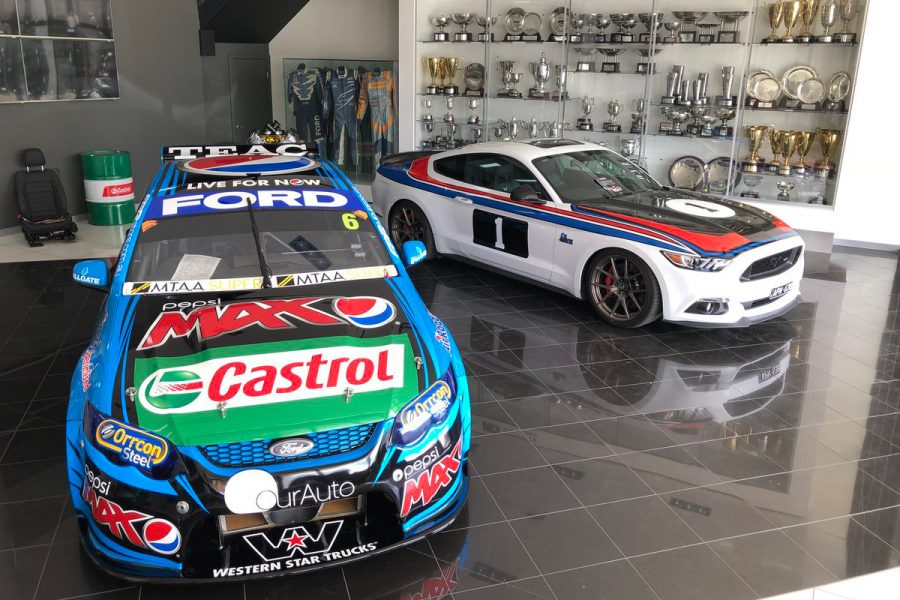 Mostert eventually, though, passed an out-of-fuel Jamie Whincup on the final lap to win the race, his and Morris' first.

It made it back-to-back Bathurst wins for what was then Ford Performance Racing, following its first with Mark Winterbottom and Steven Richards 12 months earlier – and ultimately the last Falcon to win the race.

The chassis, FPR 1216, was among the first Car of the Future Falcons built by the team for the 2013 season, raced that year by Will Davison.

Mostert's 2014 aboard it was headlined by the Bathurst win, before the car became a spare in '15. 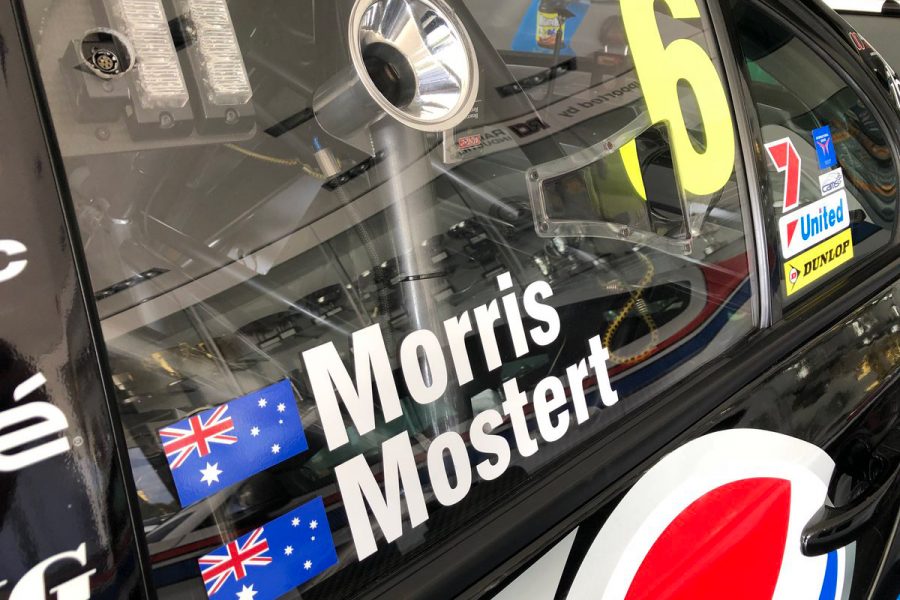 It returned to action in the Dunlop Super2 Series with Garry Jacobson, in his title-winning 2016 and then '17 seasons.

Work on returning it to 2014-spec – including Great Race set-up – had started when it was pressed into service for last year's Bathurst broadcast.

The chassis was dressed up as a Supercheap Auto Falcon and used to illustrate Mark Larkham's technical pieces.

It was sold to a collector last year, but will be on display in the team's race centre for the coming weeks.