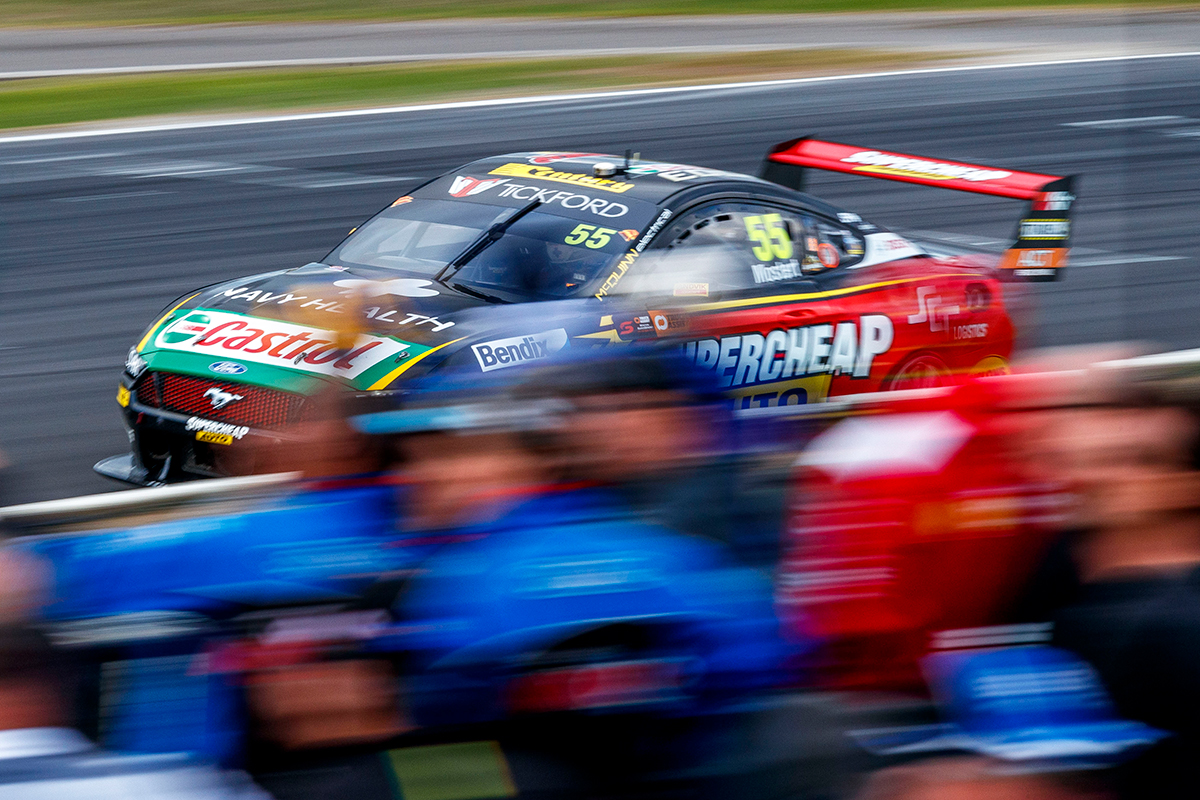 Engine upgrades are just part of Tickford Racing’s ‘development pipeline’ that the team hopes will help close the gap to Shell V-Power Racing in the coming months.

Tickford has enjoyed a strong start to 2019 with the new Ford Mustang, scoring a win, two ARMOR ALL Poles and nine podiums across its four entries from the season’s first 14 races.

That marks a sharp upturn from its final year with the Falcon, which yielded a single win, no poles and four podiums from 31 races.

Chaz Mostert is the lead Tickford runner in sixth, with Cameron Waters eighth, Will Davison ninth and Lee Holdsworth 12th.

“We’re not sitting with what we’ve got at the moment,” said Tickford Racing boss Edwards.

“We’ve got a reasonable development pipeline, and we’re working hard to bring that in over the next few months.”

Tickford’s drivers have referenced a need for more straightline speed at various stages of the season, most publicly at Symmons Plains in April.

While non-committal on whether anything will be ready for Hidden Valley, which has the longest straight of the campaign, Edwards confirmed engine upgrades are planned.

“We’ve got a few areas that we’re targeting in the car. We've got a rollout plan over the next few months.”

Tickford was the only southern-based multi-car squad not to test before Winton, with its first private running of 2019 not scheduled until August.

“We decided not to test before [Winton] because we wanted to wait until we actually had some new bits to test,” he said.

“If we came [to Winton] when the other teams did a couple of weeks ago, we really just would have been testing for the sake of it.” 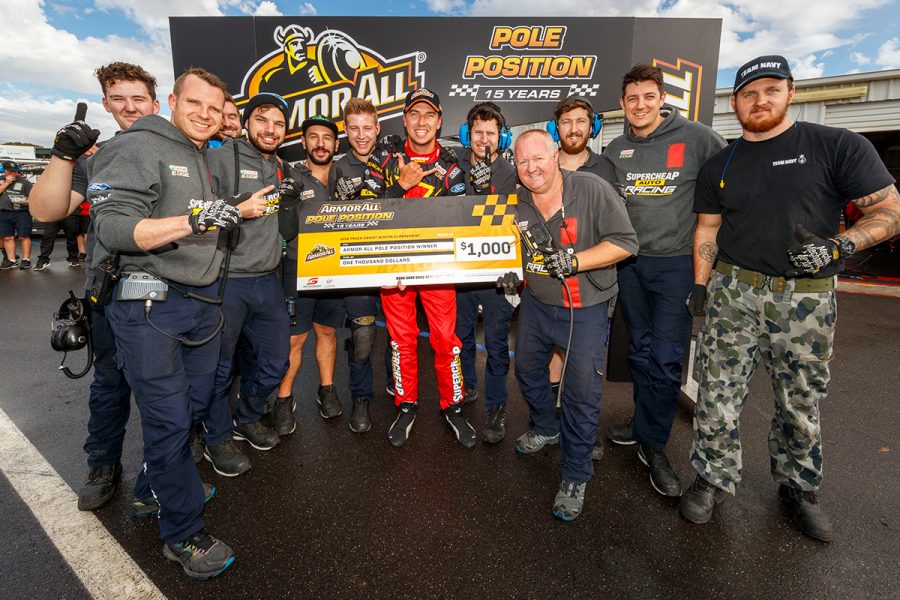 Tickford’s Winton weekend included a pole and second-placed finish for Mostert on the Saturday, before a mistake-riddled Sunday left the Supercheap Auto Ford down in 10th.

All four Tickford drivers qualified in the top 10 on the Sunday, when fifth-placed Holdsworth was its highest finisher.

“You set the bar pretty high for yourself now, as soon as you start performing a little bit,” said Edwards of the results.

“Last year if we had four in the 10, we would have been doing handstands.

“[At Winton] we got four in the top 10 [in qualifying] and everyone was like ‘we wanted more’.”