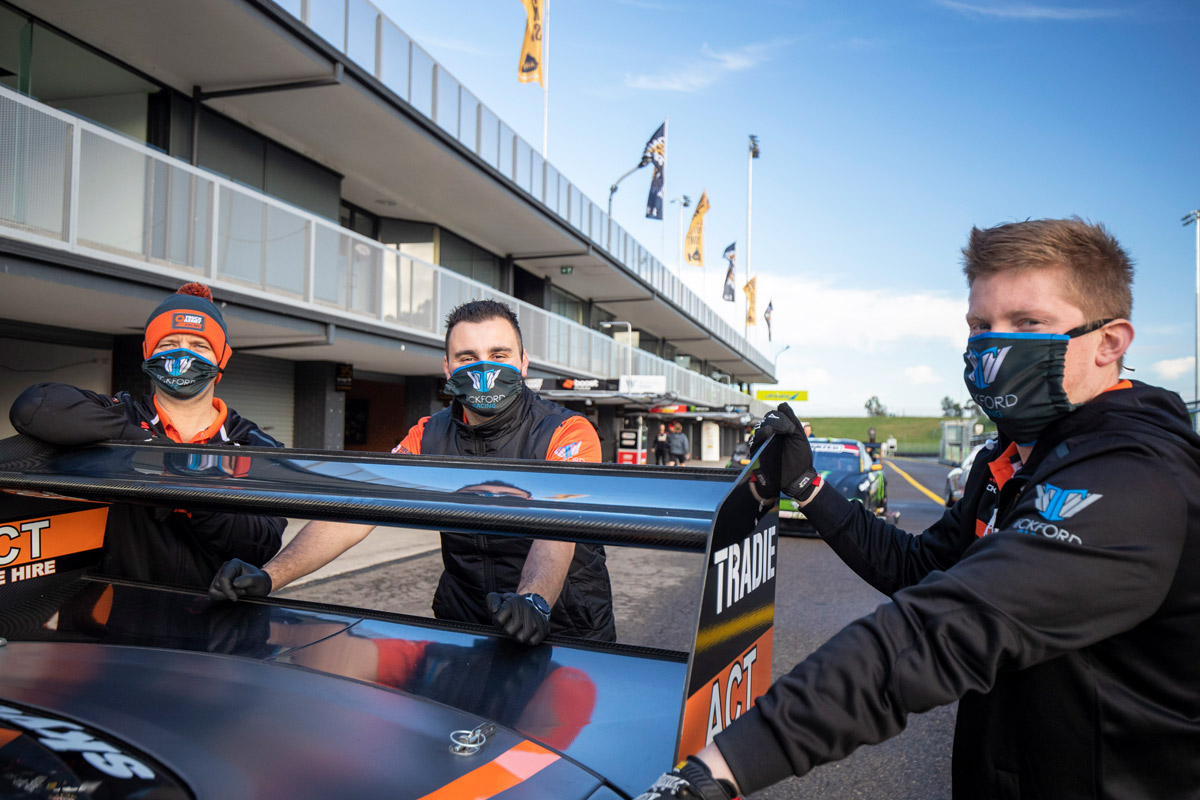 Tickford Racing team manager Matt Roberts believes the Supercars field has been galvanised amid the latest hurdle provided by the COVID-19 pandemic.

Tickford were one of five Victorian-based Supercars teams that had to depart the state suddenly on Monday before borders were closed.

The five-car Ford squad, including their Dunlop Super2 entry, stayed in Goulburn overnight on Monday before pressing on to set themselves up at Sydney Motorsport Park.

“Everyone chipped in and we even had Tim [Edwards, Tickford CEO] and everyone down loading the truck, it was all hands on deck,” Roberts told Supercars.com of the Monday rush.

“Actually during this whole COVID period it has brought all the team closer together.

“Everyone is working in the same direction and ultimately we’re just after that one end goal and that’s to be able to keep racing.”

Roberts is leading the Tickford crew on the ground with Edwards remaining in Melbourne.

“He decided to stay back and obviously run the business from the factory and look after all the important stuff that the business requires and I’m on the ground, so to speak,” Roberts explained to Supercars.com.

“We’ll chat to each other five or six times a day so we have got a pretty good open line between us and fortunately we get on really well and we both have got the same ways of thinking so we’re in unison really.” 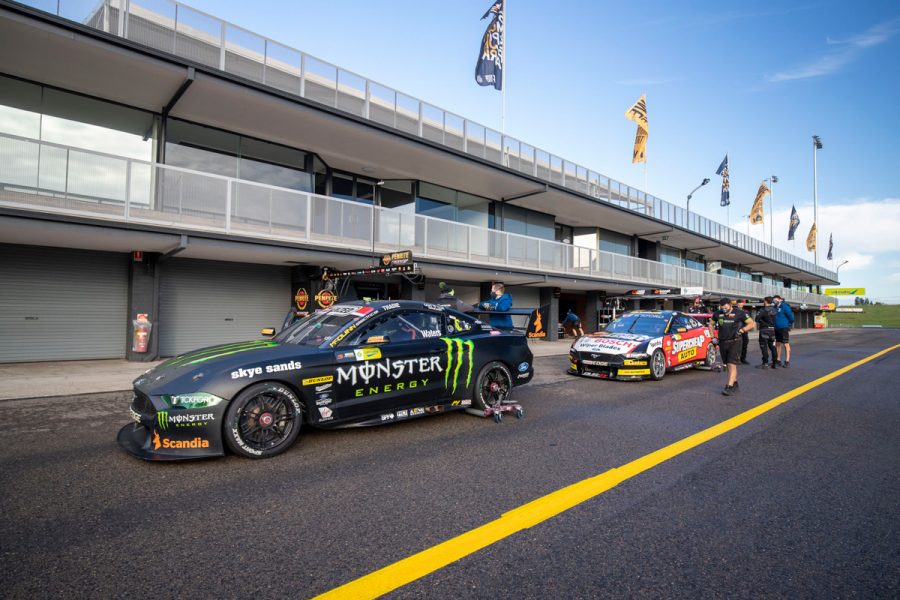 While far from an ideal situation to be indefinitely on the road, Roberts and his team are looking at the positives.

“Once we’re out of our 14-day quarantine period, we’re already talking about things we can do as a team,” he said.

“And I was only just talking recently to Walkinshaws and Team 18 about ‘let’s try to do something with our guys’.

“Someone said to me [yesterday], it’s not about who wins the championship now, it’s about all teams coming together and it’s about the camaraderie between the whole pitlane and it’s making sure that all the teams [are here] for ’21.

“That’s what it’s going to be about.

“Those sorts of challenges we’ll learn along the way and I’m sure there’s going to be ups and downs over the next six weeks.”