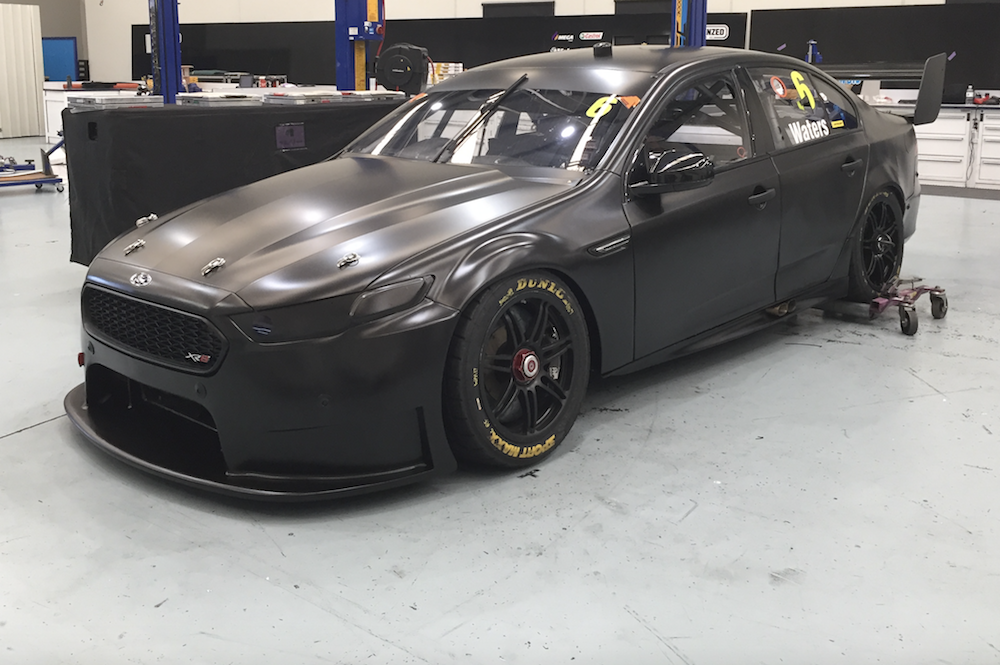 Tickford Racing and Nissan Motorsport will be on track at Winton today, kicking off a busy period of new-car roll-outs for Supercars teams.

Michael Caruso and Cameron Waters are set to perform the permitted 60km shakedowns in their new Nissan Altima and Ford Falcon respectively.

Both cars will be dressed in plain black, with Caruso’s sponsor to be announced next week – believed to be a step away from the previous Nissan Nismo branding - and Waters’ latest Monster Energy look set to be unveiled on the eve of the Adelaide 500.

Caruso’s machine is the ninth Altima Supercar built by the Kelly family-owned team, which is about to embark on its 10th year of operation. 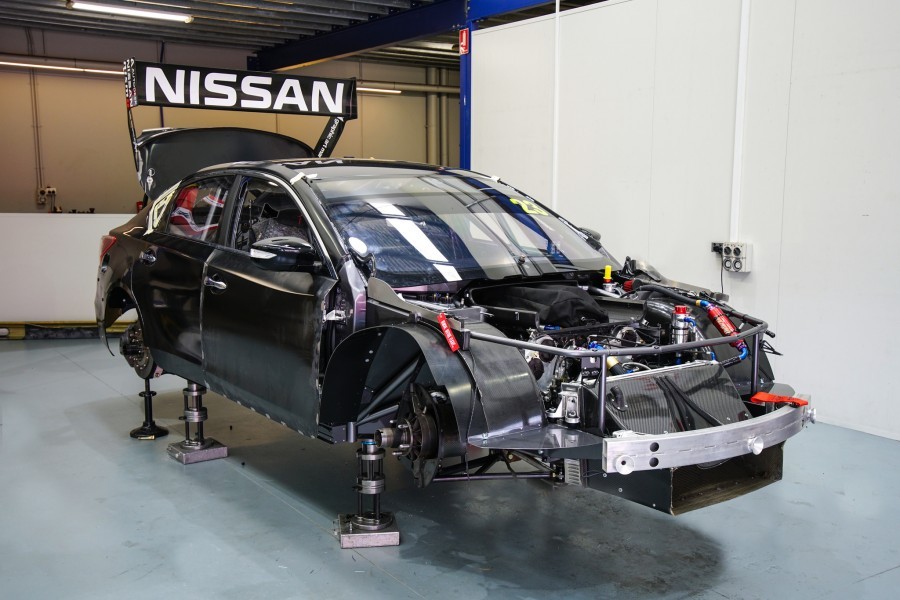 Caruso's new Nissan during its build

Waters meanwhile receives the first Falcon to be completed under the Tickford banner following its renaming from Prodrive.

His chassis from last year has been sold to 23Red Racing and will be campaigned by Will Davison during the season.

“I’ve never had a brand-new race car, all the way through Formula Ford, Super2 and Supercars, they were always hand-me-downs,” Waters told Supercars.com.

“So it’s awesome to have a car that’s been built up just for me. It’s a control chassis, but they’re always improving little things with the way they build them.”

Caruso and Waters will today share the track with the Tickford Fords of Richie Stanaway and Super2 driver Thomas Randle, who are both running rookie tests. 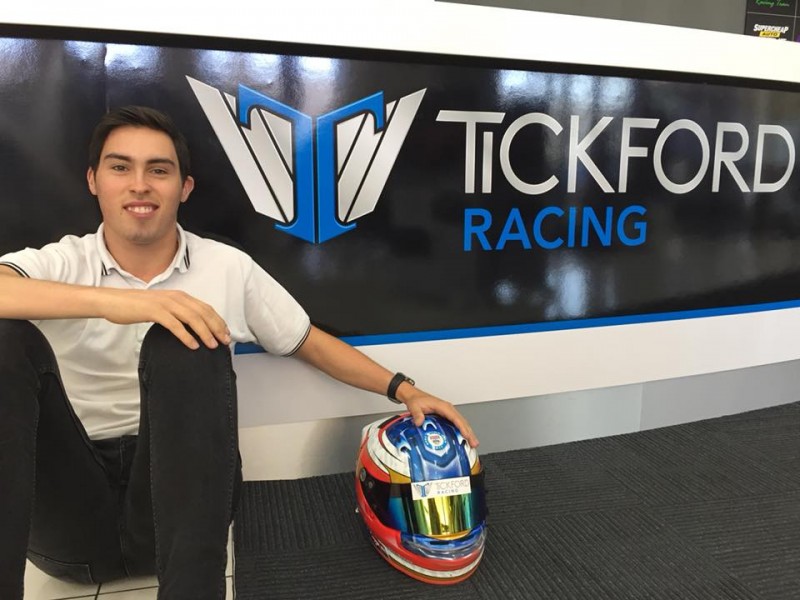 Twenty-one-year-old Randle moves to Super2 this year after spending the last three seasons in a variety of open-wheel and sportscar machinery overseas.

Stanaway and Randle’s cars will also take to Winton in plain black, with sponsorship for the Kiwi’s debut season not expected to be announced until after the Sydney test.

Following the debut of the factory cars, a flood of new ZBs from Erebus Motorsport, Walkinshaw Andretti United, Brad Jones Racing and Garry Rogers Motorsport are scheduled to undergo shakedowns next week prior to the all-in Sydney test on February 16th.