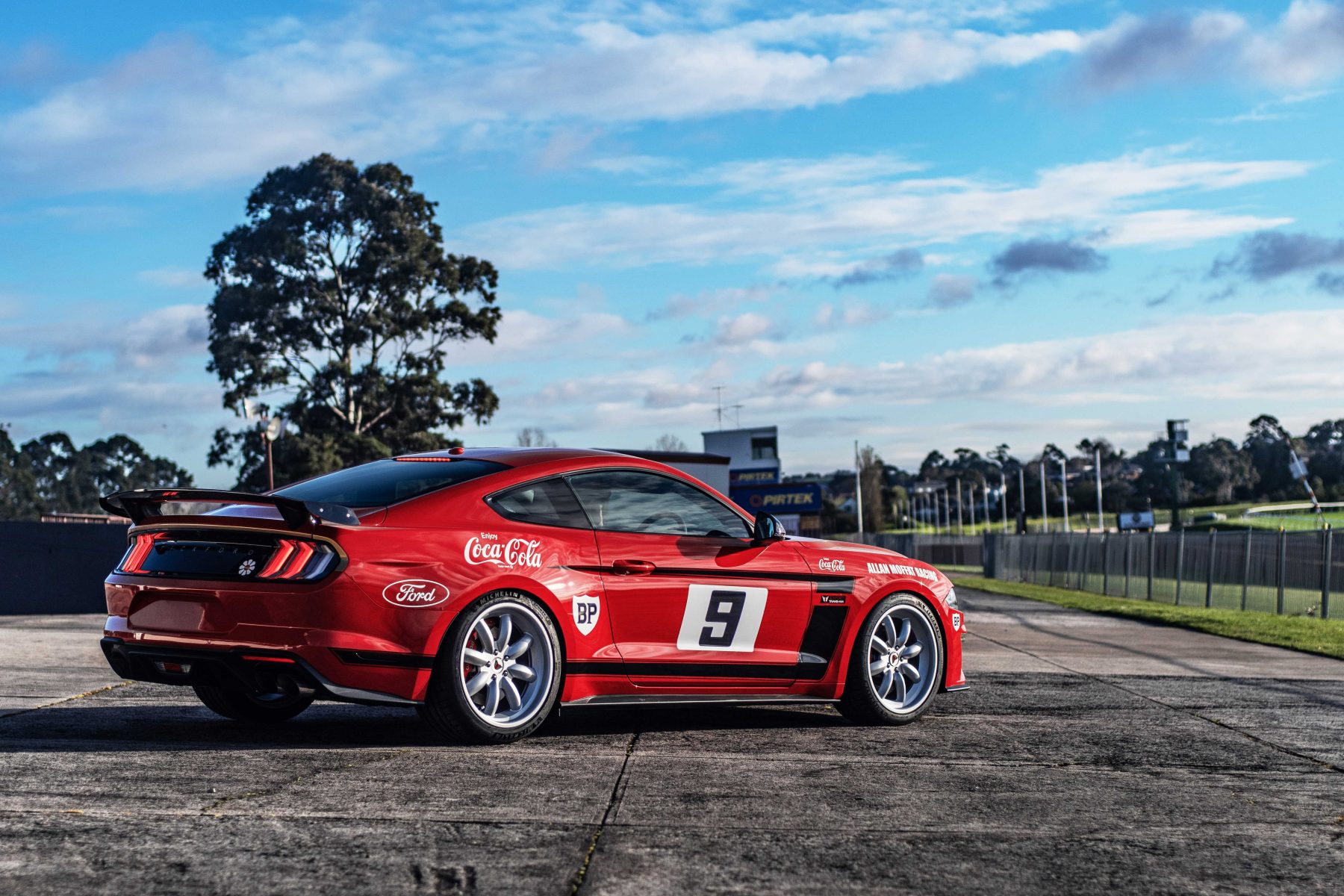 Supercars enthusiasts can get their hands on a limited edition Tickford Trans-Am Mustang to commemorate 50 years since the debut of the original version driven by legend Allan Moffat.

Tickford today announced their celebration of the history-making car with a road edition release.

“The Tickford Trans-Am is probably the most exciting car project I have ever been part of,” Moffat said.

“It has made an old racer like me feel proud of my racing history and what I have been involved with.

“My original '69 Trans-Am Mustang was an incredible race car and I have so many great memories of the battles I won on track. 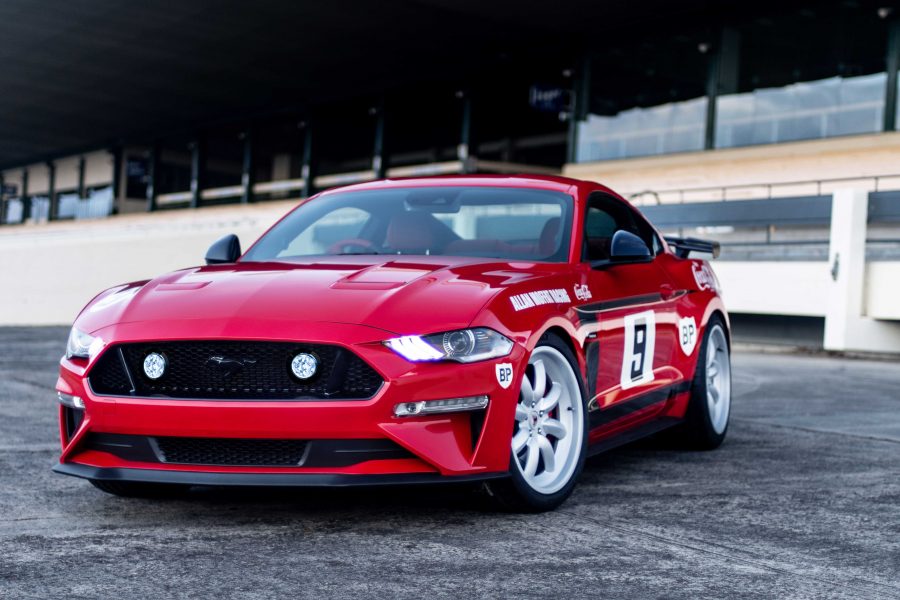 “I think Tickford have done a tremendous job in designing a new interpretation of the original with some of the Coca-Cola car features that I loved including those wheels.

“I just wish I could race it!”

Tickford CEO Rod Nash added: “The Tickford Trans-Am represents not only our tribute to an iconic Mustang but also our commitment in developing new and exciting engineering-led projects.

“Building on the success of recent projects such as the Bathurst '77 Special, the Trans-Am has been a close collaboration with Allan Moffat, using resources from Tickford Racing to deliver a truly remarkable Mustang.”