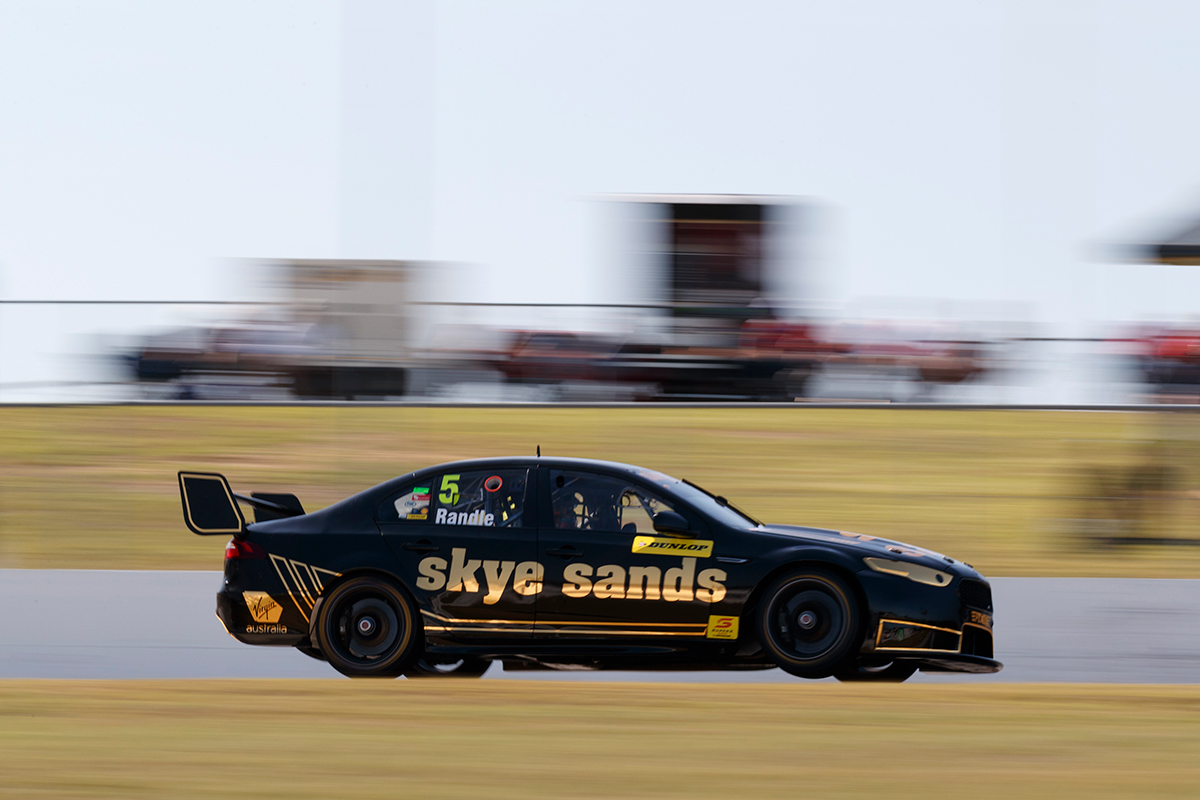 Tickford Racing is working on plans to expand its Dunlop Super2 Series squad back to two cars for 2019.

The Melbourne-based operation ran two cars in the second-tier series in 2016 and ’17, before scaling back to a single entry this year.

It currently fields open-wheel convert Thomas Randle, who sits 12th in the standings ahead of the upcoming fifth round at Sandown.

“We stepped back to one car this year just to have a bit of a reset on it, but we’re looking at going back to two next year,” he said.

“At the moment we’re running five FG Xs, but next year we’ll have Mustangs in the main series.

“Having a second Super2 car means there’s data that can be shared between the (Super2) cars.

“We’ve got a fair few cars down there at the moment and we’ve got all the Falcon body work, which assists us in our decision with what we do as well.

“Nothing is locked in or planned, but it’s definitely on our radar to run two cars next year.” 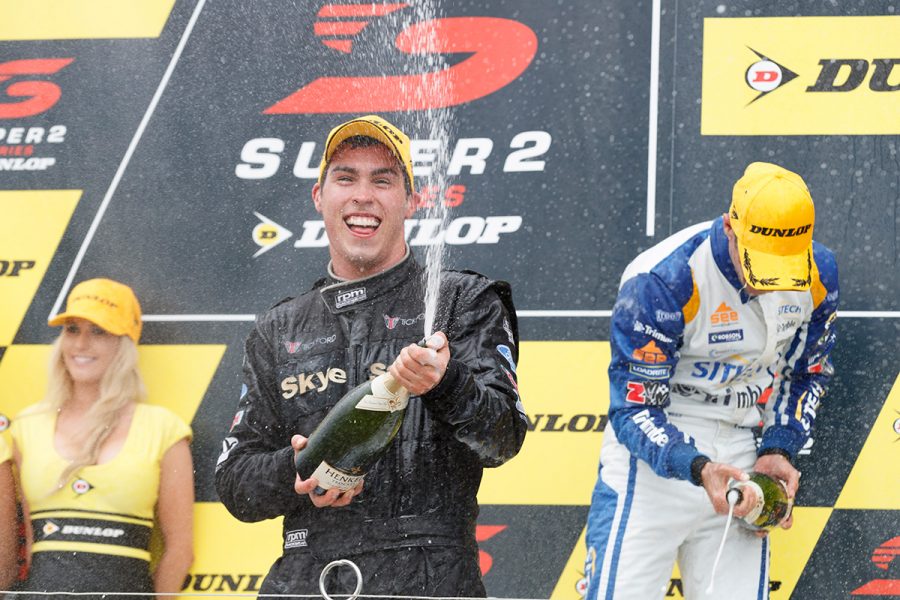 Although not yet confirmed, Edwards is clear that Tickford is keen to keep Randle as part of its fold, based on the progress the 19-year-old has shown in his rookie season.

Randle endured a difficult start to the campaign, with a heavy Turn 8 crash in the Adelaide opener – caused by a steering failure – ruling him out of the weekend.

He’s improved steadily from there, scoring a maiden ARMOR ALL Pole and podium at Barbagallo’s third round in May.

“We’re in discussions about what we do for next year,” Edwards said of Randle.

“I’d certainly like to continue developing Thomas. He’s at that point where I think next year he can have a really good year.

“He came into the category this year pretty green about Supercars in general, not having driven them that much, and we’ve seen him get better and better each round.

“I think he’s got a pretty bright future in this category and we want to be a part of that journey.”

Mark Winterbottom also raced in the series before joining the main game, winning the 2003 title with Stone Brothers Racing.