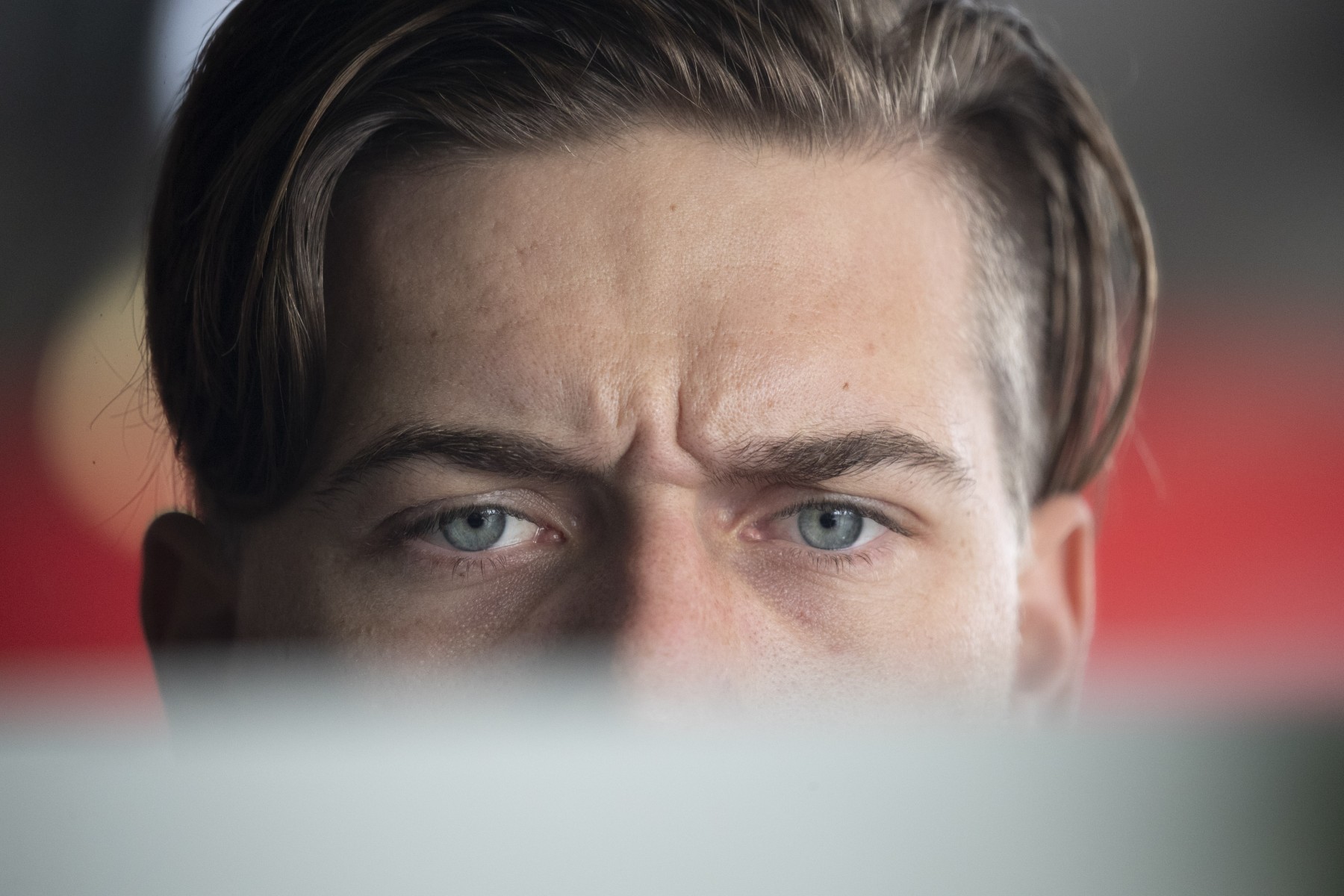 Amid Tickford’s struggles this year, there have been reports of Mostert being a potential target for other squads.

The top end of the driver market has been a major talking point since Craig Lowndes' retirement announcement earlier this month.

Triple Eight is yet to confirm its plans for 2019, while arch rival DJR Team Penske this week declared it will field an unchanged line-up.

Asked by reporter Chris Stubbs if there’s any truth to suggestions he won’t be with Tickford in 2019, Mostert responded by talking about the weather.

“He’s under contract,” Edwards later affirmed to Supercars.com, before adding an emphatic “no” when asked if there are any out-clauses for either party.

Asked further if the speculation is unsettling for Tickford, Edwards said: “No, because we all just laugh about it.

“Yes, I saw what he said (on Fox Sports), but my view on that is ask a stupid question, get a stupid answer.”

Winterbottom a work in progress 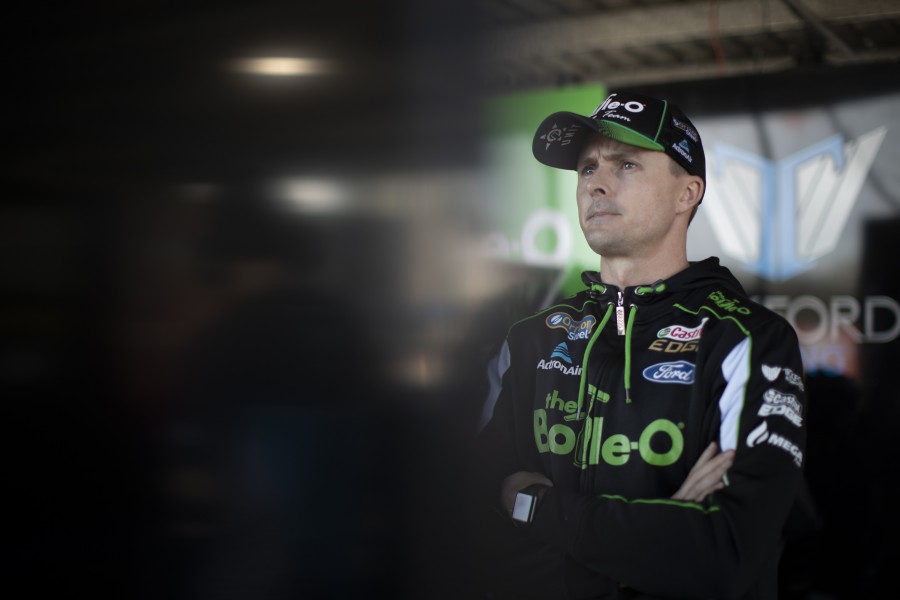 With Cameron Waters and Richie Stanaway under multi-year deals, Edwards says Mark Winterbottom is the only driver currently in contract discussions.

“We’ve started the process, but neither of us are in any rush,” he said of Winterbottom.

“Both of us are more interested in how we make the cars go faster at the moment.

“In fact, 95 percent of our conversations are about that.

“[The contract situation] is not consuming us, about what we’re going to do there.

“We’ve had discussions and we’ll make an announcement in due course.”

Winterbottom has been with the squad since 2006, scoring a Bathurst win in 2013 and a championship in ’15.

Winless since November 2016, the 37-year-old is currently 14th in the standings as the team battles through a rough period.

“He still has great fan appeal and I don’t think he’s past it at all. That’s why none of us are focusing that much on it,” said Edwards of Winterbottom.

“He was our first driver on the podium this year in Perth a couple of months ago.

“The fact is the category is getting more and more competitive all the time and we’ve got to develop a better widget to get us on the right side.

“We’re talking hundredths and tenths, we’ve just got to get ourselves on the right side of that, which is what all the effort is going into at the moment.”