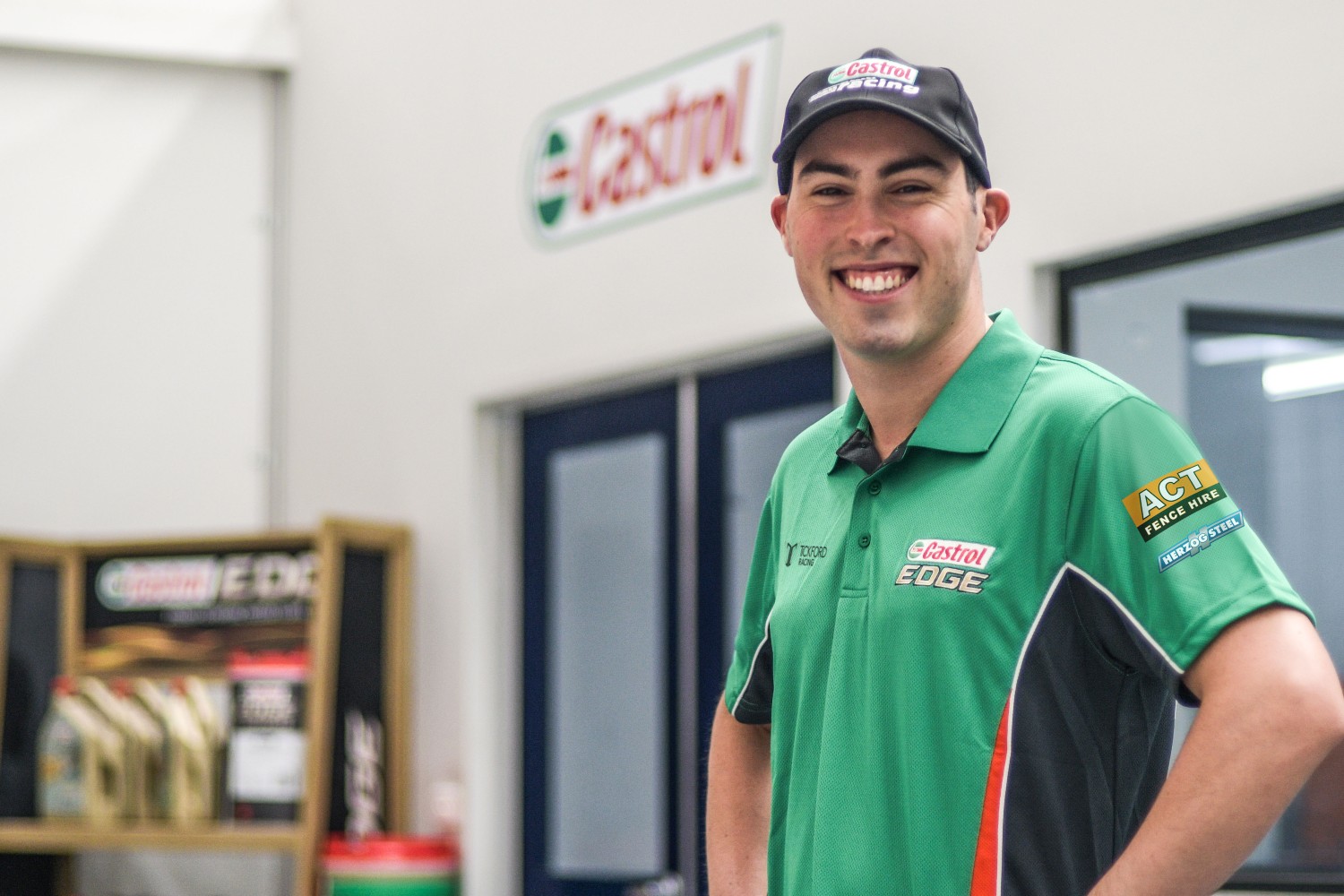 Tickford Racing CEO Tim Edwards has reiterated the team’s faith in Thomas Randle, who will complete a spate of wildcard appearances.

It comes after the team locked in Randle for a co-drive in one of its three cars for October’s Repco Bathurst 1000.

Randle previously drove for Tickford in the development series, and made his main game debut for the team in a 2019 wildcard at The Bend.

He returned for the 2019 enduros, and scored a breakthrough Sandown 500 podium alongside Lee Holdsworth.

Having skippered much of Randle’s tin top development, Edwards was excited to help the young driver take another key step.

“It’s fantastic to put this next step in place for his career, and to have Castrol come on board for these events is tremendous. 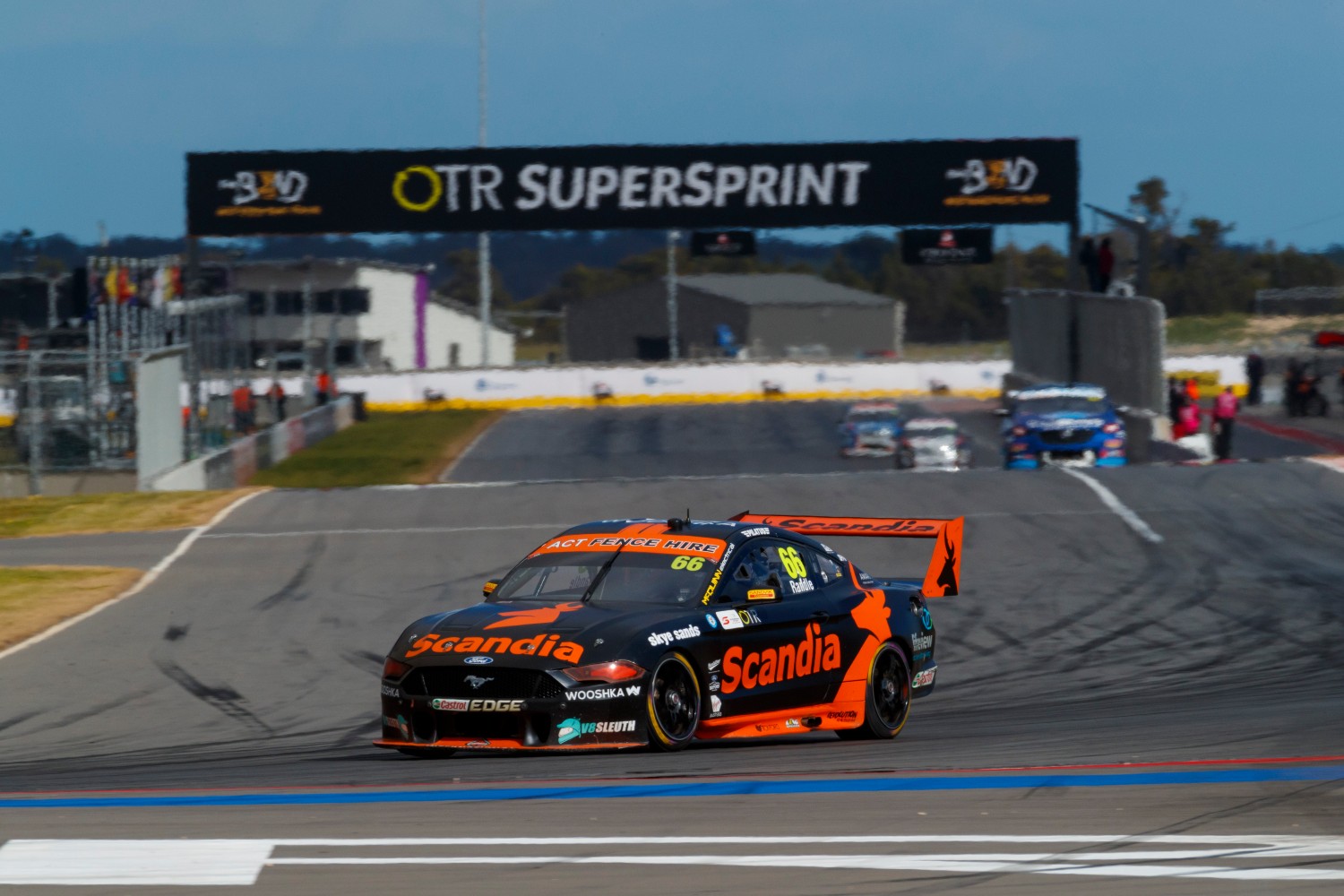 "Castrol have obviously been a partner of ours since day one, we had already expanded our partnership heading into this season.

“To add the cherry on top and have the Castrol Racing Ford back on the grid, with a talent like Thomas behind the wheel, is an excellent outcome for all of us.

"We are thrilled to put this program together and certainly believe Thomas and the Castrol Racing crew will do a great job, and we can’t wait for them to hit the track at The Bend.”

The announcement also reveals the return of the #55 number to the Supercars grid, with Tickford shelving the number after the 2020 season. 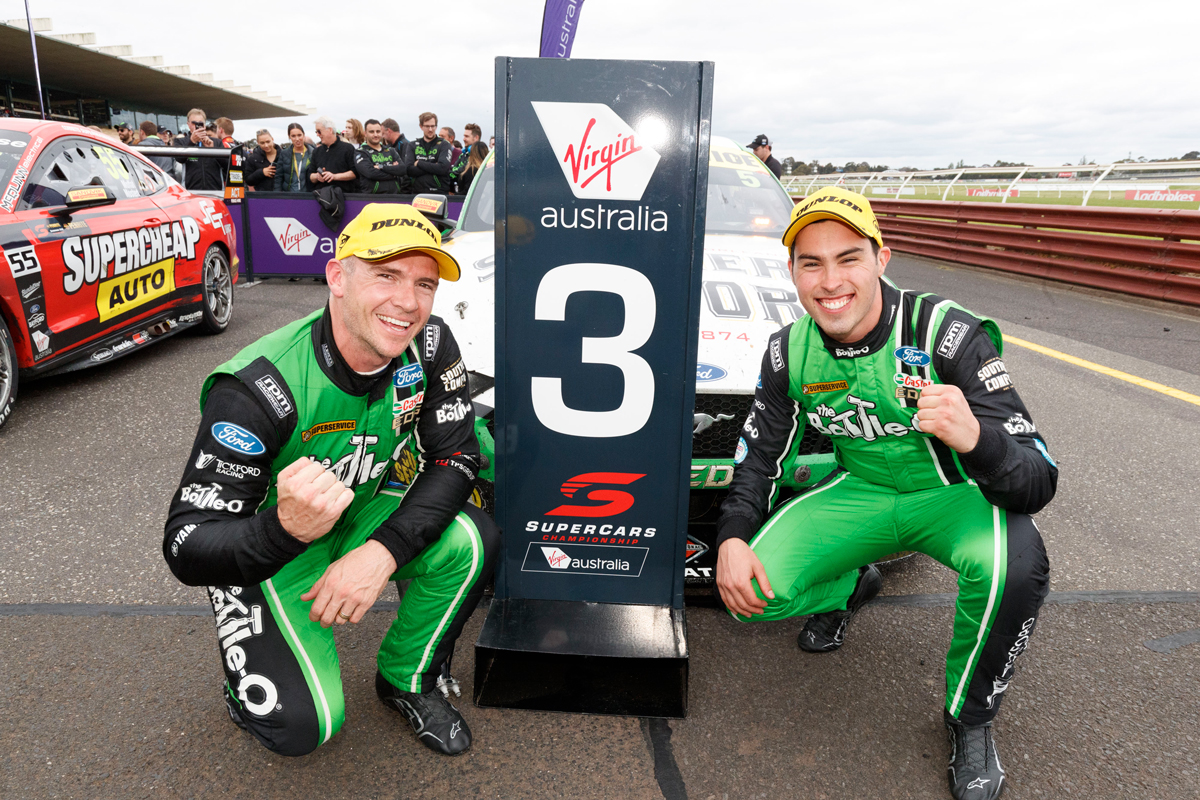 Tickford released renders of the Randle Castrol livery, which will take to the track on Tuesday for a test day at Winton Motor Raceway ahead of May’s OTR SuperSprint.

“Castrol are enormously excited to be onboard with Thomas Randle at The Bend and beyond this season,” Jotika Prasad, Castrol Marketing Director, ANZ said. 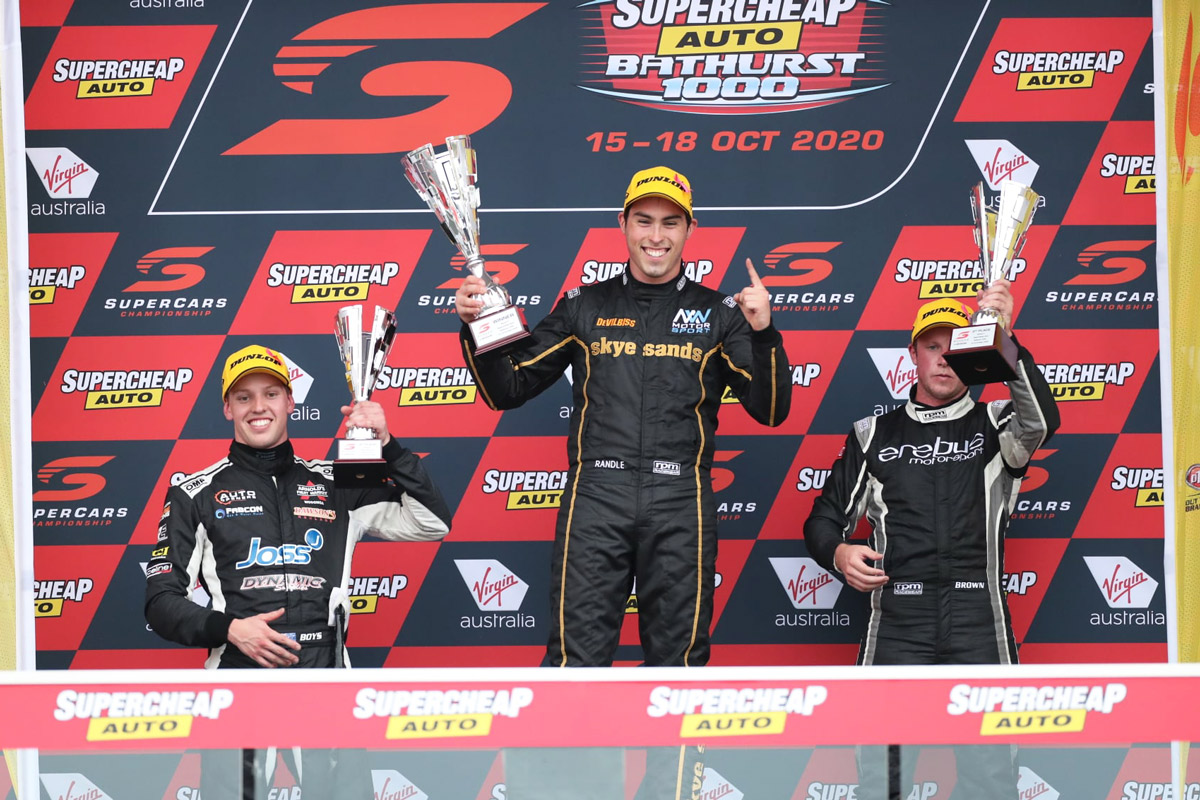 "Castrol was part of his Supercars debut here in 2019, and we’re thrilled to be able to join forces again with one of the most exciting young drivers in Australia.

"The Castrol Racing Mustang looks amazing. Tickford Racing have brought to life this vision of the green machine in 2021 and we can’t wait to see Thomas push it to the edge it at Tailem Bend.

"Both Tickford Racing and Thomas Randle have showcased how well they perform under pressure, with Castrol and Castrol EDGE playing the perfect supporting act in those feats, giving our drivers the confidence to unlock the edge of performance."