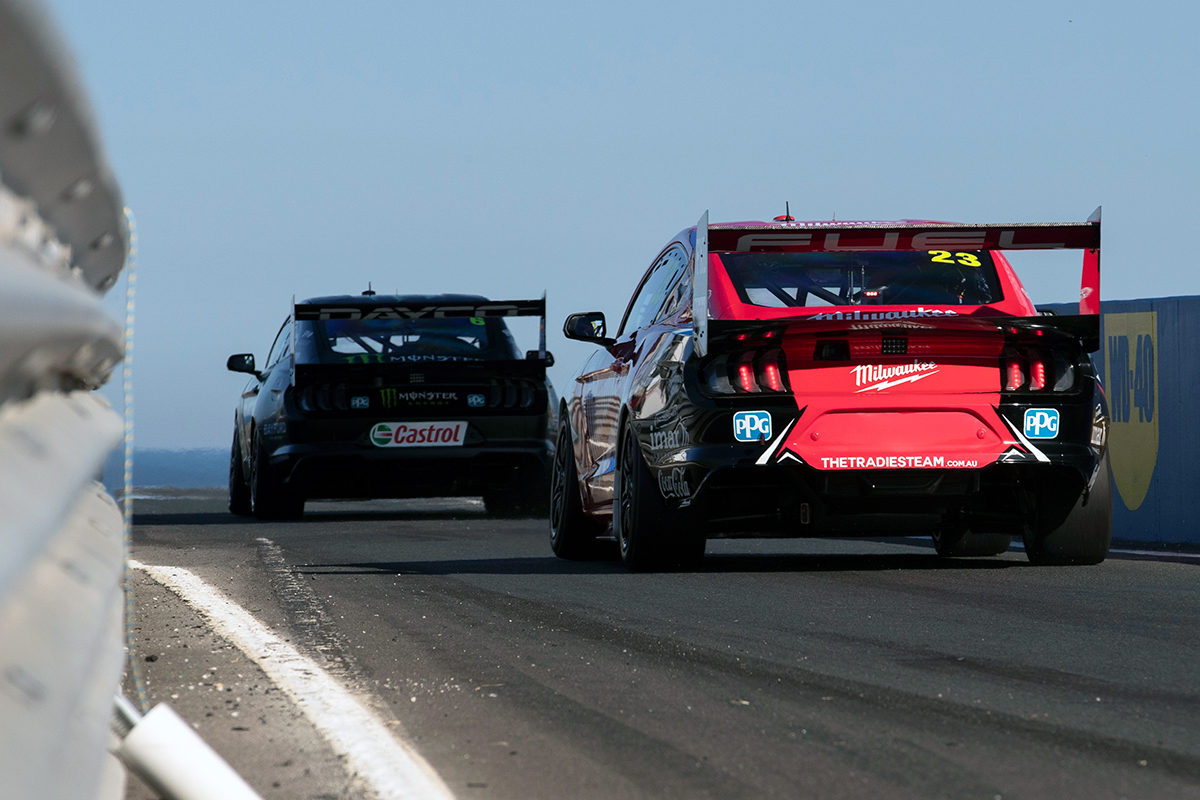 Will Davison admits the step Tickford Racing is eyeing to bridge the gap to the very top of the Supercars order is a 'tricky one' to make.

The Ford squad has regrouped from a below-par 2018 to have three drivers in the top 10 of the championship, in fifth-placed Chaz Mostert, Davison in seventh and Cameron Waters in 10th.

Mostert and Waters have four podiums apiece, and the former a victory, while consistency has been Davison's key.

Shell V-Power Racing has been the class of the field, and while he feels Tickford is "trucking along well", Davison knows developments with its own Mustangs are not easy to find.

"I've been in this game long enough to know there's not a silver bullet," he told Supercars.com.

"You've just got to work really efficiently as a team as a group and I think that's what we're doing at the moment.

"We've got some things in the pipeline, which are going to hopefully give us a bit more of a boost, hopefully soon; on the engine side of things the guys are working very hard, and from a chassis perspective.

"That never stops, but sometimes you've got to be careful.

"The key in this sport is to keep it consistent and have a car you know every time you roll it out, a tuneable car, and I think we've got that at the moment.

"It's just that next step, which is the tricky one.

"That's where you see people often go off the boil because you want to win and you look at some of the things DJR Team Penske are doing at the moment and scratch your head sometimes trying to find that time.

"But you've got to be smart, the way you approach it and attack those improvements."

On the risk of trying to over-reach with developments, Davison added: "You see that all too often. You over-engineer, you try too much and you end up going worse.

"I think we're handling it well at the moment, we're as happy as you can be with our car.

"It's a really good feeling racecar. It's doing a lot of things well, but certainly the level at the top, you can't take anything away from that top show at the moment.

"They're at a very impressive level." 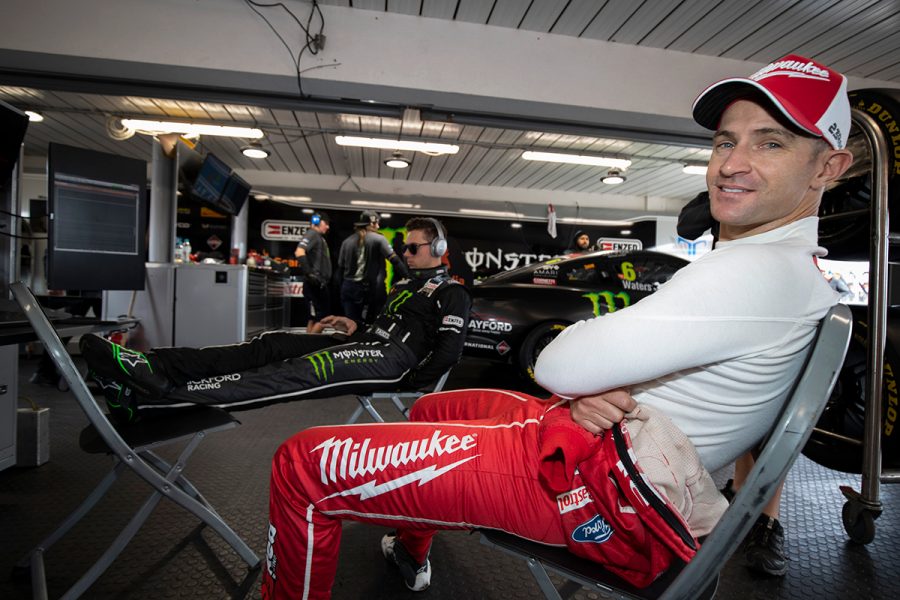 Davison's Milwaukee Ford went in-house at Tickford this year, 23Red Racing having been a standalone customer in 2018.

Lee Holdsworth is the other driving addition to the four-car squad, and sits 13th in the standings.

Tickford recorded seven top-10 finishes from a possible eight last time out in Perth, an engine failure for Mostert the outlier.

"We'll hopefully keep ticking off these results we've got, we seem to be top-five contenders more often than not," Davison said of his form.

"I'm pretty keen to try and get myself on the podium, the car's certainly capable of doing that.

"I've been really, really close on a few occasions so it's motivating going to every race knowing that's a possibility.

"And that's my immediate goal, hopefully as a team we can start finding that last little bit, which will put us in contention for some wins hopefully in the second half of the year."