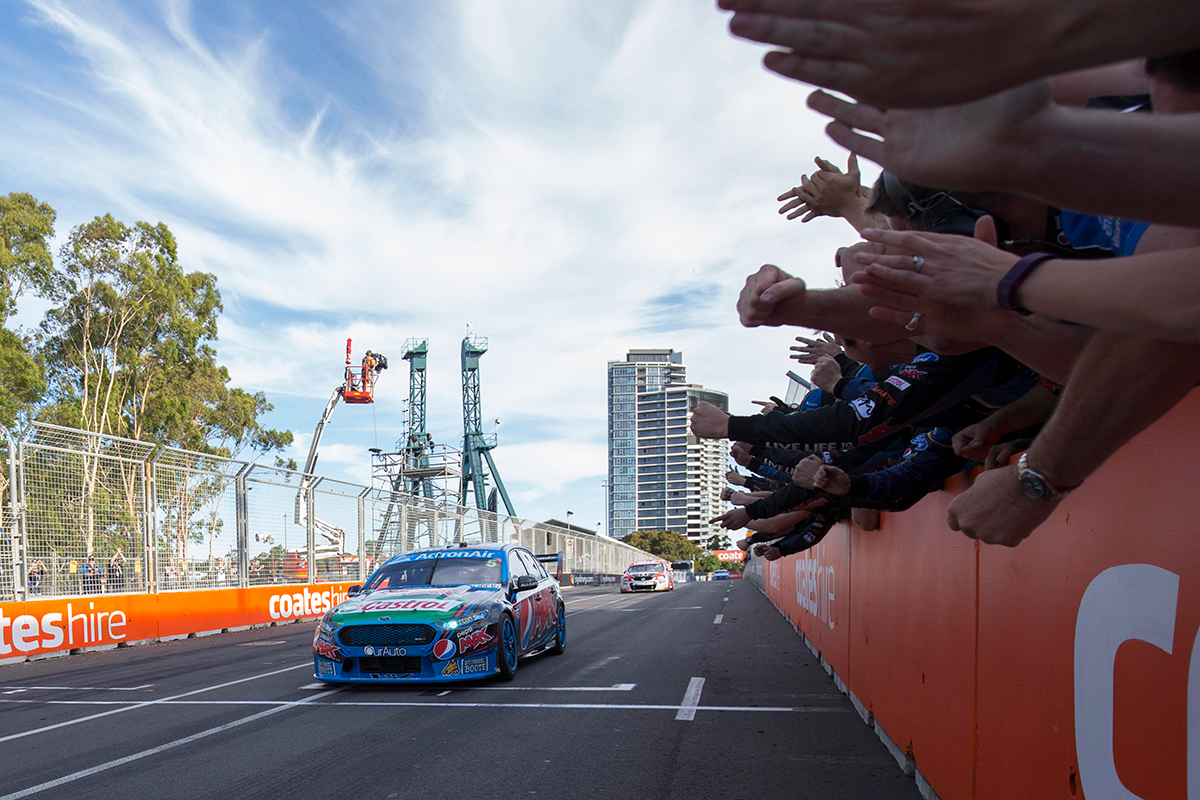 Tim Edwards says Tickford Racing's focus is on the future rather than the past, ahead of its last event with Ford's Falcon and Mark Winterbottom.

The Coates Hire Newcastle 500 has been circled as the Falcon's Supercars farewell since May, while Winterbottom's end-of-2018 Tickford exit was announced earlier this month.

Ford replaces the Falcon with the Mustang in 2019, when Winterbottom is expected to link with Charlie Schwerkolt's Holden squad.

Tickford's Falcon history traces back to 1992 and Glenn Seton Racing, which was purchased by UK firm Prodrive and rebranded as Ford's factory squad for 2003.

Edwards arrived in March 2005 to steer the operation, with Winterbottom recruited later that year for the '06 season, after two years with Larkham Motor Sport.

Noting a "big weekend" is ahead with "a lot going on" based on looming departures, Edwards says Tickford is primarily excited about what's to come.

"It's been part of the category for so many years," he said of the Falcon.

"You look at this car, the FG X has been a very successful car for us over the last few years.

"It's a sad day for the sport, that the Falcon will be no more, but we're all pretty excited about the Mustang.

"Really, it's what's coming around the corner that we're all excited about at the moment."

Tickford has played a role in developing the incoming Mustang, in conjunction with DJR Team Penske and Ford Performance in the US, and is gearing up for the model switch.

"Certainly at the moment in the background, there's a lot going on from a manufacturing and design perspective with the Mustang," he added.

"There's a fair bit of distraction from that while we're here at the workshop.

"But by the time we get to the race meeting, you just want to send yourself out on a high and try to win the race." 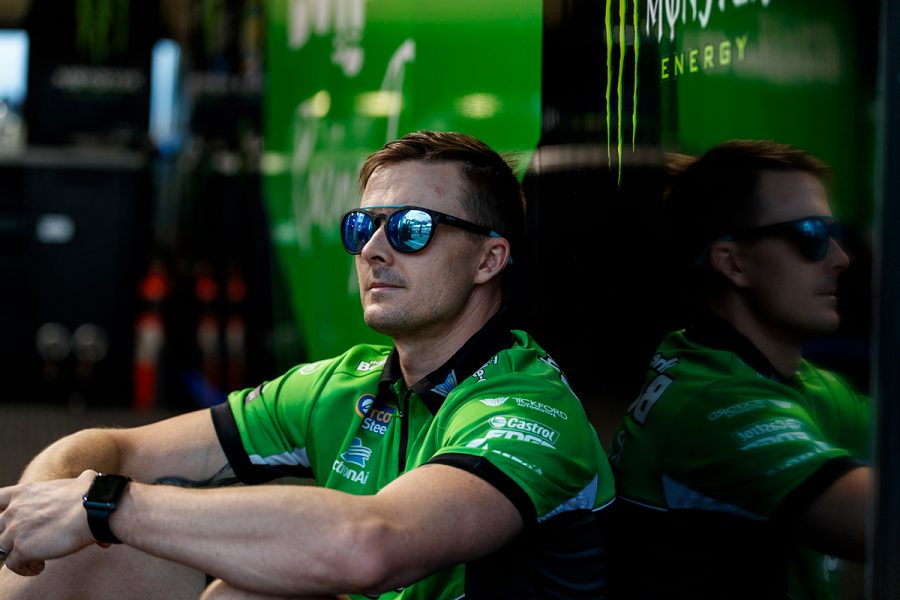 Winterbottom is prepared for an emotional weekend in Newcastle, but is focused on adding to his Tickford tally of 38 wins and 117 podiums since 2006.

In addition to the first Bathurst victory for what was then Ford Performance Racing, in 2013 with Steven Richards, Winterbottom won its only title to date in '15.

"It's obviously a sad day for the team, it's a sad day for me, personally, because I've worked with Mark for so many years," Edwards said.

"But one door closes, another one opens.

"He's looking forward, we're looking forward, there'll be a small moment to reflect on what's happened over the last 13 years, but ultimately in this sport you're always trying to look forward.

"What's happened in the past is in the past, you focus on the future.

"Obviously we wish Mark well with his endeavours, as long as he's behind us in the future, that's the most important thing."