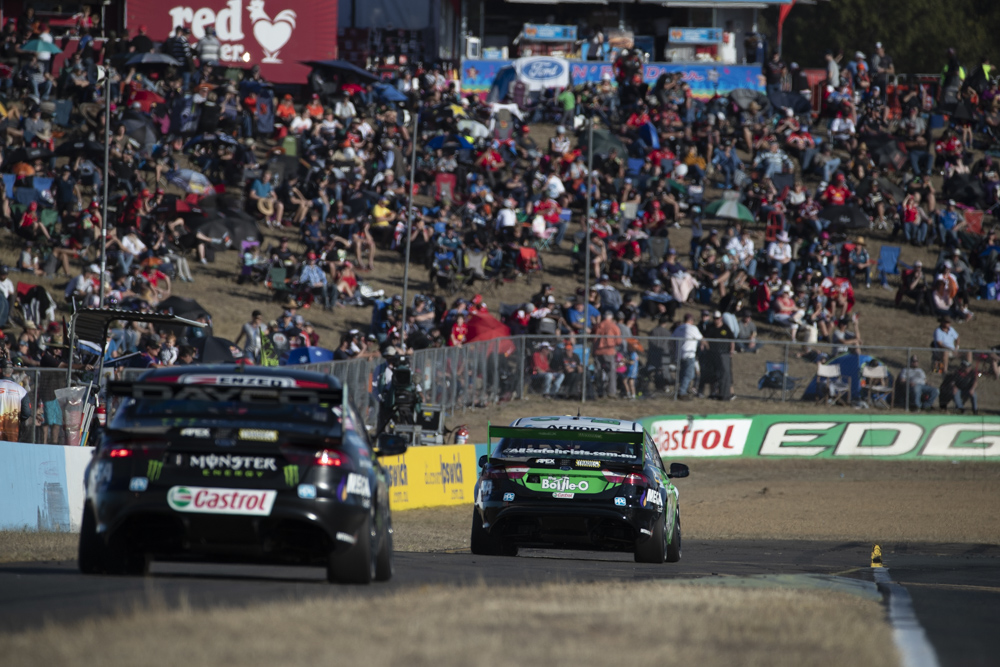 Different development pathways across Tickford Racing’s four cars was behind the contrasting fortunes of its drivers at Ipswich, says team boss Tim Edwards.

Chaz Mostert led the charge for the squad throughout the weekend, highlighted by his first podium since October on Sunday, following a sixth on Saturday.

In Tickford’s most competitive showing this year, Mostert had been second and third in the two ARMOR ALL Qualifying sessions.

Rookie Richie Stanaway also showed signs of promise, qualifying as the second-highest Tickford entry both days, with a 14th and a 10th, the latter equalling his season-best.

A 12th in the Saturday race was the #56 Ford’s second-best result of the year, before steering damage picked up from a kerb slowed the Kiwi on the way to 18th on Sunday.

Mark Winterbottom and Cameron Waters had shockers, though, the former managing 20th and 16th in the qualifying sessions and the latter 21st and 15th.

They fared even worse in the races, with Winterbottom 20th and 26th – the latter after an opening lap incident – and Waters 22nd and 17th. 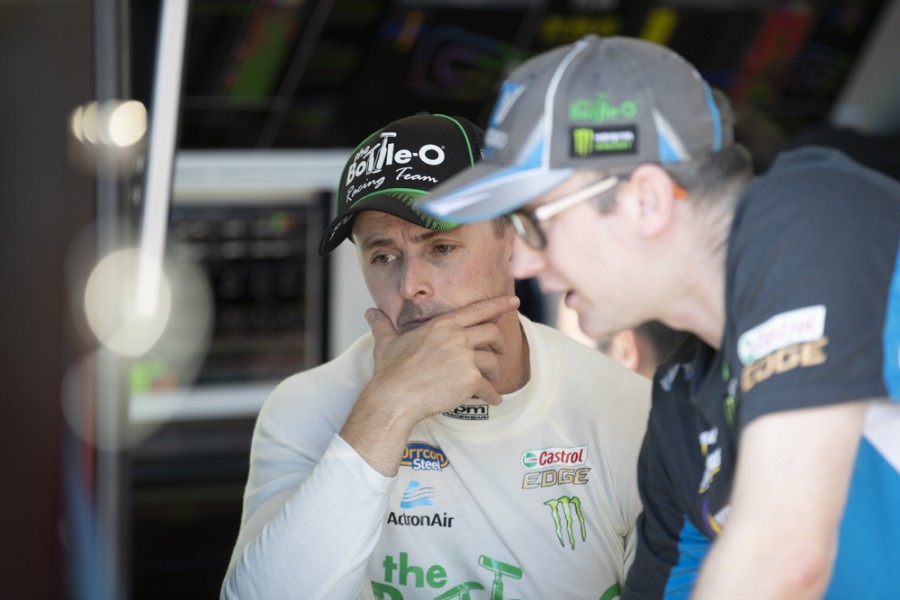 “Cam and Frosty had some different things on their cars,” Edwards told Supercars.com following the Sunday race.

“We’ve talked about it before; we’re testing in public. There’s been differences across the cars for the last few rounds.

“Clearly the #55 and #56 cars have got some good direction going and I wouldn’t be surprised if the others now start to follow suit.”

Asked whether the differences between the cars were so great they couldn’t be aligned during the race weekend, Edwards stressed a need for proper evaluation.

“You don’t go fishing in one spot for five minutes and then declare there’s no fish. You’ve got to commit to a strategy to develop new parts,” he said.

“There’s some things we learnt on those cars that are definitely positives, it’s a case of how to integrate what everyone’s been doing.

“You can’t just rush and chop and change things because 'that’s the latest shiny bit and I’m going to swap now'.

“But we’ve got a lot of good direction going from a lot of different things that we’ve been trying over the last few rounds.” 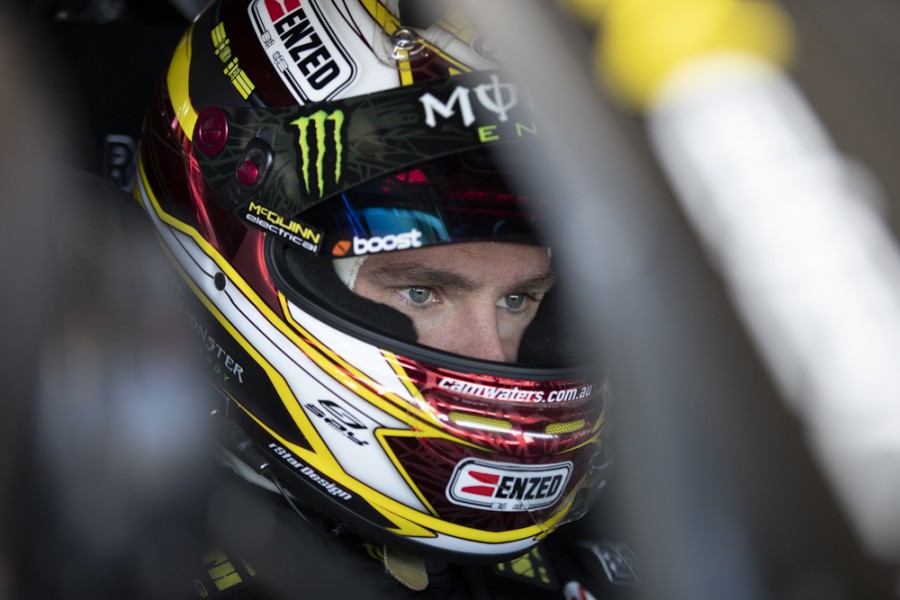 Edwards said all four drivers and their respective crews can take encouragement from Mostert’s Sunday podium.

It is the team’s second of the season, following a second place for Winterbottom at Barbagallo in early May.

“Getting a podium is great for Chaz, having gone so far into the season without one, and Richie with a very similar set-up was competitive as well.

“There are encouraging signs there in pace and tyre life, so there is promise, but we’ll have to see where we are in Sydney in two weeks.”

Mostert is eighth in the championship after Ipswich, with Winterbottom 14th, Waters 17th and Stanaway 24th.