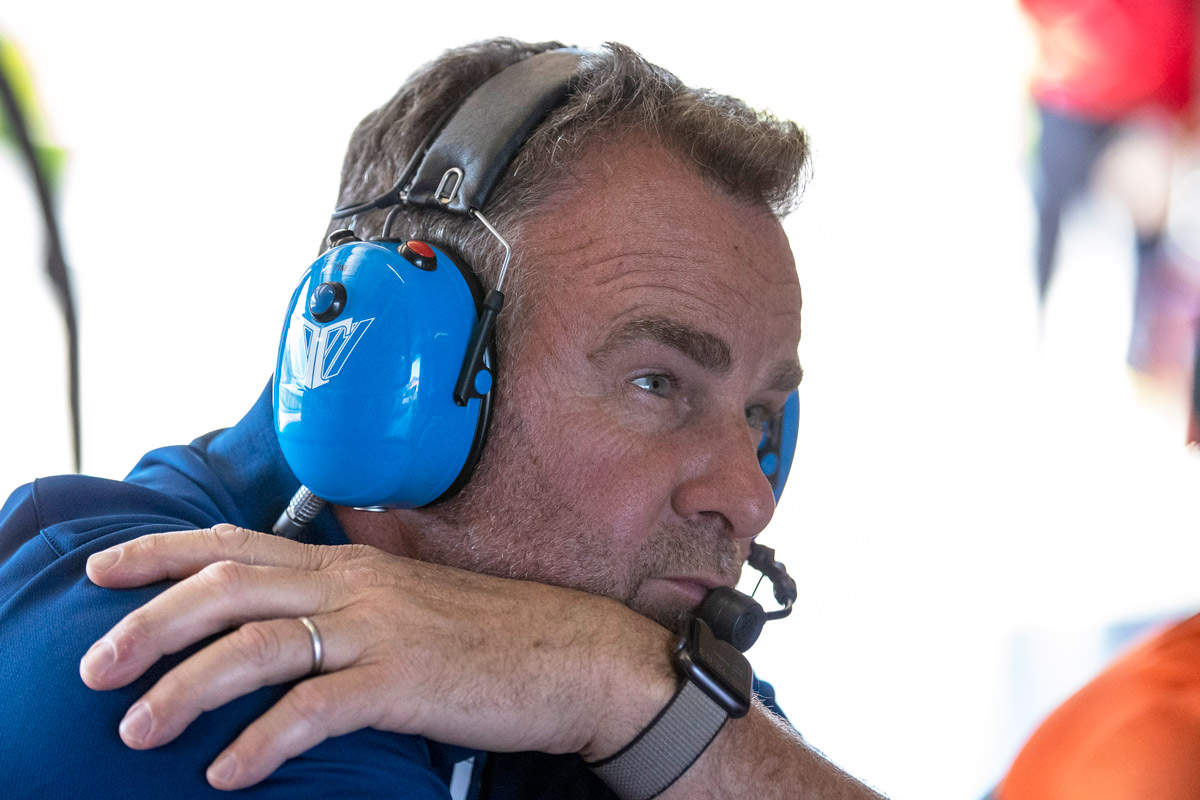 Tickford Racing left the Supercheap Auto Bathurst 1000 with a tinge of disappointment after victory narrowly eluded them.

The Ford squad had set the pace all throughout the lead-up, topping seven of the nine sessions from Thursday to Saturday.

That included a blistering Top 10 Shootout lap by Cameron Waters to secure ARMOR ALL Pole by almost half a second.

Waters and co-driver Will Davison were in the hunt for the Peter Brock Trophy the entire 161 laps but ultimately had to settle for second, an agonising 0.8662s behind winners Shane van Gisbergen/Garth Tander.

It left a bittersweet aftertaste for Tickford boss Tim Edwards, whose team has twice won the Great Race, in 2013 and ’14.

“We’re a bit deflated, we had the car speed to win that race.

“Obviously we just lost track position when there was that sprinkle of rain.

“I think had the roles been reversed and they [van Gisbergen/Tander] had been behind us, they probably didn’t have the speed to get past as well because both cars and teams were similarly matched.

“We’re a bit disappointed but ultimately we got second, Cam got second in the championship, so there’s a lot still to be happy about.”

That championship result – the culmination of a breakout season for Waters – marked Tickford’s best since Mark Winterbottom won the title in 2015.

Waters was philosophical about defeat at Bathurst, still pleased to have finished a difficult year for the travelling Victorian squad on a high.

“It’s just awesome to repay all of the team for all of their hard work,” said the 26-year-old.

“It’s 105 days away from family and from home. They have put in so much effort and they really deserve this.

“I was getting a bit nervous towards the end, I had my mate Chazzie [Mostert] behind me with his lights on so I had to get a bit of a gap so he couldn’t get into my rear bar!” 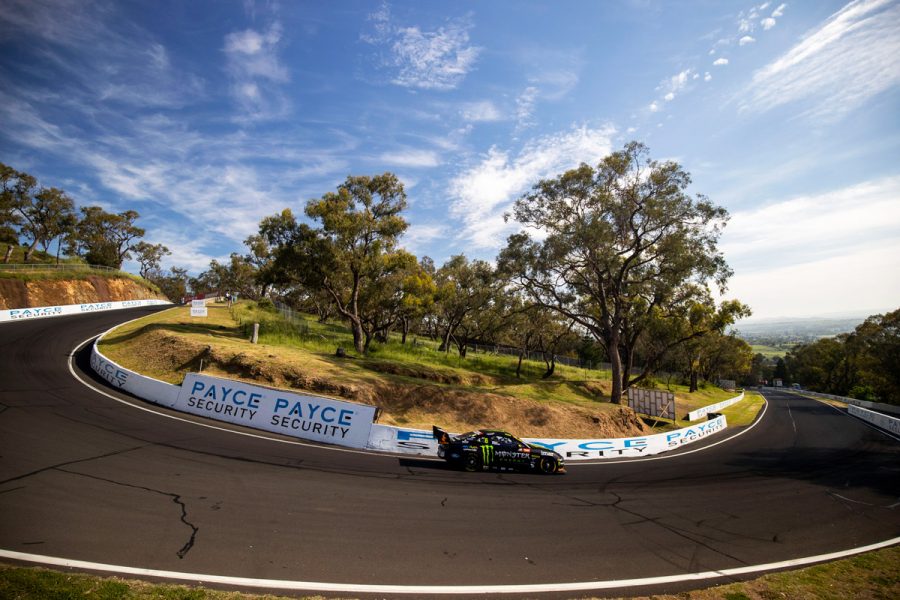 That comes with a reference to Mostert taking Waters out of contention the previous three Bathurst 1000s when they were teammates.

Waters finished the 2020 season on a run of four successive podiums, including his first solo Supercars win last month at The Bend.