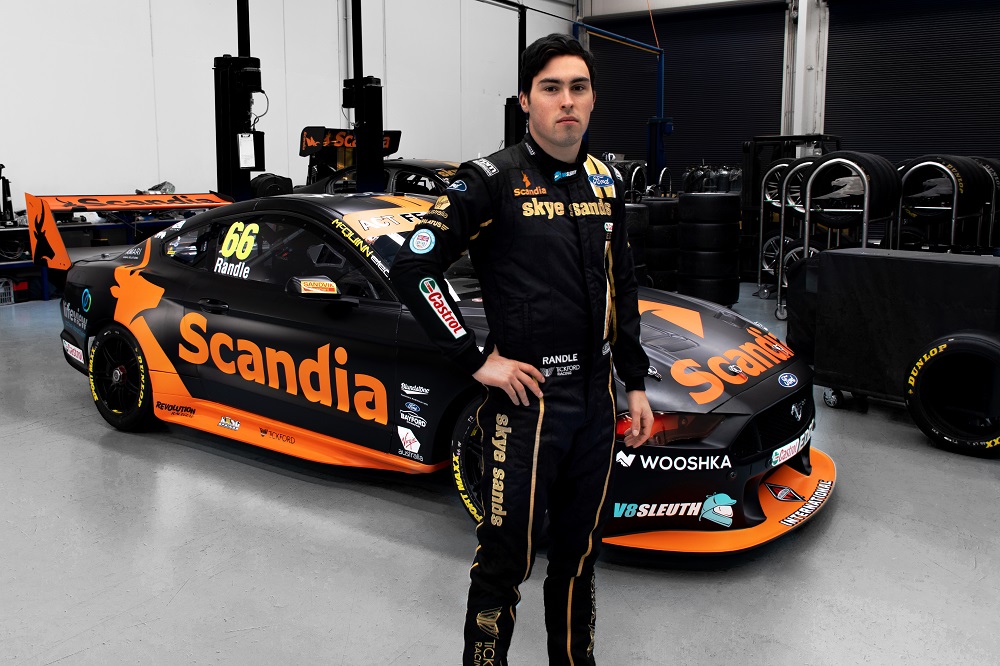 Tickford Racing boss Tim Edwards has expectations in mind about what he wants to see from Thomas Randle in his Supercars debut at The Bend this weekend; but he's not about to share them.

Randle will make his maiden main game start in a #66 wildcard Mustang tomorrow in the first of two OTR SuperSprint races.

It comes off the back of a breakout run of results for the 23-year-old, who was stripped of his maiden Super2 victory in Townsville last month after copping two penalties, only to then formally achieve the feat three weeks later at Queensland Raceway.

Like many in the sport, Edwards is excited to see how Randle matches it with the best in the business.

“It’s the next step in his journey to ultimately being a full-time Supercars driver,” Edwards told Supercars.com.

“There’s a long journey to get there and this is just the next step for him in that journey. 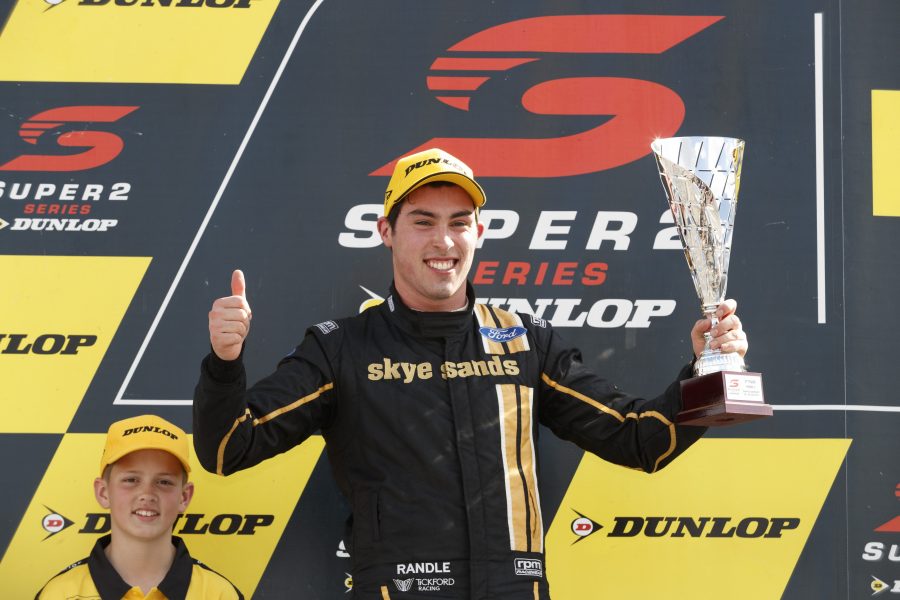 “The wildcards have worked well for the category over the last couple of years since we introduced them, allowing the Super2 drivers to experience the main series … because we all know there is a big gap between Super2 and Supercars.

“You have got to try to bridge that as much as you can.”

Edwards said sheer results this weekend are “beside the point” for the up-and-comer, with learning the bigger priority, although adding “we have all got expectations of how we think he’ll perform.”

“It would be naïve for anyone to think that you can come in as a wildcard and all of a sudden be qualifying in the top 10 and vying for podiums. It’s totally unrealistic,” he said.

“Certainly we have got expectations of how he’ll go and they are very realistic and he is exactly the same.”

Asked if he could share those targets, Edwards chuckled: “Absolutely not, because then he will be measured against them.”

Randle’s presence will make for a five-strong Tickford fleet and Edwards is sure that’s something his staff will have no trouble in handling.

“We have done it before. In actual fact when Simona (De Silvestro) first came to Australia, we had five cars in the main series and two in the Dunlop Series at Bathurst,” he said.

“Obviously there is no Super2 this weekend so it’s just five cars. We run five cars at a lot of events, just one being in the Super2 Series so the team is more than capable of doing that.”

Randle is also expected to race for Tickford in this year's PIRTEK Enduro Cup, co-driving with Lee Holdsworth.