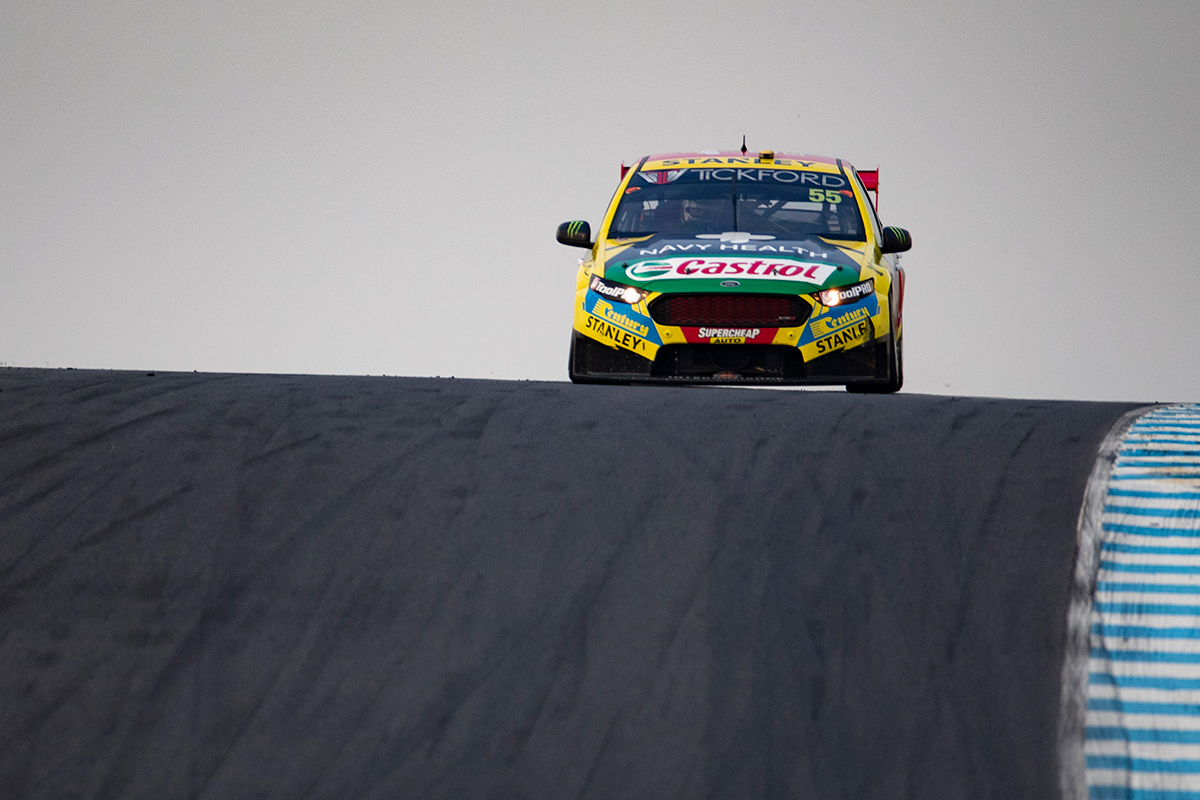 A combination of development work and a strong recent history at Barbagallo has Tickford Racing confident of an improved showing at the Perth SuperSprint.

The team is the only multi-car squad without a podium finish so far in 2018, and endured a particularly rough run across the most recent rounds at Symmons Plains and Phillip Island.

Chaz Mostert was Tickford’s sole driver to finish in the top 10 across the two events, despite also struggling in ARMOR ALL Qualifying, starting in the top 10 just once for those four races.

The 26-year-old said after Phillip Island he felt his team has battled to come to grips with the change in tyre construction for 2018, losing ground to its rivals.

Team principal Tim Edwards says Tickford is looking forward to hitting the track at Barbagallo as it fights to turn its season around.

“We're confident we've made progress over the past couple weeks on our race cars, and historically we've been strong at Barbagallo, so we'll look to have a positive showing again this weekend,” he said.

Barbagallo has been the scene of several important milestones for Mostert, including making his main game debut at the venue in 2013 with Dick Johnson Racing. 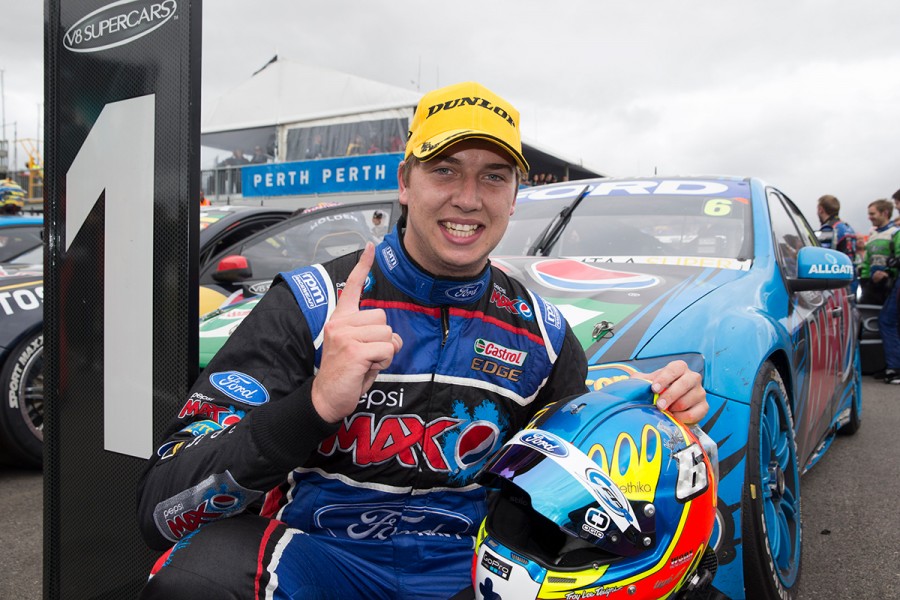 It was where he scored his first win with Tickford in 2014 and his first career ARMOR ALL Pole 12 months later.

He recorded a total of three poles there across 2015 and ‘16, and visited the Perth podium as recently as last year.

“Perth's always been a pretty good hunting ground for Tickford Racing, so I'm excited to go back there and try and make up for the last couple of rounds in terms of results,” he said.

“It's good to go back to a place where we've had good success, the mentality within the team is good heading in, so now we've just got to go and try to make the Supercheap Auto car work there and get a result.

“We're going in feeling positive and I'm looking forward to getting over there.

“The people from Perth love having us over there, so it'll be nice to get over there and draw off the vibes.” 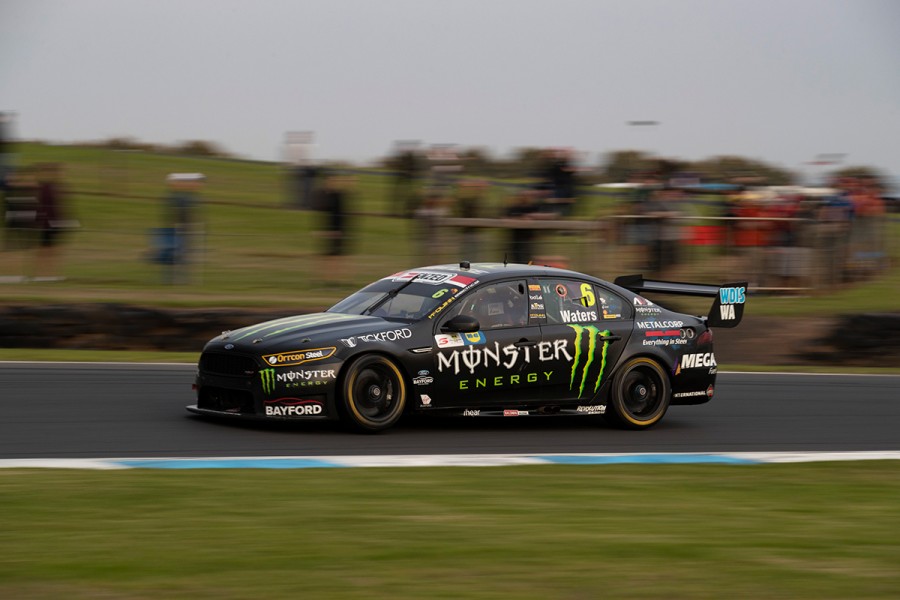 Like Mostert, Waters scored his first career pole at Barbagallo, and is eager to rebound from his rocky recent rounds.

“I've had good memories at Perth, winning in Super2 and then winning my first Supercars pole there in 2016,” he said.

“It's a track I don't mind, it's pretty unique with its degradation, so I'm hoping the track flows into our strengths a little bit more than the last couple rounds, so I'm excited to get there.

“We've had a productive couple weeks trying to make back some gains on the Monster Energy Ford, and I think we've got something to work with heading into the weekend.

“We'll head out on Friday and see where we stand.”