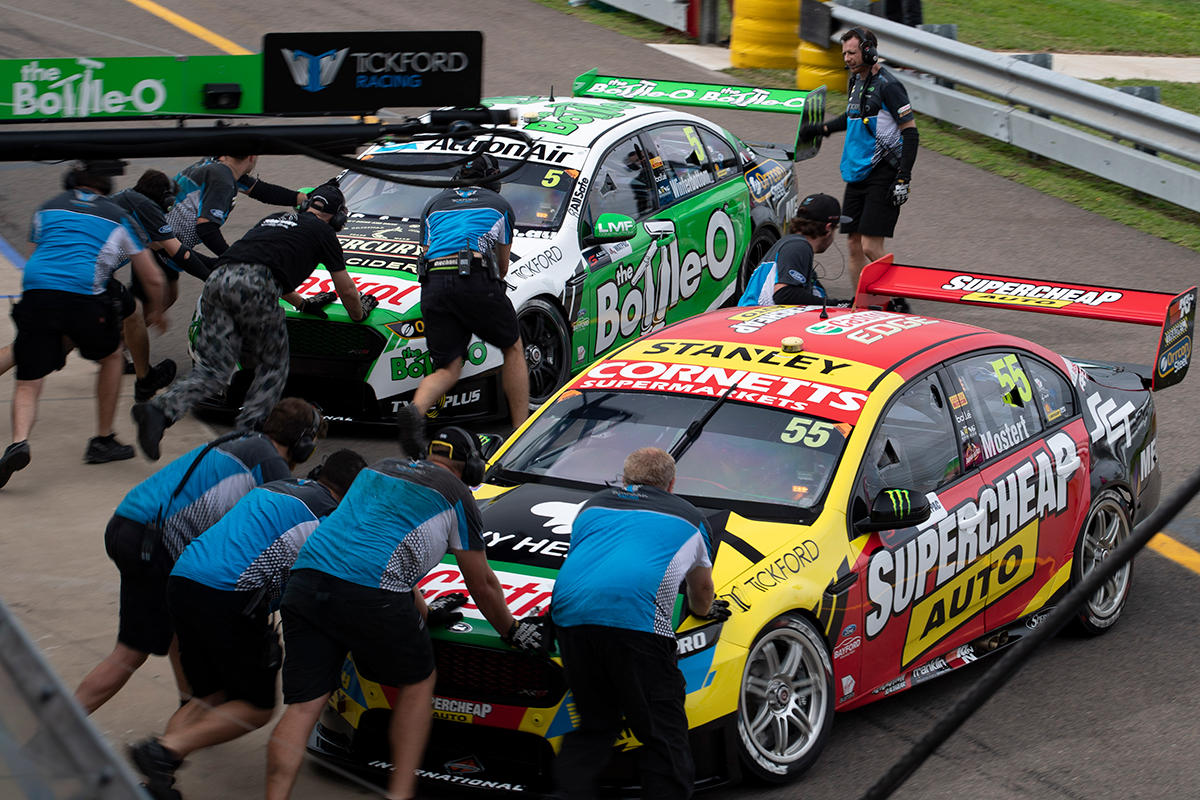 The Ford squad has struggled with this year's switch of tyre construction, and recorded just one podium from the year's first 18 races, through Mark Winterbottom in Perth.

Townsville has been a happy hunting ground in recent years, with Winterbottom finishing in the top four in each race across the 2015, '16 and '17 visits, including two wins.

He led the line for Tickford with sixth from sixth on Saturday, just his sixth top 10 finish of the campaign, with Cameron Waters eighth and Chaz Mostert 13th after a double stack.

From 12th on the grid on Sunday, Mostert finished fifth, his best result since Phillip Island, Waters ninth and Winterbottom 12th with a suspected broken part in the rear end of his Falcon.

"Our biggest issue that hamstrung us was qualifying, we qualified poorly and then we had to race forward.

"In terms of race pace and tyre degradation, the things that we have also we’ve also been suffering with, we made good steps forward."

Asked by Supercars.com if the gains would be applicable beyond the Reid Park street circuit, Edwards said: "Absolutely.

"Yes, [Townsville's] different to Darwin and yes it’s different to Winton, but you’ve still got traits in the car that carry on round by round. We’ve definitely made some improvements."

Edwards added " a couple of the cars" had opted to focus on "consolidating" recent learnings in Townsville, rather than branching out further.

"There’s a certain amount to be said for a bit of stability," he said. 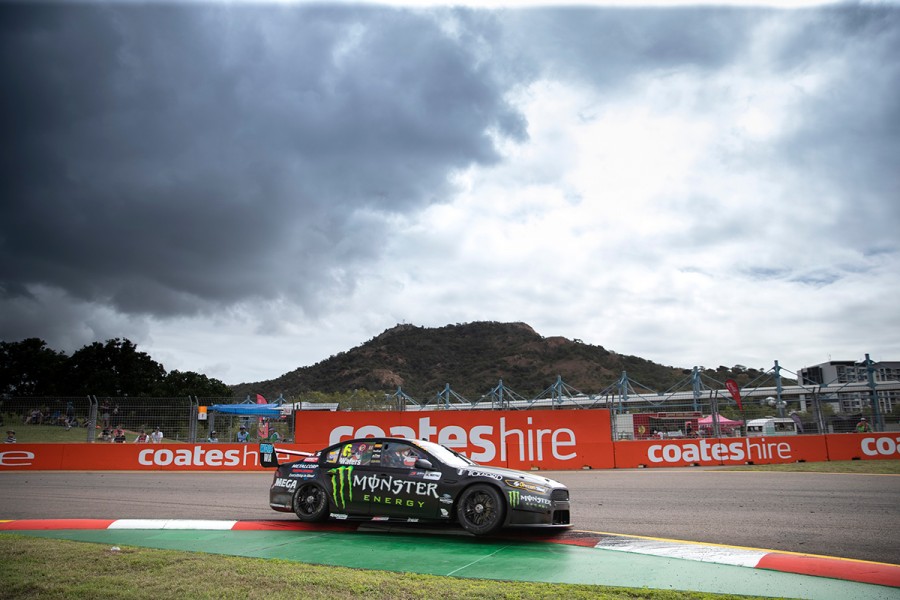 "Once you kind of find yourself closer to the window, then you allow the driver to learn to drive the car for a prolonged period.

"The last thing you want to do is constantly be throwing the kitchen sink at it, because every time they hop in the car it’s ‘OK, what have I got today?’

"You’ve got to push the boundaries of development and then once you’re getting close, stabilise and work at it from there in small increments."

Mostert is the best of the Tickford drivers in ninth in the points, with Winterbottom 13th, Waters 17th and rookie Richie Stanaway 26th after finishing 23rd and 20th in Townsville.

With the squad having enjoyed a strong second half of 2017, Edwards said his drivers have all gone in a "similar direction" - and changed the package significantly - in the bid to get on top of this year's tyre construction.

"Clearly the ’17 tyre suited our car more than the ’18 tyre and we find ourselves out of the set-up window," he said.

"Adelaide, we actually started OK but we just seemed to struggle a bit for a while after that."