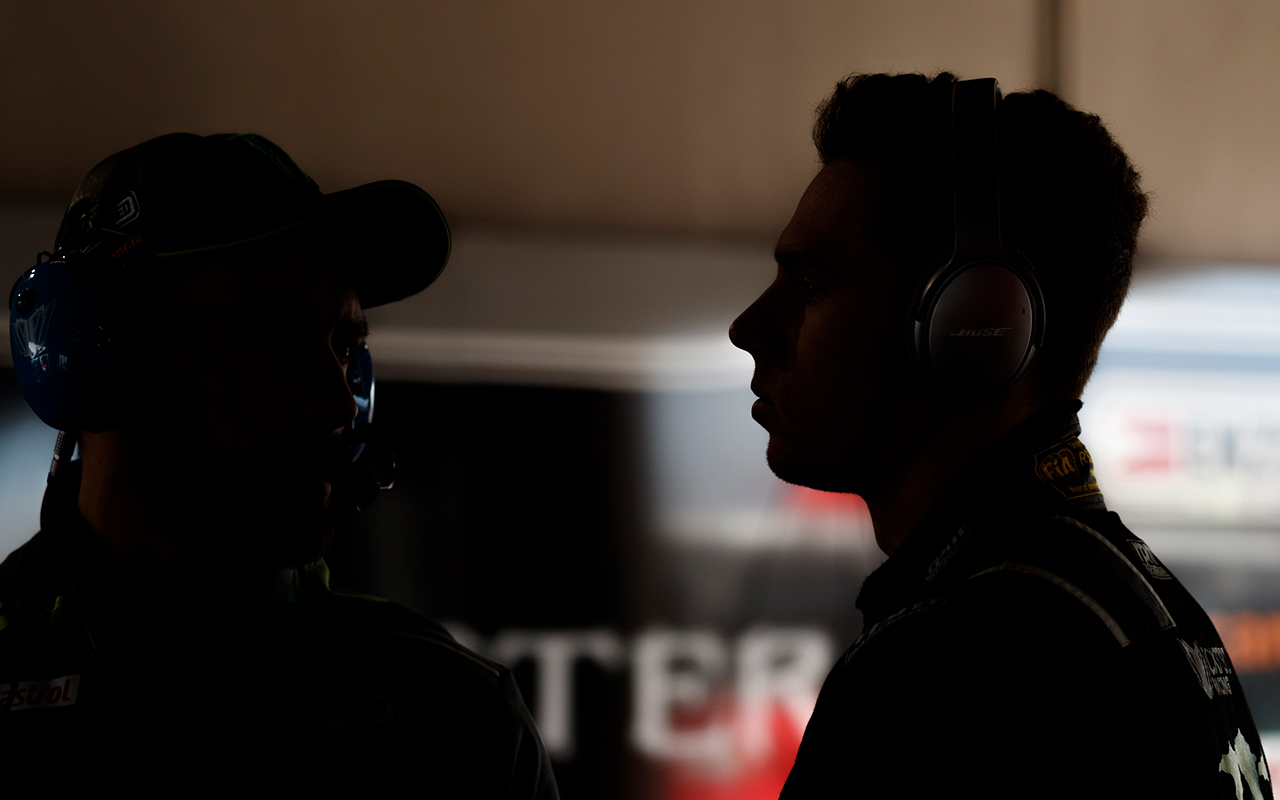 Waters holds seventh in the championship, five spots behind Tickford ace Chaz Mostert but ahead of veteran teammates Will Davison and Lee Holdsworth.

Although unable to match Mostert and Davison over the last two events, Waters has recorded five podiums throughout the year plus a pole position at the Watpac Townsville 400.

“There’s a lot of discussion about his teammates but he just quietly goes about his business and he has been having a great year,” Edwards told Supercars.com of Waters.

“Without obviously the mistake we made as a team with the cool suit in Adelaide and obviously when him and Scotty [McLaughlin] came together on the front row of the grid before the race had even started at the AGP, he would be further up than he already is. 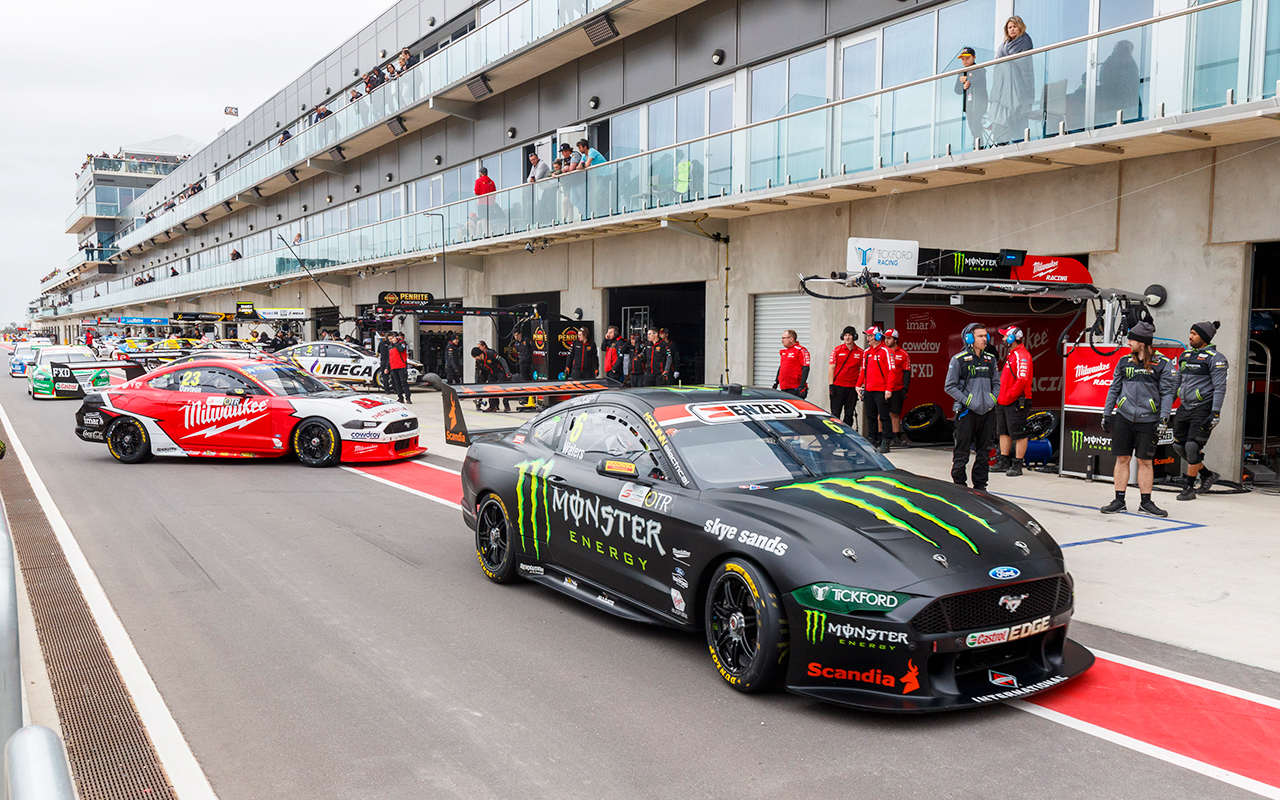 “I think it has been great. We all know how hard it is coming into this category and he was starting to find his feet at the back end of 2017 and then we didn’t quite have the car to support him with in 2018.

“If you just wiped 2018 off the ledger, really where he was at the end of ’17, he has really continued on from that.”

If Mostert departs for Walkinshaw Andretti United at the end of the year as has been rumoured, there’s every chance Waters could be vying to be the team’s lead driver in 2020.

Edwards praised the 25-year-old’s influence within the squad beyond what is seen on track. 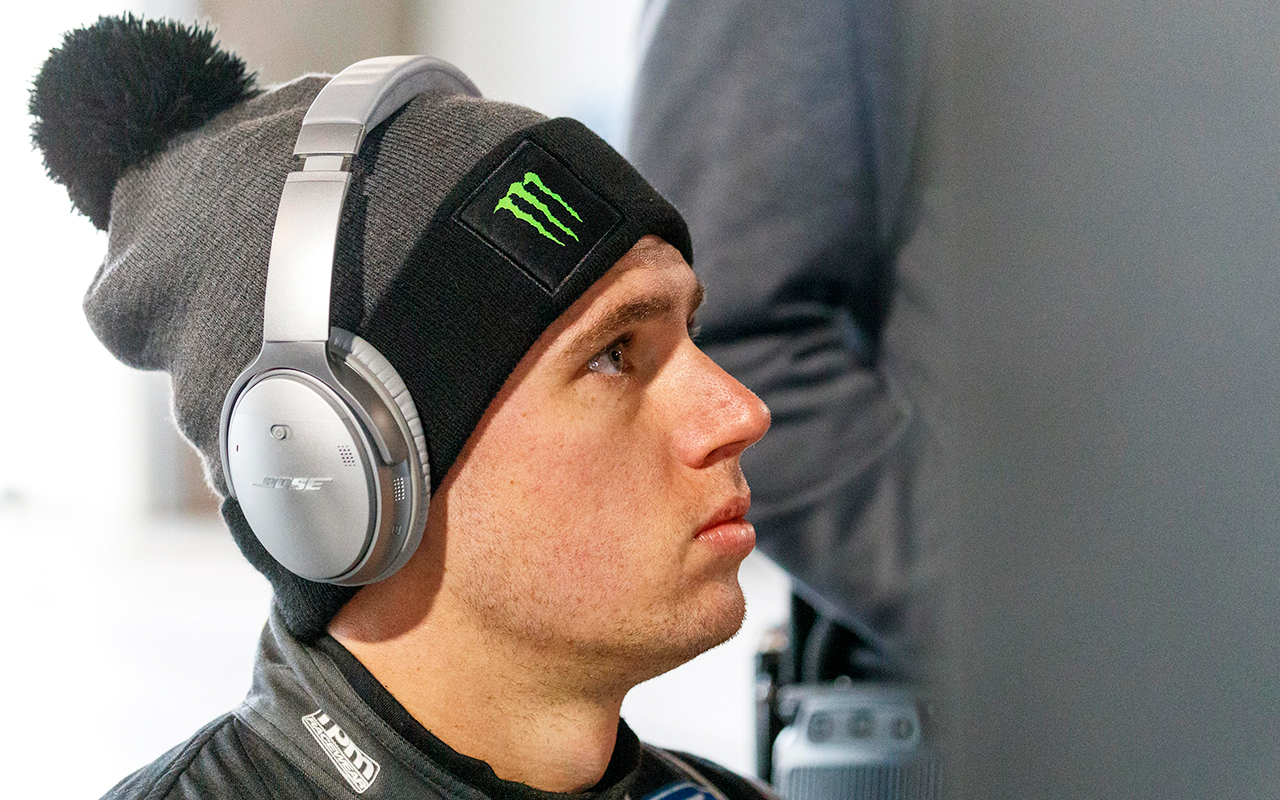 “He’s a great guy to have around the team, he contributes in a lot of ways,” Edwards said.

“He is here just about every day mingling with the guys and interacting and providing his input so it has been great to watch him grow from being a Super2 driver with this team to where he’s at today.”

The #6 Monster Energy-backed Mustang shapes as a firm contender in the PIRTEK Enduro Cup – which will commence at Bathurst in October following next weekend’s ITM Auckland SuperSprint – particularly given co-driver Michael Caruso’s experience.

Caruso filled in for then injured Garry Rogers Motorsport driver Richie Stanaway at Townsville and Ipswich, having been on the grid full-time the previous 11 years.

“It has been great for them (Waters and Caruso) and I think it will put them both in good stead for when we get to Bathurst,” Edwards said.