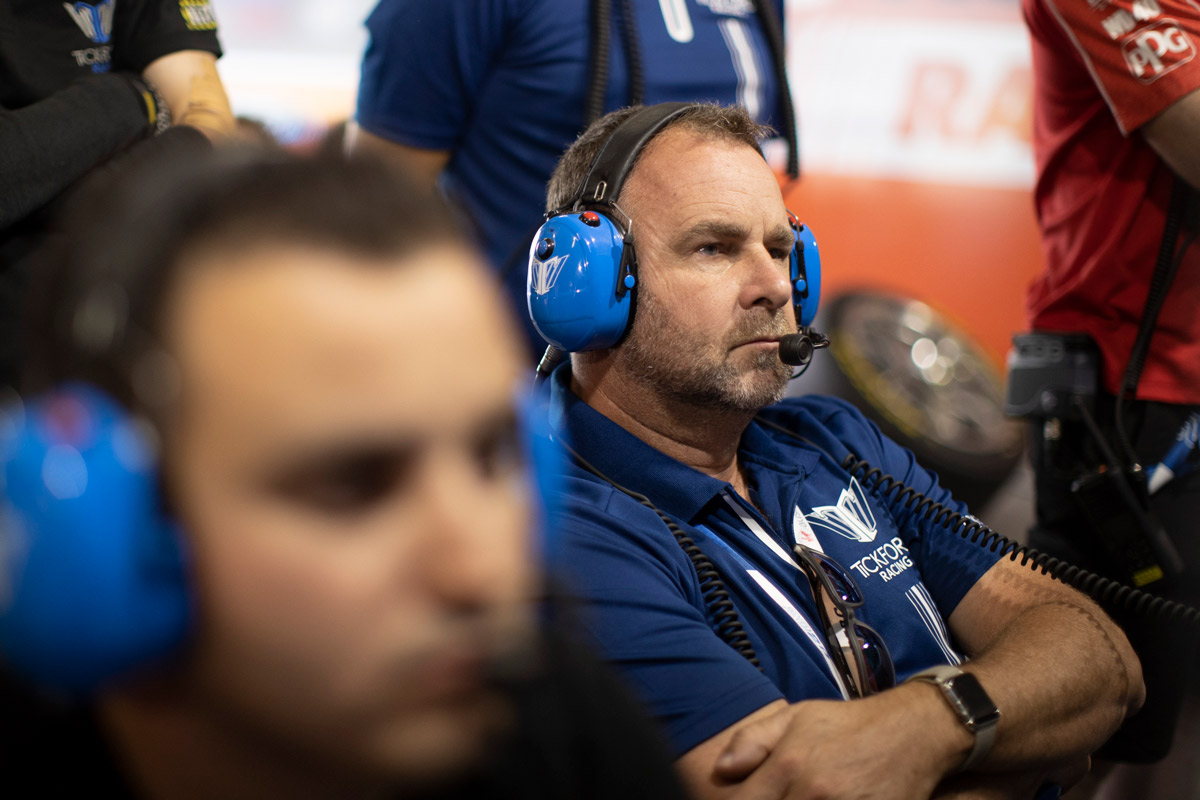 Tickford Racing CEO and team principal Tim Edwards has thanked Boost Mobile for stepping up to ensure its four-car fleet remains after the departure of 23Red Racing last week.

James Courtney and his long-time backer Boost had been on the sidelines since leaving Team Sydney after the Adelaide season-opener and jumped at the opportunity to join the Tickford organisation.

Edwards expressed empathy towards Davison and 23Red owner Phil Munday but welcomed the new opportunity with 2010 champion Courtney and Boost.

“We were certainly put into a difficult situation last week losing 23Red Racing, but the leadership team at Boost Mobile have come up big and we are very happy to welcome Boost Mobile Racing to the Tickford family,” Edwards said.

“To have a champion of the sport in James and a brand with the profile and passion of Boost Mobile come onboard, given the circumstances you couldn’t ask for a better outcome to the scenario we were faced with.

“Looking back, the success we have accumulated over the years has come from the raw, genuine passion of our team, partners, and fans.

“Boost Mobile’s leadership exemplifies that level of commitment to the sport, and we are elated to partner with a group who provide that.”

Boost Mobile founder and chairman Peter Adderton was delighted to see the deal come together. 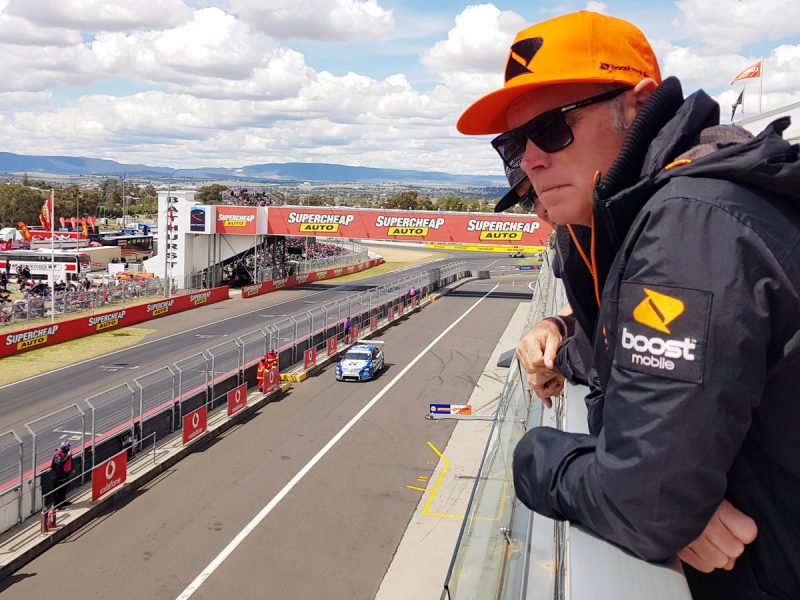 “We have a history with Tim and the team at Tickford, playing a small part in Cam [Waters] and [Richie Stanaway’s] endurance season and their win at Sandown in 2017, so we look forward to seeing what James can do in a Boost Mobile-backed Ford Mustang,” said Adderton.

“When we were asked to step up and keep a Mustang on track we didn’t hesitate.

“It’s tough times like these that make Australians stand together. Boost Mobile will support Supercars and most importantly the fans during this tough time.

“In a sport traditionally funded by sponsors, it is more important than ever for brands to step up if they are able, not just for the future of the Supercars Championship but the teams and the people behind them.

“I have been involved and supporting motorsport in Australia for over 20 years and to this day remain one of its biggest fans.

“We were saddened to hear about 23Red Racing leaving the championship.

“Phil has been an incredible asset to Supercars and his passion will be missed in the paddock, but he and his family will always have a home at Boost Mobile Racing.”

Of 23Red’s demise, Edwards added: “We’d be remiss if we didn’t offer a massive thank you to Will, Phil, and the 23Red Racing program for their efforts the past two and a half years.

“We shared a technical alliance with them in 2018 where they punched above their weight as a rookie team, then became an invaluable addition last year through our customer program.

“We shared some great results in 2019, and in Adelaide this year they showed that they were ready to contend for podiums and wins again.

“Unfortunately things outside of their control forced them to make that tough decision, so while we are happy to have James and Boost Mobile come aboard, we are grateful to everyone at 23Red Racing for their time and effort.”

Courtney will drive a #44 Boost Mobile Racing Mustang for the remainder of the 2020 Virgin Australia Supercars Championship.

The series resumes at Sydney Motorsport Park on June 27-28.