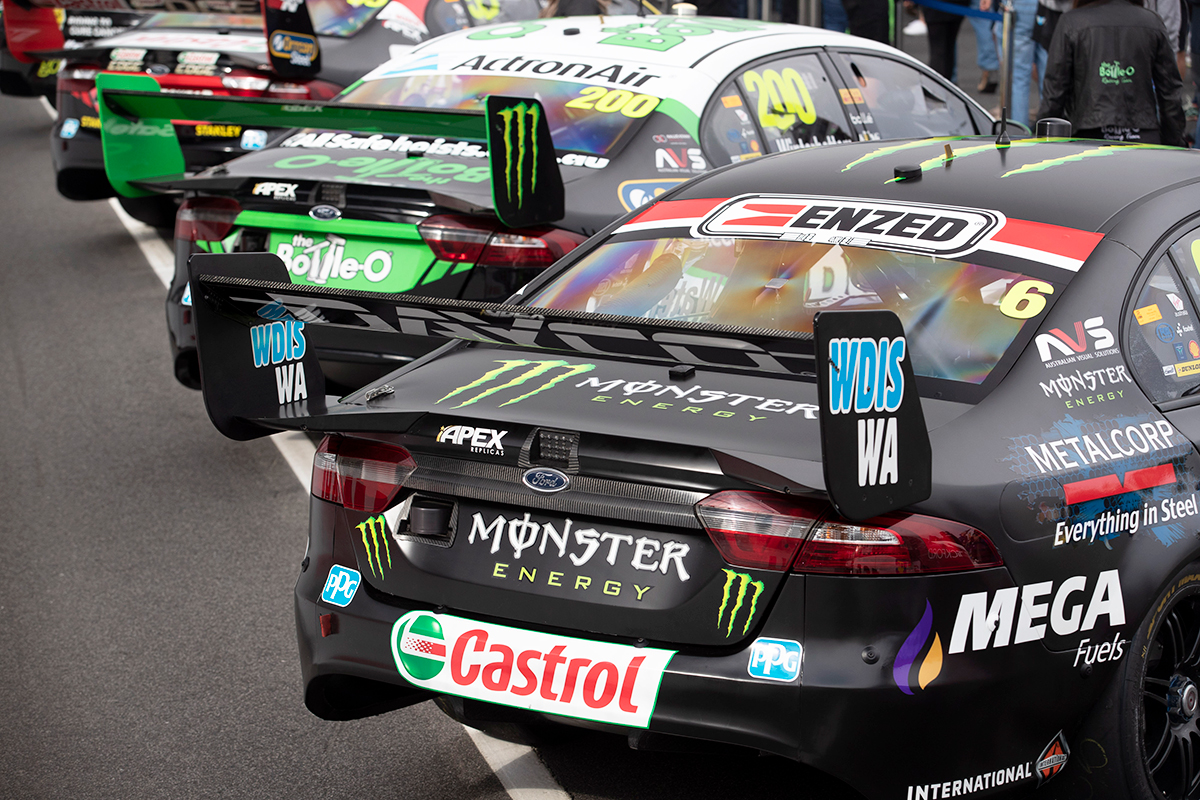 A newly-created role as chairman of Tickford Racing and its sister road car arm will be occupied by Chris Stillwell.

Stillwell joins the businesses alongside his position as CEO and chairman of the Stillwell Motor Group founded by his father and former racer Bib in 1949.

The younger Stillwell is no stranger to motorsport, having raced classic Fords in historic competition including a Mustang in Touring Car Masters over the last two decades.

His management role is in addition to the unchanged remits of co-owners Rod Nash, Rusty French and Sven Burchartz, and CEO Tim Edwards.

The road-going Tickford was established in 2016 and offers upgrades on Ford's Mustang, Ranger and Everest models.

"It’s great to be a part of the Tickford family," said Stillwell, below.

"The automotive industry has been a part of my life since I started as a motor mechanic 44 years ago.

"Cars, and particularly race cars, have always been a huge passion of mine, so I am very excited to be joining the team.

"I have known many of the key stakeholders for a long time, so I know a bit about the structure within the business.

"It is quite cool to join the team as the Mustang Supercar comes to life.

"I have worked with Ford for several decades in the automotive realm, and everyone is excited to see them back in the sport, so I’m really looking forward to being a part of a team with such history for the Blue Oval." 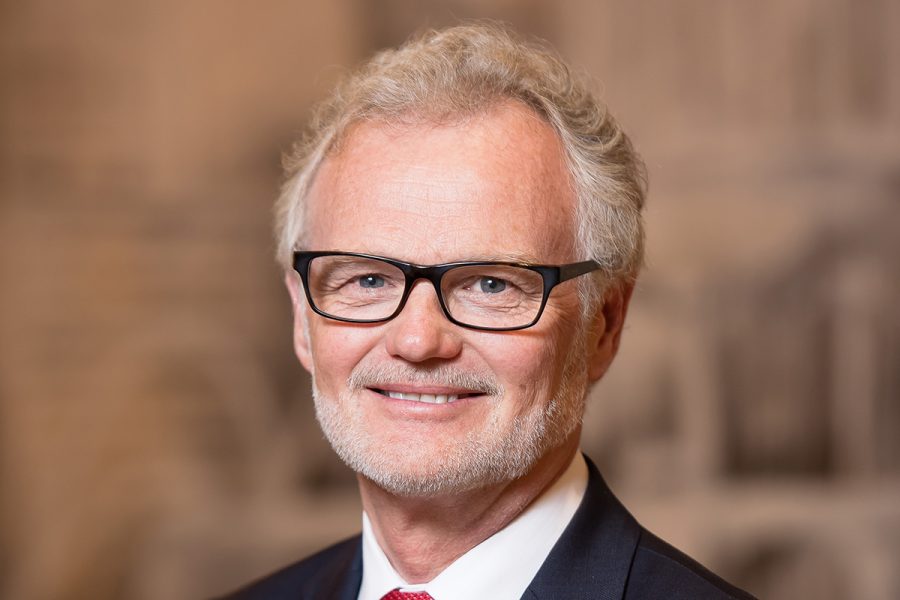 Tickford Racing will run four of the incoming Mustang in this year's Virgin Australia Supercars Championship, with Chaz Mostert and Cameron Waters its driving incumbents.

Lee Holdsworth arrives to replace Mark Winterbottom, while Tickford's fourth entry has been parked with customer 23Red Racing and Will Davison instead moving under its umbrella.

"He has a distinct background in the automotive industry and has played a big part in the success that Stillwell Motor Group has had over the years," Nash said of Stillwell.

"He’s known Rusty and Sven for a long time and has great relationships with them, and is very passionate about cars and motor racing, which of course are central to our businesses.

"We believe Chris will be a great asset to the company, and we are glad to have him as part of the Tickford family."