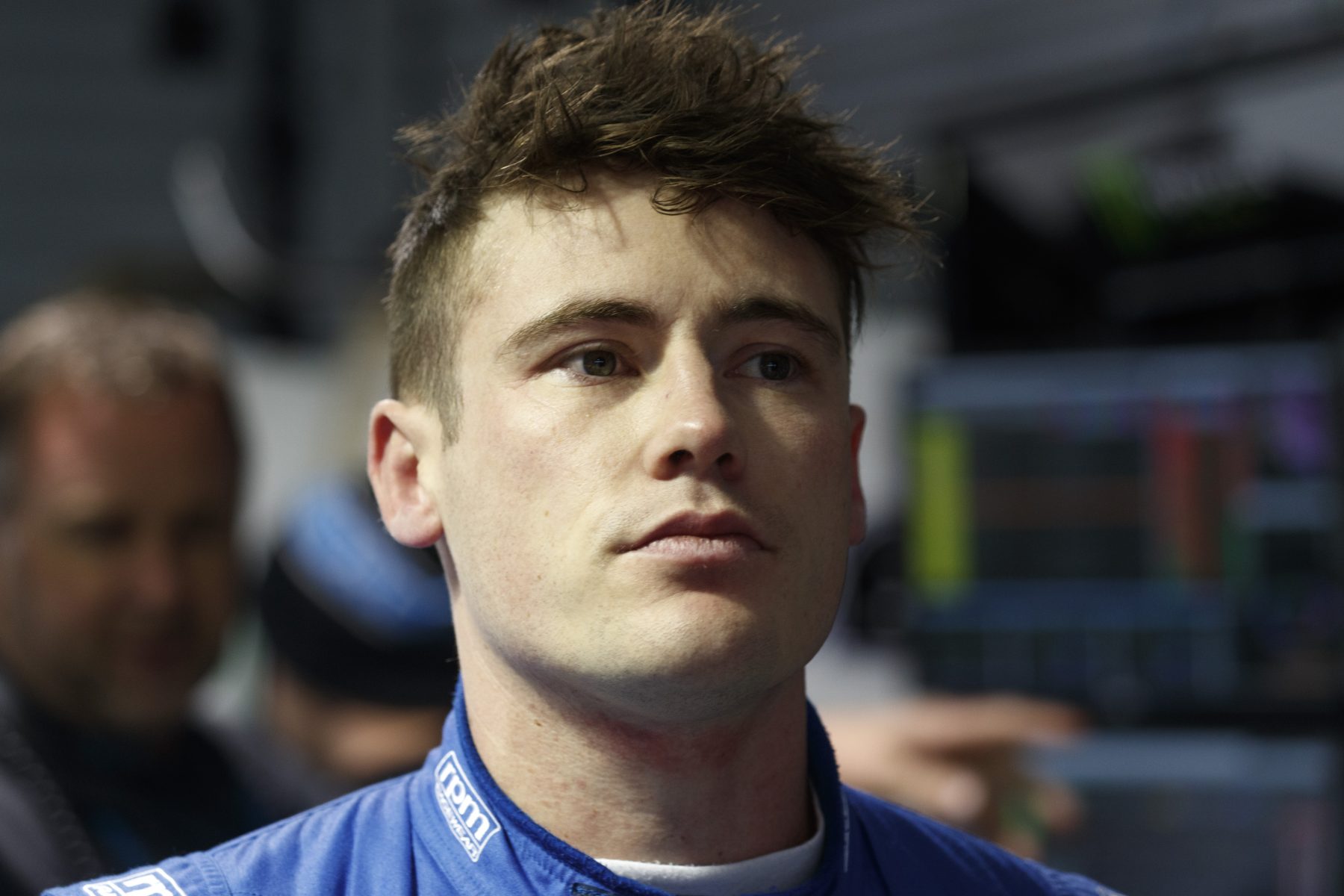 Tickford Racing has announced the end of Richie Stanaway's time with the team following his difficult rookie season.

Stanaway arrived in Supercars surrounded by high expectations given his pedigree in Europe and performances in the 2016 and '17 PIRTEK Enduro Cups.

The Ford squad, though, endured a largely-lacklustre 2018, the average championship position of its drivers 14.75 with only one in the top 10 against 9.75 with three last year.

That included Stanaway mired in 25th, fourth of the five rookies in the standings and only 13 points above the last-placed Todd Hazelwood.

Tickford described the decision to part ways as mutual in a statement issued on Monday morning. 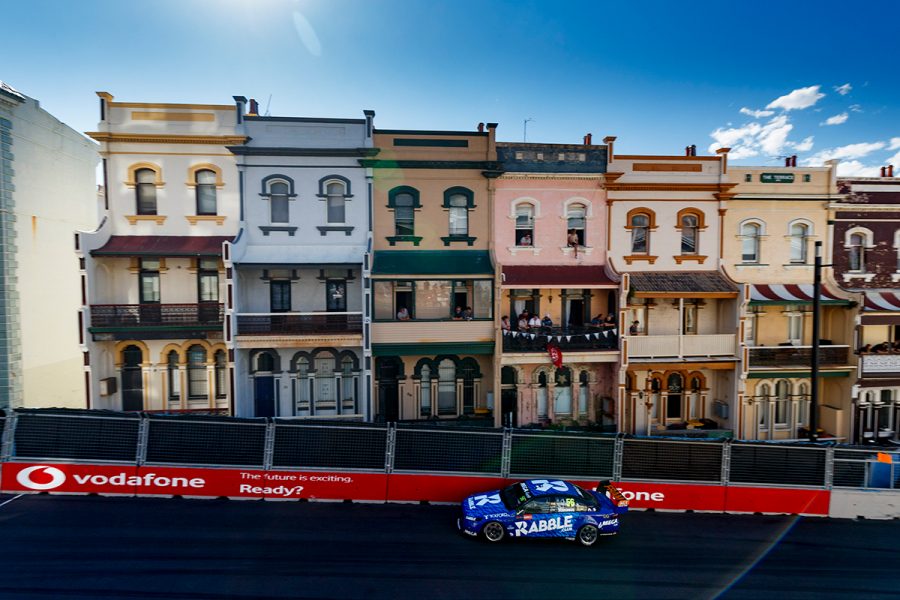 "Tickford Racing and Richie Stanaway have elected to terminate their partnership," it read.

"This decision is mutual, as team and driver believe it is best to part ways at this time.

"Despite a challenging 2018 Supercars season, we think highly of Richie and wish him well in the next chapter of his career.

"Tickford Racing’s 2019 plans continue to progress, and we look forward to announcing our driver line-up for the upcoming Supercars season in the coming weeks."

Stanaway, who won at Sandown in 2017 with Waters as a co-driver, recorded a best race finish of ninth at Winton and best grid position of seventh at Pukekohe this year.

The departures of Stanaway and Mark Winterbottom leaves a seat alongside Chaz Mostert, Cameron Waters and 23Red's Will Davison in a 2019 Tickford Mustang.

Lee Holdsworth, being replaced by Winterbottom at Team 18, and Jack Le Brocq are among the drivers to have been linked with a seat.